Other Than That Mrs. Lincoln, How Was the Play?

So, that happened. That horrible, sad, heartbreaking moment in which my best furry friend died in my husband's arms and, not surprisingly, the whole weekend was in jeopardy of sucking sweaty donkey balls. 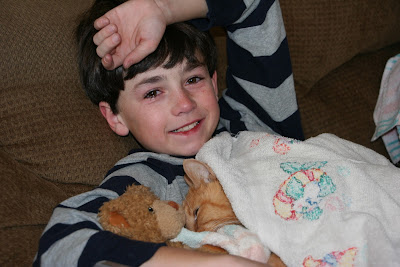 And, while I can’t say that I haven’t had my weepy moments, like, say; when I enter the house after some time away and my heart immediately expects to hear the sound of Gilligan’s bell even though my mind is well aware that it isn’t going to happen and my heart is crushed all over again by my mind’s cruel realization, yeah, moments like that; I can say that I am doing better than I ever would have expected.

In addition to getting to see my friend, Jules at Friday night’s basketball game, I also got to spend some time with her at the weekend volleyball tournament in Neighboring City because her daughters were playing, as was The Teenager. And, while the tournament schedule was wacky, forcing us to run hither and yon to make games in gyms spread from one end of the city to the next, we still managed a little quality time together although, not nearly enough. As is ALWAYS the case when we see one another. But, still, it soothed my achy heart.

Then, in even more good news, The Teenager’s team played well enough to win the Championship of the consolation side of the tournament bracket which is what I’m calling it since “consolation” sounds so much better than “losers” bracket. Either way, they played, they won some, they lost some and, most importantly, The Teenager had a good time with her new teammates who are turning out to be some really nice girls. 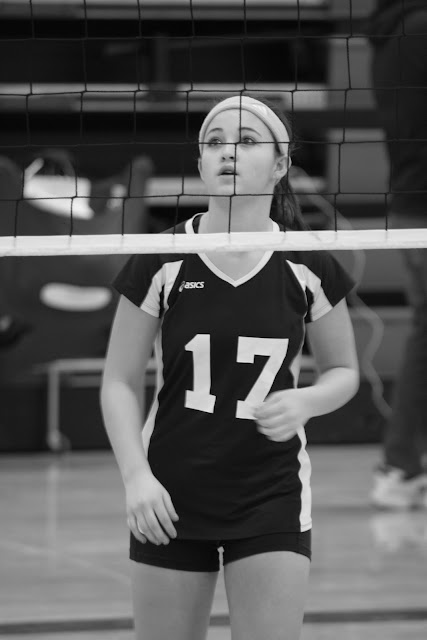 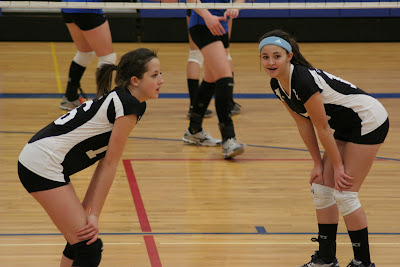 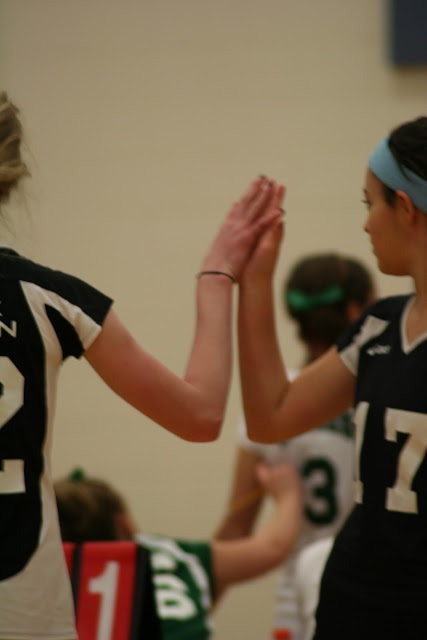 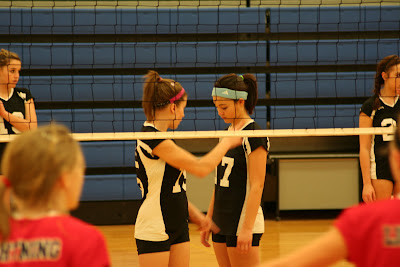 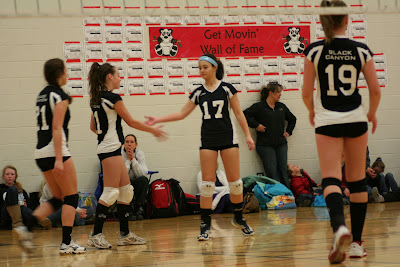 In conclusion, I can think of far worse ways to spend the days immediately after one’s cat of seventeen years passes away.

Thank goodness for friends, is what I’m trying to say.
Posted by Chelle at 6:54 PM