A few weeks ago, one of my Girls asked me if I would mind taking her daughter's senior pictures while we were all in Mayberry for the big Stampede doings and I quickly said yes. For one thing, I have been feeling like my photography talents have been suffering of late due to lack of practice which, for the record, I blame solely on my children who have developed an annoying habit of scowling and turning away when I whip out the camera.

For another thing, Reese's* daughter is knock-dead gorgeous and I figured that she couldn't take a bad picture so my ego would be safe. For the record, I wasn't wrong. 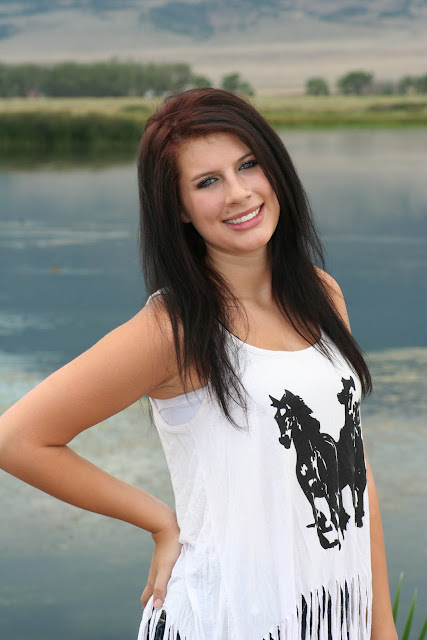 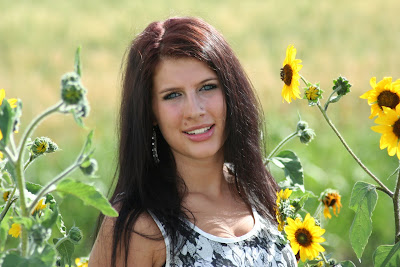 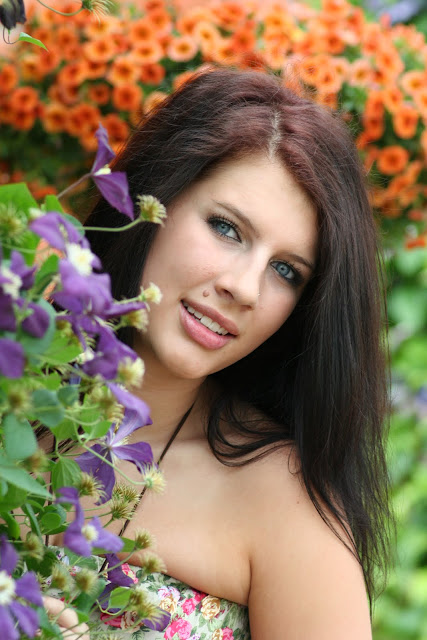 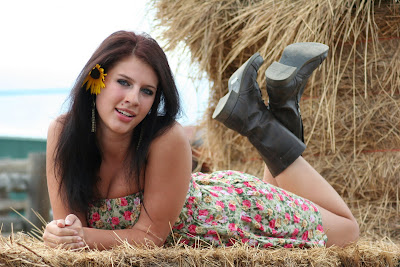 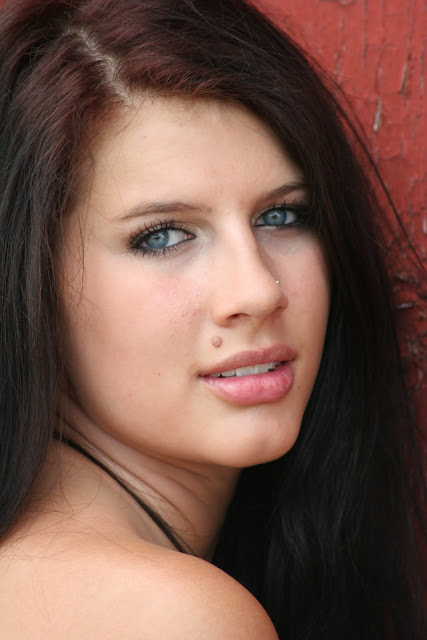 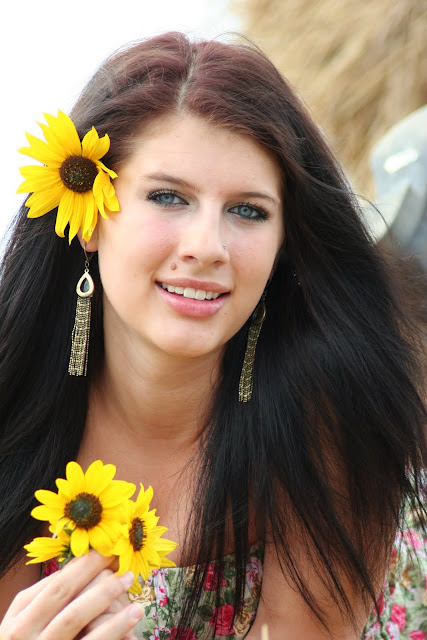 In fact, out of 370 photos, not one was bad. Not one. We did agree, however, that, under no circumstances, is this child ever allowed to lay around on a hay bale in mixed company. 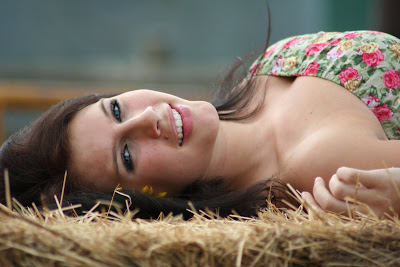 I mean, good Lord, right? Yesterday, she was our first baby, the one the rest of us practiced on before we had kids of our own and, today, she's a freaking super model.
That shit ain't right.
*Name has been changed to protect the identity of the innocent. Not really, we just like to call her Reese because of her uncanny resemblance to Reese Witherspoon and, because I'm weird like that.  Also, according to SpellCheck, I cannot spell weird. I before E except after C and all that crap.
Posted by Chelle at 10:58 AM