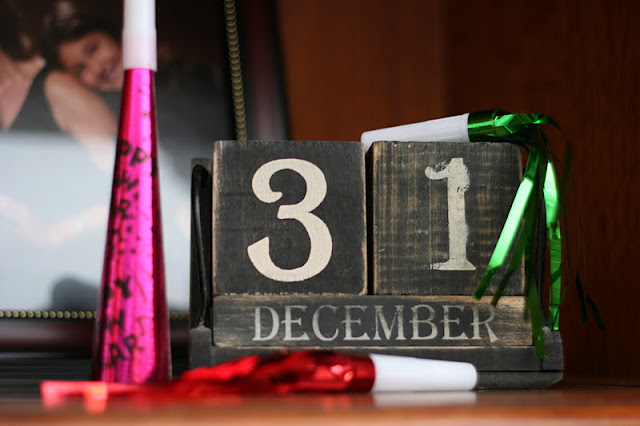 2011 went out with a bang, taking our furnace, my washing machine, my vacuum cleaner, two car batteries (mine and Hugh's), our instant hot water dispenser, and three of my fingernails with her. She was kind of a destructive bitch, that one.

It's all good, we have managed to fix or replace almost everything (sadly, my fingernails will require a bit more time and the washing machine, another part) and our New Year's Eve party went off without a hitch. We even managed to stay up until midnight. Granted, we were counting down the hours until we could just go to sleep, already but; we made it. And, we had fun doing it. 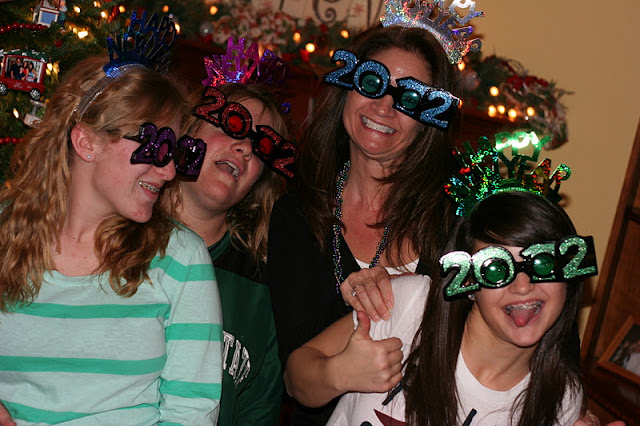 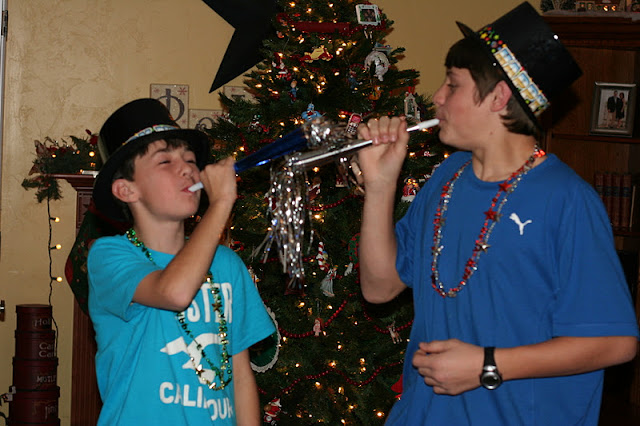 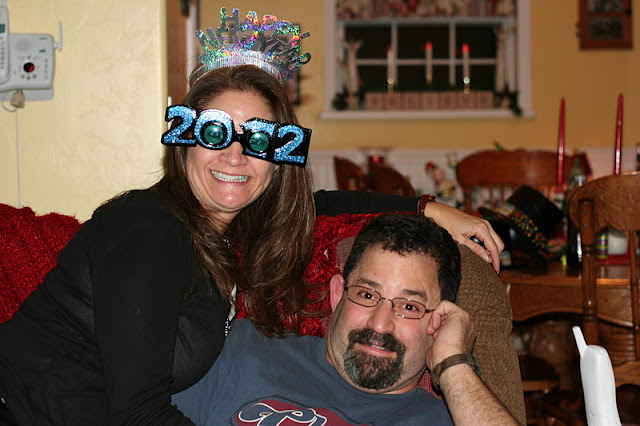 After the noisemakers were retired for an other year, we took our first sleep of 2012, resting up for our trip to the hills to ring in the new year in our favorite traditional way... 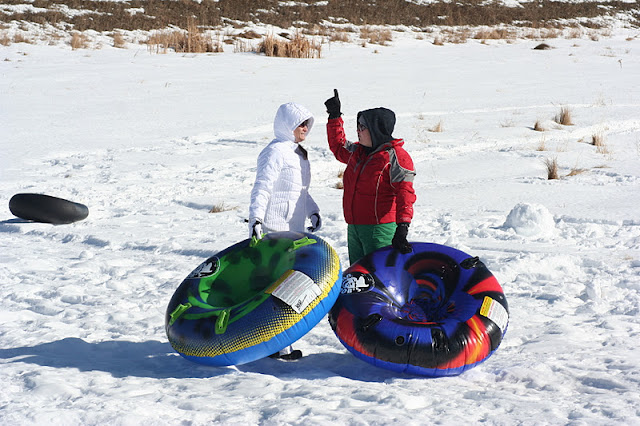 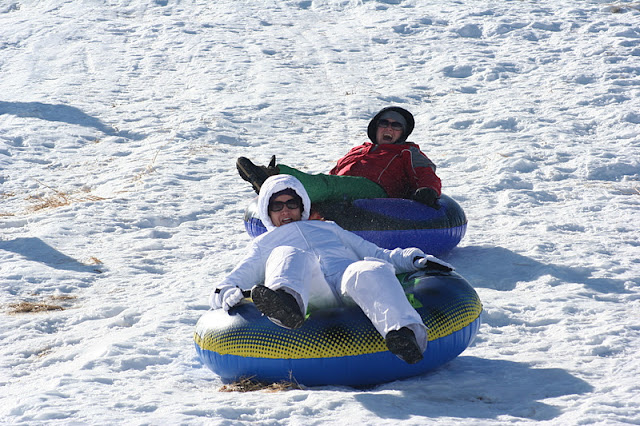 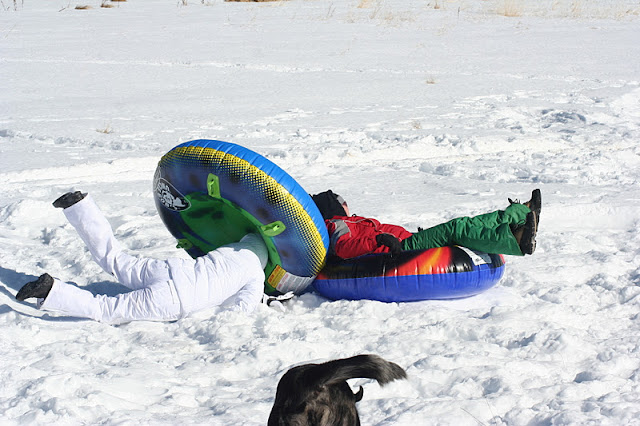 ...by going ass-over-tea kettle. It was a good time and something that we missed doing last year due to a lack of snow.

We obviously didn't have that problem this year and, we took full advantage of the day; arriving at the recreation area at 10:00, well before anyone else had dragged their hungover asses out of bed. Since we had the run of the place, we set up an encampment that was equal parts awesome and redneck... 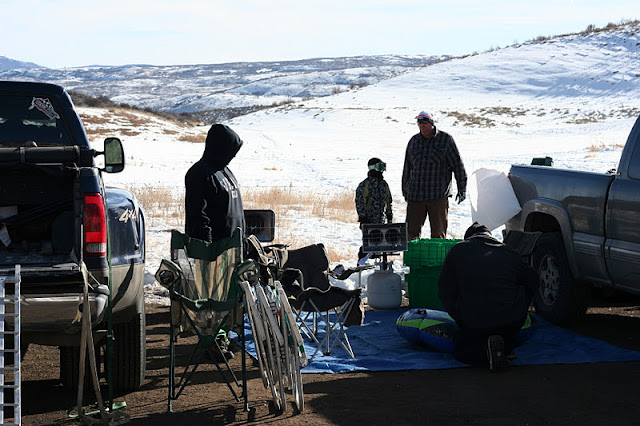 ...and that absolutely infuriated late-comers looking for a sweet spot in which to park (snooze you lose, that's my motto for 2012).

We stayed on the hill for five hours which is a record for us and, by the end of the day, we had four very tired teenagers. 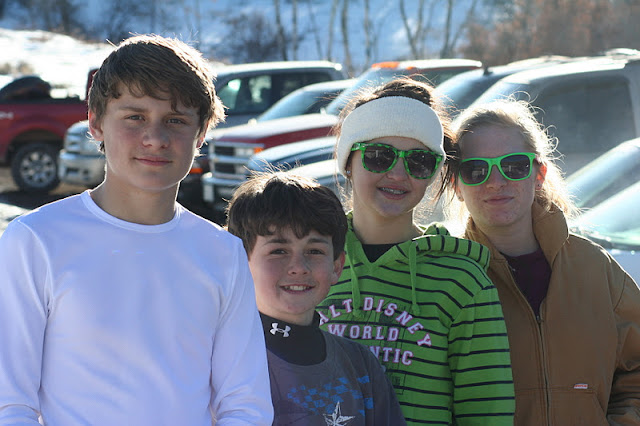 And, you know, some pretty tired adults. In fact, while I fully intended to take down the Christmas decorations upon our return home; I ended up lazing around on the couch, instead. So, tonight I will tackle the chore.

On the bright side, Finnigan has already managed to strip the lower third of the tree so, I'm that much closer to being done.