When last we spoke, I was headed off to set up for the Spring Luncheon, with a side trip to the gynecologist thrown in for a dash of extra fun. I had spent the previous three months worrying, fretting, stewing and agonizing over the planning of the luncheon, in fear that the event would fail to live up to the expectations of the club members and community in general.

With those fears ever present in the back of my mind, I entered the event center at 9:00 a.m. on Friday morning. I didn't get home until 7:30 p.m., just in time to fall into a nightmare-plagued sleep.

Saturday morning, following at least three nightmares, I awoke early and was at the event center by 8:00 a.m. I didn't get home until well after 4:00 p.m., and, when I did finally make it, my feet were aching so bad, I thought I might die. But, (SPOILER!) the luncheon was an unparalleled success so; I won't complain.

First of all, we found hostesses for all 29 tables (Nightmare #106), and, each hostess created a table so imaginative and beautiful; it rivaled anything I've yet to see in the pages of a Martha Stewart's magazine. The effect of combining all those tables in one room was amazing. 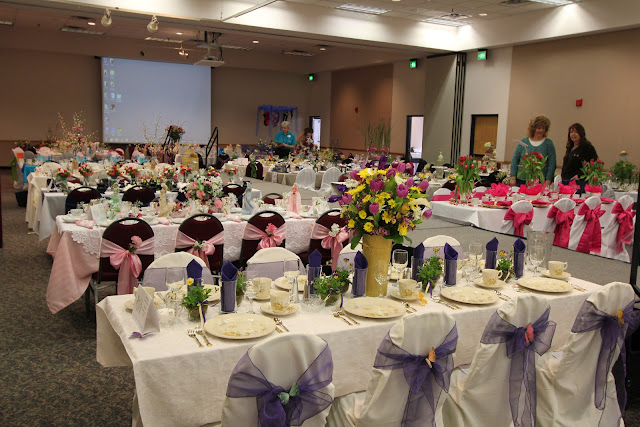 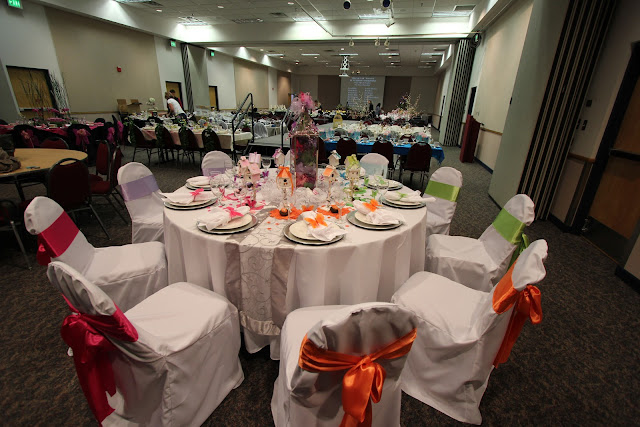 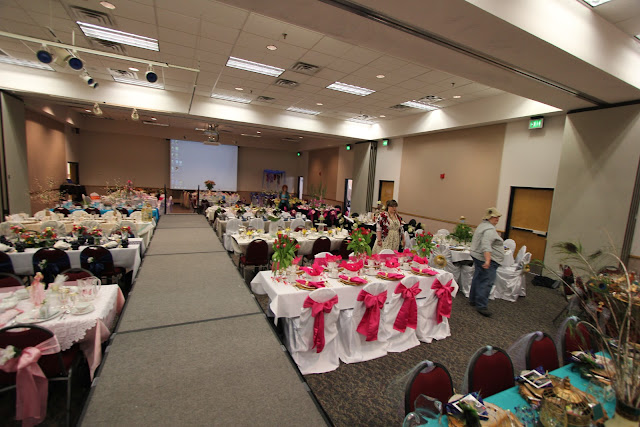 The tables made the room come alive, but, the attention to tiny details is what I appreciate most, and, the hostesses did not disappoint in that regard. 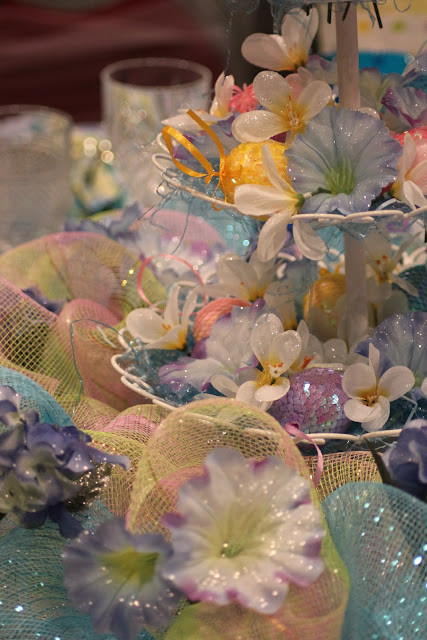 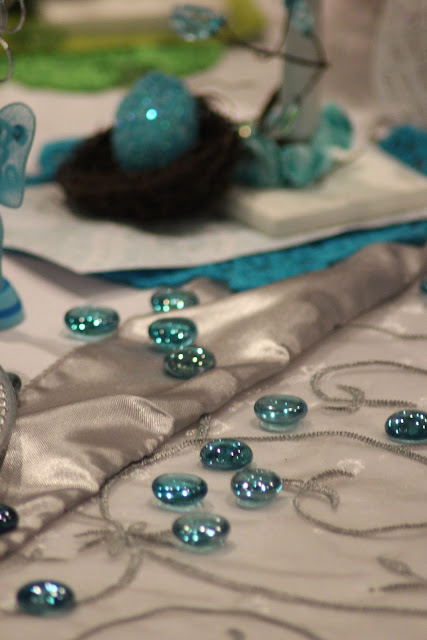 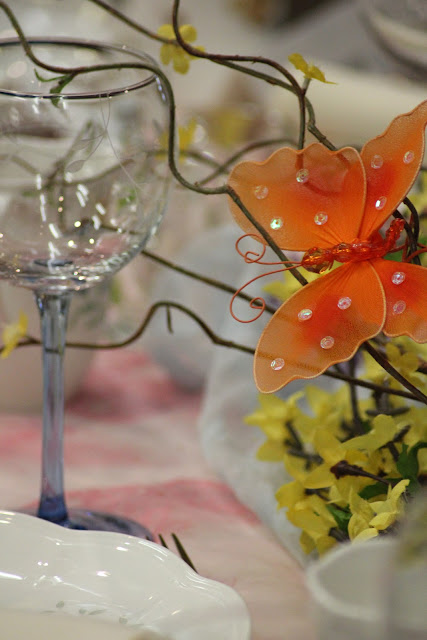 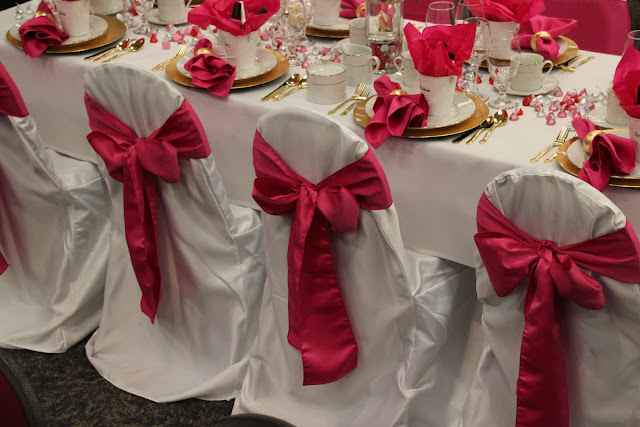 Of course, what good is a room full of gorgeously appointed tables if there is no one there to enjoy them? Happily, we did not have that problem, having finally sold the last ticket earlier in the week (Nightmares #1, 99, and 105).

In addition to the ticket sales, we garnered revenue by eliciting sponsors and vendors for the shopping boutique that we set up in the lobby of the event center, but, our biggest revenue generator-next to ticket sales-was the live auction; early estimates have us making $3.500 on that alone.

All told, I am hoping to see a profit of just under $10,000. I won't know the exact amount until all the bills have come in, but, I am feeling quite optimistic.

I'm also optimistic that the majority of people in attendance enjoyed the food, which, was beautifully served and ridiculously tasty. Plus, it's been twenty-four hours since the event and I haven't heard a word about anyone getting food poisoning (nightmare #121).

My worries about not having enough volunteer help with the serving proved unfounded; the Man-Cub, The Teenager and two of The Teenager's friends chipped in and, between them, the table hostesses, and, the club members functioning as food directors; we were able to serve those 320 meals in 21 minutes. It isn't quite a record for us, but, it was fast enough to get hot food on the tables.

It took even less time to serve dessert, and, the dark chocolate cake with raspberry glaze arrived fresh and moist; not dry in the least (nightmare #122, for the record). 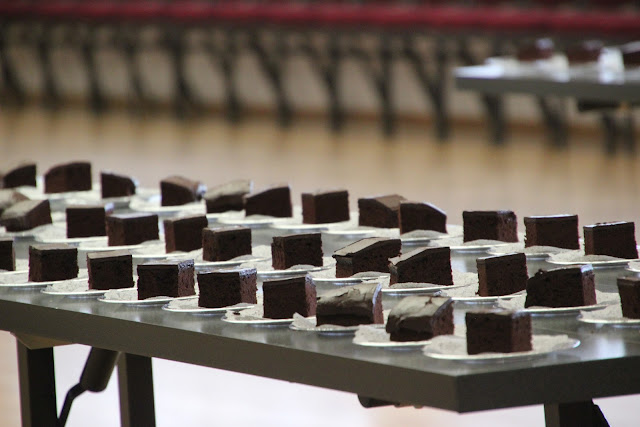 I also managed to get through three hours behind a microphone without choking in front of 320 women, which, is a feat unto itself (Nightmare #67). 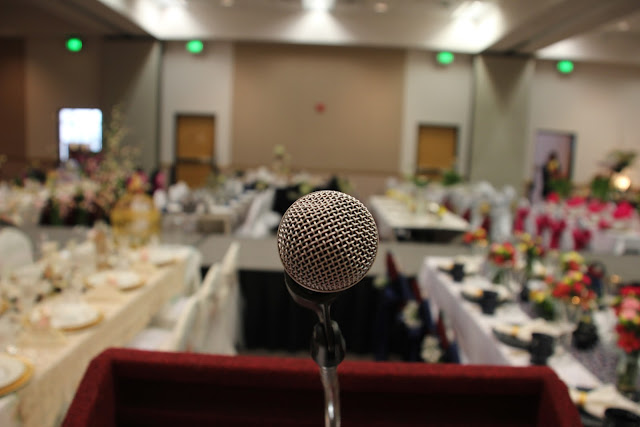 So, very few of the fears that plagued me during the planning (and execution) of the luncheon materialized. Well, except for the one about looking like a coral-colored Michelin Man... 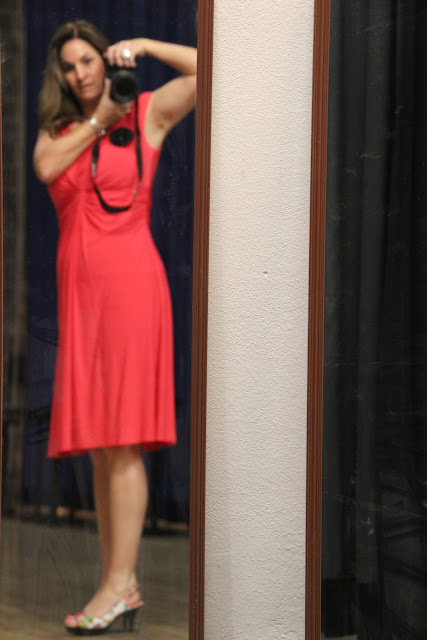 ...which, in the grand scheme of things, I can totally get over.

Speaking of over, did I mention that the luncheon is over?