Because He Is a Glutton for Punishment

The Man-Cub changed his mind about working this summer, and, despite my sound counsel, took a job working for the farmer that he worked for last summer. His days now consist of sweeping a warehouse, pulling weeds, stacking pallets, and, eventually, picking sweet corn. He claims the money is worth it.

More power to him.

The Cub is also finishing up the baseball season for the 13-15 year old team; his last games will be on Saturday. So, of course he said yes when the coach of the 16-18 year old team asked him to play up for them. His first game is tonight.

I guess he really likes baseball.

In addition to working what qualifies as a full day and going to baseball practice for several hours each night, he is also lifting weights with the football team at 7:00 every morning. So, basically, he goes to the gym for an hour, heads to the produce warehouse for nine hours, scoots home for a quick bite before hustling to the baseball field for practice, and then comes home to fall into bed, just to get up and do it all again the next day.

In sharp contrast to her brother's day, The Teenager sleeps until noon every other week. On the week that she isn't sleeping in, she has a sweet babysitting gig, watching two kids for a single dad. She was supposed to work this week but her employer got a wild hair and took the kids to Disneyland on a whim, so she got the week off.

So, instead of entertaining small children, she has been spending time with her friends, sunbathing, shopping, and, as I said, sleeping in.

I hope she enjoys this good fortune, because, eventually, she too will face adulthood.

I'm ok with that not happening for a little while yet.

Do you hear that, Man-Cub?

Slow the hell down. 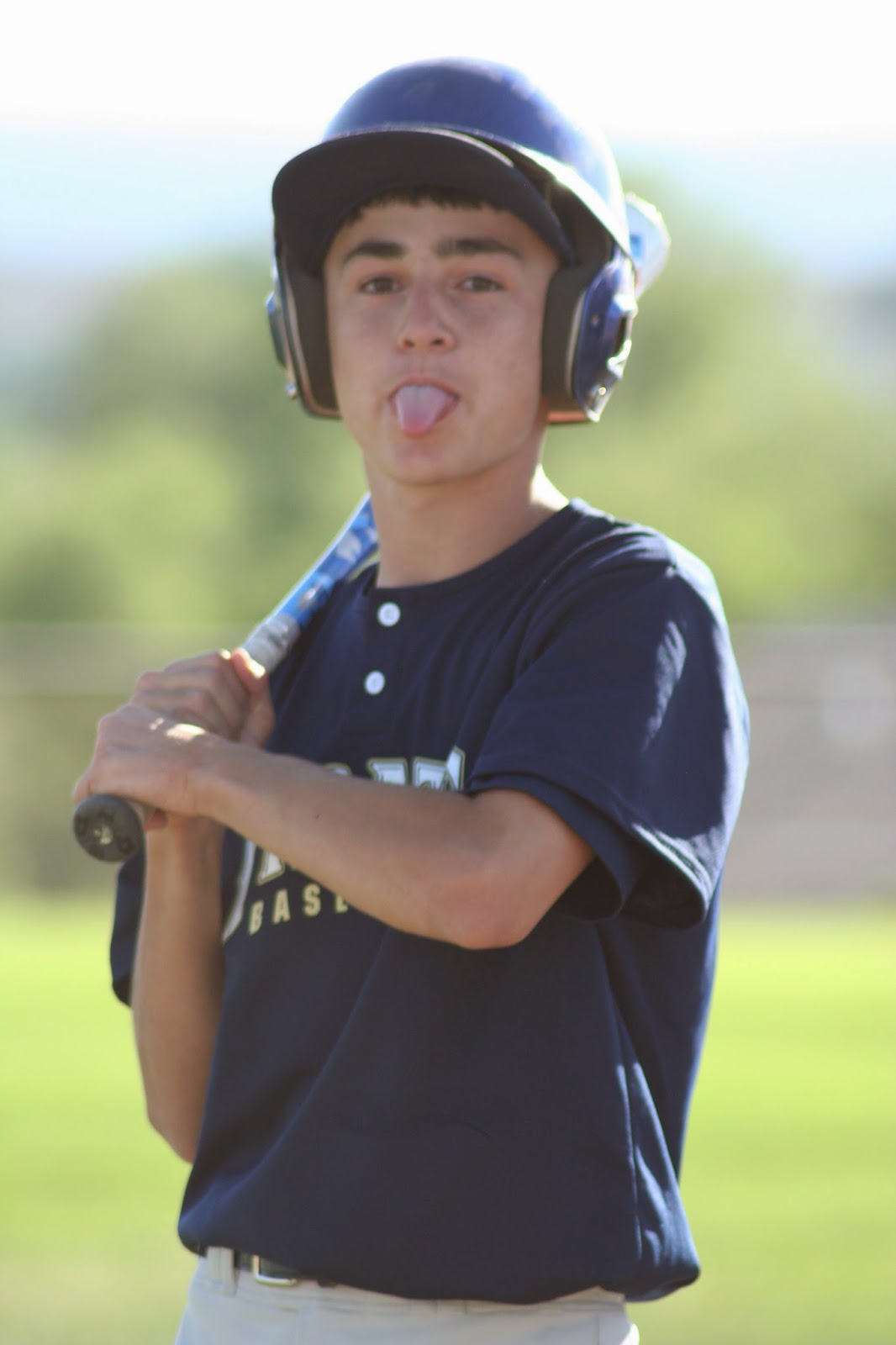 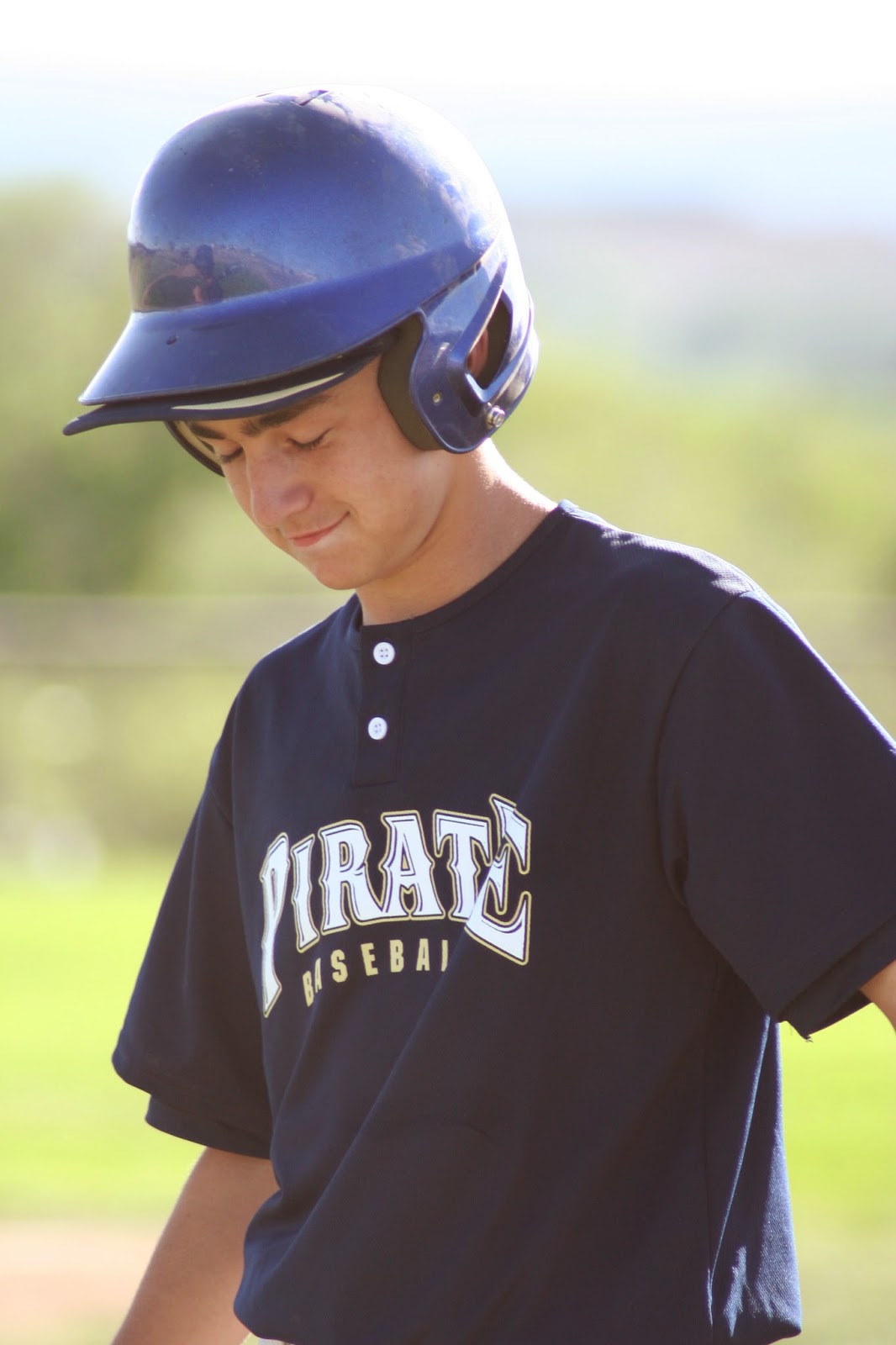