Quick! Do It While Mother Nature Isn't Watching!

Earlier this evening, Hugh, Chris, Jana and I took the boats to the local lake for the first unofficial launch of Summer 2014.

It was an unofficial launch because we were lacking all five kids (one at the country music festival, one at baseball practice, one at dance camp and two at hunter's safety class) and we all know that the boats can't officially launch without the children.

The unofficial launch was a test-run to make sure that neither boat had sprouted a hole over the winter (neither had) and that all the working parts were still accounted for and, well, working.

The only hiccup in the launch occurred when Chris directed Hugh down the dock to unload the Sea Chelle and accidentally directed the propeller right into the cement, where it broke. No worries; Hugh keeps a spare prop for just such occurrences, and, we were swapped out and ready to go in no time.

I'm happy to report, both boats floated just fine. They are also quite capable of skimming gracefully over the surface of the water, towing grown men behind them, as is their purpose on this earth.

In short, the unofficial launch was officially awesome.

The company was pretty amazing, too. And, we are now 100% ready to get the kids on the lake over the July 4th weekend.

And we managed it all with not one stiff breeze, thank you very much, Mother Nature. 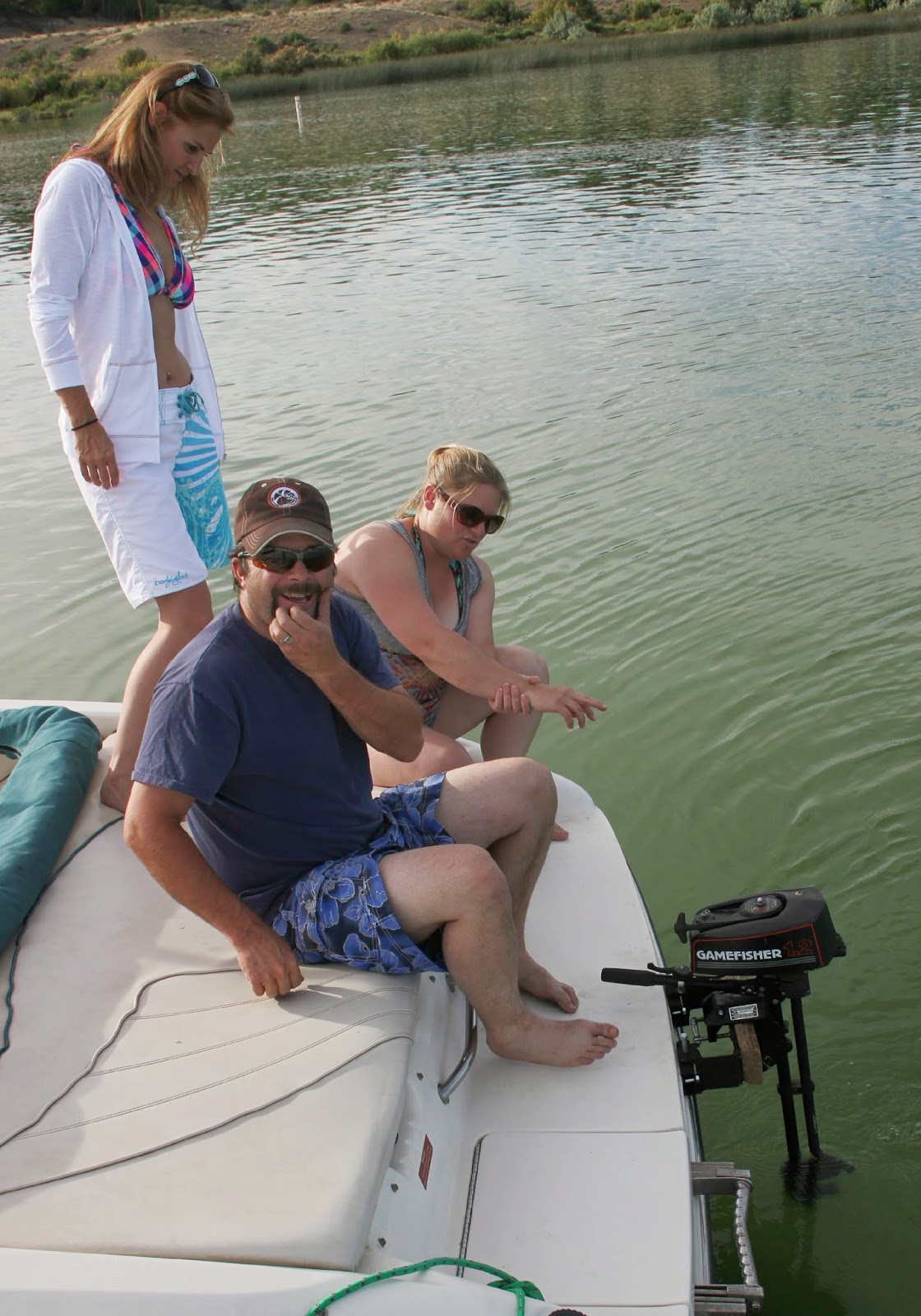 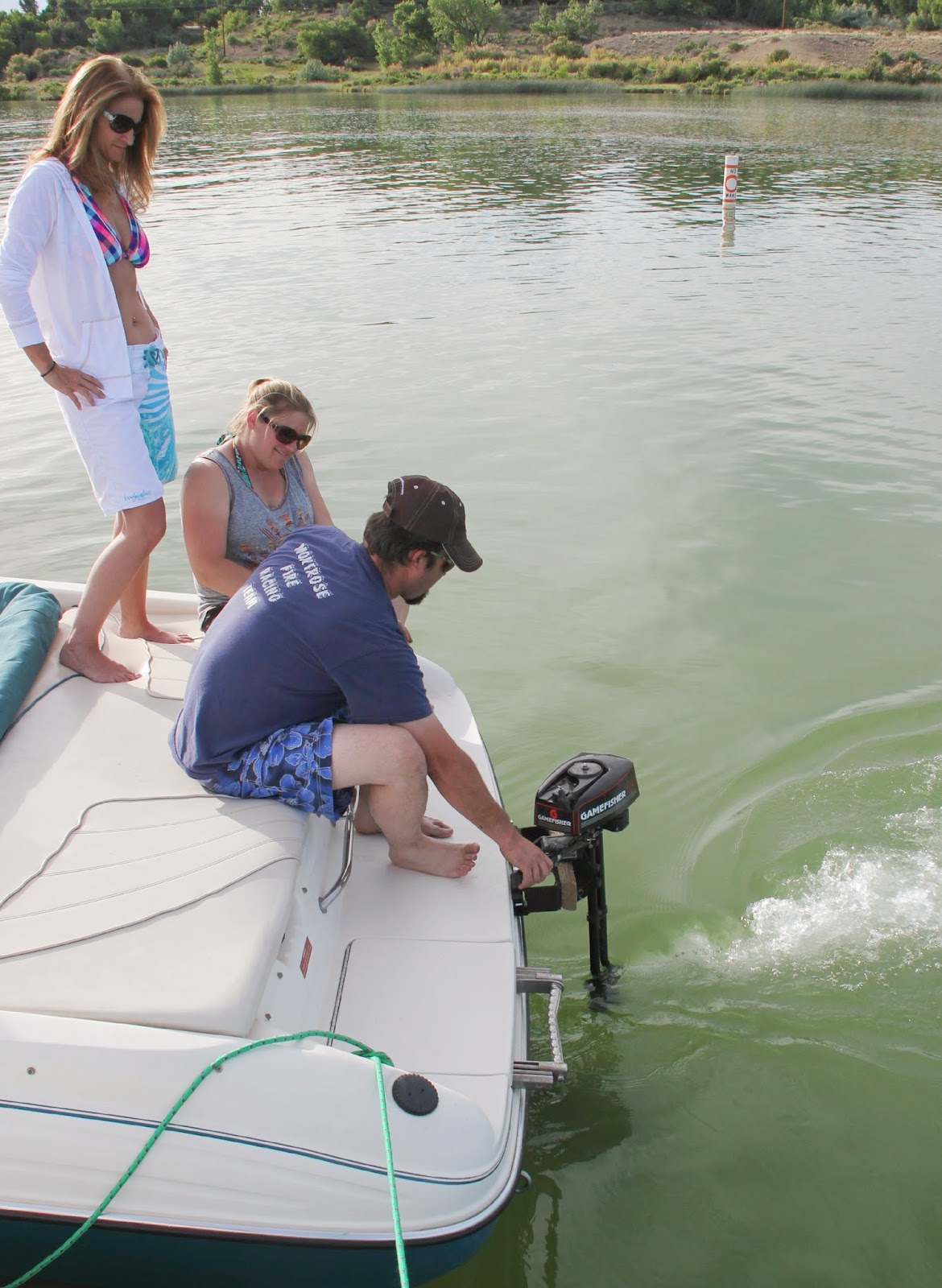 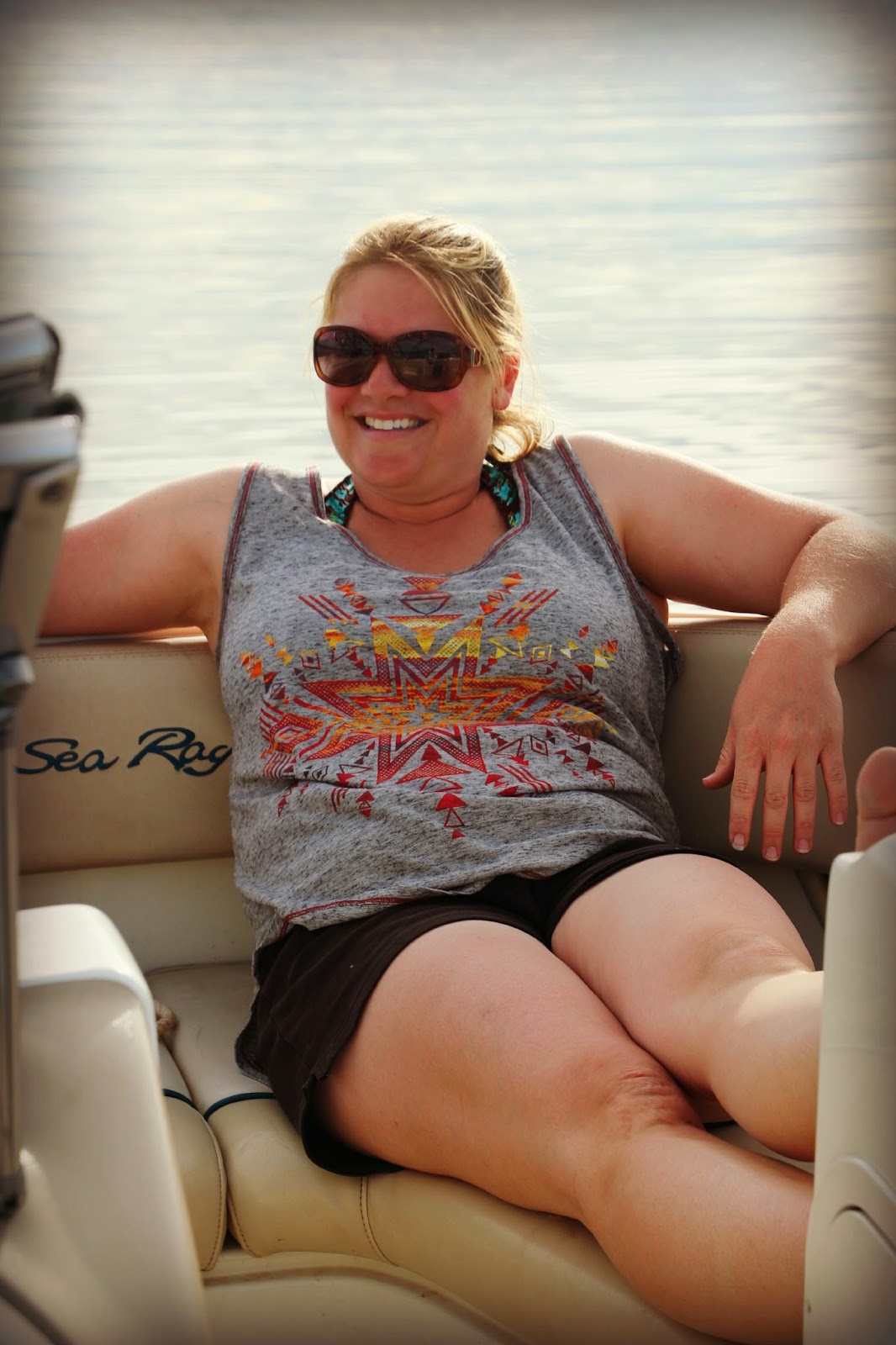 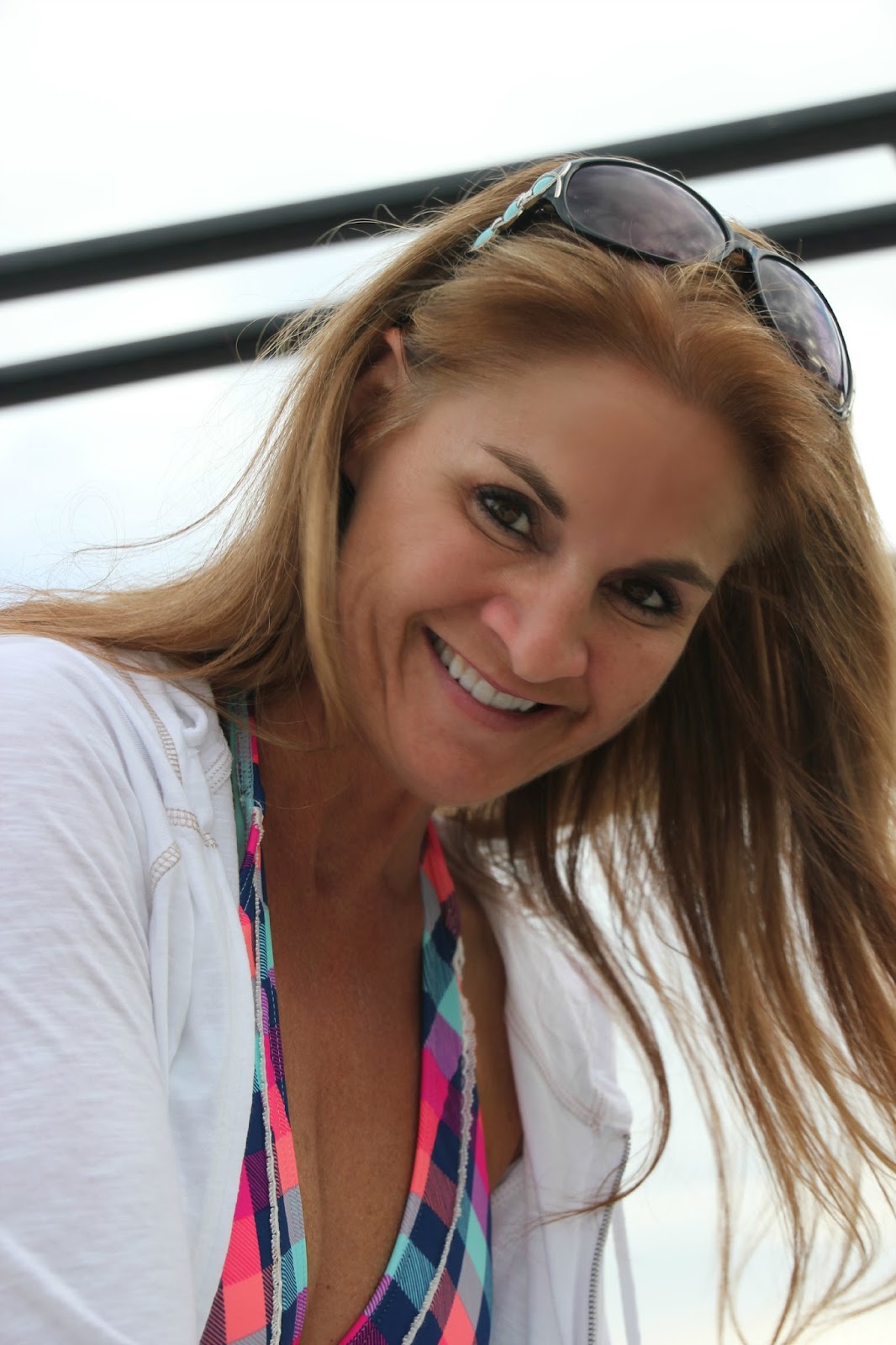 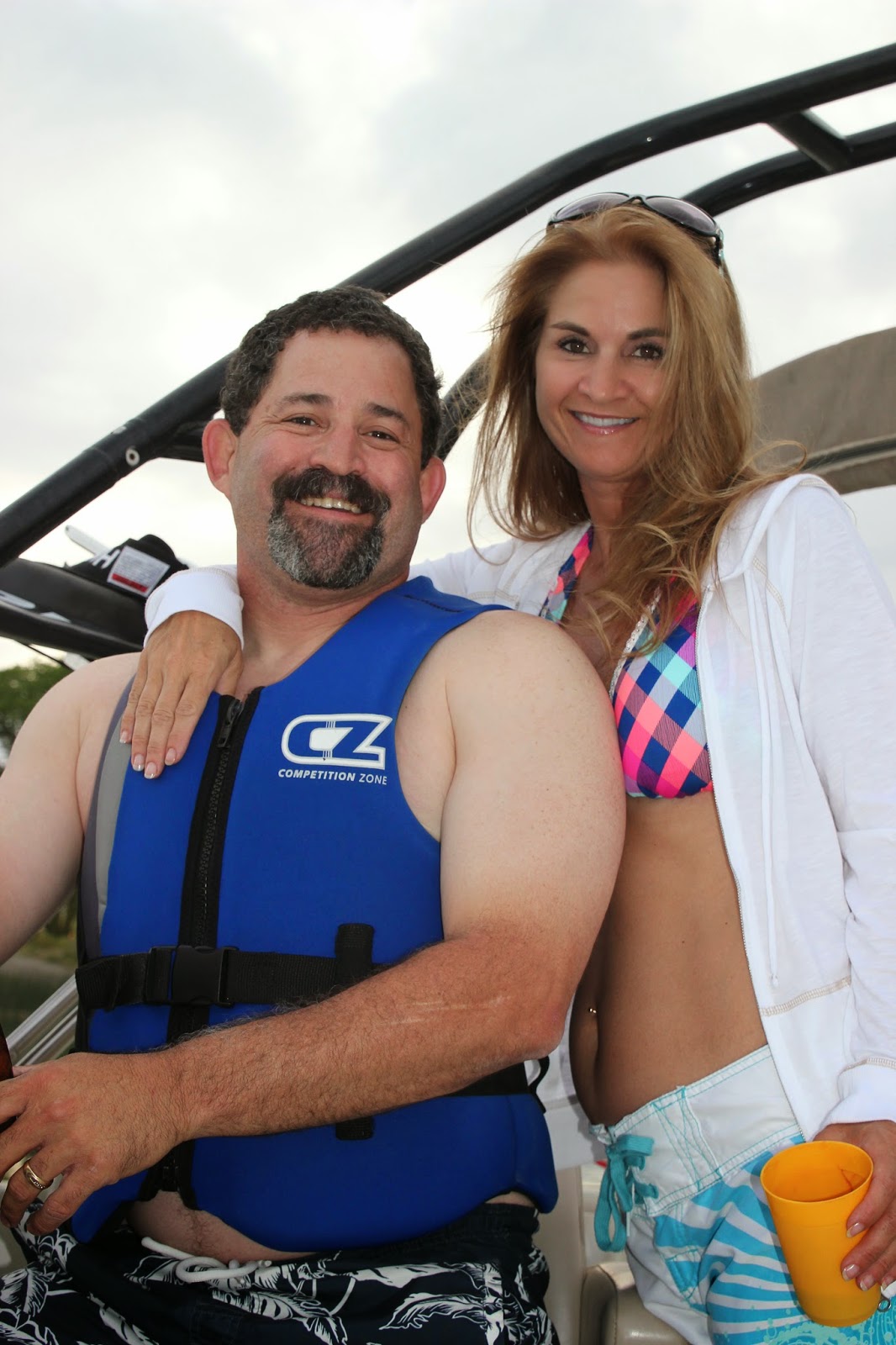 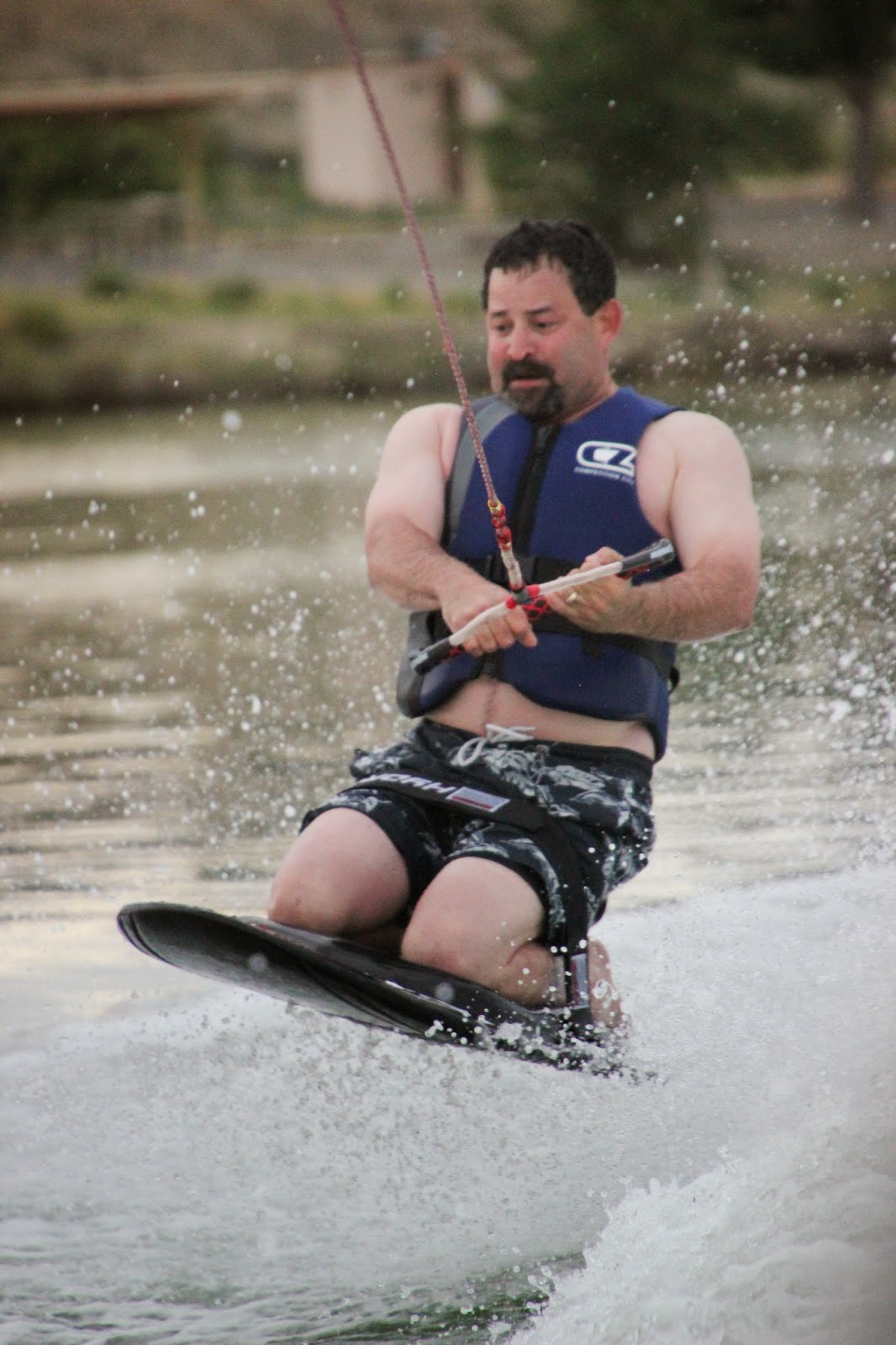 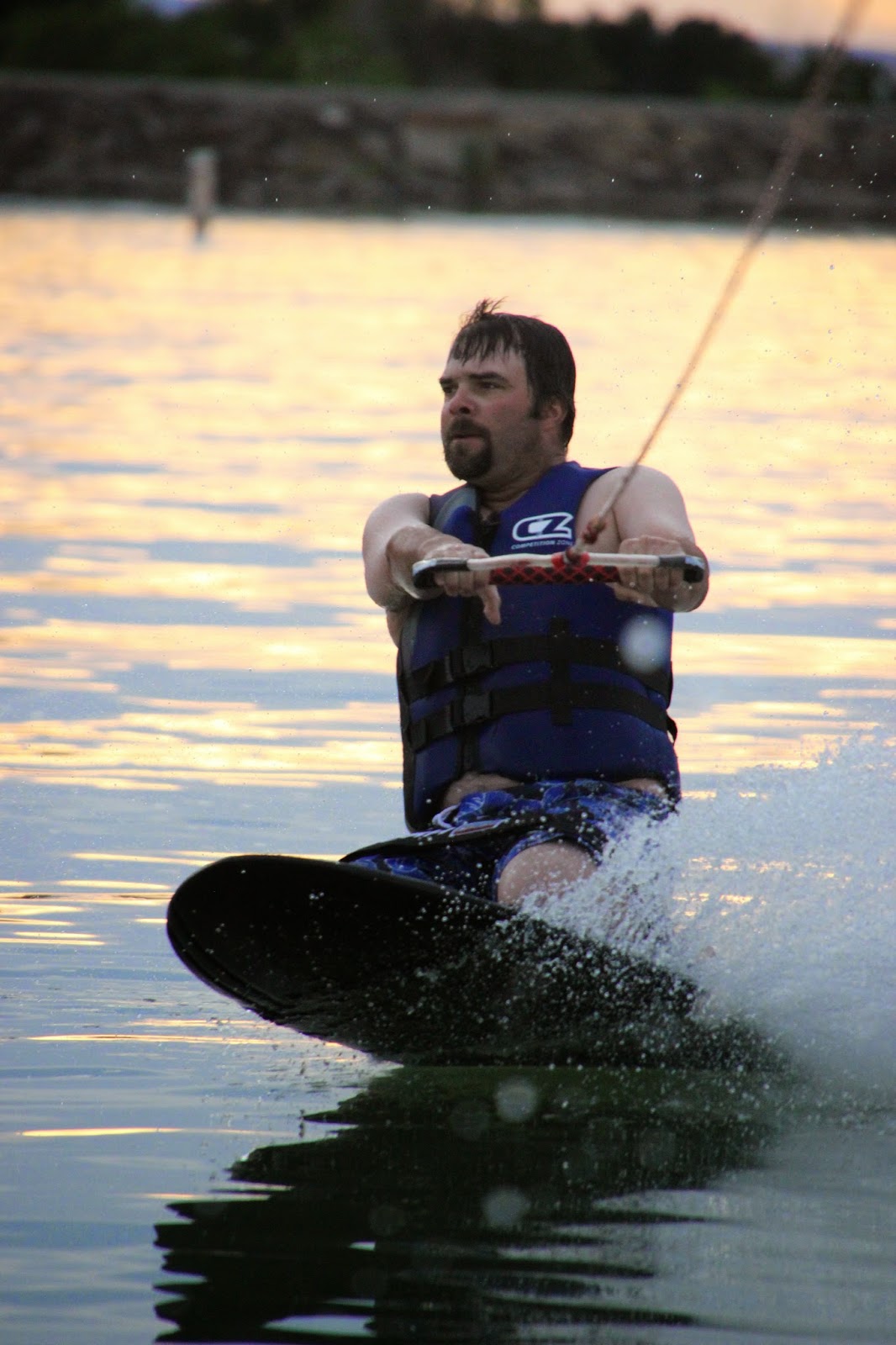