I would have written sooner, but, I am still catching up on the sleep that I missed while I was in Phoenix, and, an opportunity to take a quick nap trumps the need to update this page. Priorities; I haz 'em.

As for that missed sleep, lets just say that The Girls and I made good use of every moment that we were together, from the first night's cocktails in our hotel room to the final goodbye at the airport. People who know us would say that there is no surprise, there.

People who know us would also be less than surprised to know that we already miss each other and are scheming to create opportunity for our next visit; the current plan being to take each of our children to Las Vegas to celebrate their 21st birthdays. And, if all goes according to plan, the first trip would take place in February, when Reese's daughter is the first to hit that milestone.

In the meantime, we'll always have Phoenix, and, much like Vegas, what happens in Phoenix stays in Phoenix. Unless, of course, it lands here on this blog.... 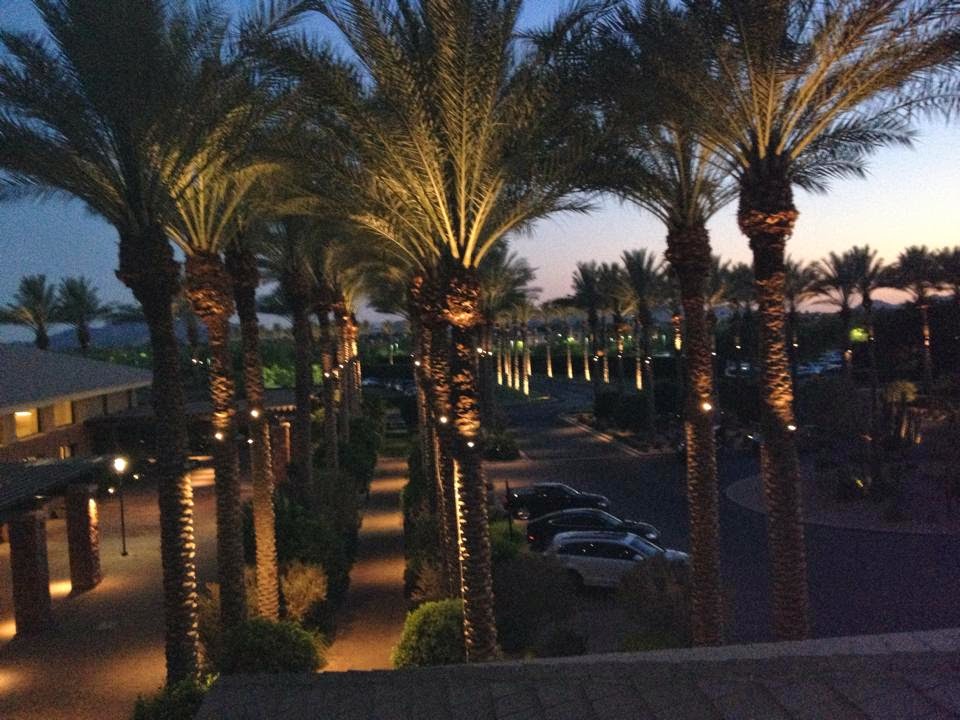 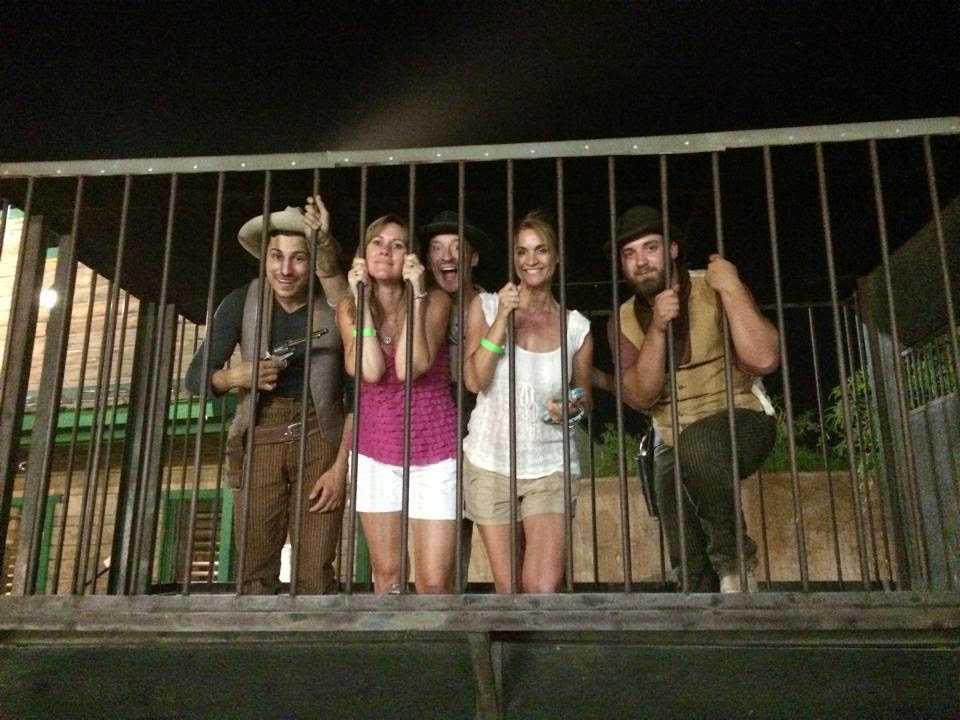 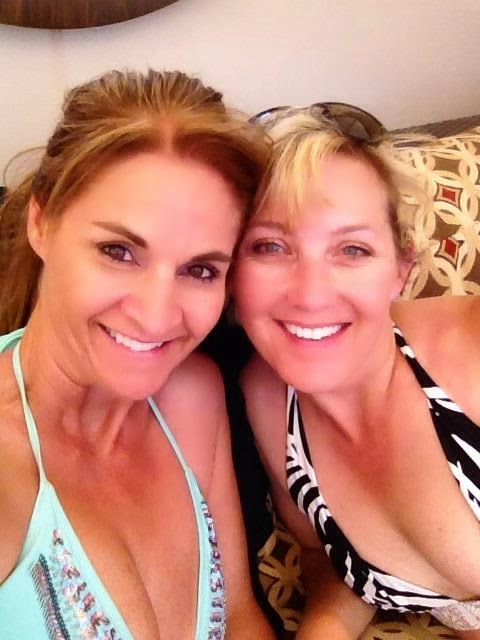 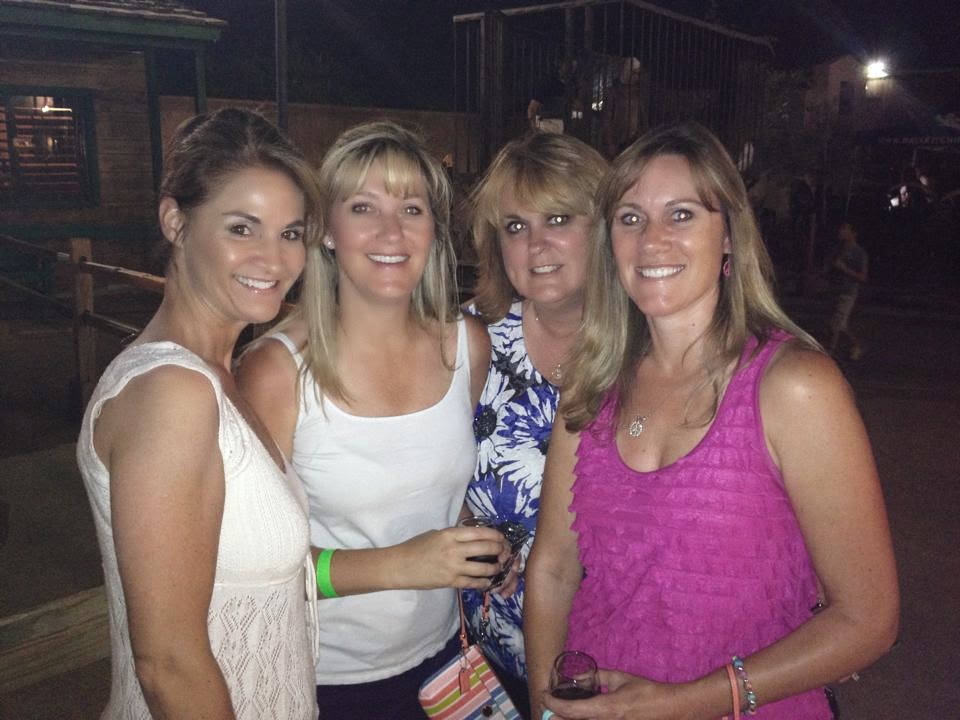 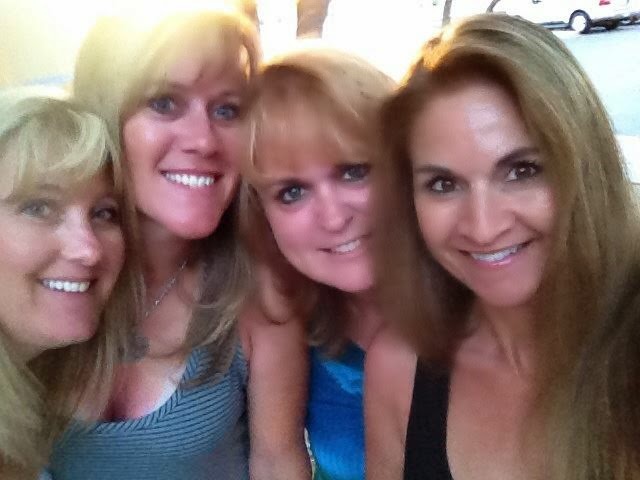 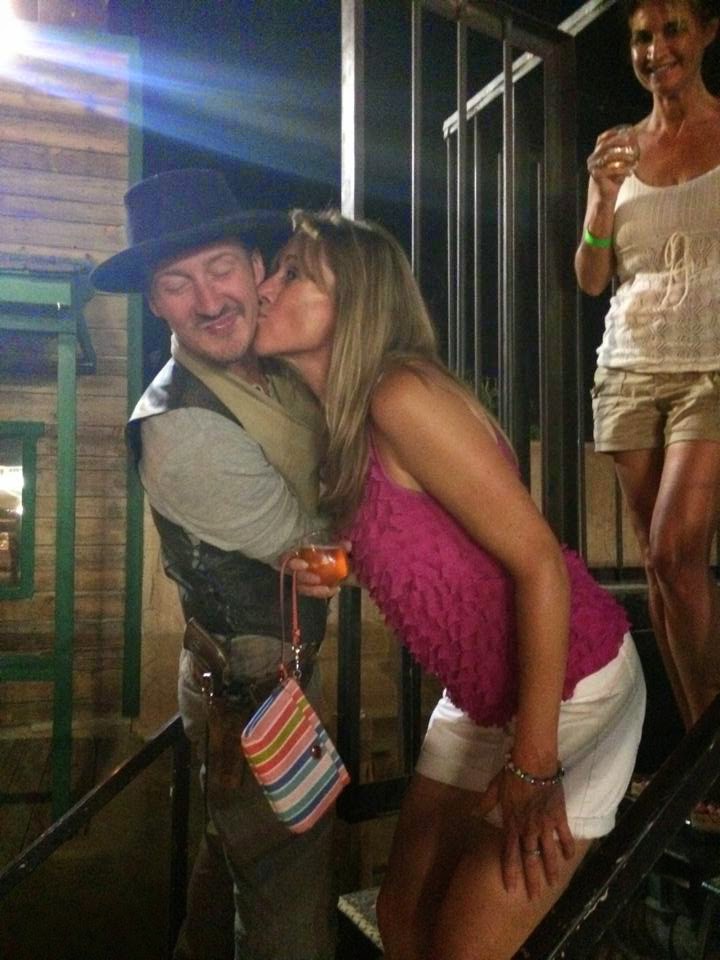 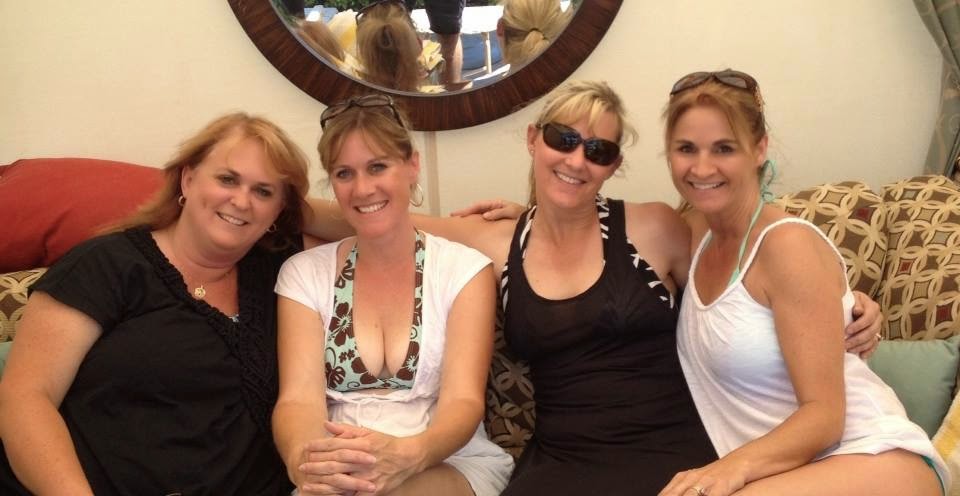 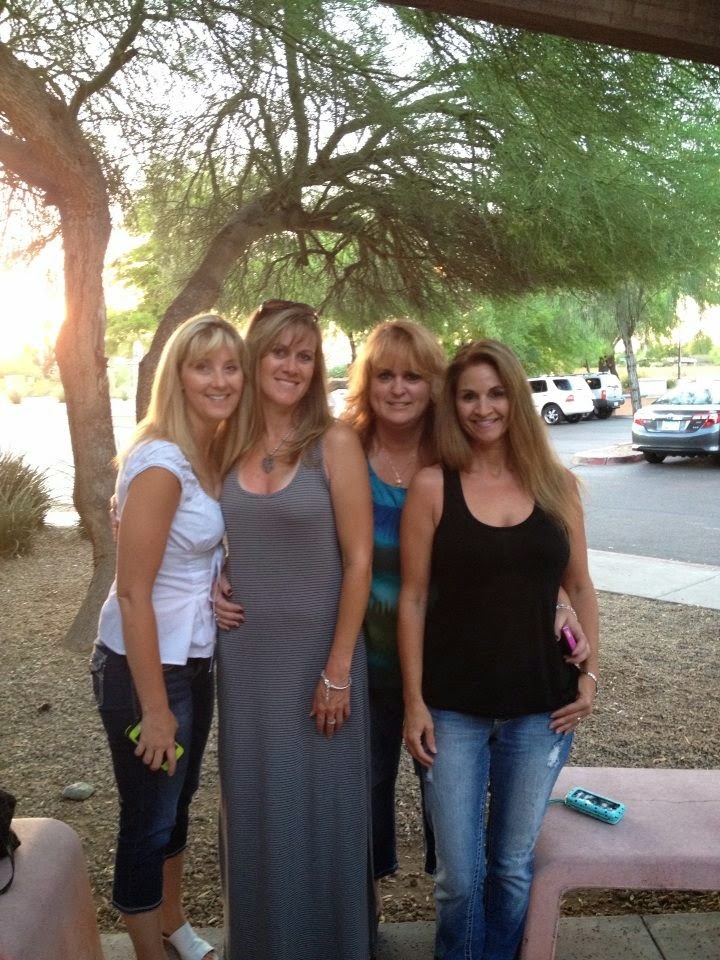 Suffice it to say, there was alcohol. And, cabana boys. And, a mechanical bull, although, that part is really hazy for me for some reason...

Most of all, there was laughter and good conversation and genuine love between dear old friends.

Not that we're old, or anything.