I have had the nicest day!

I didn't work, which started things off on the right foot; I mean, not that I don't love my job, but, yeah, day off! Whoot-whoot!

I went to Neighboring City to pick up a couple of hundred dollars worth of groceries at the Super-Duper Hellmouth, which, probably doesn't sound like a lot of fun, but, I actually enjoy the warehouse shopping experience. Because I am weird, obviously. 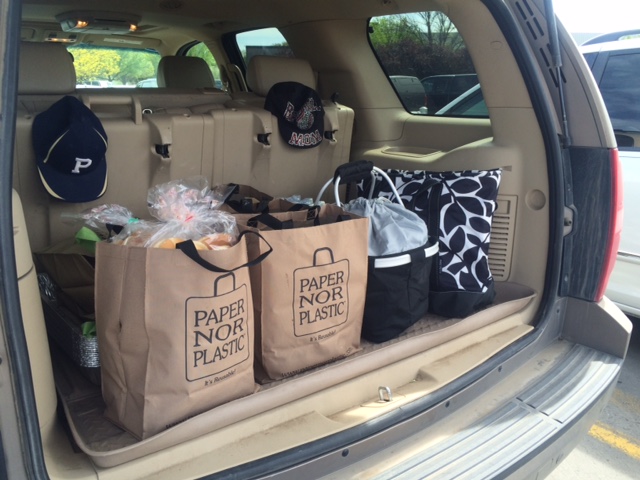 Anyway, after the SD Hellmouth, I went to the Lobby of Hobbies, where industrial-style metal letters were on sale for half-off. Half-off, people!

If you think I left that store without a giant M in my cart, well, you don't know me at all. 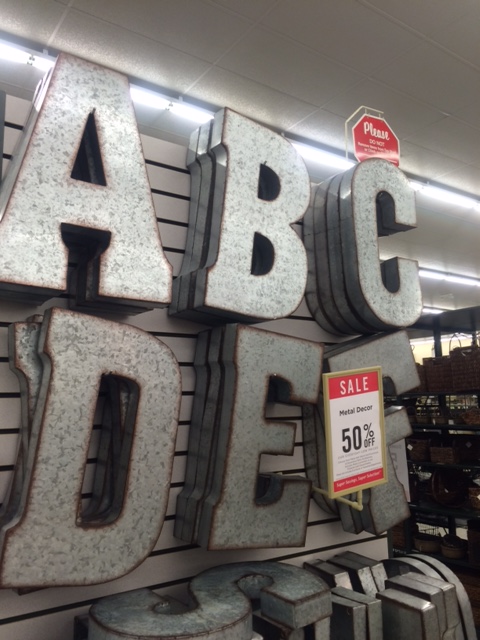 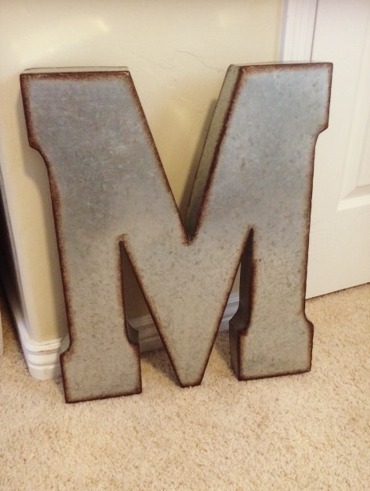 I'm going to hang it in my scrapbooking room, because, of course I am; where else in the house would a giant metal M be appropriate?

I also picked up a giant B for Queen B, whom I met for lunch at Noodles and Company later in the day. If I had been thinking, I would have also picked up a giant Q, but, if you think I am that smart, again, you don't know me at all. I did, however, encourage her to run by the store to pick one up on her own.

(It also just occurred to me that, had I kept her B and my M, there would, actually, be one other room in the house where they would be appropriate. And, now you are thinking potty thoughts. My work here is done)

After lunch, I stopped at Sprouts to pick up a healthy snack... 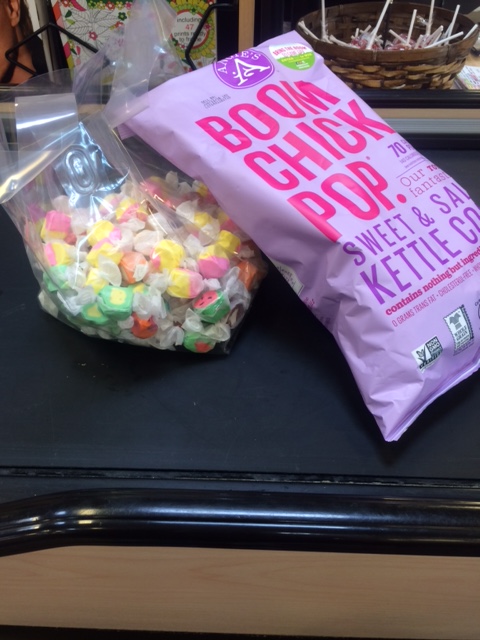 ... and then I returned to Petticoat Junction to off-load the groceries before heading into Hooterville to attend a pop-up flea market, where I scored a vintage wicker chair for the porch and a sign made by one of my fellow Booster moms, which is, of course, also for the porch. 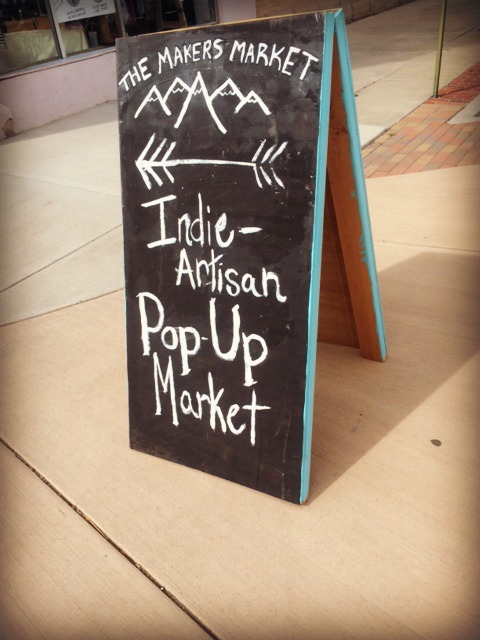 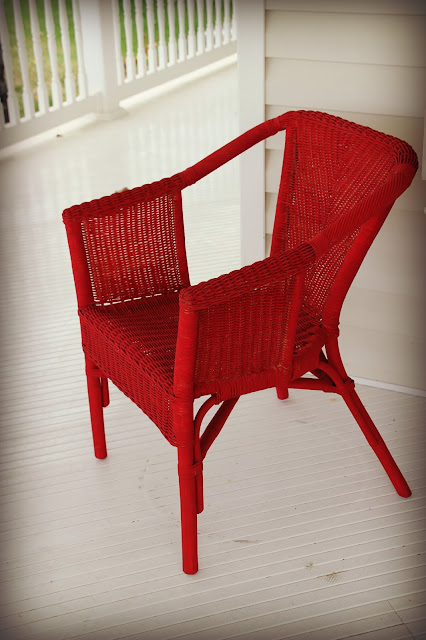 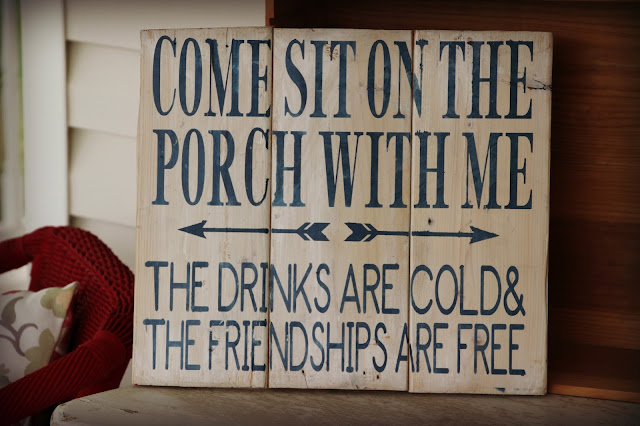 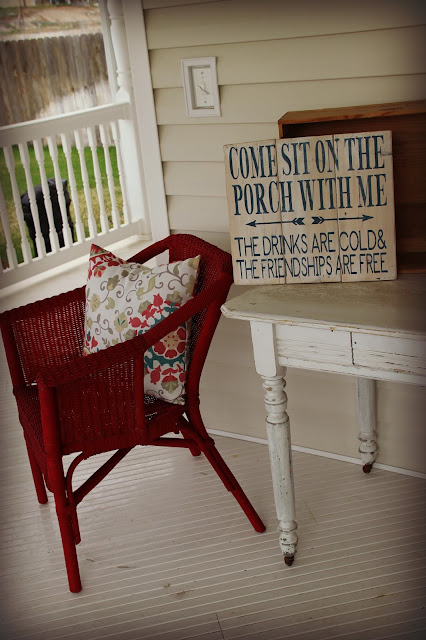 Then, I ran through the Starbucks drive-through, and, because my drink was made incorrectly the first time (hot, instead of iced), I got a free drink (plus, they gave me the hot one to take home for later, so, I got, like, two free drinks!)!

It's been awesome! I'm telling you.

Later this evening, I am going to help Hugh get the RV ready for tomorrow's double-header baseball game; we are planning to drive it to the games so we can set up the ultimate tailgate party for the boys and their parents. It should be fun.

In fact, I'm planning on tomorrow being as awesome a day as today has been.

I'm optimistic like that.
Posted by Chelle at 5:49 PM