In Which the Cub FINALLY Picks a Senior Picture

We started the process of taking senior pictures clear back in July, and, several hundred photos later (or, maybe it just FEELS like several hundred), the Cub has finally deemed one worthy of the annual. 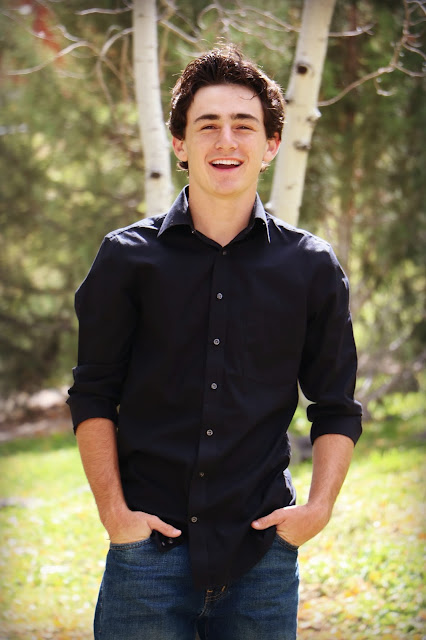 His decision may or may not have been heavily influenced by the Facebook poll that I took, but, the method isn't important when the result is good, and, the fact that he made a decision is a damn fine result.

Now, I can get to the business of choosing a handful of other pictures for his graduation announcements. For the record, although he will be consulted, I won't be waiting for him to make an hard decisions; there is a deadline to consider.

Also, indecision may, or may not be, the Cub's problem.