Passing Down the Bling

Today, Hugh, the Man-Cub and I attended a surprise birthday party that we had helped plan for Mama Jill. The party had been in the works for ages, and, the fact that we pulled it off is actually rather surprising in and of itself; that woman is a suspicious one, generally speaking. But, pull it off, we did! I'll write more about the party tomorrow ( drinks may or may not have been consumed, leaving me drowsy and ready to hit the hay), but, for now, I wanted to write about the gift that I gave the birthday girl. 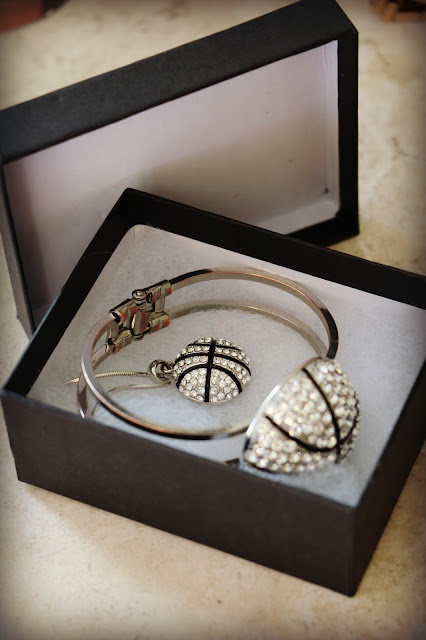 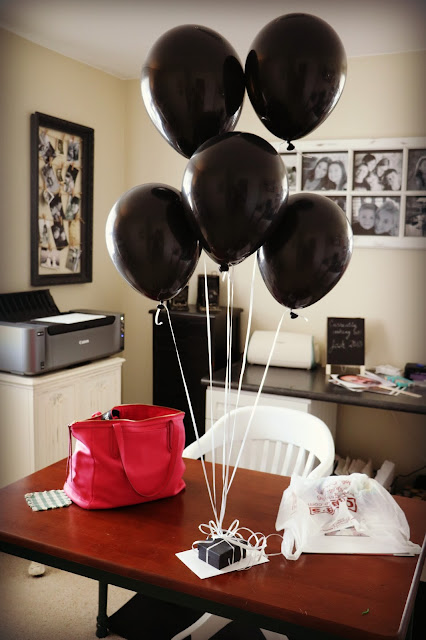 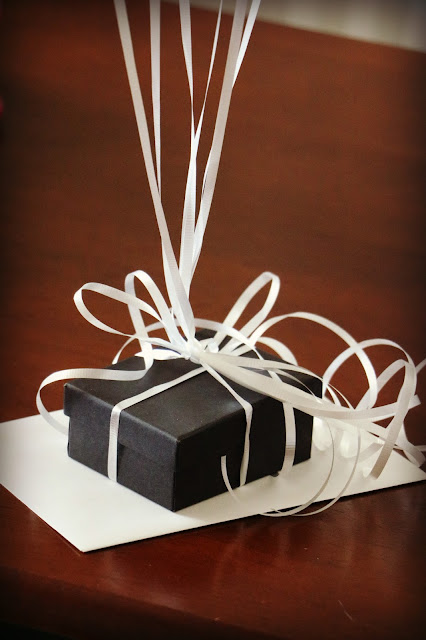 Mama Jill still has a year of high school basketball to go-Kenzie is just a junior this year-so, it seemed only fitting that I would pass along the basketball bling that has served me so well over the past two years to her. 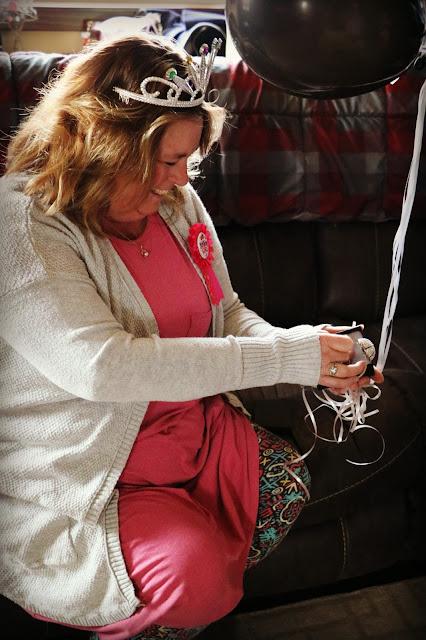 These pieces haven't missed a game (I was even wearing them in my hotel room the other night, while I watched the Cub's last game on Facebook Live, courtesy of Mama Jill) and, I know they won't sit idle in Mama Jill's jewelry box, either; she'll wear them until it is time to pass them along to whomever she deems worthy of them after Kenzie finishes his last season, and, that feels pretty good to me. 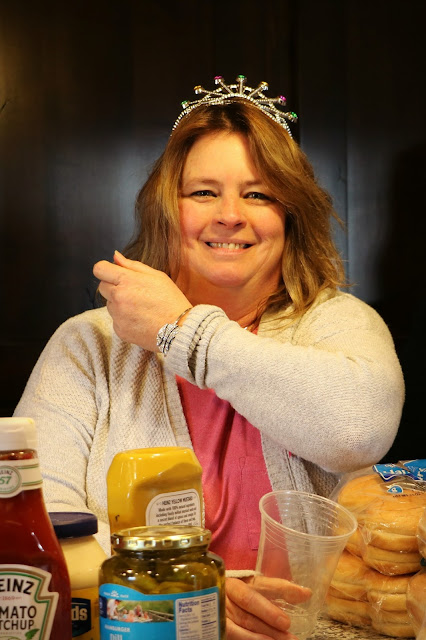 Basketball bling: the gift that keeps on giving.