My weekend was chock-full of physical labor, leaving me sore, stiff, and tired. It did start off on a relaxing note, however; Friday night, Hugh and I attended a retirement party for an old family friend. The party was held at Petticoat Junction's one and only brewery and I used the occasion as an opportunity to sample their hard cider while Hugh drank an ale. The cider was pretty tasty. 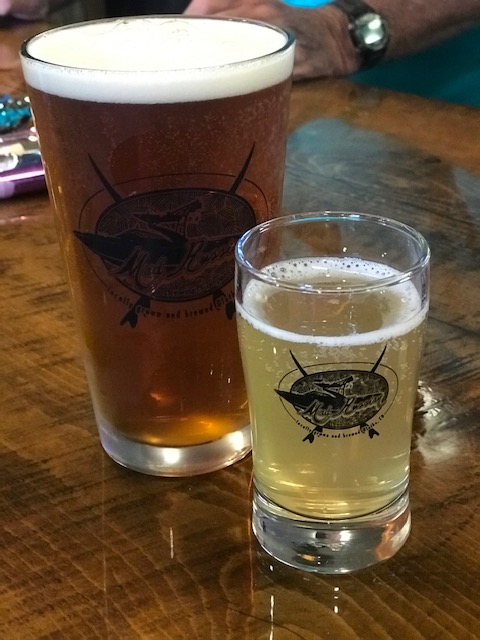 On Saturday, I managed to prune my roses down to the ground with not a single scratch, which, is the best thing I can say about the chore. I honestly didn't want to prune them down that far, but, three of my oldest bushes were in significant need and there was really no option. I am hopeful that they will make a comeback, but, I have concerns. 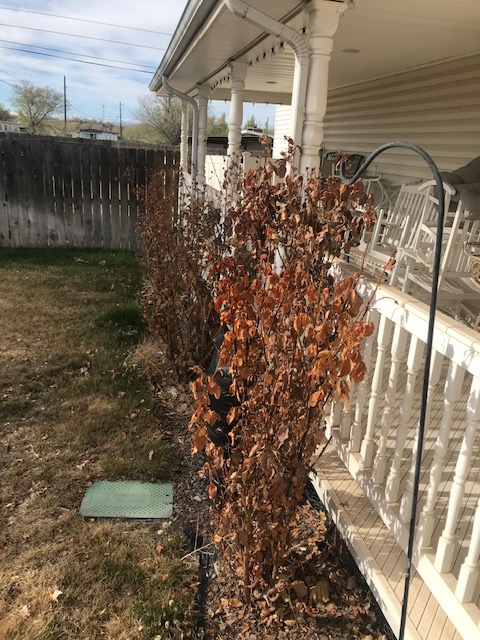 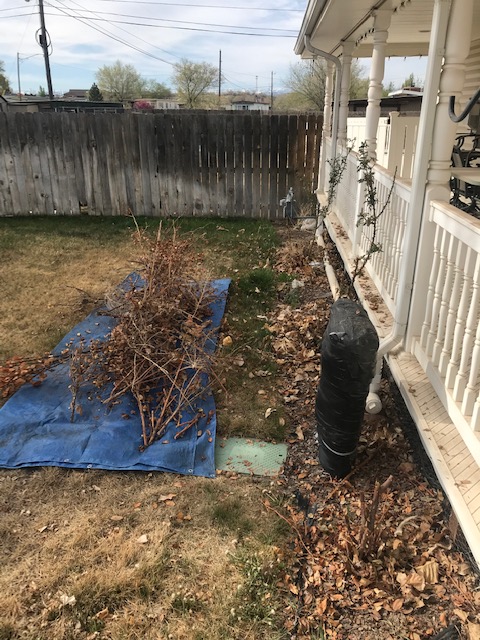 After I finished the roses, I raked the large flowerbed in the front yard and the areas around my hydrangeas. I was thrilled to see that the hydrangeas are coming back; whether or not that means I will get any blooms remains to be seen, but, again, I am hopeful.

Since I was already dirty, I went ahead and replanted my succulent planter; I am super hopeful that it doesn't freeze again this year and that I will be able to keep it alive a bit longer than the last go around. 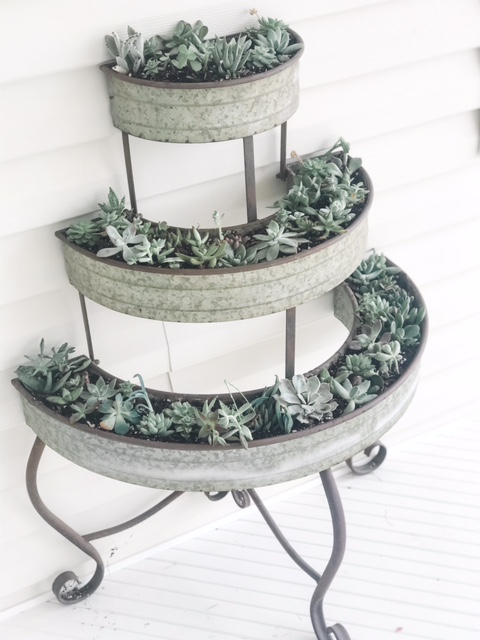 Then, in my final chore for the day, I spent several hours power-washing the porch. This task always takes it out of me; it is exhausting. But, the effort is totally worth the reward of having a clean, ready-to-use porch. I still need to hang the curtains, and, I am hoping that the new cushions I ordered don't get cancelled for a second time; then the porch will be ready to kick off the season. I'm hopeful that will be soon (sensing a theme here?). 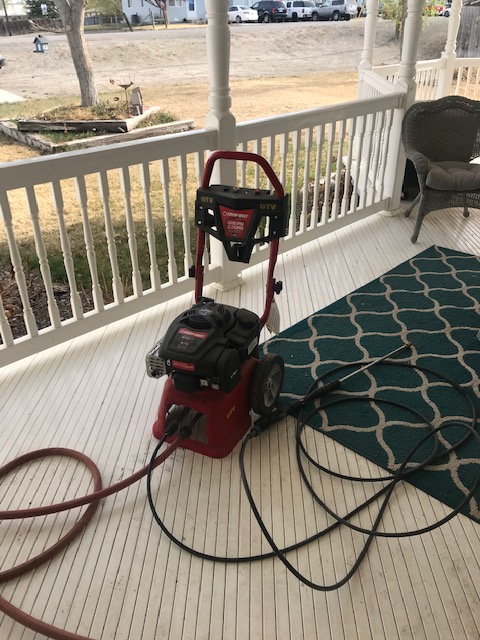 While I was hosing off the porch, I saw the first hummingbird of the year, so I immediately busted out all of my feeders. With any luck, many of the hummer's friends will join him at the nectar buffet. 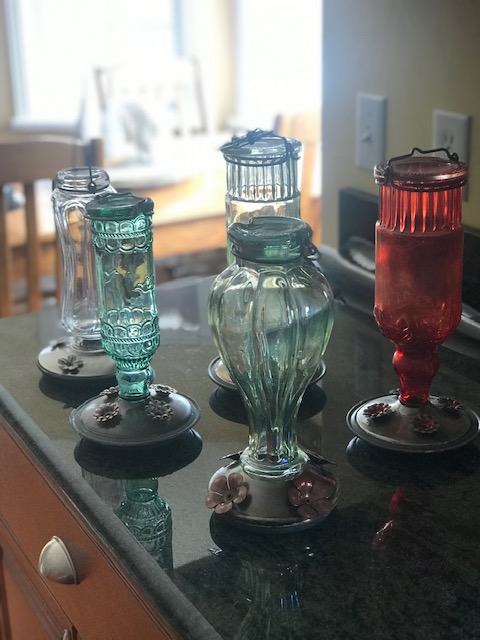 It's Sunday evening now and I have been working on bookkeeping chores for the hardware store for most of the day. I would complain but, since it isn't physical labor, I think I'm getting off easy.

Now, on to Monday; hoping for an uneventful, productive, successful week!