Everything is Bigger in Texas!

Hugh and I made our departure from Colorado Tuesday afternoon. Following a quick hour and a half flight, we landed at DFW and were met by Queen B and the Rodeo Princess for the start of our week-long visit. 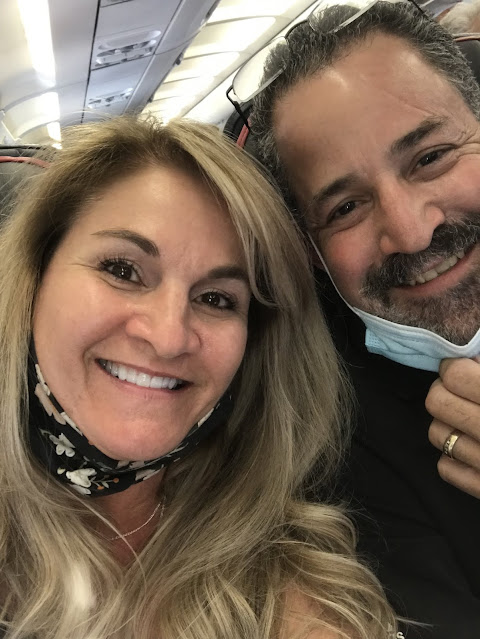 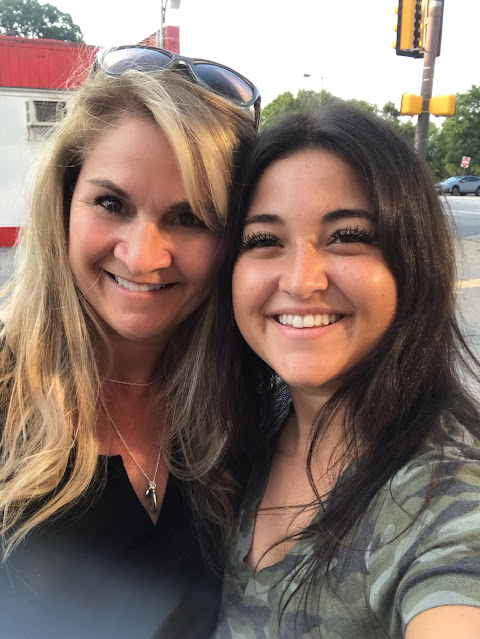 We drove into Fort Worth for an incredible dinner at Texas de Brazil, where Queen B and I were introduced to the concept of traditional Brazilian steakhouse dining, which, involves having grilled meats served to you at your table, generally cut from the rotisserie rod on which they were cooked. 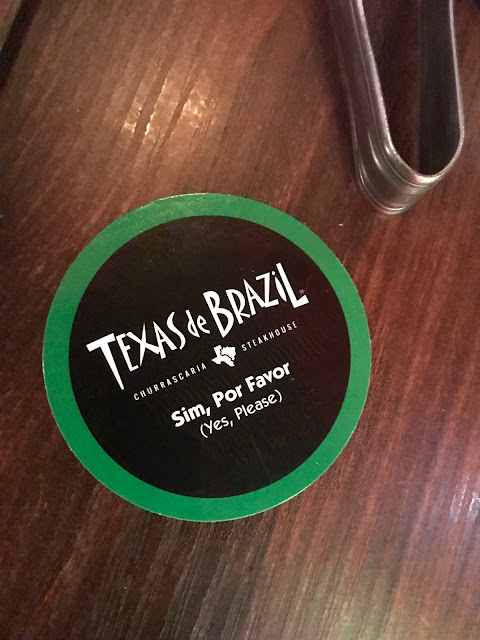 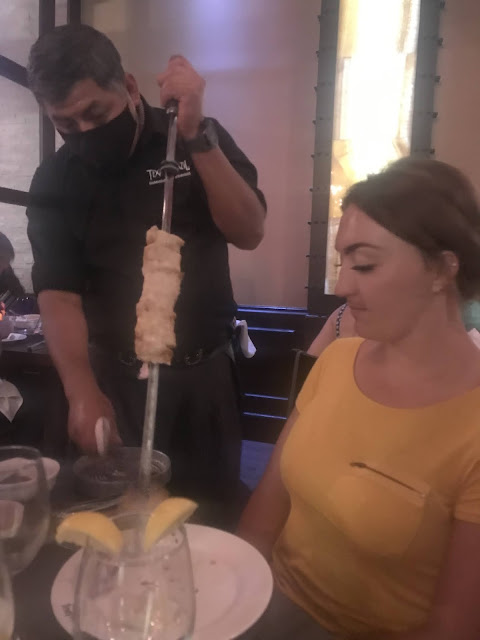 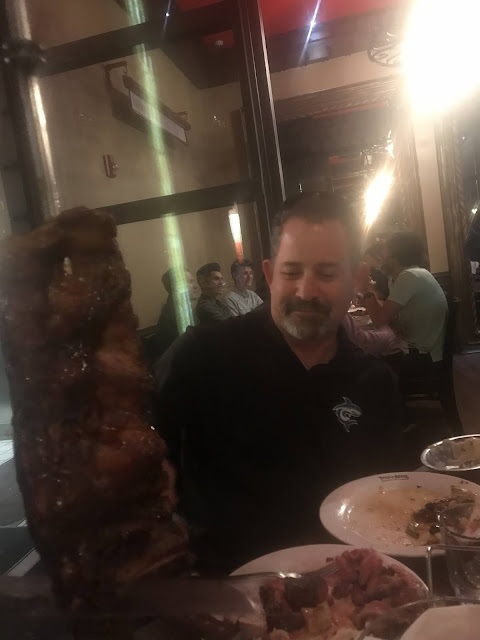 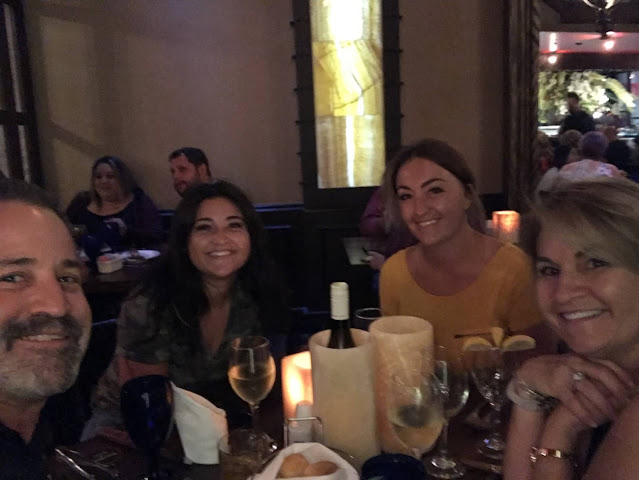 It was a  kick!
The variety of meat was stunning. There were numerous cuts and flavors of beef, of course (Texas!), as well as two or three varieties of both pork and chicken, lamb, and sausage. To say we left stuffed would be a vast understatement.
And, while I didn’t partake; there was a cheesecake dessert that was big enough for the rest of the family. It was a great introduction to the girl’s new life and, a good way to kick off our visit. 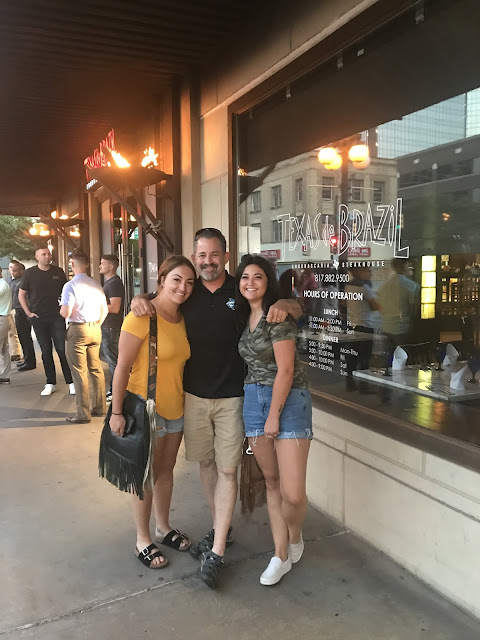 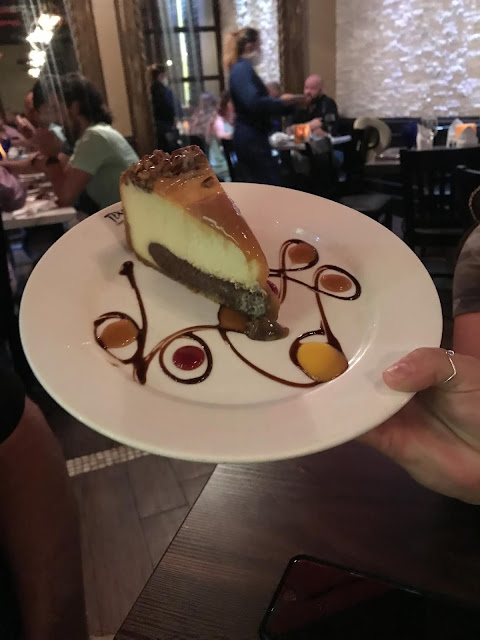