The first thing the girls and I did upon waking Wednesday morning was to take a nice long walk down the country road on which they live. I was interested in seeing the landscape as well as determined to get my daily 10,000 steps in despite being on vacation.

The walk yielded a plethora of nature sightings, including a dead armadillo, to which Queen B referred as an “armadeado”; the only form of the creature that she has seen since moving to Texas. We have our fingers crossed for an actual live sighting sometime during our visit.

We did happen across a live turtle during our stroll; Queen B sees them frequently and isn’t afraid to snatch one up for an up-close look.

The only downside of the walk was a little tumble that I took when attempting to make room on the road for a utility truck that was barreling down on us. I ended up with a skinned and bruised kneecap, but was otherwise just fine. I tried to convince the girls that the driver was young and hot and that I was sacrificing myself in an effort to get him to stop so that they could meet him but, neither bought the story. As an aside, there is a United Co-Op driver who completely missed out on an opportunity for a great girl. Just sayin’. 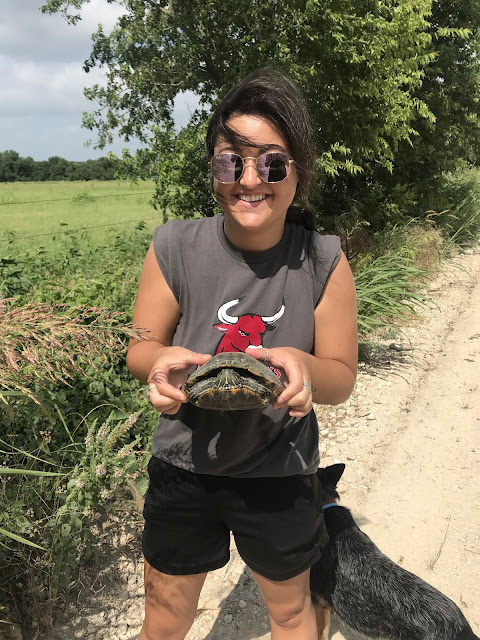 After our walk, we returned to the girls’ house, where we picked peaches from a tree in the backyard. The girls hadn’t realized that they had a peach tree, so they were pleasantly surprised. 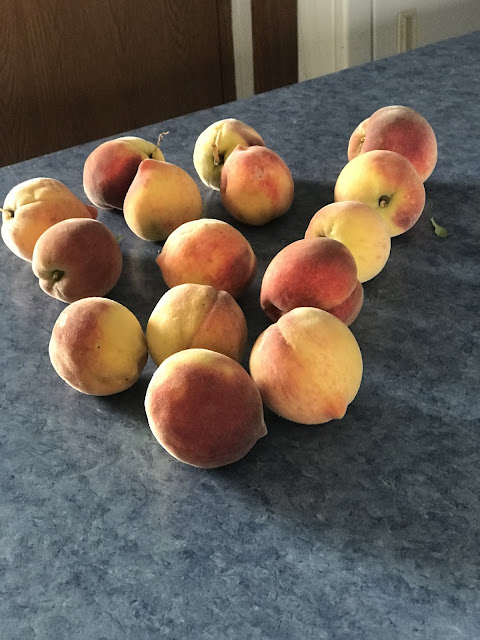 We spent the rest of the day doing a little shopping and then grabbed a frozen yogurt before dinner, which was an Italian feast at a pasta place in town. 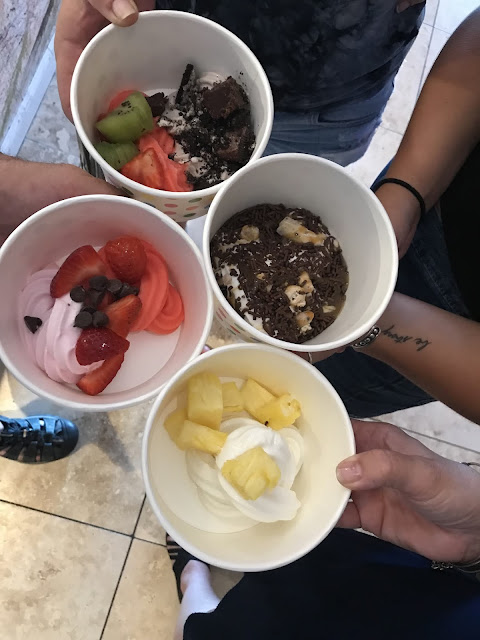 We finished off the night with live music at the bar that Queen B is currently working at before heading home for some shut-eye. We planned to get up early the following day for the drive to Waco, where the Magnolia Silos are located (more on that in the next post!). Needless to say, it was a busy day, and I enjoyed every minute of it; even with a bloody knee. 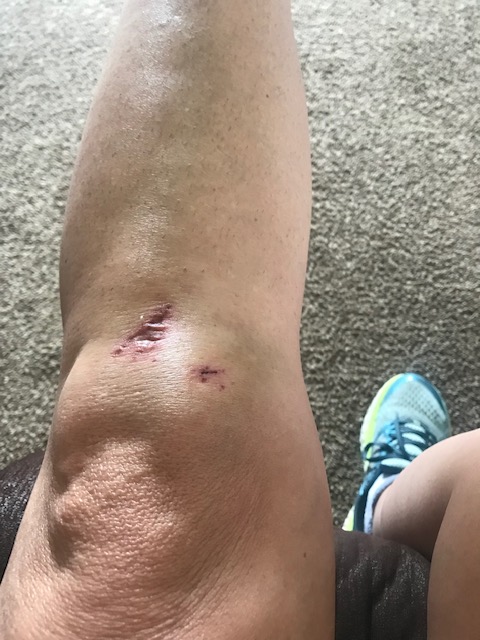