Do You Hear the Crickets Chirping?

I have been most lax about posting here and I have no valid excuse, save for the fact that my life is really quite dull. Granted, my life has always been quite dull and that has not stopped me from writing here in the past, so...yeah, no excuse.

I suppose I could delve a bit into what's been going on around here, including my on-going efforts at self-care, which, recently included a pedicure. Ooooh, ahhhh! 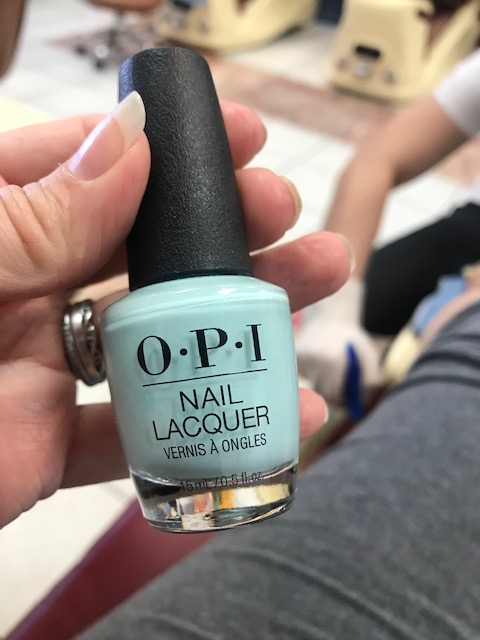 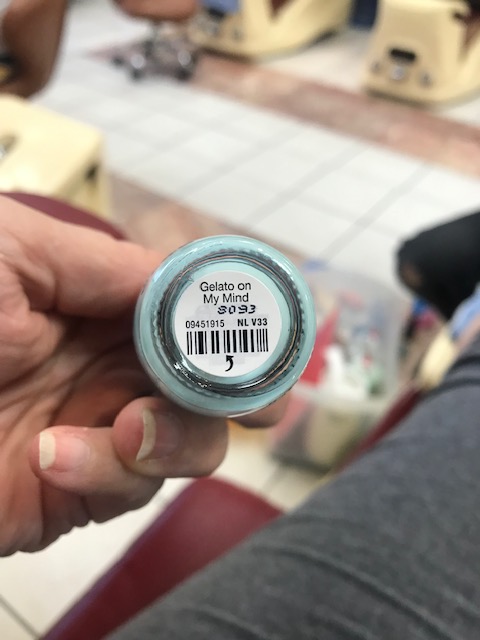 I have also perfected my meat-designing skills by finally nailing a Pinterest-worthy salami rose. This was not as hard as one would think, thanks to the tutorials available on Tik Tok, however, I take my achievements where I can get them When I'm not lounging about in a pedicure chair or bending meat to my will, I have been patronizing the gym in Petticoat Junction. This past weekend, I had the place practically to myself, which is just the way I like it, considering the fact that, as I am jogging on the treadmill, my left leg has a tendency to cramp up on me, resulting in a steady stream of obscenities the likes of which would definitely offend an audience.
Speaking of jogging, I added an oldie-but-goodie to the playlist; you cannot go wrong with 80's metal, my friends. 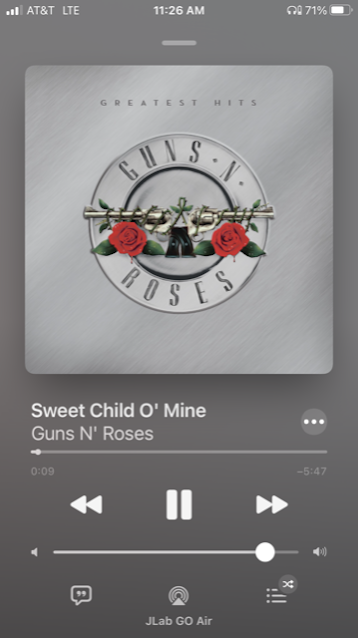 I also finally, finally caught one of the herons in the water at the park. Sadly, her efforts were for naught; she managed to catch not a single fish during her hunt, but, still; my mission was a success. 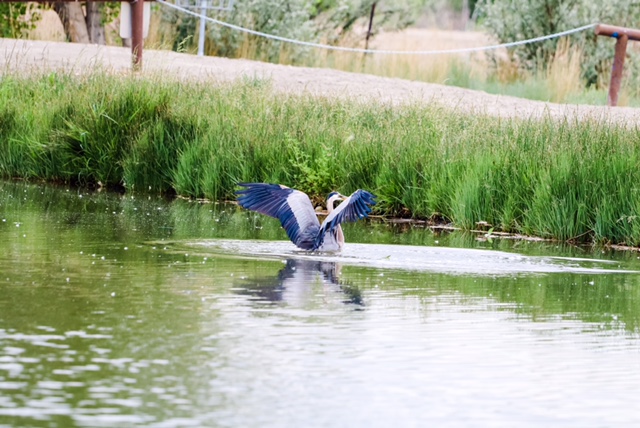 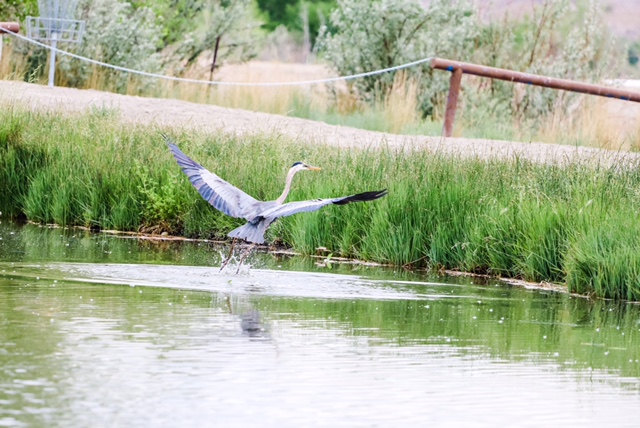 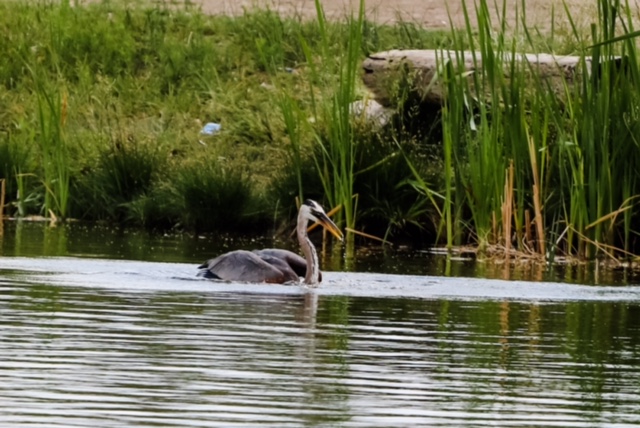 Today, I am wrapping up as many loose ends at work as I can before taking tomorrow afternoon through Monday morning off. Why the extended weekend, you ask? Because The Girls are coming!!!
That's right, Girl's Weekend 2021 commences tomorrow, just as soon as Reese, Phoebe, and Tee arrive for the night, during which we will be noshing on a charcuterie on the porch (I didn't perfect those meat roses for nothing!). Friday morning, we are off to Neighboring City, where we will check into a VRBO to await the arrival of Jules, later in the afternoon.
The weekend is meant to be filled with laughter, music, wine tasting, good food, more laughter, (more than likely) a few tears, and a constant stream of good conversation. You cannot possibly know each other for over thirty years without having all the dirt, but, no doubt some new tea will be spilled as well.
I'm here for it!
This also means that I will have actual content for a post in the very near future. My life may be dull but my girlfriends certainly are not.