Thursday morning we were up bright and early to grab a country breakfast at a local greasy spoon before hitting the road for Waco. I was really excited about this portion of the trip since I had been wanting to visit the Magnolia Silos for some time. The drive from Stephenville took just under two hours; we arrived in Waco at a little before noon, which, was great timing, if the proximity of our parking space to the Silos was any indication.

We entered the Silos through the Magnolia Press, which means our first exposure to the shops was the aroma of freshly roasted coffee beans, which, is not a bad way to start the day at all. 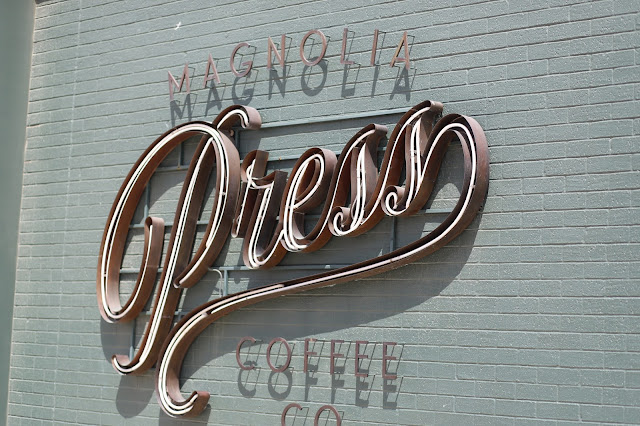 We then wandered among the various shops, taking in the wares and enjoying the ambiance and trademark Gaines aesthetic. While the prices were a little too high for my liking, we did manage to pick up a new  baseball cap for Hugh and a t-shirt for me. The real treasure for me, however, were the pictures that I took and the time that we got to spend with Queen B and the Rodeo Princess. 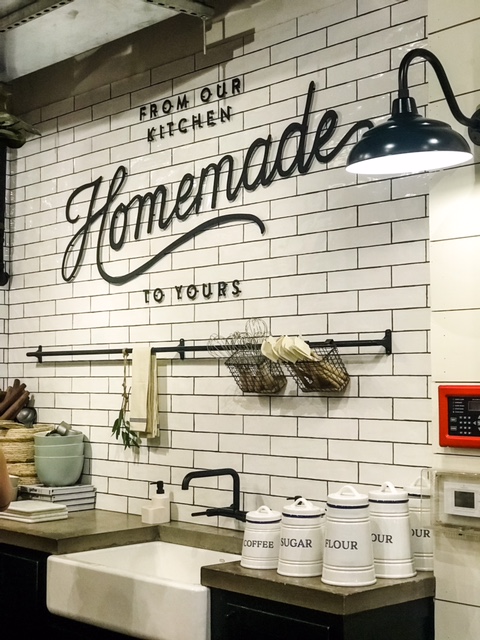 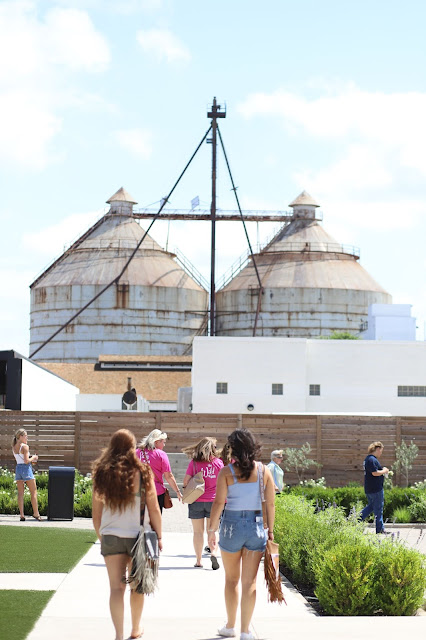 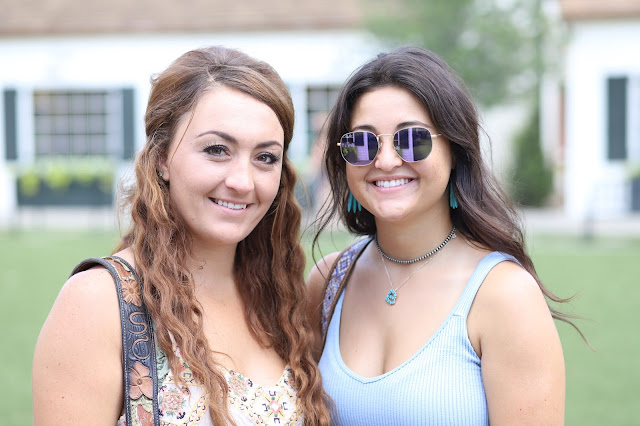 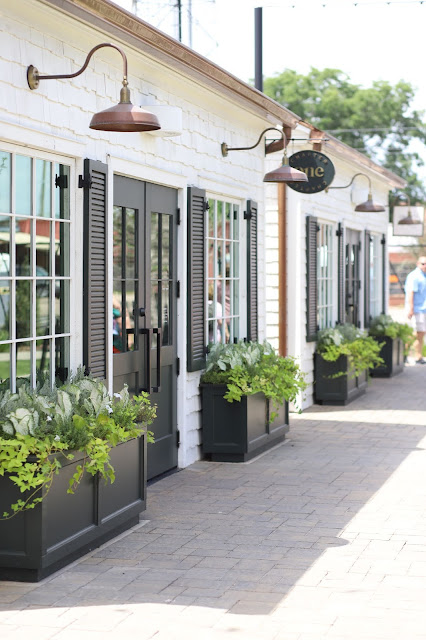 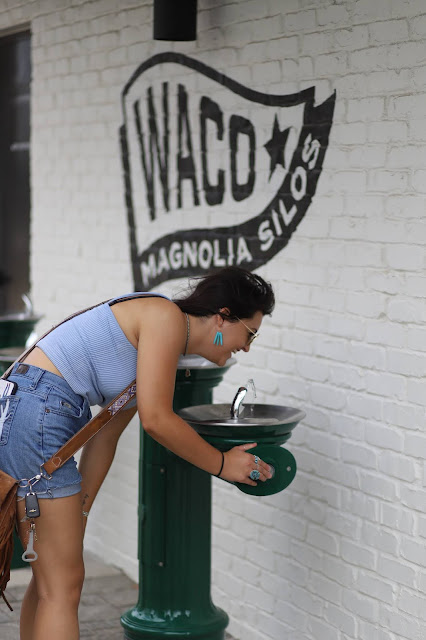 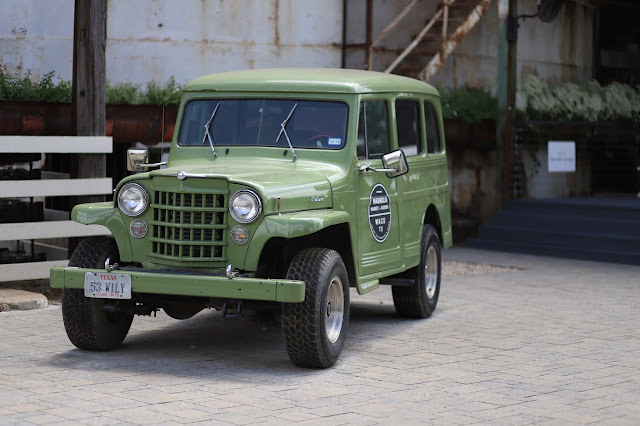 One of my favorite things at the Silos was the historic church that the Gaines' moved onto the Silos property from it's original location in Waco; the work it must have taken to disassemble, move, and reassemble it must have been intense. 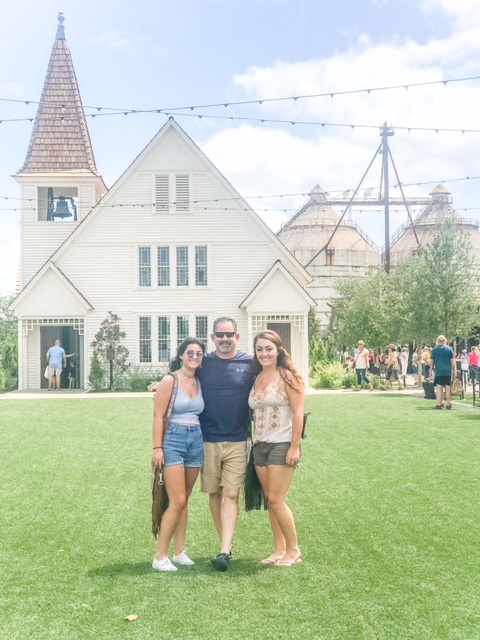 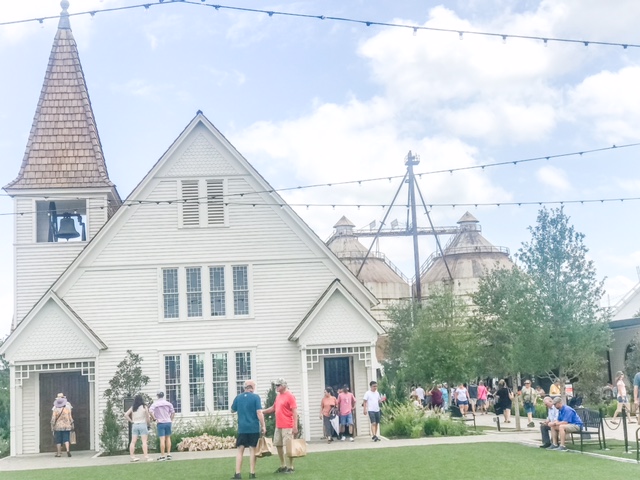 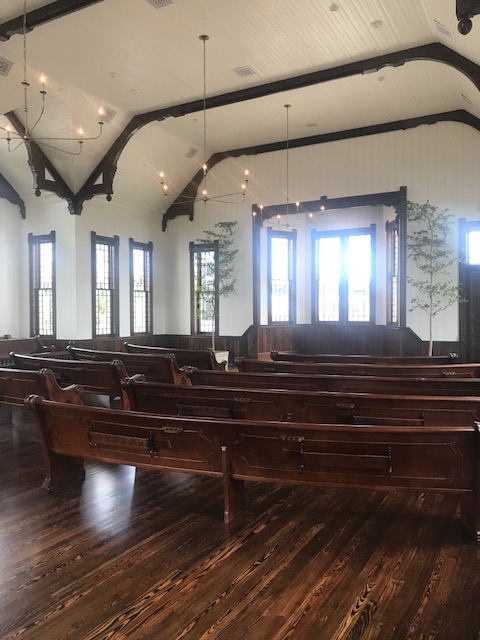 I also loved the miniature baseball field, although, for some reason, I neglected to get a photo of it. Huh. My bad.

The gardens and Seed & Supply Store were very cool;  I am now thisclose to convincing Hugh that he needs to build me a potting shed from reclaimed windows. 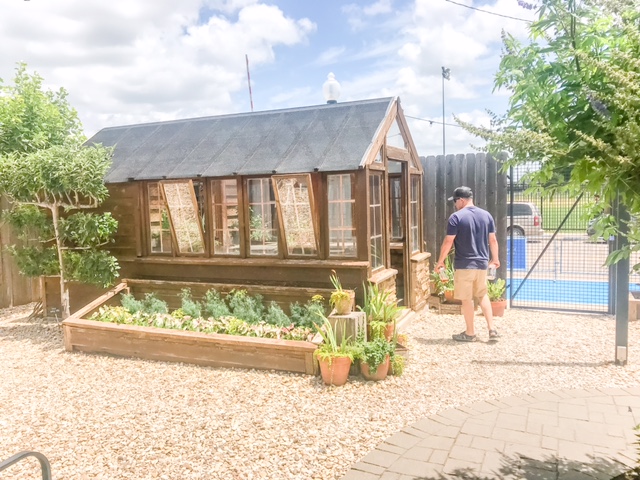 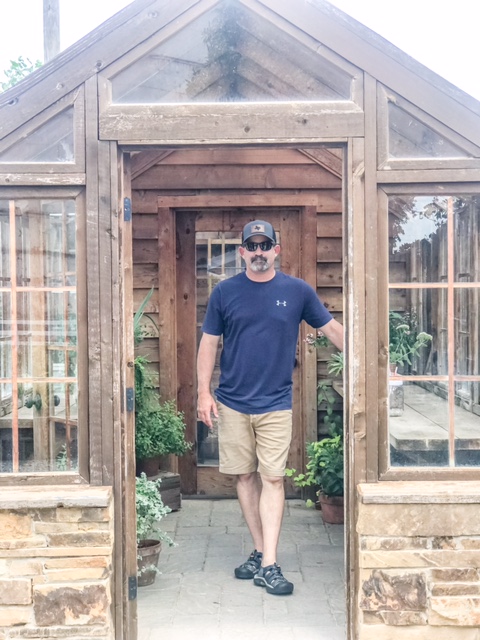 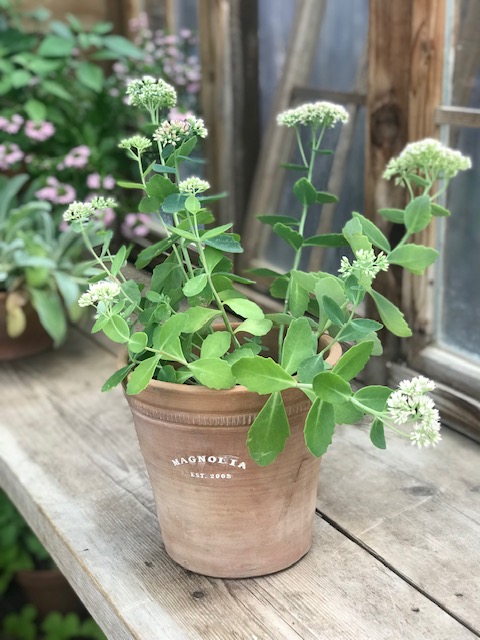 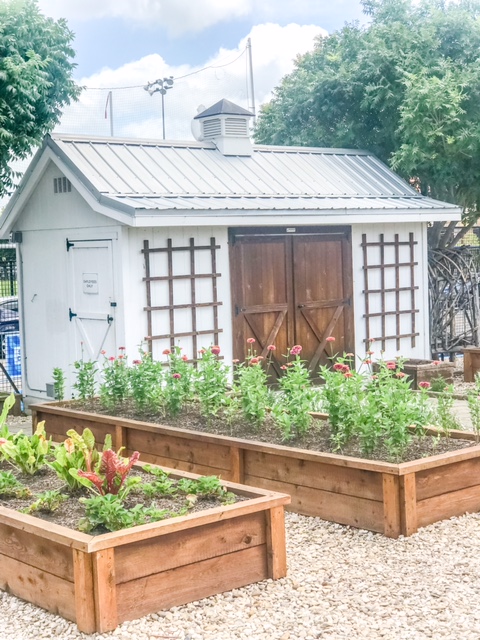 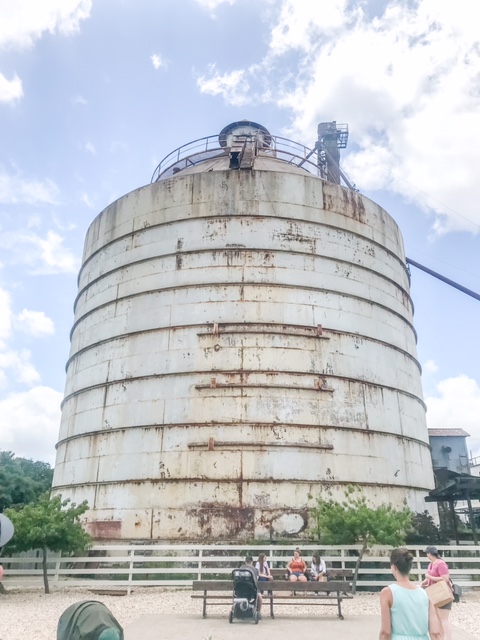 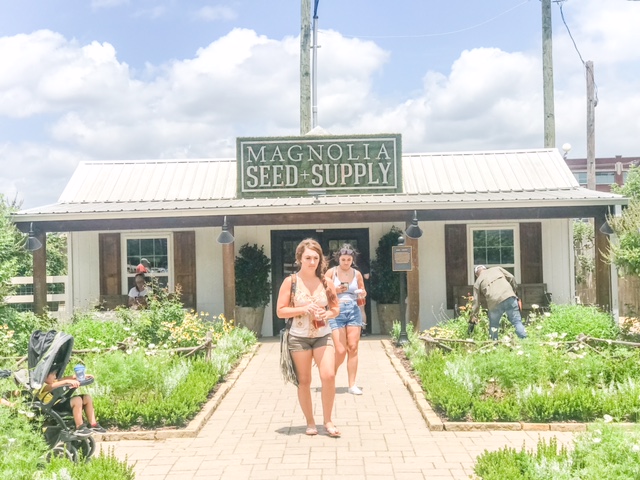 We quickly learned that it wouldn't be a trip to the Silos without a stop at the food trucks. Hugh and I chose grilled cheese sandwiches and macaroni and cheese from The Cheddar Box, while the girls opted for pizza and hot dogs. They missed out, not even kidding. Our grilled cheese, basil, and bacon sandwiches were the bomb and I can't even get started on extolling the virtues of that mac'n'cheese; suffice it to say, if I could crawl into that dish and live in it, I totally would have. Mac'n'crack, is what they should call it. 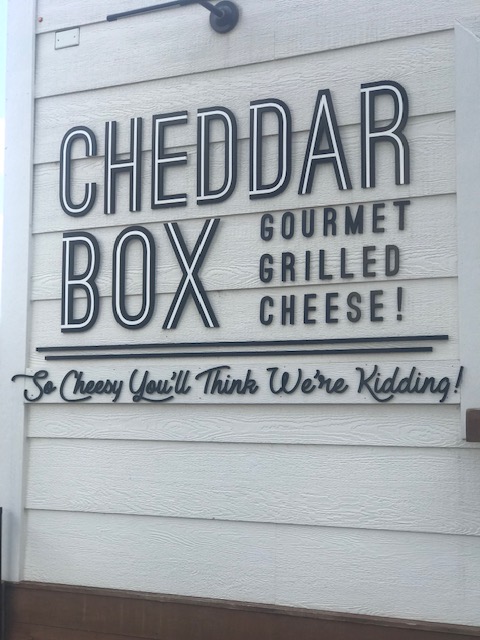 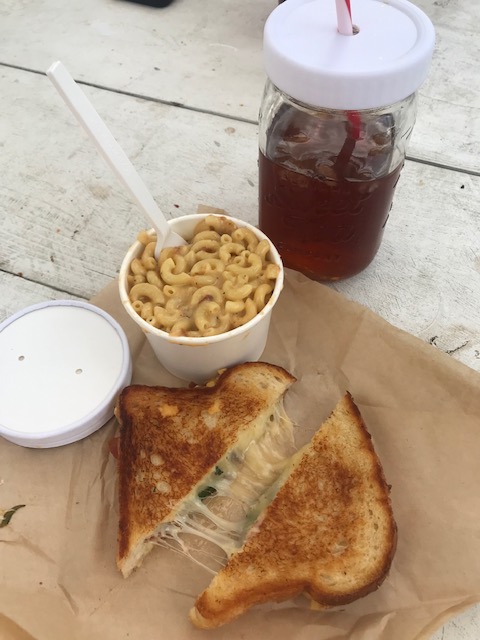 We also invested in the large iced tea option at The Alabama Sweet Tea Company truck; the mason jars initially cost about $12, with $2 refills. Let's just say that we more than got our money's worth (it was HOT), plus, the jars made for a wicked cool souvenir. 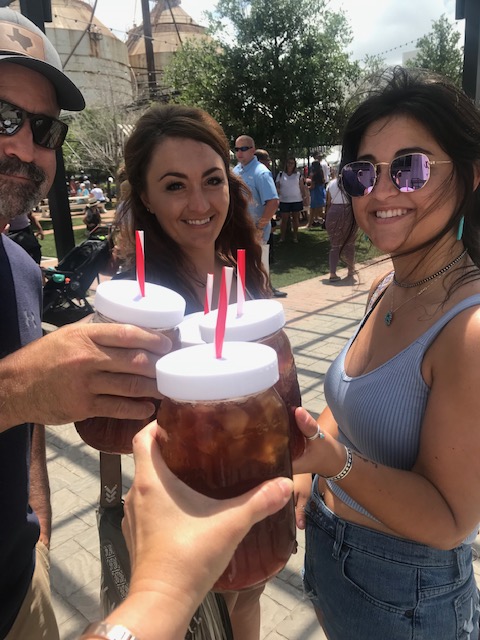 Once we felt like we had experienced everything there was to experience at the Silos (with the exception of the Magnolia Bakery because, the line to get in was never shorter than an hour-and-a-half and I'm not even eating sugar right now, so, maybe next time), we headed into downtown Waco, where we found several charming gift shops and a brewery where Hugh and the girls enjoyed a beer flight while we cooled off for a bit. 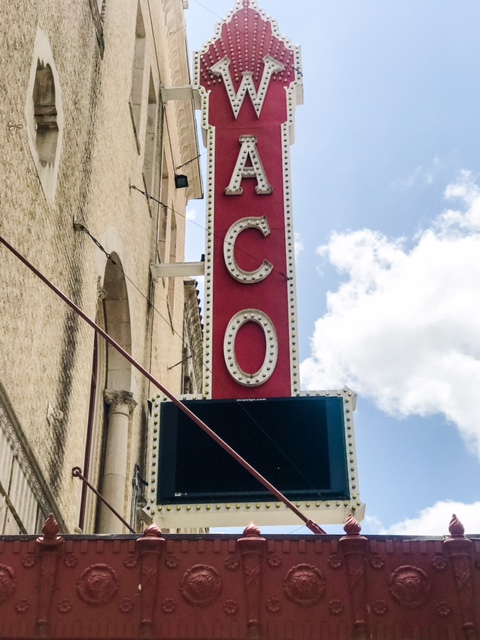 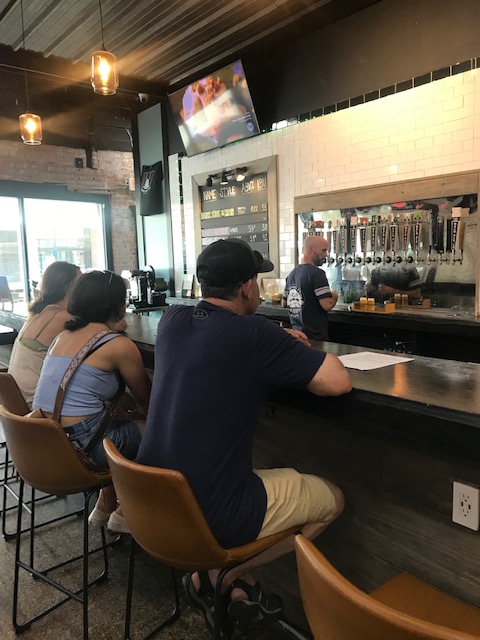 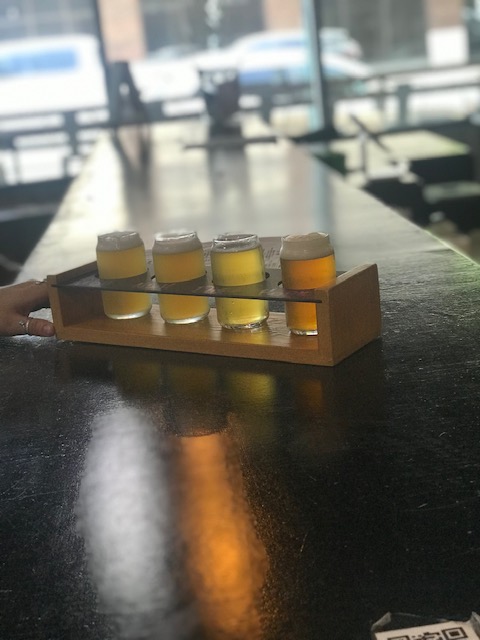 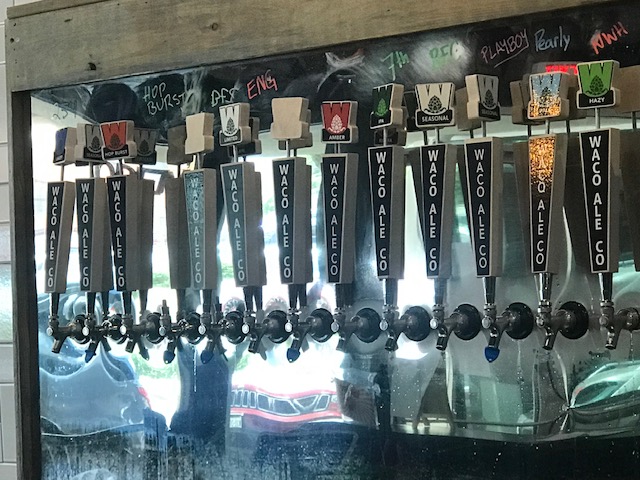 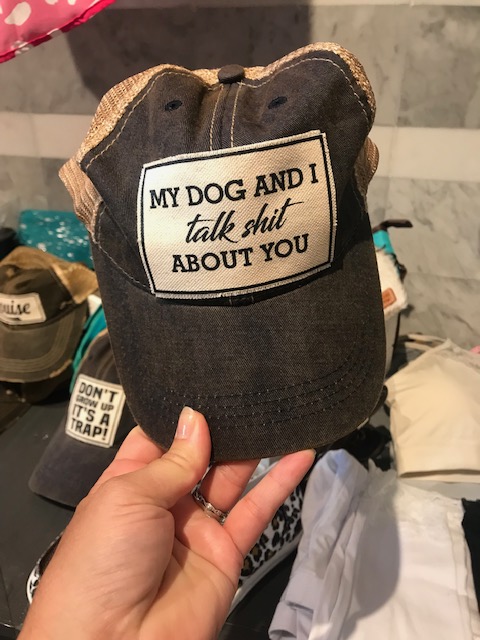 My only regret from the trip was not getting this hat.
The day went by far too quickly, but, by the time we got back to the girl's house later that evening, we were beat, so we threw together a quick charcuterie, noshed for a bit, and then called it a night.
The trip was totally worth the exhaustion, I assure you.
Posted by Chelle at 7:36 PM