The One Without a Title

Soooo...The One Without a Title it is.

The lack of a title in no way, shape, or form distracts from the awesome time that we had while visiting the city, I assure you. For one thing, upon checking in to our hotel, we received an upgrade to a suite. It was, well, sweet! 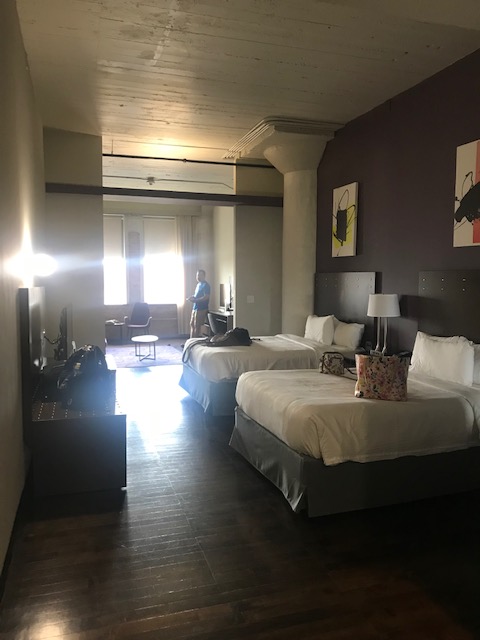 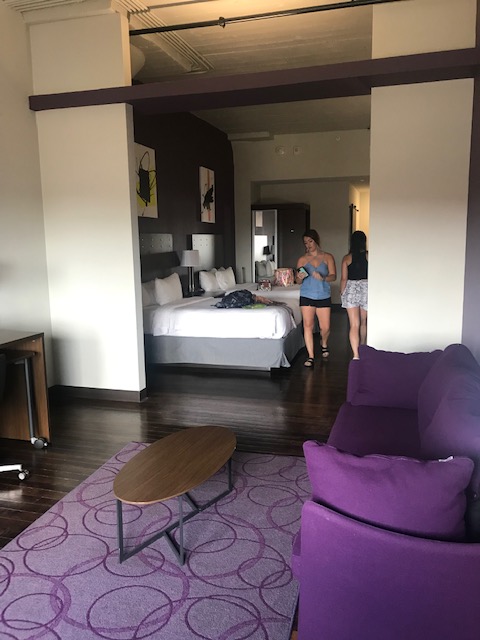 Not that we spent much time in the room. We were too busy enjoying all that downtown Dallas has to offer, including the Farmer's Market... 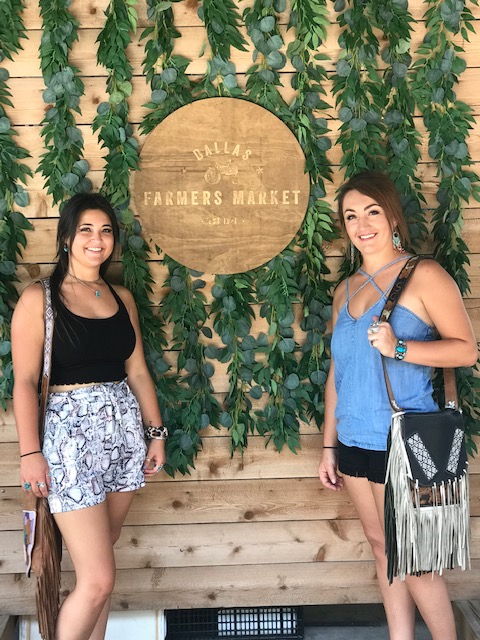 ... where the girl discovered an interesting set of eyewear in addition to the home-grown wares available in the various vendor booths. 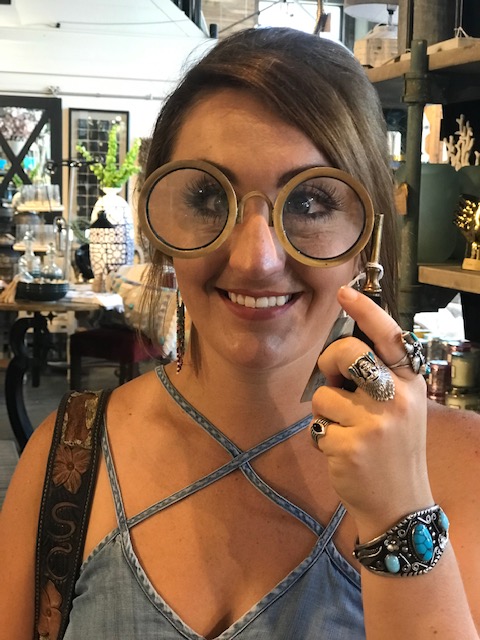 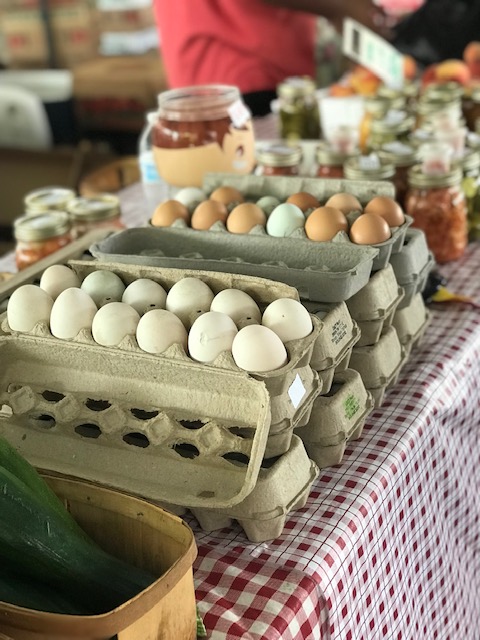 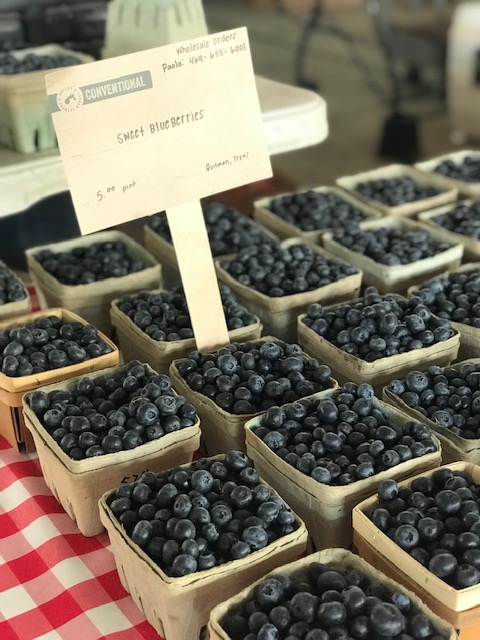 Walking around took it's toll on our energy (plus, it was HOT!), so we ventured into the Harwood Tavern for a quick lunch that actually ended up being a long, leisurely meal with a bonus order of loaded brisket fries and some fried mushrooms thrown in by the awesome restaurant manager because he thought we looked extra hungry and was worried that our entrees were taking too long (they weren't, the service was great!). 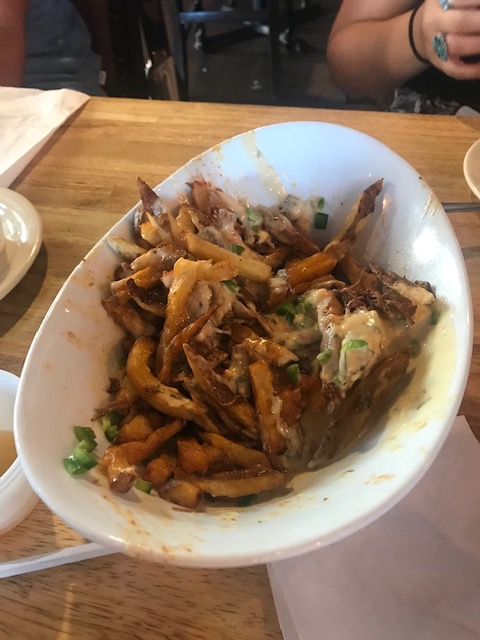 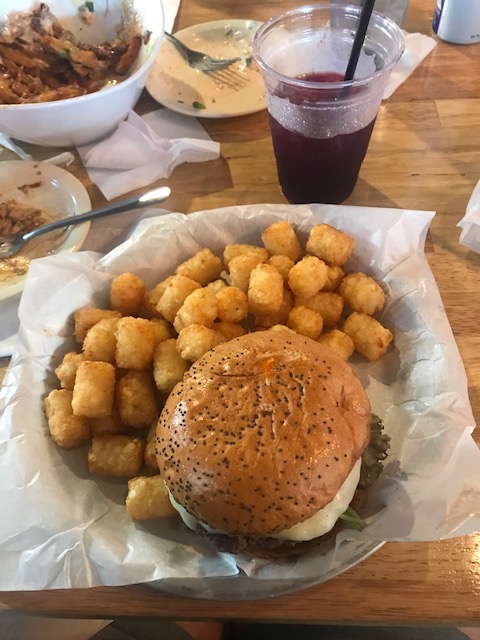 Then, later in the evening, we joined a tour of downtown Dallas that was marketed as a haunted tour. Now, was it actually a haunted tour? Absolutely not. In fact, it was basically a bar crawl with a few historical facts thrown in by the tour leader. On occasion, he threw out a random "factoid" about "possible" paranormal experiences which, a quick Google search discounted. Google also informed us that the the majority of the tour leaders information was historically inaccurate.
If our faces reflected our incredulousness at having paid $25 a person for the tour, they would have looked like this: 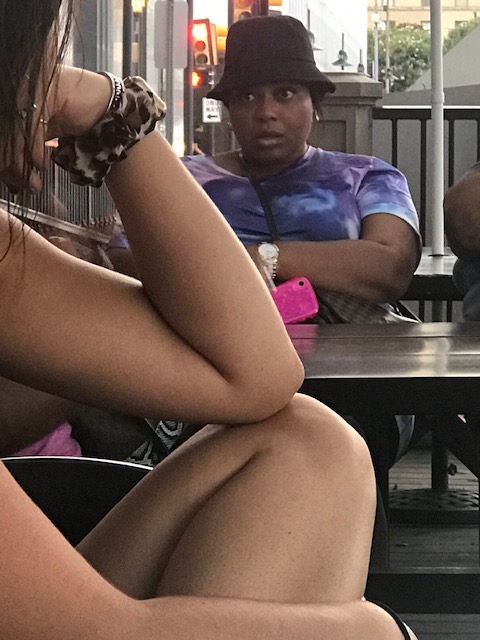 Which is, by the way, one of the other people on the tour; she was from Louisiana and has actually experienced a more legit haunted tour in New Orleans (as had Hugh and I a number of years ago); so she was definitely not picking up what the Shyster Cowboy was laying down.
In the end, we peeled off from the tour early and returned to the hotel, where Hugh and the girls jumped into the pool while I relaxed on a chaise lounge. It was a good way to end the day. 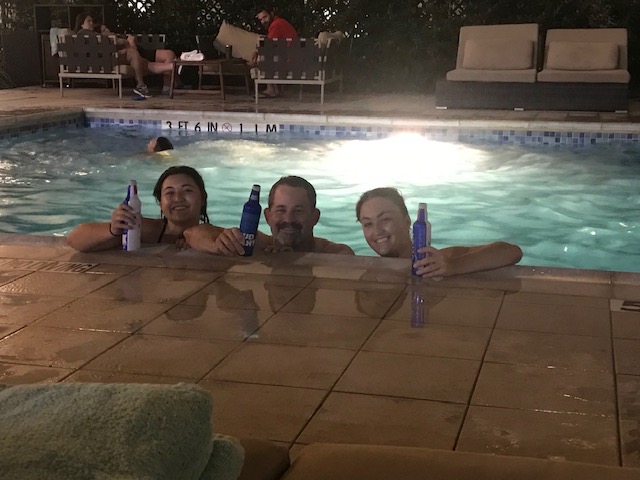 The following morning, the girls dropped us off at the airport and we made the flight back to Hooterville. We are already looking forward to the next time we visit the girls; we plan to spend more time in Dallas as well as road-tripping to either Austin or San Antonio.

I'm really going to have to pick my brain for titles for those posts.