Last night I watched an episode of Real Housewives of Orange County. I don’t watch the Housewives franchise on a regular basis for a number of reasons, not the very least being the fact that there are far better things on television. Also, the women on those shows tend to grate on my nerves like fingernails on a chalkboard (especially the wives from New Jersey, holy Hannah, nutcakes!).

That said; I do harbor just the teensiest bit of adoration for Gretchen Rossi. Actually, that’s not true, she’s kind of a mess and I’m pretty sure that she would be really irritating to meet in person but, I do totally covet her bicycle. Seriously, it’s retro-chic, has a basket for her dog to ride in and a cup holder for her wine. A cup holder for her wine.

Now, I could get behind exercise on a bike like that. Or, you know, I could tool around the neighborhood with a glass of Pinot and a basket of chocolate chip cookies in place of the dog because, let’s face it; one hundred and five pounds of yellow Labrador would look ridiculous in a tiny bike basket and, despite my pleas, Hugh is reluctant to let me get a Yorkie, mostly because he knows that I will name the dog Spike and dress him in twee little leather biker vests and studded collars, as one does and, as usual, I digress, so…to recap: Gretchen’s bike is bitchen cool. The housewives are annoying, grating, narcissistic silicone sacks and, a dog named Spike would be totally awesome. 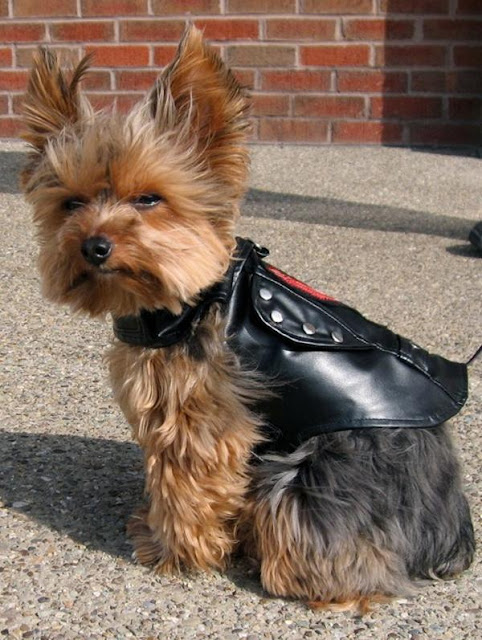