Introducing the Class of 2017

That's the word on the street, anyway. And, by street, I of course mean Facebook.

So, the reviews are in and the kids report having had the best time, ever. The teachers and administration have had nothing but glowing praise for our efforts, and, the committee left the event with hugs, high-fives, and the promise of an evening of wine and relaxation on my porch at a date to be determined, later, and; my feet are almost 100% recovered.


The decorations were the talk of the school and our Pirates in Paradise theme was a huge hit. I bitch about my sore feet and exhaustion, but, truth-be-told, it really didn't take all that much to pull it all off. 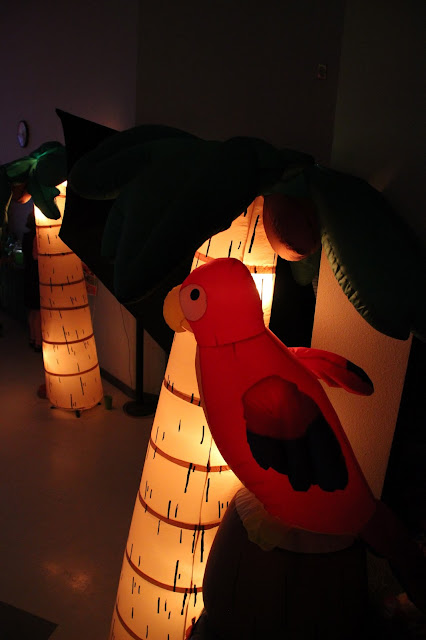 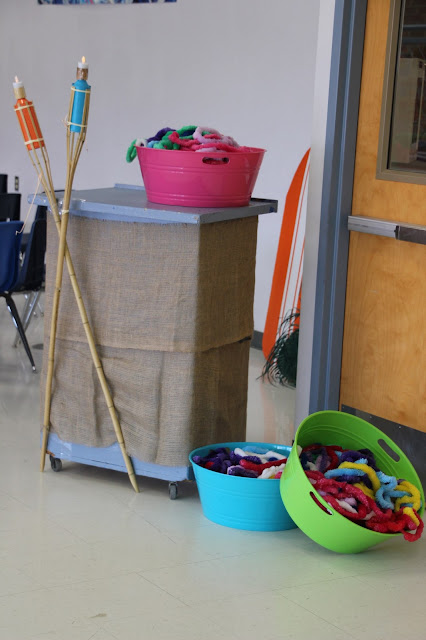 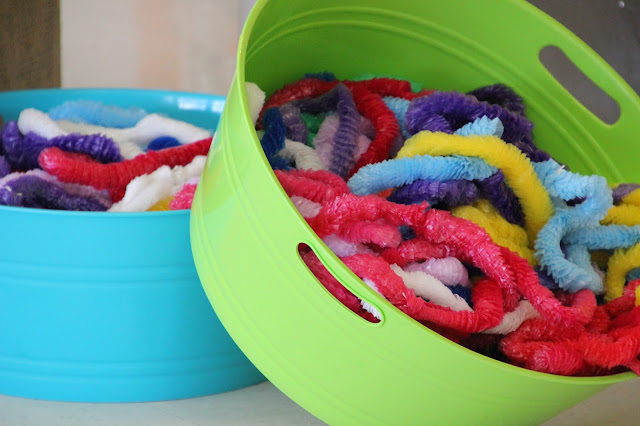 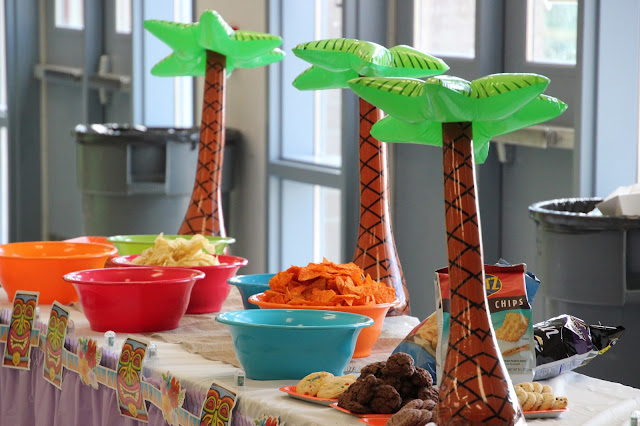 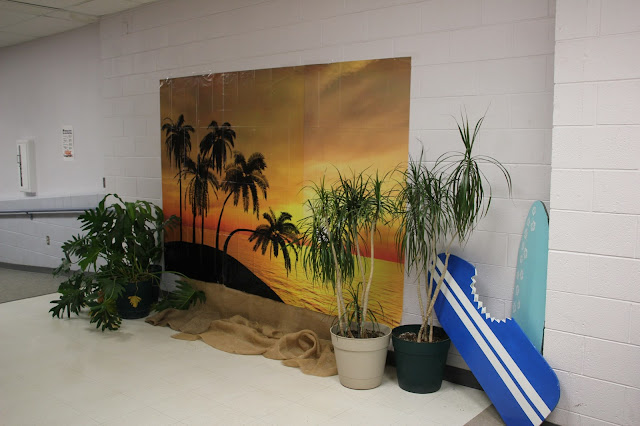 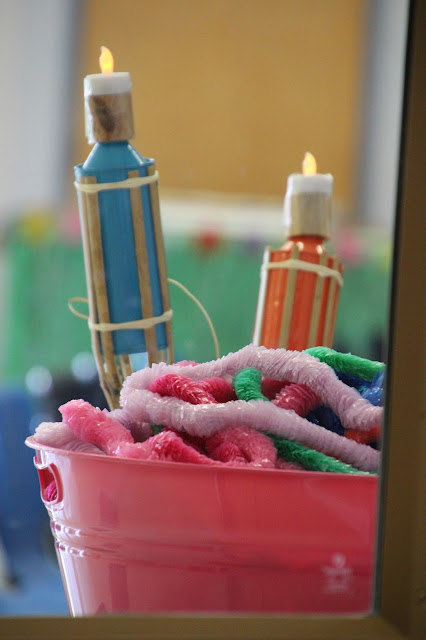 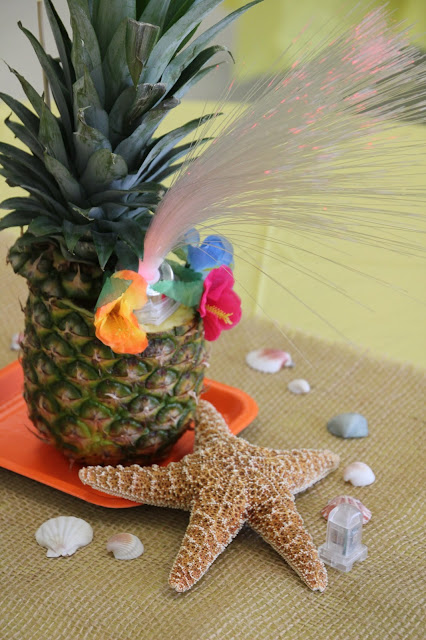 Of course, the kids were the best decoration of all.

After all my decorating duties were complete, I had the pleasure of chauffeuring the Man-Cub and his date to their dinner destination where they joined several other couples for a steak dinner prepared for them by an actual chef.

The kids were a tad bit overwhelmed by the fanciness of the gesture and by the whole "date" experience, but they gradually warmed up and I think they had a good time. Plus, they looked adorable.

The boys cleaned up especially well, I thought. 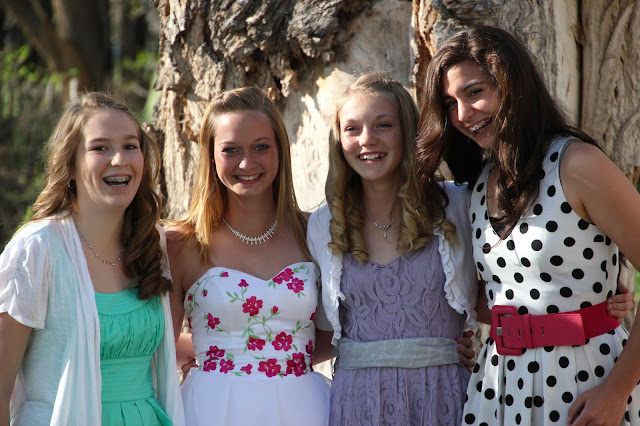 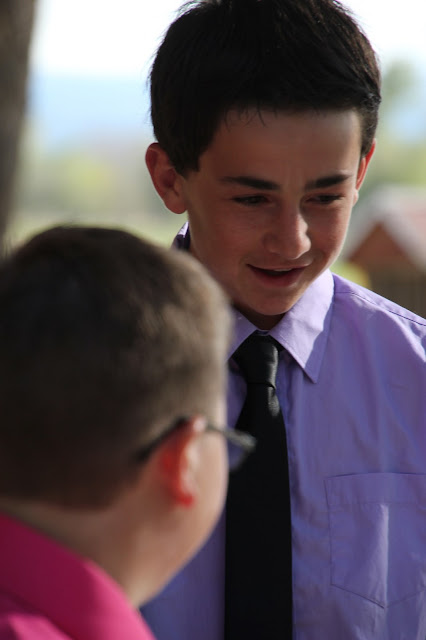 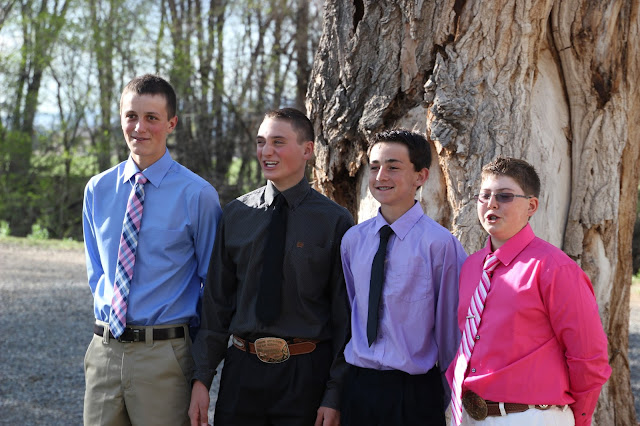 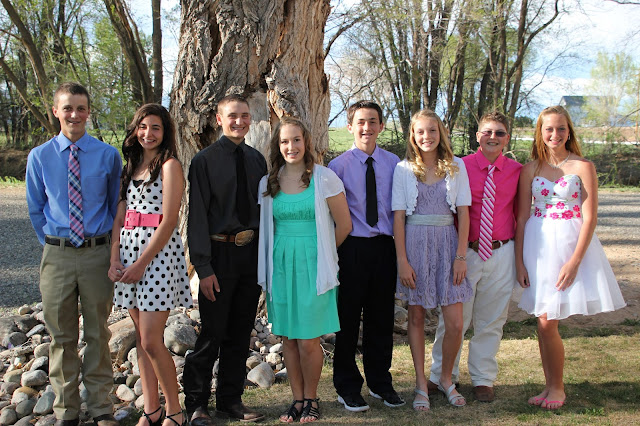 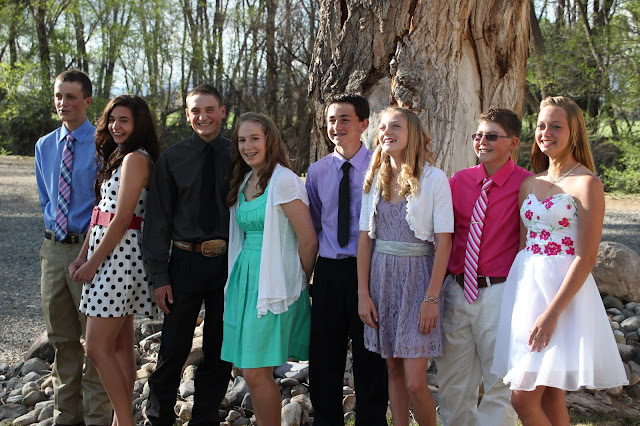 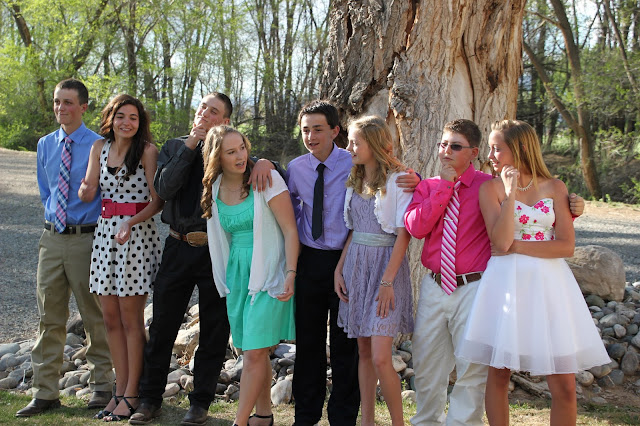 And, it didn't take too long before they were acting just as normally as usual, which, isn't to say very much but, they are kids. 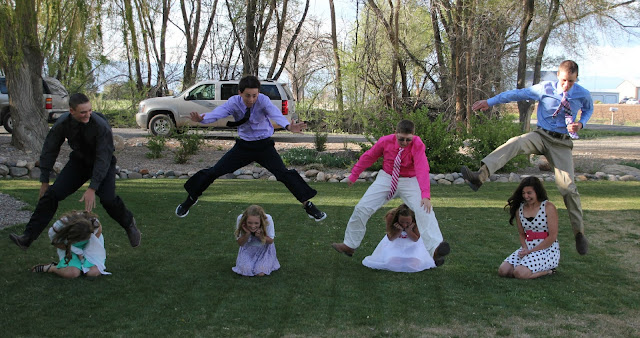 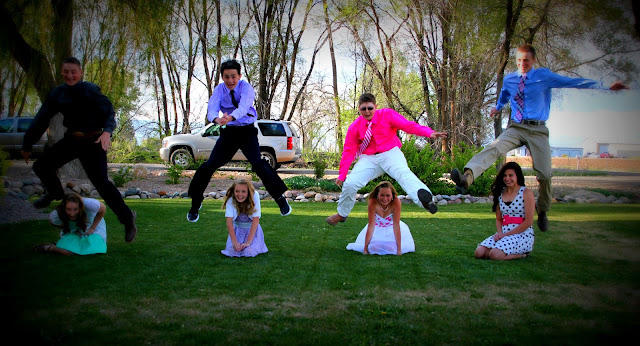 And, they continued to be kids once we got back to the school for the ceremony. Or, that's what I told myself right up until the Man-Cub walked across the stage to receive his achievement certificate. 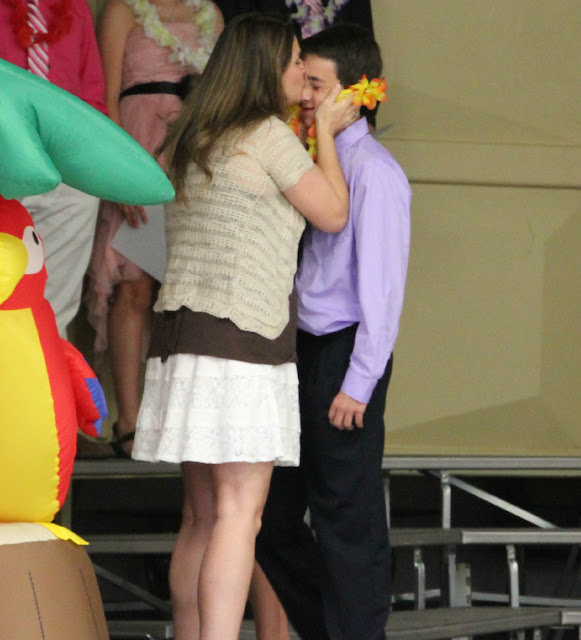 But, I wasn't alone in that, so, I didn't feel the slightest bit embarrassed.

In fact, there were at least 72 other moms crying their eyes out in the audience. 72 out of 88 incoming Freshmen (just threw up in my mouth a little) attending the continuation was unheard of at the school (we had been told to prepare for less than half of the class showing up), and, I can't help but think that it is a very good omen for the coming four years. 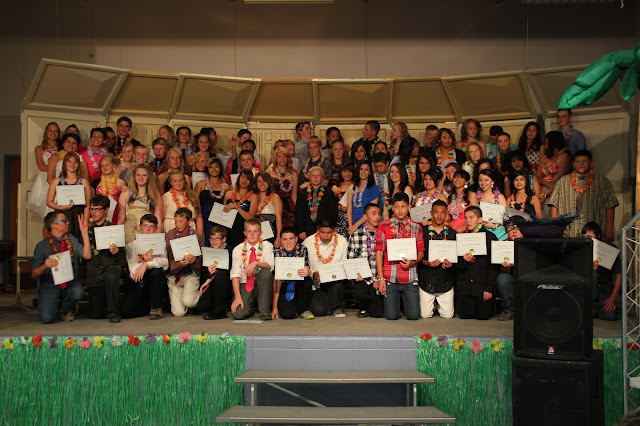 After weeping over the ceremony, we all got a chance to weep during the first parent-student dance, and, while I was still pretty emotional, I managed to hide it. You know, for the sake of the Man-Cub. Then, we took a few family pictures (during which The Teenager actually wept over the fact that her little brother is now taller than her) before releasing the parents to return to their homes and the teenagers to return to their partying. 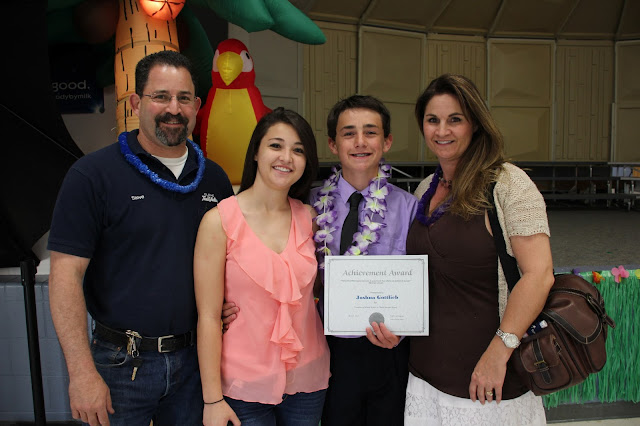 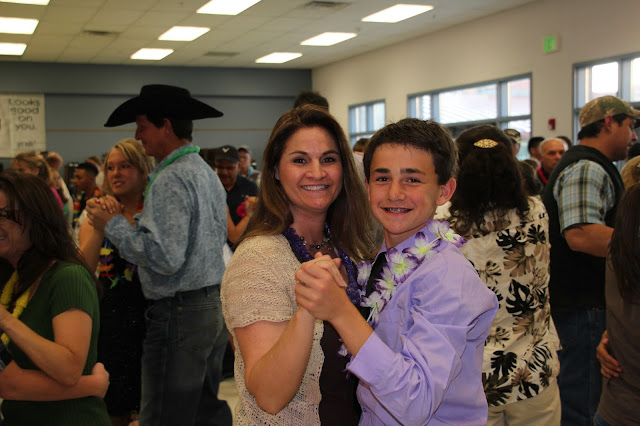 And, boy did they ever party.

Before the DJ announced the last dance at 10:00, those kids had danced to all their favorite songs, eaten their way through numerous bags of chips, guzzled 21 gallons of Hawaiian Punch, posed for probably a thousand pictures and swapped leis at least five or six times. 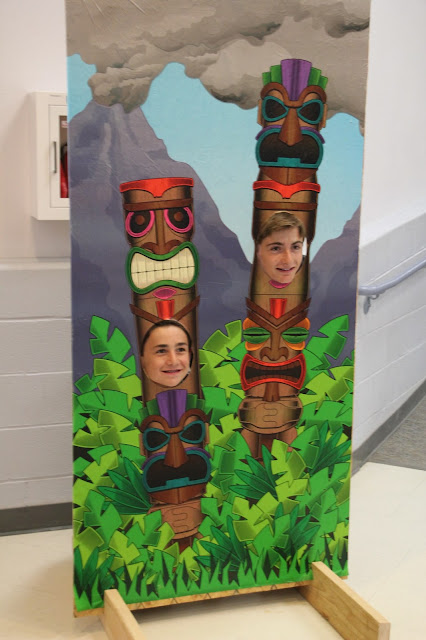 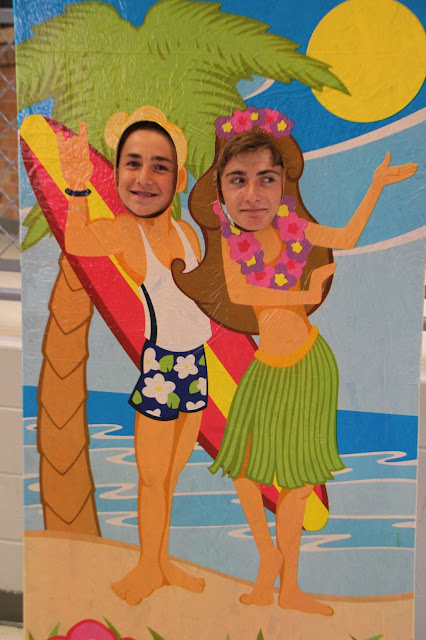 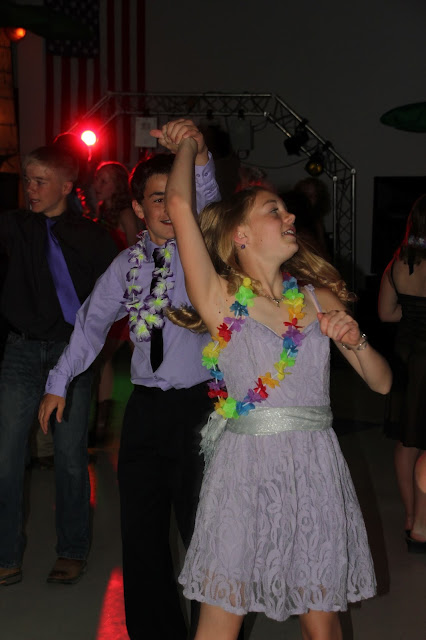 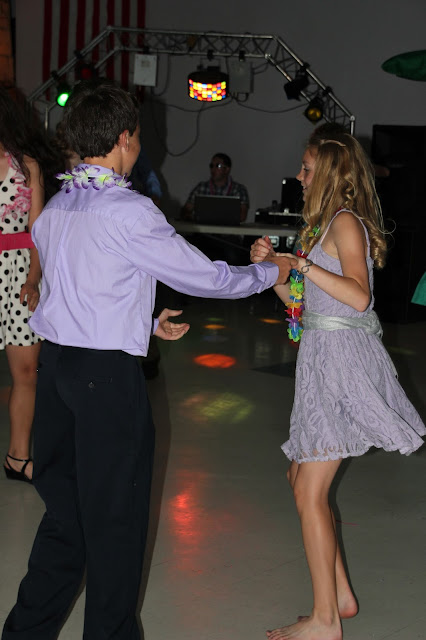 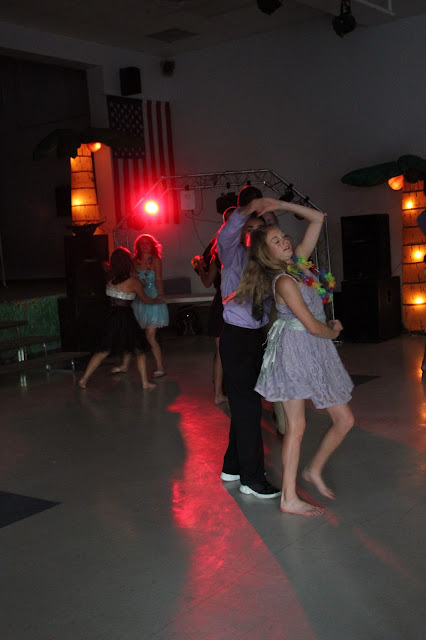 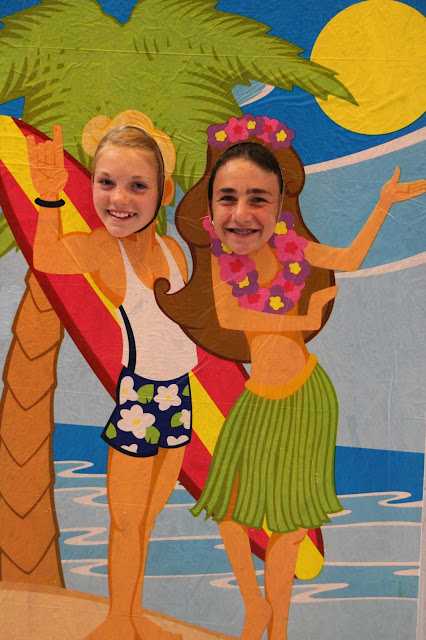 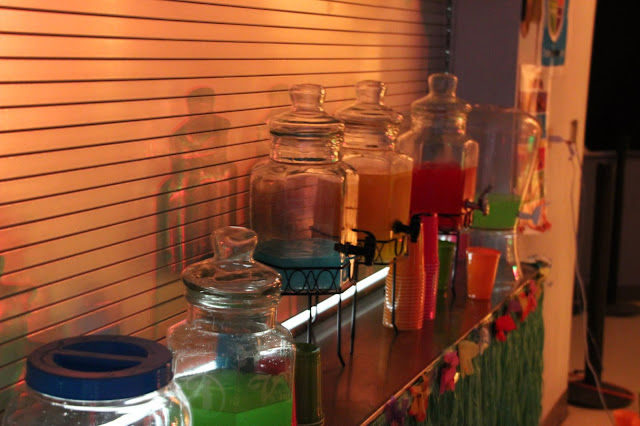 And, it goes without saying, we are super-proud of those kids. 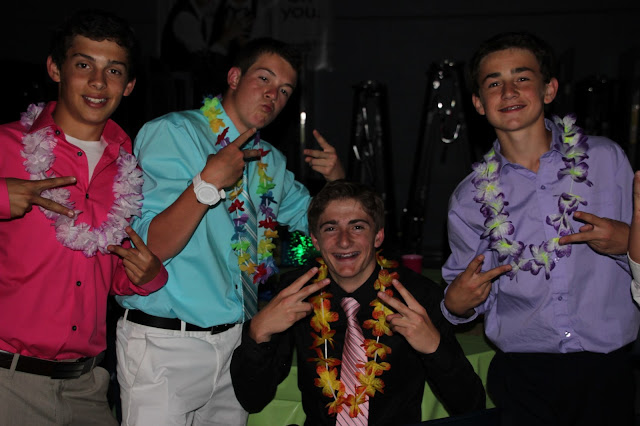 The Fearsome Foursome, who are now Freshmen.