The Teenager is finally done with the prom season. She attended the last dance with a friend from a town just a little under an hour away and it was, according to her; the best decorated prom of the three that she attended.

The theme was Alice in Wonderland and I am totally bummed to have missed seeing the decorations. I can only hope that the professional pictures will showcase some of the finer props, since, according to The Teenager, they were awesome, and, a sight to behold.

Thanks to the mother of her date, I did at least manage to get some pictures of the kids. They were adorable and lovely, despite the fact that her date took a baseball to the face the week prior to prom and was sporting a black eye.

Actually, it was more purple than black, which, considering The Teenager's choice in dress, matched better than one might have expected. 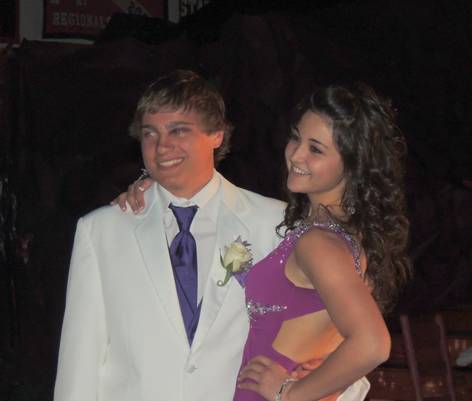 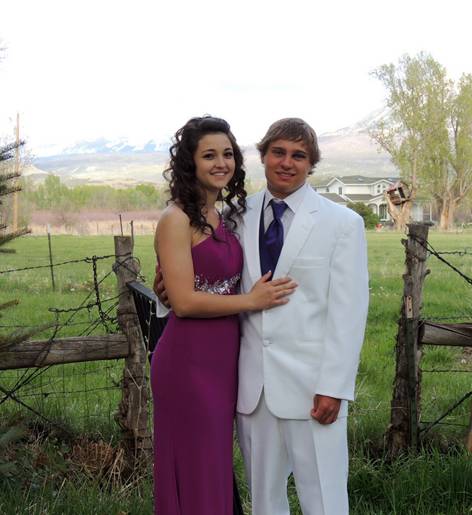 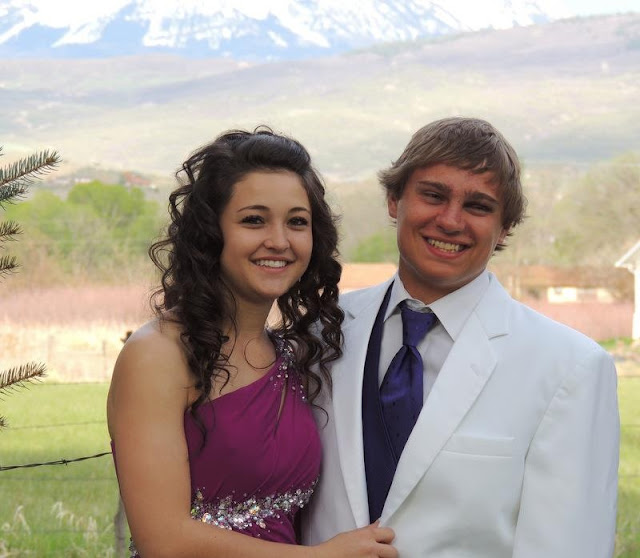 The black eye is in fitting with the general theme of these pictures, which, the deer target in the background clearly indicates, is Redneck Nation. 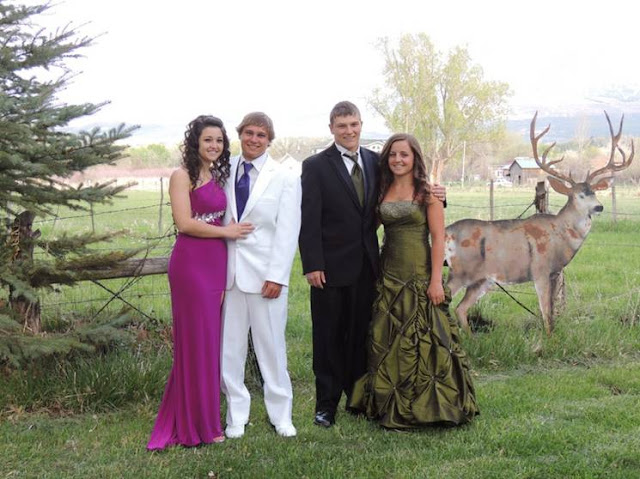 Yeah, I have no idea, either.

Anyway, Promapalooza 2013 has now officially come to a close.

Maybe next year, she will attend one prom and call it a day; my discretionary portrait budget would be most appreciative. 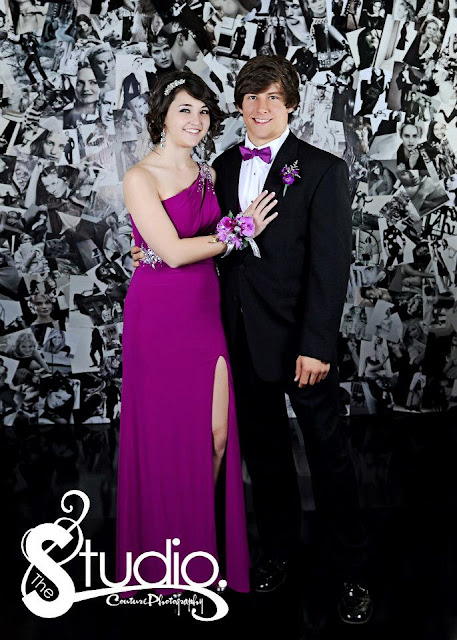 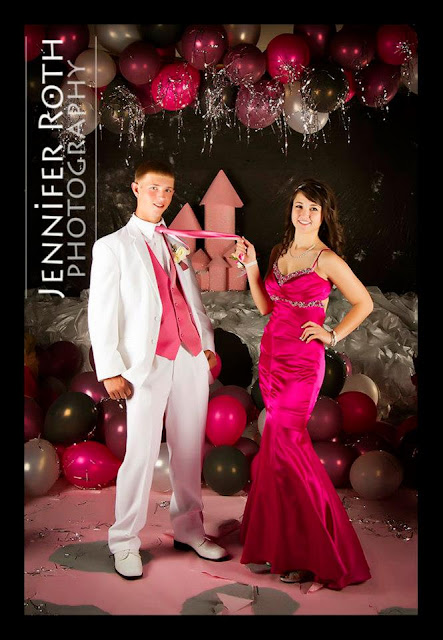 Pixler Prom
At some point, I will add the official photo from the latest prom and then I will have a complete collection.

Hey, I have to have something to show for the money.﻿
Posted by Chelle at 7:48 AM