Hugh took the children fishing last night. They enjoy fishing by headlamp because, according to Hugh, the fish bite better in the dark. Apparently, Hugh was correct, because, between him, the Cub and The Teenager, nine fish made their first-and last-road trip...to our freezer.

The nighttime excursion capped off a weekend that saw us spending five hours at the ball field, where the Cub's team lost two games but gained a multitude of vitamin D, sunflower seeds, and, Cracker Jacks.

While the Cub was toiling away at second base, The Teenager and I were running the concession stand. Due to a recent decision by the Little League Board of Directors, the concession stand no longer sells anything that requires cooking and/or heating, so, no fake cheese nachos for this girl! No hot dogs! It made the time in the stand far more pleasant and no one missed the junk. Least of all, The Teenager and I. 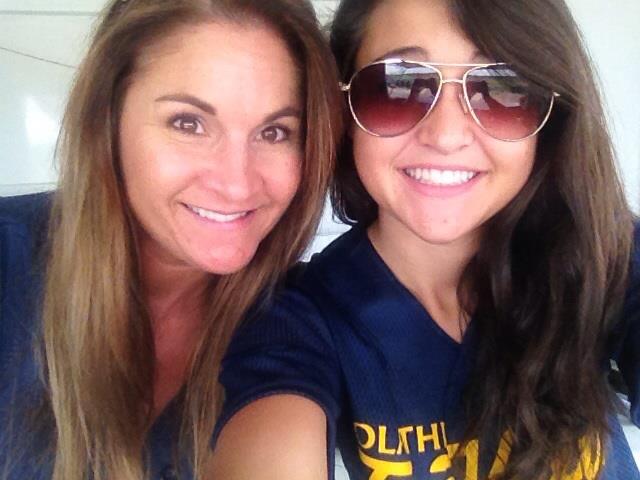 After the games, the Cub went on an overnight camping trip with one of his buddies, The Teenager went to the drive-in with several of her friends, and Hugh and I went out to dinner. We had hoped to take the boat out, but, the wind was too high to make it an enjoyable experience, so, we quickly adapted to our back-up plans.

Yesterday, I spent the majority of the day weeding my garden. The veggies aren't coming in quite as well as I am accustomed to but the weeds are growing at an alarming rate. Que sera, I guess.

By the time I was done, I was pretty beat (I also started Week 2 of the C25K program and the running was exhilarating and exhausting at the same time. Also, I totally ditched the orthotics and the run was far more comfortable than it had been previously), so I had no desire to join the rest of the family on the fishing trip. Instead, I pedicured, watched the season premiere of True Blood and generally just chilled.

Today, we start another really busy week. Hugh and The Teenager are traveling to the town of his Alma mater to tour the campus, the Cub is working and then playing ball in a town an hour and a half away, and I have a full schedule of work at both the day job and the hardware store.

Perhaps we can relax later this weekend.