What Would Martha Stewart Do?

As I have been slowly decorating the house for Christmas, I've made a conscious effort to avoid the areas of the house that are still decorated with fall colors and Thanksgiving decorations. I've done that because, as I was putting away the Halloween decorations, I casually informed Hugh that my plan was to skip the cornucopias, pumpkins, pilgrims, and turkey décor because decorating for three holidays in two months was just too much for me to handle; might as well skip straight to Christmas, since getting it out early was the plan.

Hugh? Not so much on board with that plan.

I think he was worried that it was some sort of sign that I was shutting down or spiraling down into a deep depression from which I might never Martha my way out. The alarmed look on his face when he asked me if I was, you know, serious, was enough to make me rethink the plan.

So, the house is currently sporting both Christmas and Thanksgiving décor. It's somewhat bi-polar, but, thankfully, my reputation as a Homemaking Diva is intact.

What a relief. Am I right? 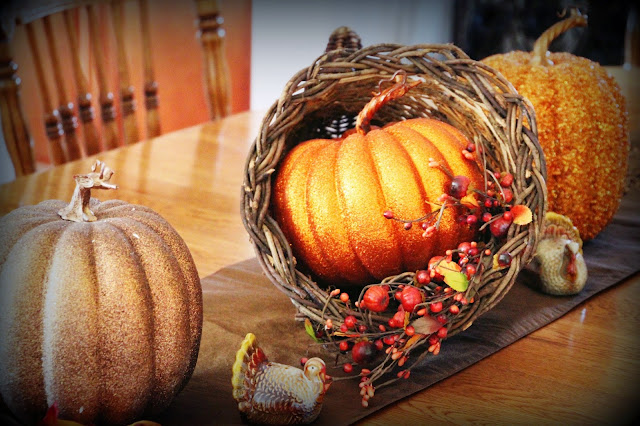 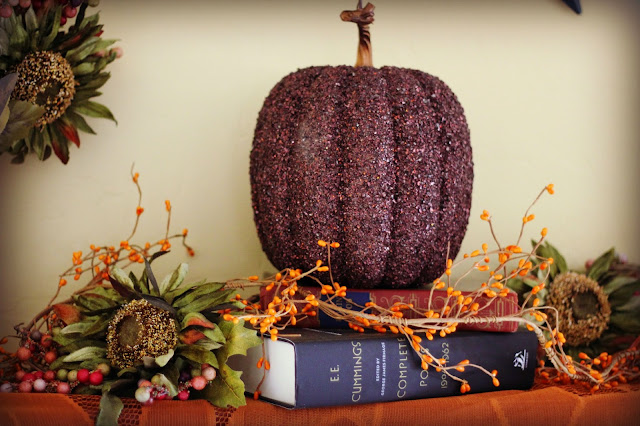 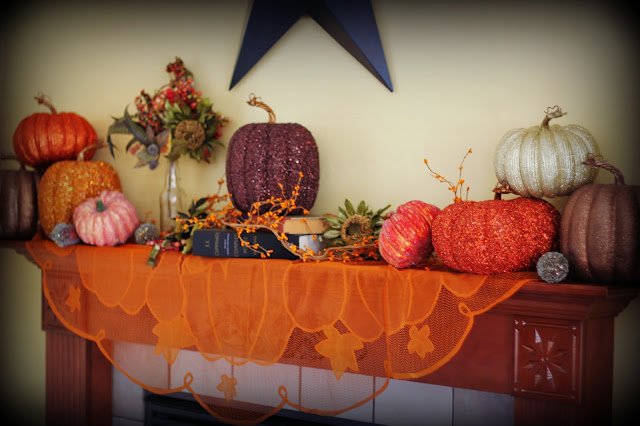 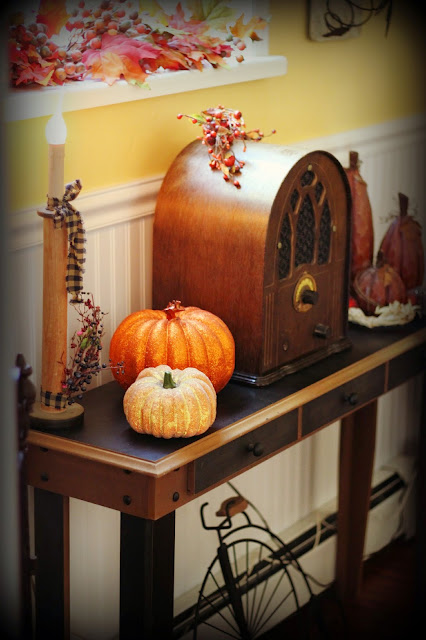