Saturday was an awesome day! I hit Neighboring City early, picking up Queen B and Katie for the first of several stops-a barn sale that I had been hearing about for a while and was curious to check out.

We got a little bit lost along the way-the suggested route was detoured due to a local parade-but, fortified with Starbucks, we soldiered on, and, in no time we arrived at the sale, where we spent the better part of an hour exploring the various vendor booths. 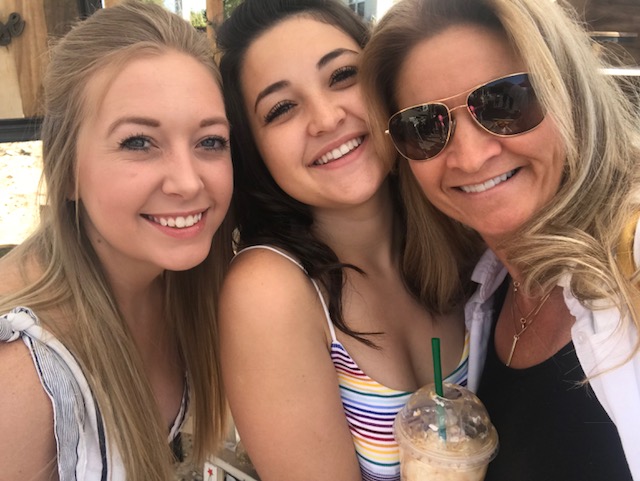 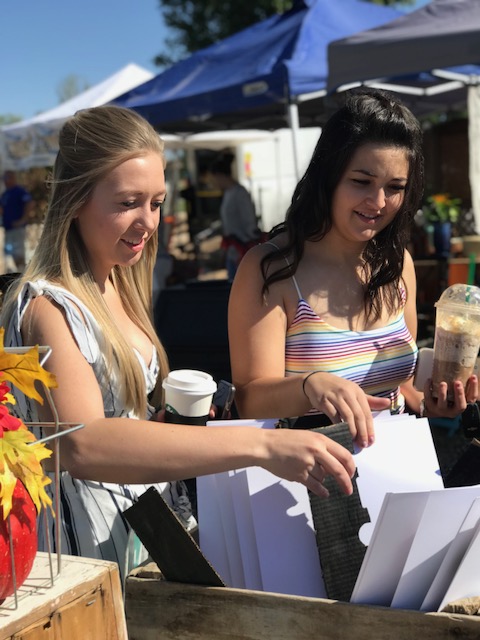 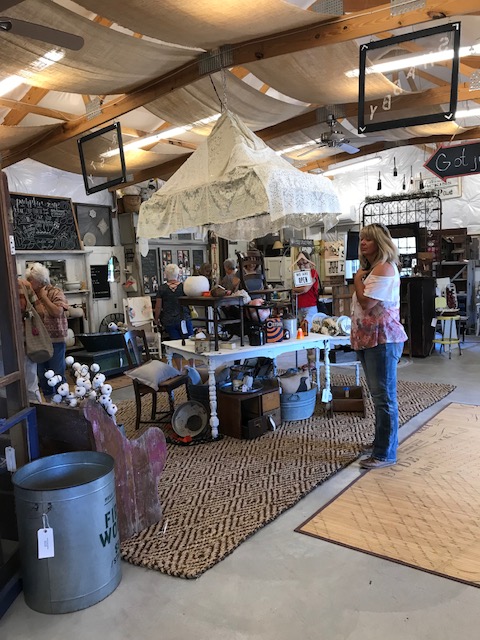 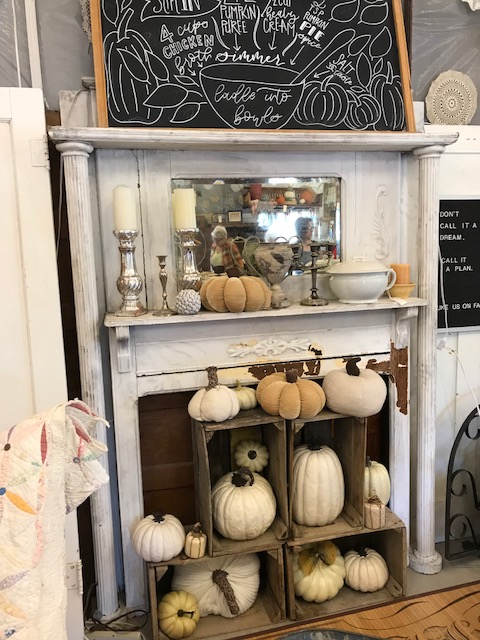 My purchase for the day was a large piece of art that I plan to use on the mantel for Christmas. Yes, Christmas. Look who's rushing the season, now.

After the sale, we made our way back to Neighboring City, stopping at yard sales along the way. Lunch was a gluttonous affair at The Olive Garden before we settled into a salon for pedicures, after which we rushed to the airport to pick up Mikey, who had been in California. 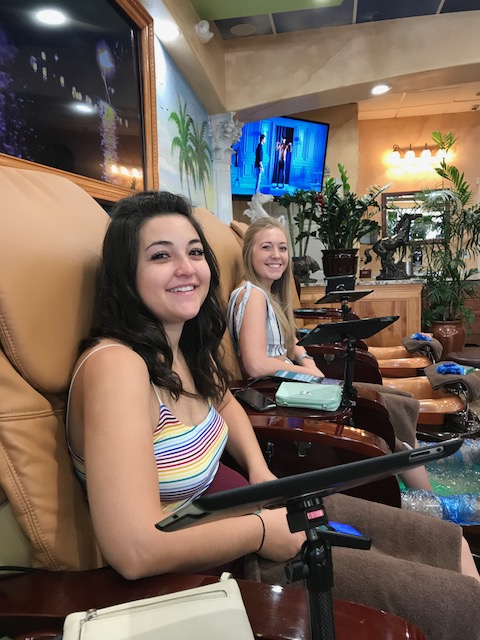 Then, it was on to the best part of the day; cycling around the best wineries in Colorado! 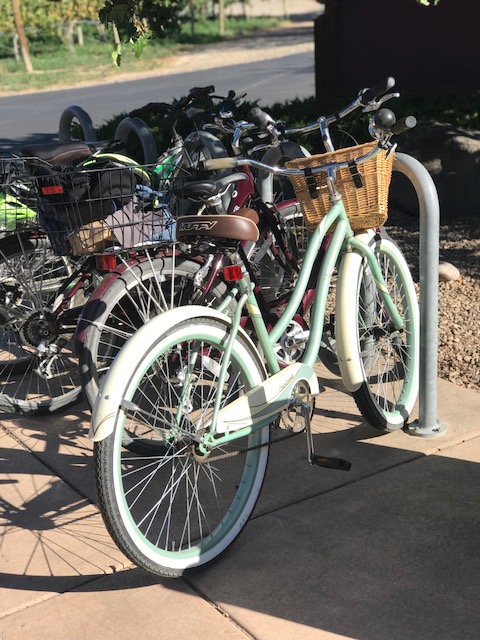 Our first stop was actually a meadery, but that is beside the point. Neither Katie nor Queen B had ever tried mead, so, it was an educational experience for sure. 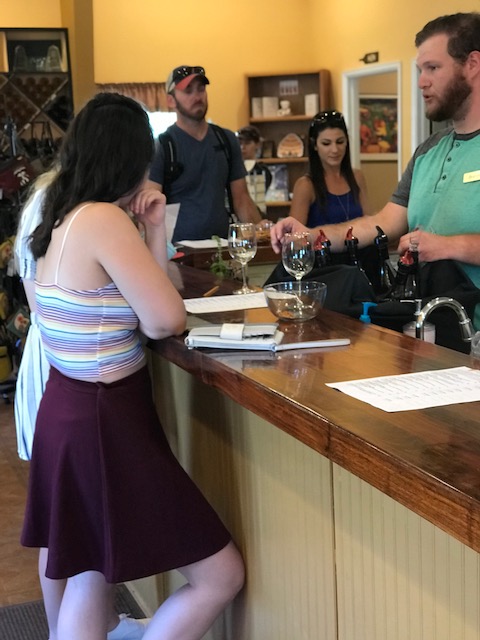 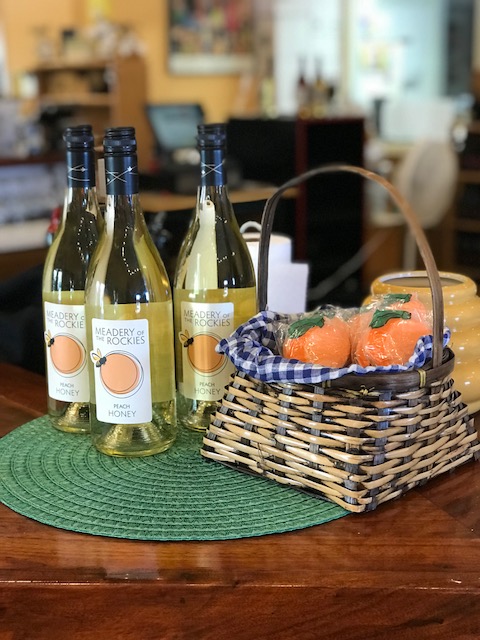 The rest of the day flew by far too quickly, but, we got in quite a bit of sampling, some shopping, and some noshing on charcuterie before spending time in the orchards and vineyards, posing for goofy pictures. 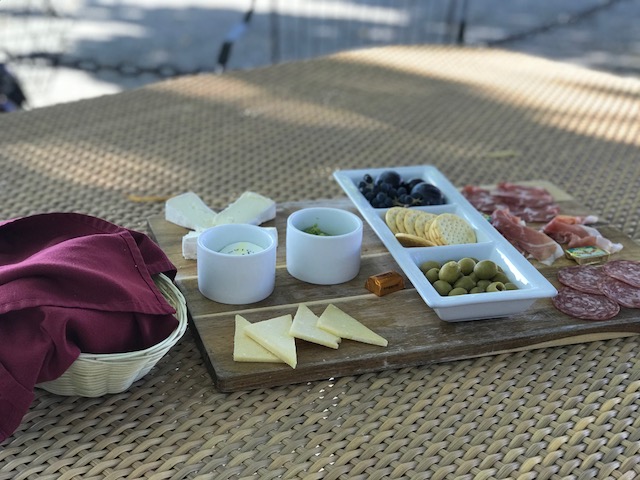 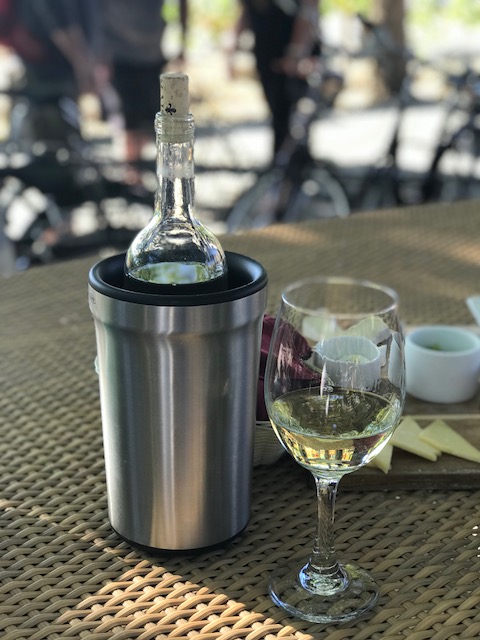 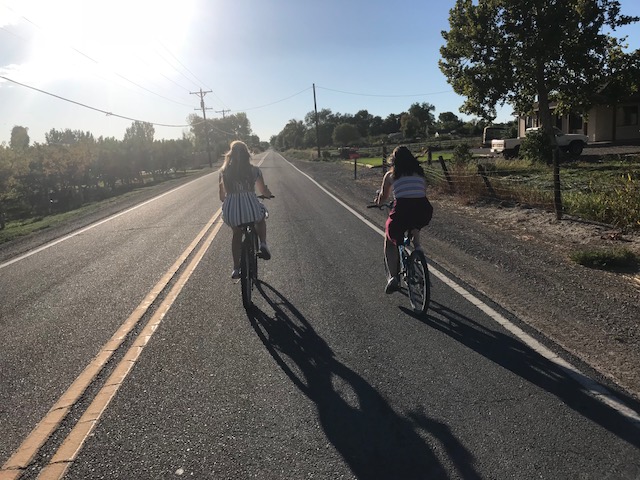 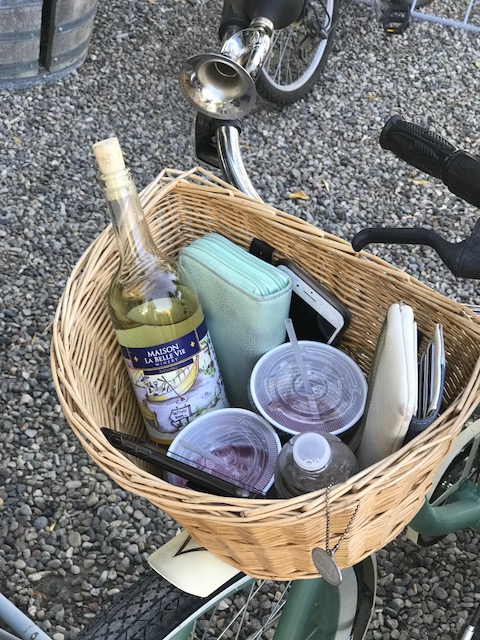 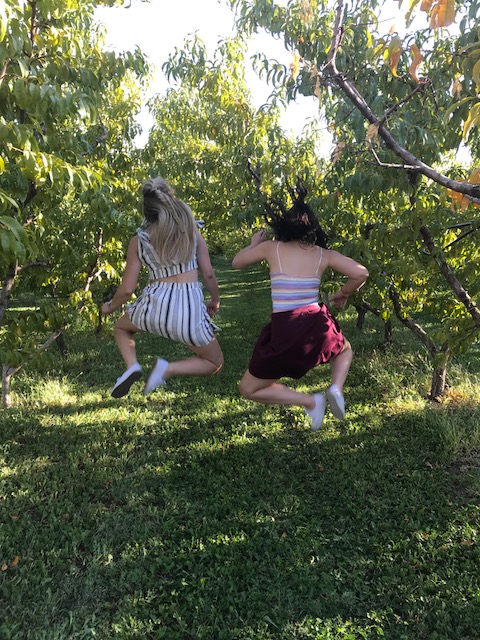 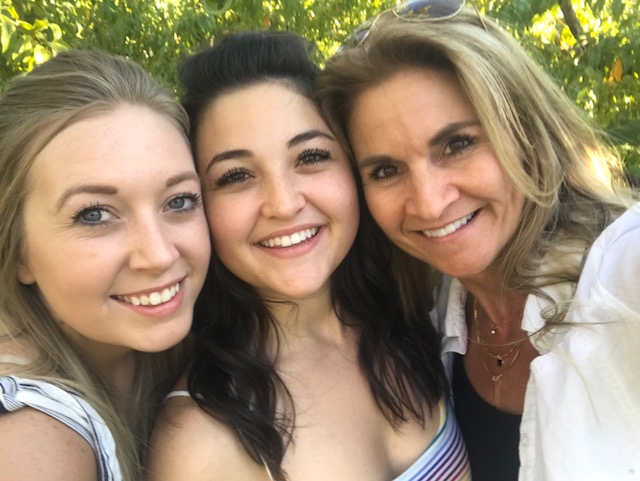 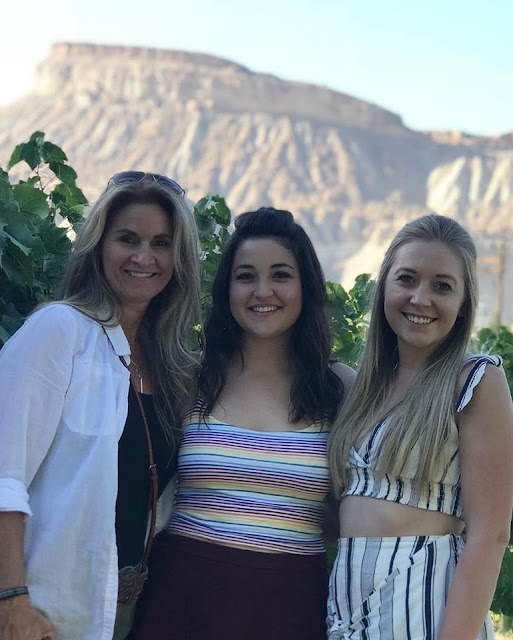 It was a really fun and relaxing day and I am looking forward to doing it again since we didn't come close to seeing every winery on the tour.

Today, my butt is sore from the ride, but, that's a small price to pay for a day spent with two of my favorite girls.