It Started With a Hike

As you may imagine, during the Man-Cub’s final year of high school, there were a lot of events that required my presence, and, unfortunately, a lot of the time, that entailed me posing for pictures. Now, I have always been awkward in front of the camera-my Happy Place is behind the lens-but, I couldn’t very well refuse to be photographed with my kid (I mean, come on), which, is how I ended up with a lot of really unflattering photographs of myself in 2017.

In late August, once the Man-Cub was safely ensconced in his dorm room, and when I’d had a couple of days to get over the travel fatigue from flying to Hawaii and back, I took a really good look at some of those photos and decided, pretty much immediately, that something had to change. My weight was at an all-time high (162), I lacked strength, endurance, and flexibility, and, while my energy level was rebounding (thanks to a dosage increase my doctor made to my thyroid meds earlier in the month), I just felt…shitty.

And, let’s be honest; I looked shitty.

I mentioned in a previous post that, while we were in Hawaii, I had made the decision to stop eating sugar and drinking Diet soda, still; it was pretty clear that a cleaner diet alone was not going to be enough to get me to where I wanted to be, which was, well…healthier. Not skinnier, necessarily, but, healthier, and, happier in my own skin.

So, in addition to cutting out the crap and focusing on a healthier diet (expect a “Day in the Life: Diet Edition” post coming soon), I decided to start exercising again, but, slowly, and, gently. Like, easing myself into it, you know? Which, is why I agreed to go on an “easy” hike with co-worker Kristi on August 29th.

What’s that, you ask? How can I remember the exact date? Well, you let someone try to kill you and we’ll see if you remember the day it happens, because, people? On August 27, 2017, I wanted to die. That “easy” hike was the hardest thing I have ever done, and, I gave birth without drugs! TWICE!

I wanted to puke. I thought I might pass out. I hurt in every fiber of every muscle in my entire body.
But, I completed the hike.

And, in the year since, I have exercised almost every day, in some way, shape, or form. I started taking really long walks in the local park, and, when the weather got too cold, I joined the gym and started running on the treadmill. I became a slave to my Fitbit, and I'm not even ashamed to admit that.

I’ve lost thirty-five pounds, gained muscle tone and definition, increased my endurance and flexibility, and, arrived at a better place in my mental well-being. I feel great. The fact that I look better in photos is a bonus (notice I said better, so, still awkward, but, healthier awkward!).

Today, Ex Co-Worker Kristi, new co-worker Erin, and I repeated that same hike; I am pleased to announce that there was 98% less bitching about me wanting to die (I reserved the right to complain 2% of the time). I felt good the entire way; I could breathe, my legs didn't shake or cramp up, and, at no point in the hike did I entertain the thought of ejecting the contents of my stomach-projectile style. 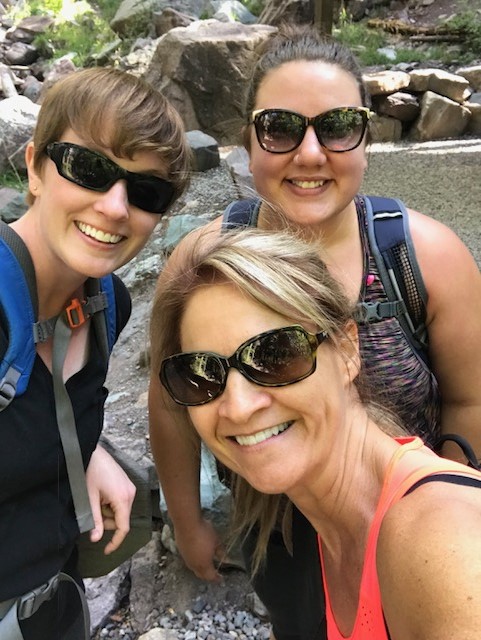 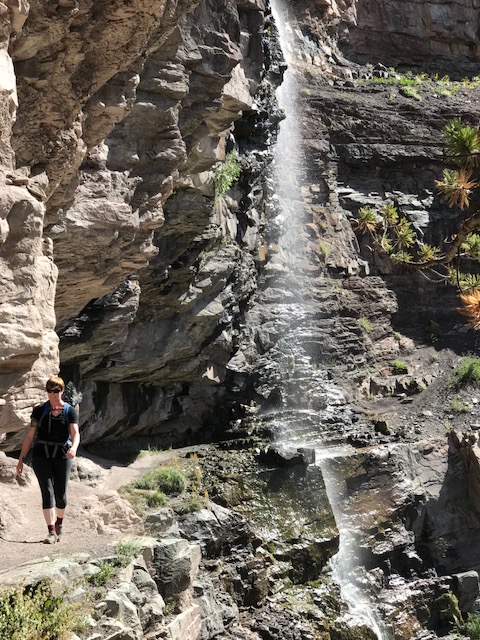 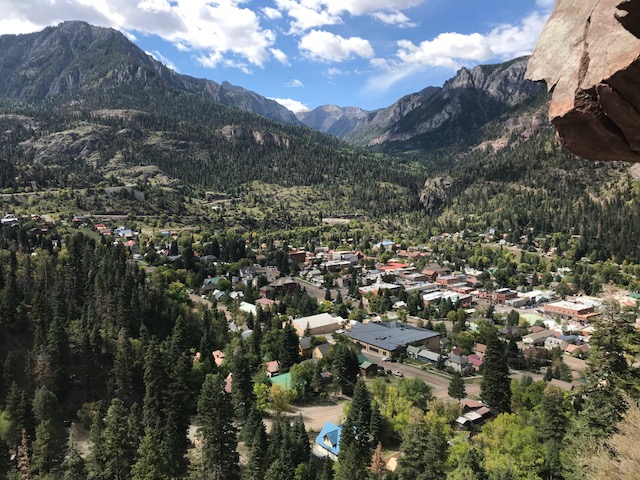 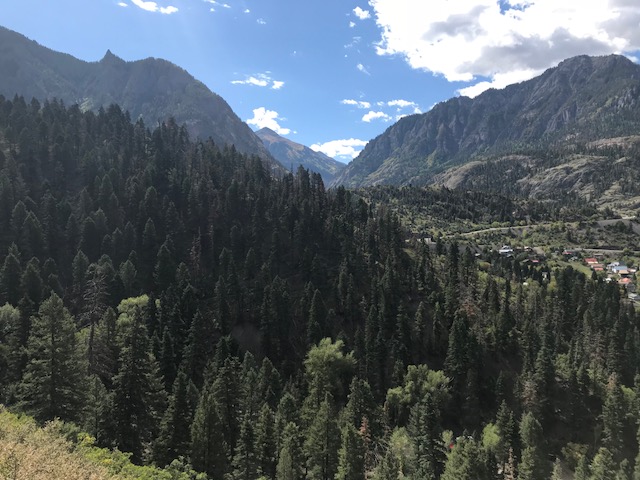 It's amazing how far I have come in just a year, and, I'm really looking forward to seeing how much farther I can go: marathon, maybe? Triathlon?

Ha, I'm just fucking with you; I'm healthier, not crazier.

I wouldn't, however, say that a yoga retreat is out of the question, maybe one on a tropical island; I've been wanting to try my hand at paddle board yoga since I saw it being done in the lagoon at the Hawaiian Hilton Village when we visited in June 2017. I think I actually have the strength and balance to do it, now.

And, it all started with a hike.