Merry Day-After-Christmas! If you are the kind that celebrates the holiday, I hope it was an especially wonderful day, and, if you're not, then I hope you had a very nice Tuesday.

We had a great day here at Casa del Chelle! The morning started at a deliciously late hour, with us allowing both kids to sleep in despite the urge to get back at them for all those years that they dragged our tired asses out of bed at some ungodly hour on Christmas morning.

Once everyone was up and suitably caffeinated, we dove into the presents, and, I believe that everyone got something that they had either wanted, or, had no idea  that they had wanted, but, loved like crazy, anyway.

Queen B got the coolest iPhone case, custom made by her cousin.. 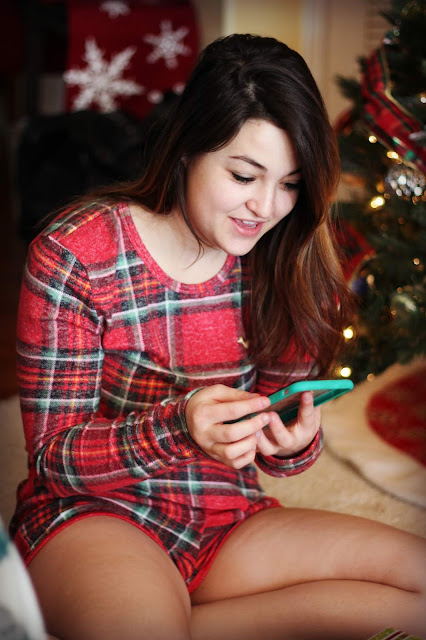 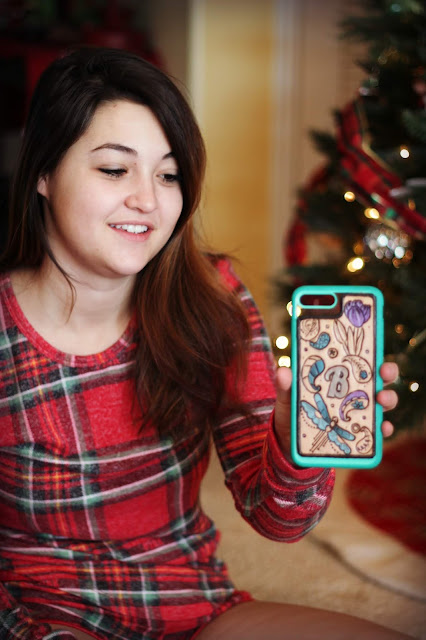 ...and I got a new beanie, also custom made by my niece.. 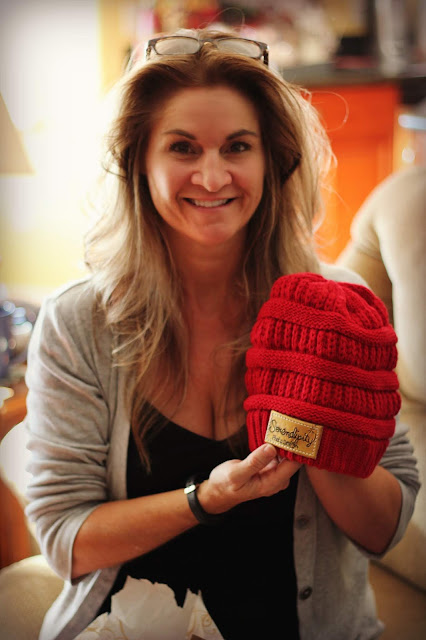 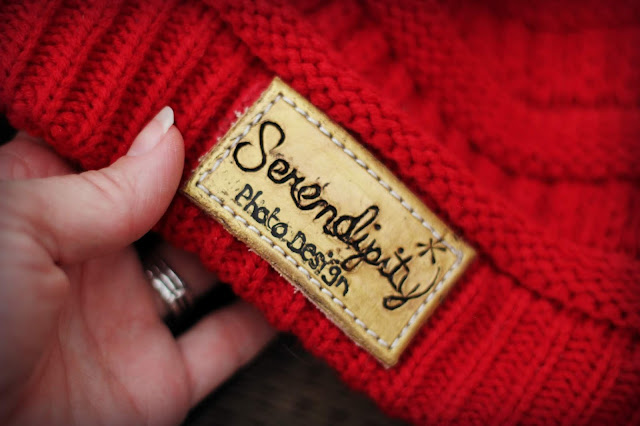 Hugh got a frame that showcases his twenty-seven years in law enforcement (he continues to say that he is retiring from service at the beginning of the year. I've heard that before, so, we shall wait and see)... 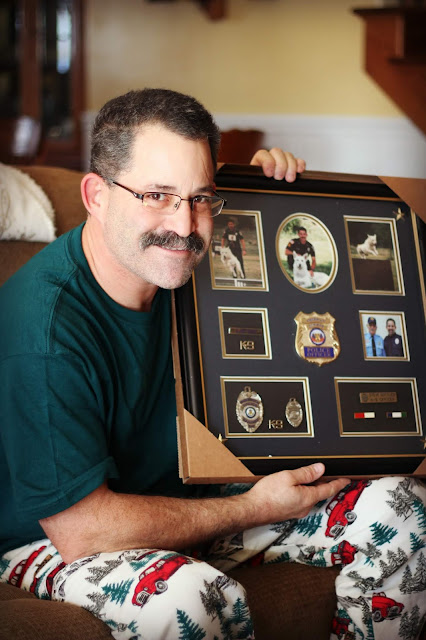 and, the Man-Cub got the gift of his dreams, something that featured on at least two of his most recent letters to Santa including one that he wrote in 2016, and that I rediscovered in the Letters to Santa tube that we always used for the kids' letters back when they were believers. That particular letter ended with a snarky "You're welcome, Mom", which is probably why Santa neglected to bring him his requested gift that year)... 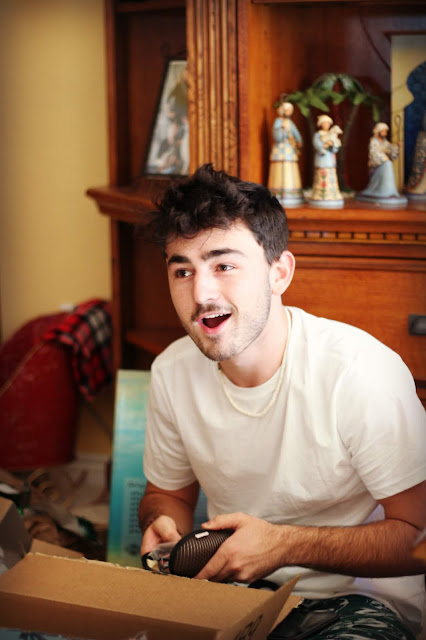 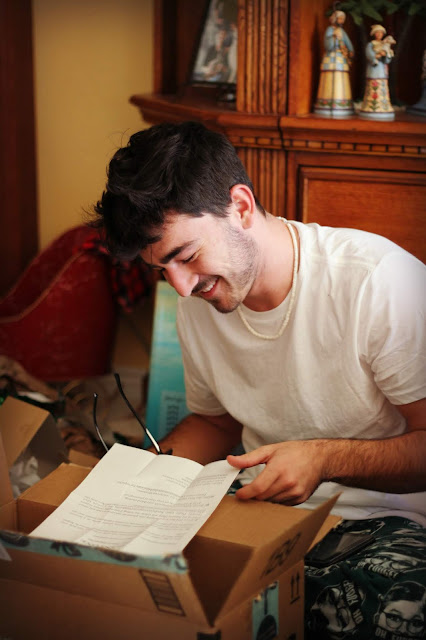 they are colorblind-correcting glasses, and, I have to say, Santa NAILED the gift! 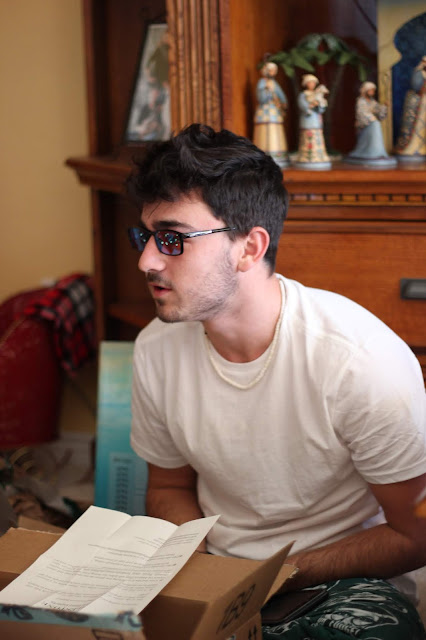 The video of the Cub trying on the glasses for the first time is something that I will treasure, forever. Of course, not nearly as much as I will treasure the memories of holidays with my people, but, it'll rank right up there. 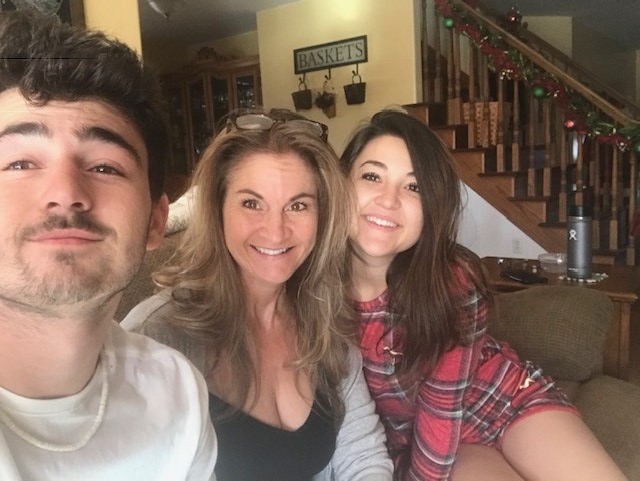 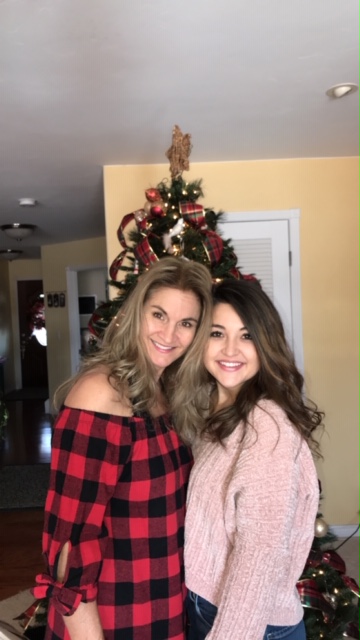 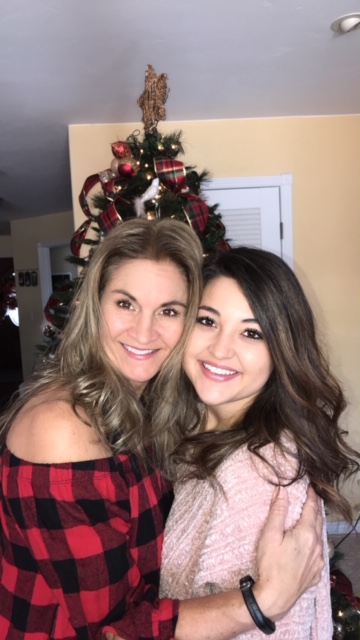 Now, I'm off to Day Job, because, it's the day after Christmas, and, someone's got to keep the lights on (those credit card bills aren't going to pay themselves! Although, wouldn't that be nice?).