Waking to a Winter Wonderland

It's December! The countdown to Christmas has officially begun! And, what better way to kick off the 25 Days of Christmas than waking up to the season's first snowfall? None! None, I say! And, this is coming from the woman with a historical hatred of the white stuff; what's happening to me?

I guess it was the way the early morning sunlight glinted off the crystalline frosting on the trees around our house... 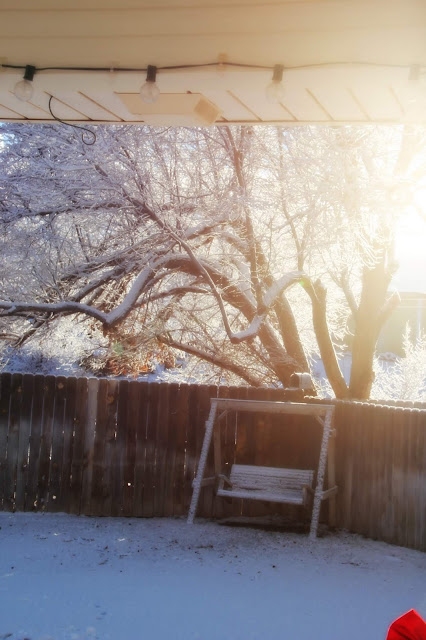 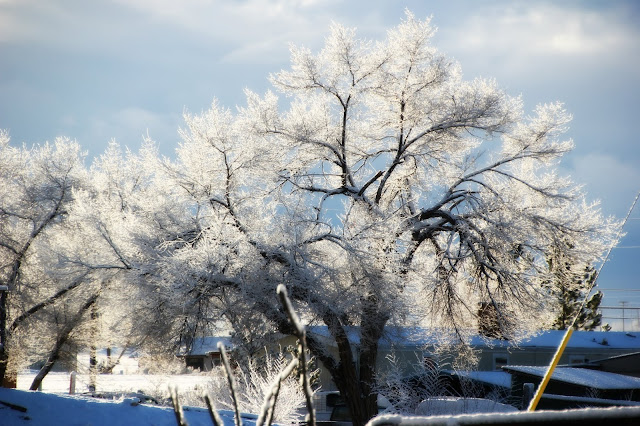 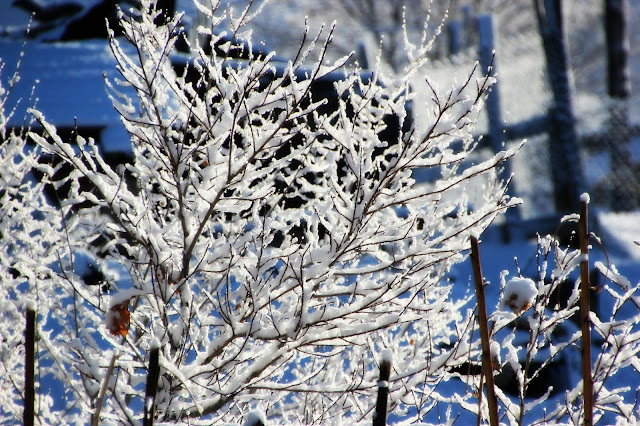 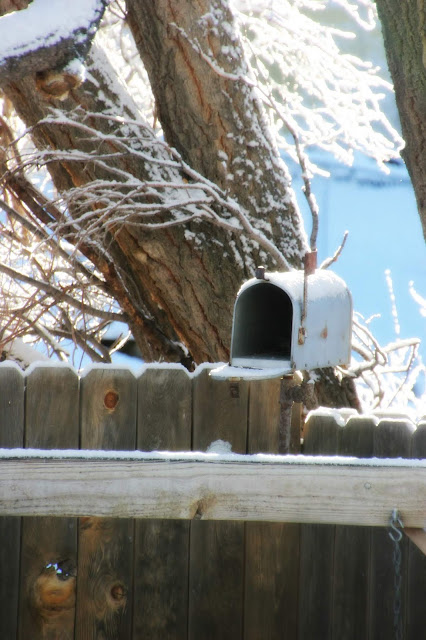 ...and, while I did have to shovel the entire driveway (Hugh has started his officiating season and I am now a wrestling widow); I had the company of a dog who clearly thinks snow is the absolute bomb-diggity. I also knew that my firstborn child was sleeping peacefully in her childhood bedroom, and, that there was a full pot of coffee awaiting me in the house, so, there are far worse chores I could be doing in far less gorgeous surroundings.

I think December and I are going to get along just fine.