Oh, Look! Another Day in the Life

I have done a few of these “Day in the Life” posts over the years, and, ironically, they appear to all have been done at roughly the same time of year. I am really going to have to make an effort to do it again this summer, when there is (theoretically) more going on in my life. Until then, here is a rather dull documentation of a typical day in my life.

Roll out of bed, following one hit of the old snooze button. Shower, shave, blah, blah, blah. Throw on some make-up. 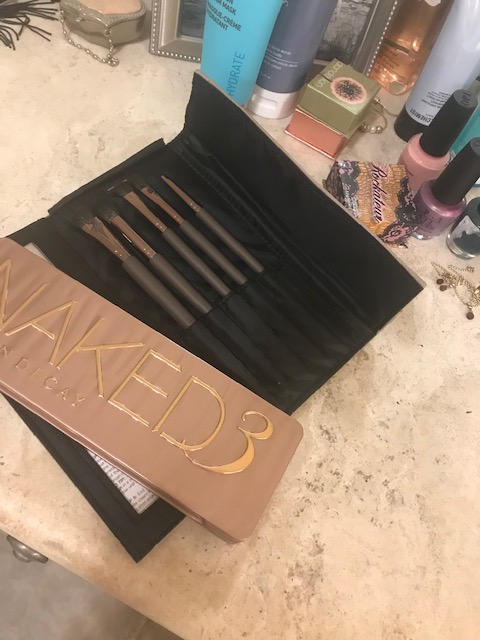 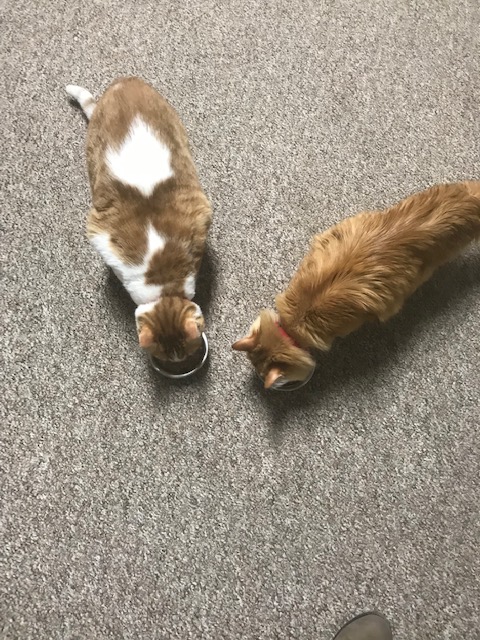 …gently encourage the dog to go outside for his morning constitutional…finally give up on the “gentle” portion of the program and order him to suck it up and brave the sub-zero temperatures; a little ice in the pee-stream never hurt anyone. 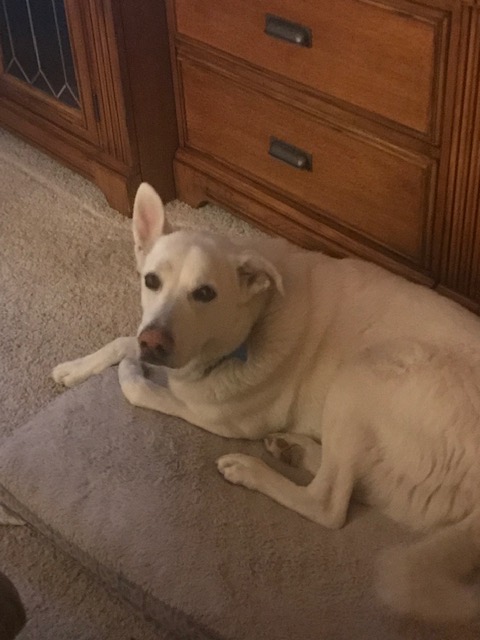 Fire up the gas fireplace, drink coffee, check email, do online banking for the store, and watch the news; generally enjoy the relaxed pace of Monday morning (the only day of the workweek that I don’t have to go into the hardware store before hitting Day Job).

Head to Hooterville for work. Mentally remind myself that I have decided to practice less road rage aimed at the assholes who abuse the passing lane (It’s meant for PASSING, you IDIOTS!).

Arrive at Day Job. Start working on latest quarterly report, check email, update co-workers on case loads and client intel, track accomplishments on this quarter’s Wellness Program project, which, is a thirty-day self care challenge; marvel at how freakishly difficult it is to actually practice consistent self care. No wonder my back and shoulders are a mess, my sleep patterns are jacked, and, I often find that I have to remind myself to breathe. 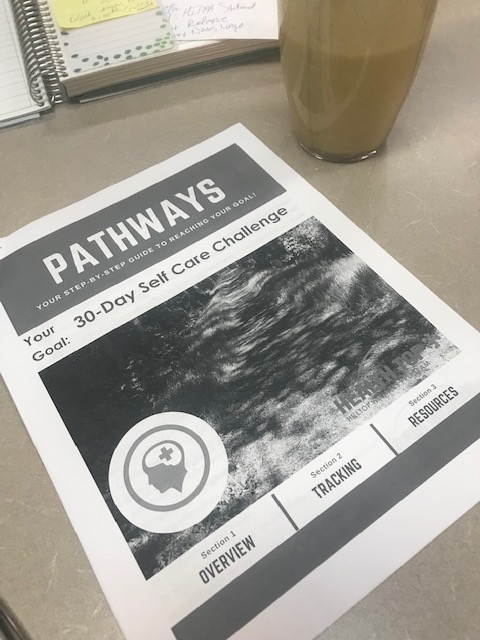 Remind myself to get up and walk; ten laps around the building equals 1000 steps, and, I try to do it once every hour. 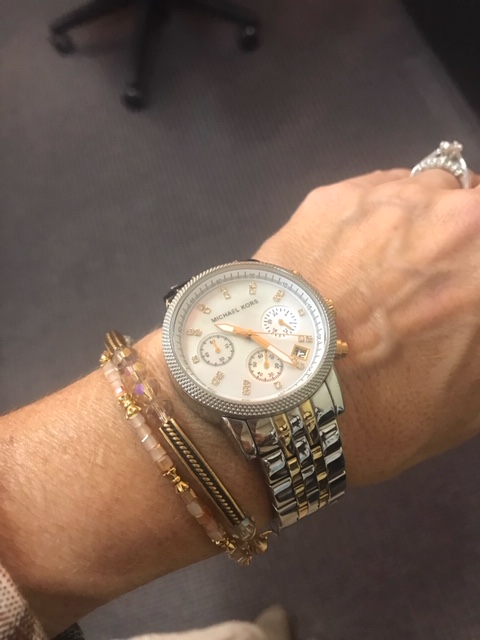 Pop out for a quick run to the bank to make a deposit and to Target, for CO2 replacement canisters for my Soda Stream. Fall down the Target Rabbit Hole and spend entirely too much time perusing the Dollar Spot and entirely too much money in the clothing section, where swimwear lines the racks in a brightly colored, and hypnotic, display. Remind myself that Maui is only 54 days away (as reported to me by Queen B, who actually has an app on her phone solely for that purpose). 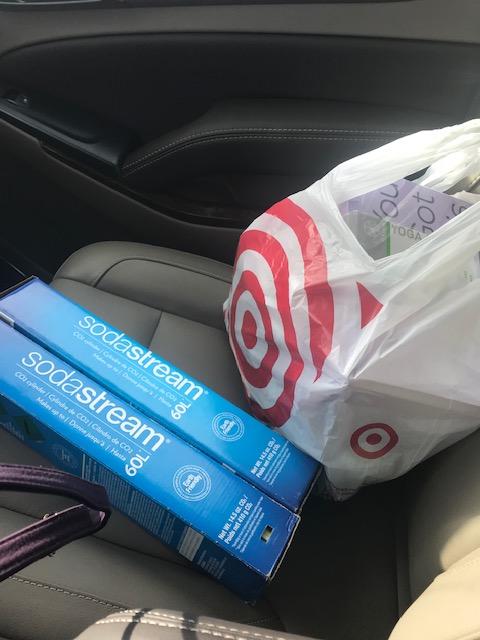 Head back to the office, grab a quick frozen diet entrée for lunch (that new bikini isn’t going to wear itself!). Pretend to be remotely satisfied. 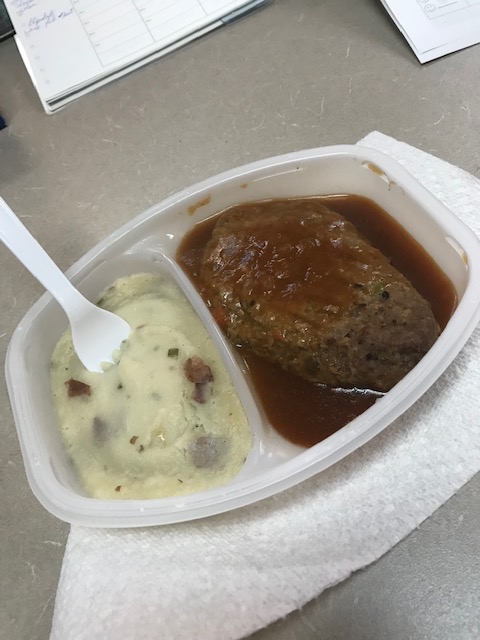 Take a break from working on the job analysis questionnaire that will ultimately change my job description for the fourth time in six years (but, who’s counting?) to drink some bubbly water and sniff a container of Vicks (still fighting the same head cold that has been trying to gain a foothold in my sinuses since before Christmas). 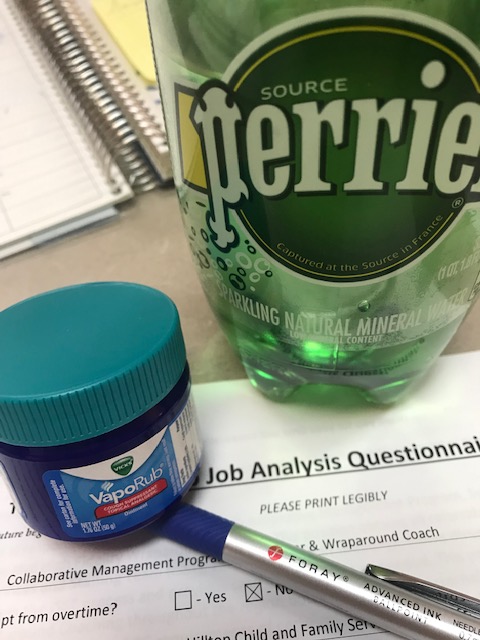 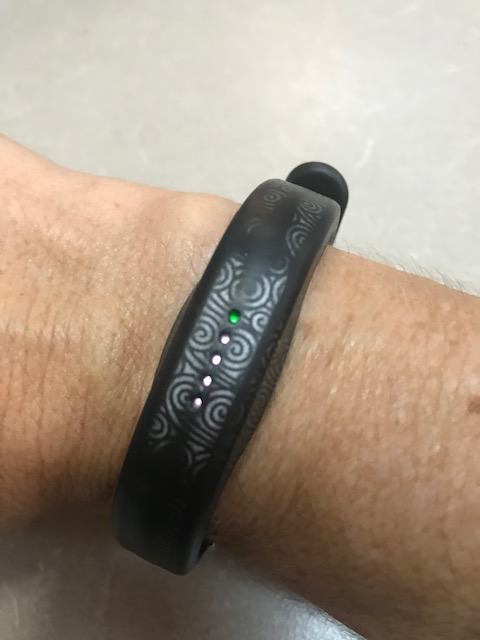 Leave work and head back home, where I meet Hugh and the kids.

Head back into Hooterville for dinner at the Man-Cub’s favorite place-a brewpub that serves the best hamburgers, wings, and craft beers. Force my offspring to pose for pictures on the novelty barstools, because nothing says fun like a giant ass or two… 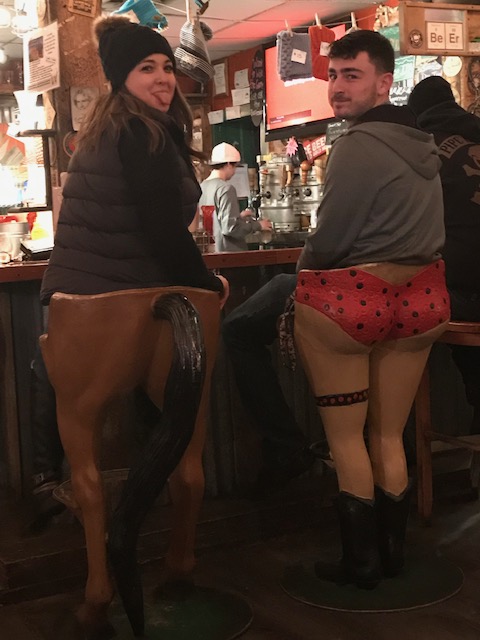 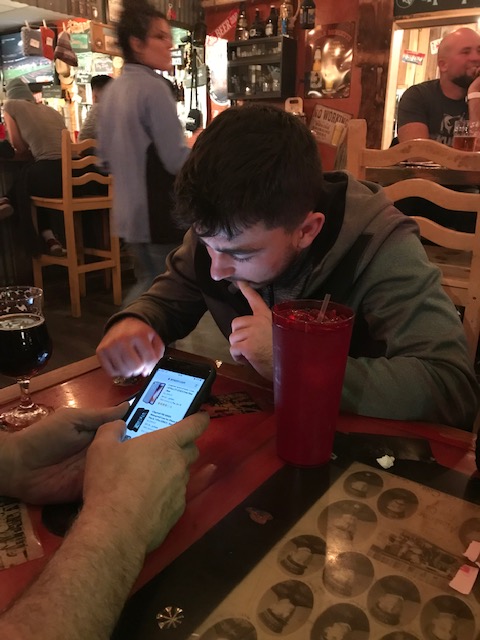 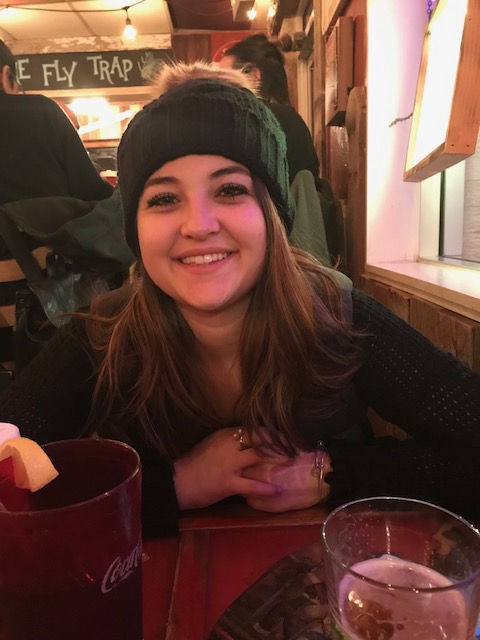 …after dinner, pose for one last family selfie before heading home (the Cub left for school this morning, so it was our final meal together as a family; at least until we are reunited in Maui in March). 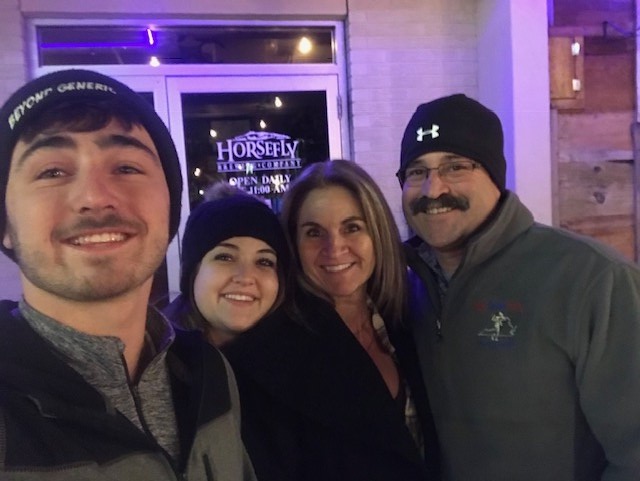 Hit the hay, hoping for a good night’s sleep.

And, that’s it, Scintillating, I know. As I said at the beginning of this post, I really do need to attempt one of these things on a day that there is actually something of interest on which to report.

I wouldn’t hold my breath, if I were you.