I suppose I should review my August Bucket List, given that it's already September 5th and all, so:

1.   Do the best job possible on Darren's wedding photos...knocked this one out of the ballpark! Delivered over six hundred quality photos to the Newlyweds less than two weeks after the wedding, which, has to be a record, amiright? I'm right. I was really happy with the photos, especially the reception photos that required the use of the new flash that I purchased not long before the wedding. 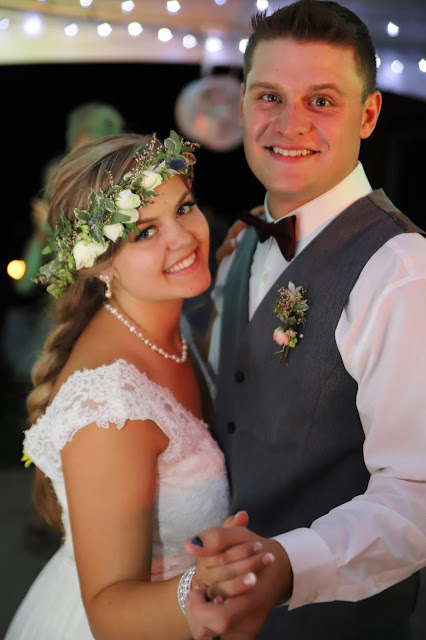 2.   Host one more Porch Night...managed this goal when Hugh's old friend from Germany and his wife visited mid-month. 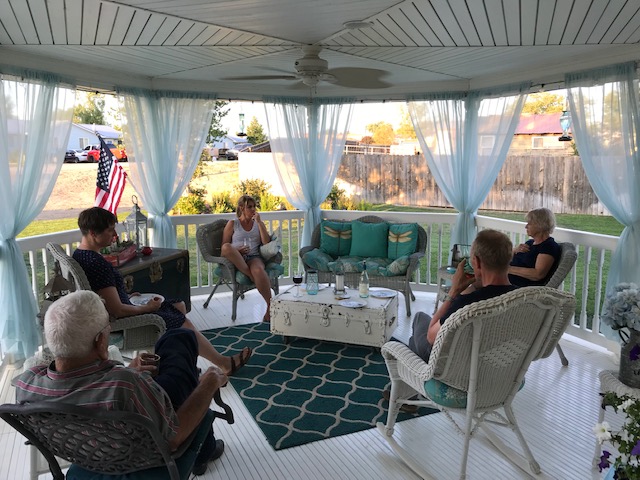 4.   Spend time with friends...I got to see more of Jana this month than I've seen her all of the previous six months, combined, so that was awesome. I also had an overnight visit from Phoebe, which was great, and, as I said above, we hosted friends from overseas, so, I would say that I nailed this one.

5.   Try one new recipe every week....ha! No. Cooking rated so low on my list of desirable activities in August, it wasn't even in the top 100. Maybe this month? Yeah, I won't hold my breath, either.

So, what will I do in September? Well...

1.   Finally hold that goddamn yard sale that I have been threatening to hold since roughly 2013.

2.   Decorate the house and porch for Fall/Halloween.

4.   Come up with an awesome, amazing, not-to-be-forgotten care package for the Man-Cub's twenty-first birthday. Yes, that's right 2-1. Legal drinking age. How in the world did this happen?

5.   Make an effort to take my daily walks outside, rather than running on the treadmill. I feel the need for sunshine and fresh air, and, hopefully this month will bring slightly cooler temperatures along with the changing of the leaves.

And, that's it. I think I've finally learned to set expectations for myself that aren't so lofty as to be impossible to reach. That's progress, amiright?