In Which I Am Sore in Every Fiber of My Being

When last we spoke, I was on my way out the door to kick off a Labor Day that included a purging of the attic above the garage, and, I am pleased to say that we more than accomplished that mission.

What I am less pleased about is the absolute aching pain that I am experiencing today. I guess it is to be expected; the attic purge took nine hours and required both Hugh and me to lift, bend, climb, crouch, push, pull, and generally use every muscle in our bodies in ways that we probably have not used them in the last decade or so.

I may be exaggerating; by the looks of everything we pulled out of the attic, it's more like two decades.

Anyhoodle, we started at noon, with the first trip up the attic ladder... 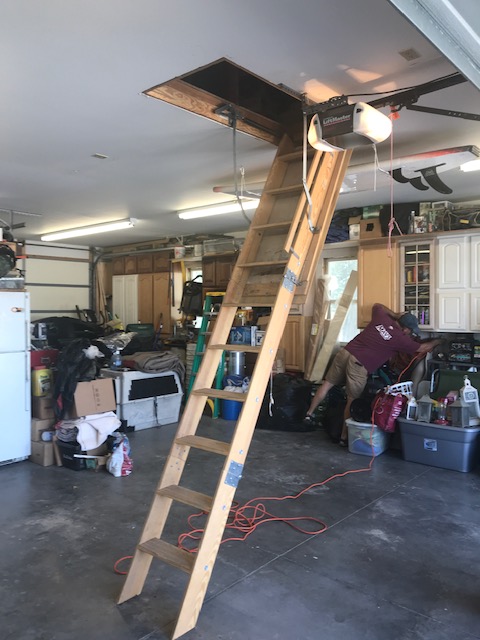 ...several hours later, we had cleared "my" side of the attic, including all of my seasonal decorations. 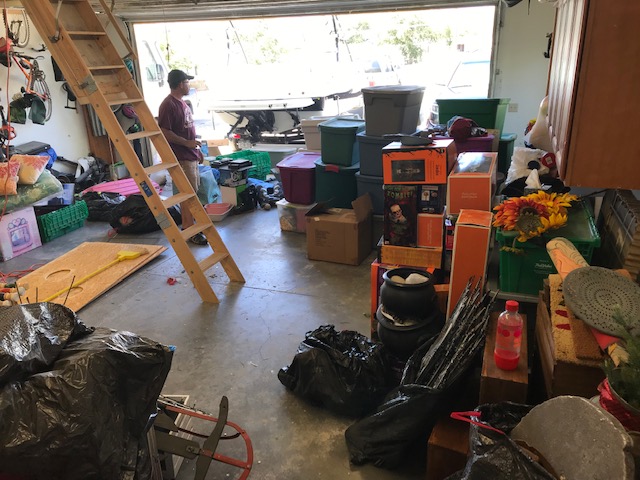 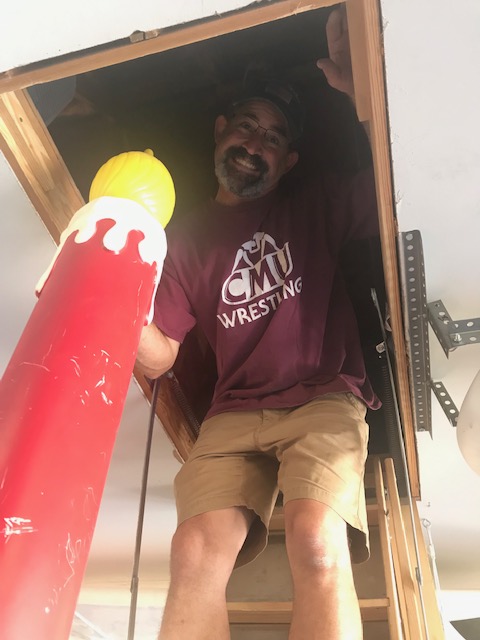 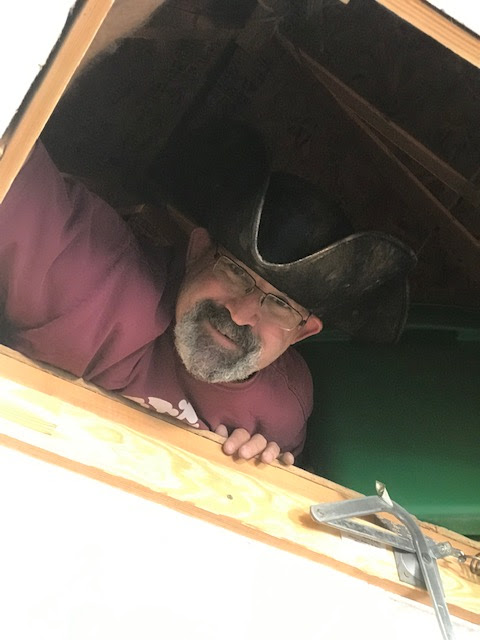 The next several hours were spent dragging out Hugh's side of the attic, where we encountered a treasure trove of crap, including his 80's hair band cassette collection, enough Matchbox cars from his childhood to fully stock a small Matchbox store, and about thirty duck decoys, which Katie is more than happy to take off our hands (Yay! One less thing to worry about selling at the yard sale!). 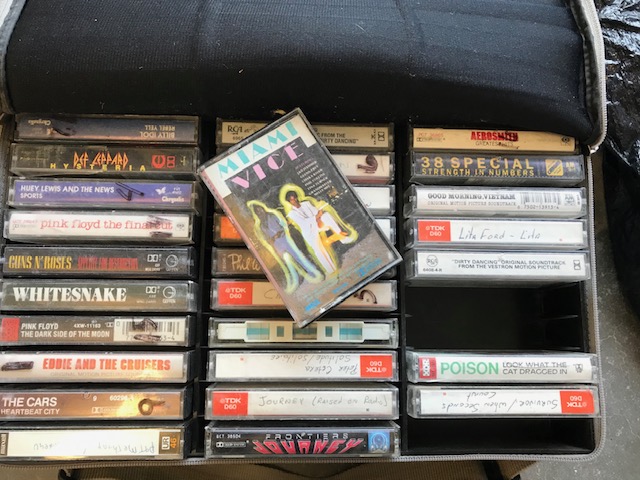 By nine p.m., the garage was a hot mess, our trashcan was overflowing, and Hugh had burned about a million empty boxes in a bonfire meant to appease the Hoarder Gods. 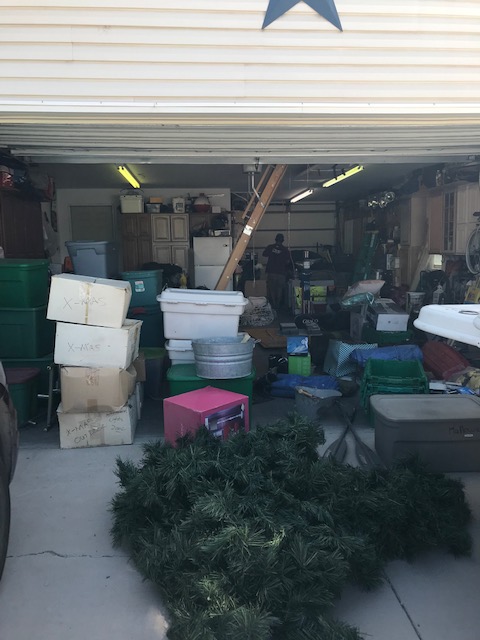 As an aside, is my husband the only man who insists on saving every goddamn box from every appliance/electronic device/tool, etc., that he purchases? Discuss amongst yourselves.

By 9:30, we were spent physically and emotionally-it takes a lot out of a mommy to come across items from her babies' childhoods and to know that they are all grown and gone... 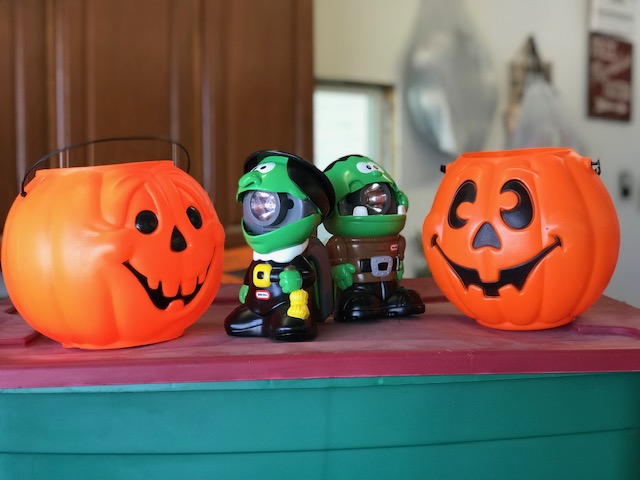 ...so, we shoved the mess to Hugh's side of the garage, cleaned ourselves up, and headed to Hooterville for a late dinner.

Tonight, I will attempt to organize the garage into some semblance of order, but, for today, I will mainline ibuprofen and moan about the aching in my joints.

I am going to be so much fun to be around! But, on the bright side, we are 20% done with The Purge.

Om my God, that doesn't sound bright at all.