What a great weekend I had! There was time spent with family and friends, a bit of culture, some opportunity for fresh air, and a lot of time spent on the porch, with spiders and witches and bats, oh, my!

I'll start with Friday, when I took the day away from Day Job (I've reached the point wherein I can no longer accumulate PTO and must use some time that I already have banked, so, it looks like Fridays off for a while!). Mom had arrived from Mayberry earlier in the week, and we were looking forward to a day of shopping with Queen B, who also had the day off. To say the shopping excursion was a success would be a vast understatement, if the contents of my Tahoe are to be believed. 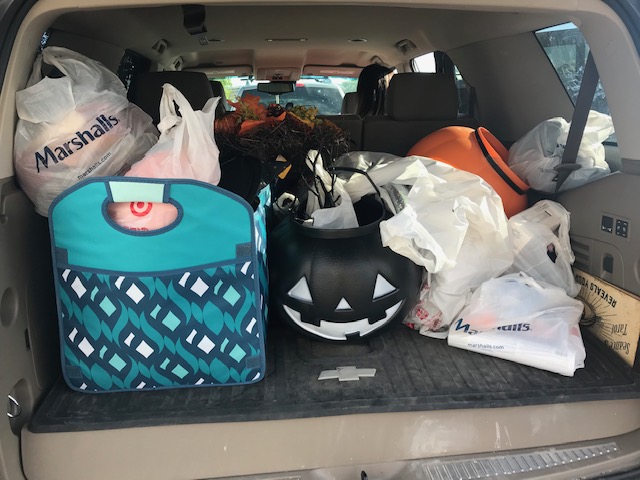 We also had a rather disappointing lunch at a place that we usually are very happy with, so, that was a bummer, but, a bad lunch with my daughter and mother beats a great lunch without them, any day. 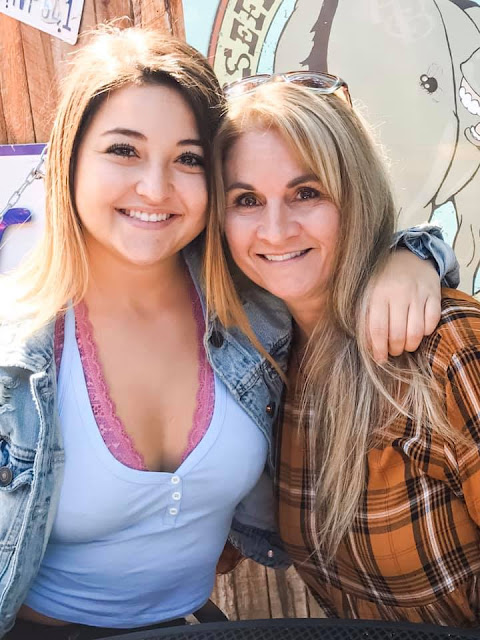 Later that evening, Mom and I attended the local community theater's production of Mama Mia, and, it was awesome! 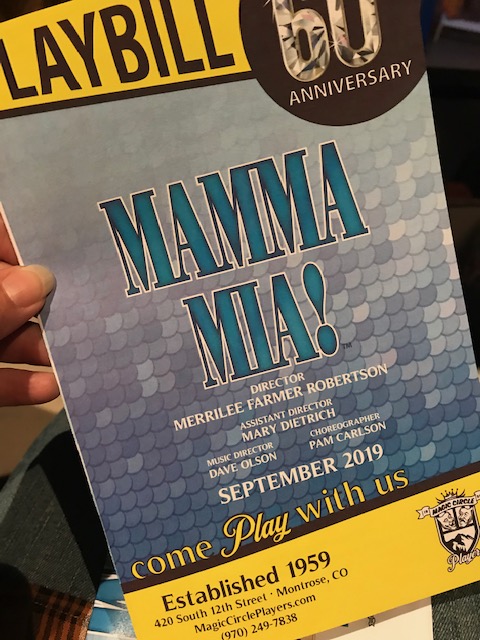 I recently purchased season tickets, which is something that I had not done for the past few years; I'm really looking forward to getting back in the habit of attending.

Saturday morning, I slept in a bit before joining Mom for coffee. Fortified with caffeine, I hit the ground running, managing to fully decorate both the house and the porch for Halloween (this year's yard decor will have to wait until Hugh is available to help with the heavy lifting).

We took a short break in order to run to the local produce stand, where I found the prettiest pumpkin; I may have to go back again for several more, but, I'm trying to convince myself that it isn't necessary (I'm losing that battle, in case you are wondering how that will turn out). 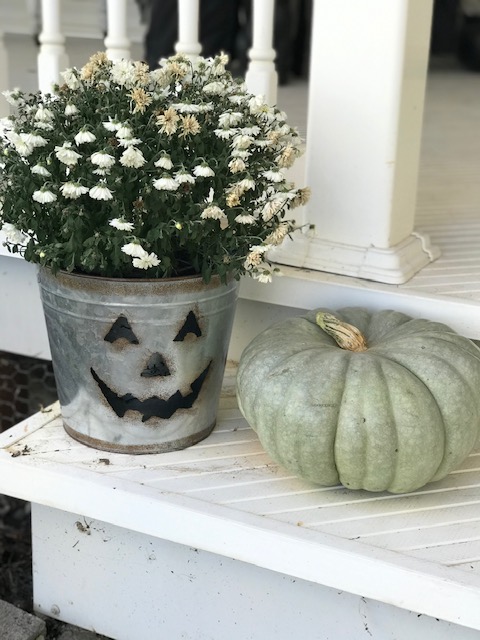 Sunday morning, I followed Mom halfway home, parting in a neighboring town, where I met up with Phoebe and two of her kiddos. Our mission for the day was a successful Senior photo session for her eldest, and, I'm happy to say that we nailed it. 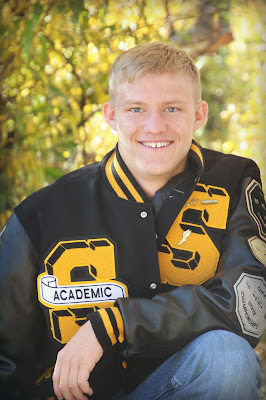 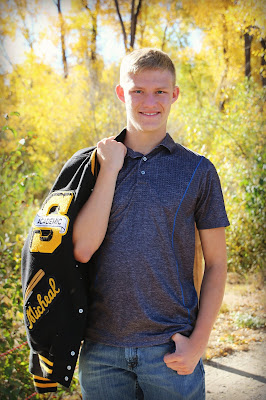 Once we parted ways, I headed back to Petticoat Junction, where I knocked off my chores at the hardware store before spending the remainder of the day helping Hugh trim down the rose bushes in the backyard (full disclosure: he did all the work while I supervised) and storing my summer porch decor and dismantling my fairy garden. We are relatively ready for autumn to take the harsh turn to winter, which, according to the Farmer's Almanac, should happen in about ten minutes.

Anyhoodle, the remainder of the day was spent cooking fajitas, relaxing on the couch, and mentally preparing myself for another long and arduous week.

As an aside, is Monday too early to be ready for the weekend?

Asking for a friend.