Because It Wouldn't Be 2020 Without a Snowpocalypse

Last night, a storm rolled through Colorado, dumping several inches of snow in the valleys and several feet of snow in the high country. This isn't terribly unusual for the state, and,truth be told, it was more welcome than not, given the major wildfires that were raging in parts of the state. 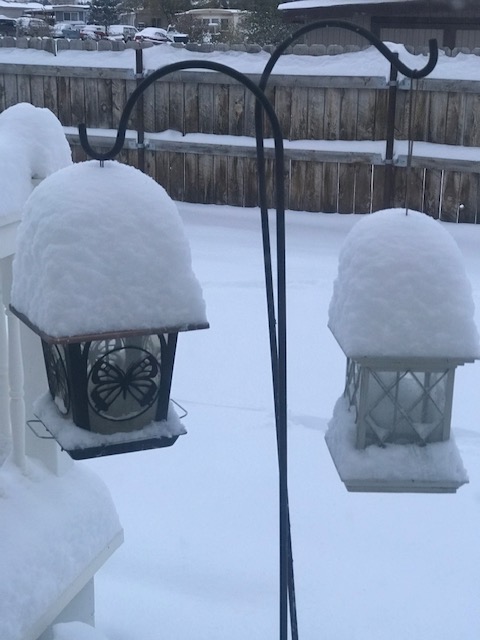 That being said; I could have done without the wind that accompanied the snow. It definitely did a number on the Freak Show.

On the bright side, there is every reason to believe that the snow will be melted by Halloween. Plus, it won't be the first time that Hugh has had to repair or rebuild my yard display, because, again Colorado. 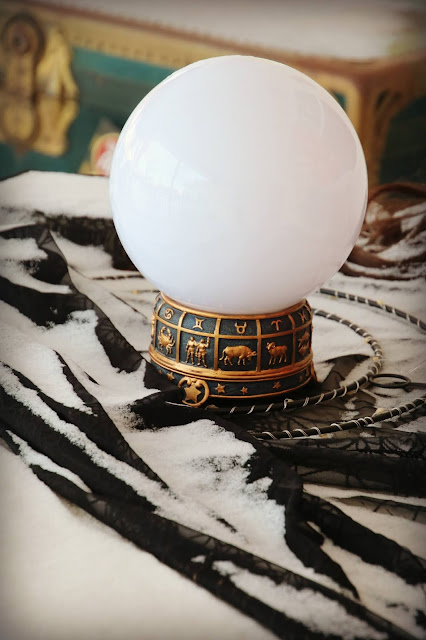 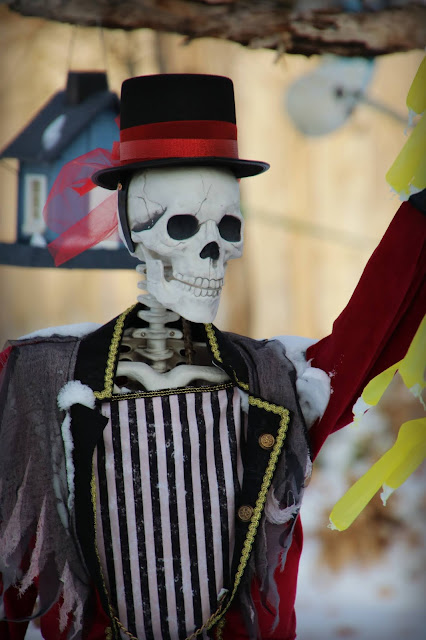 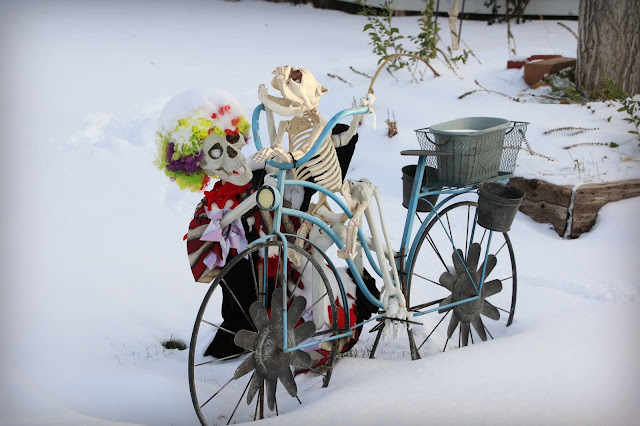 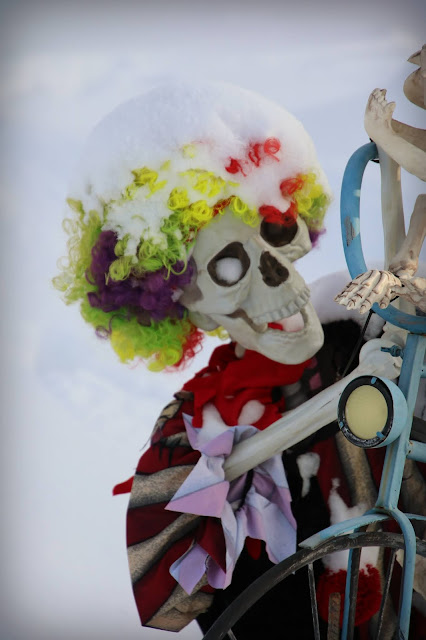 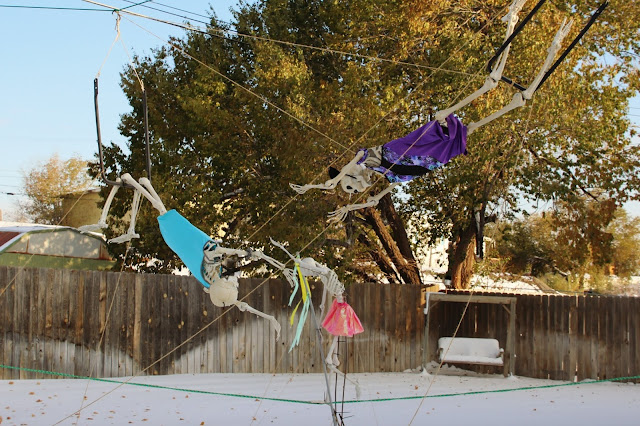 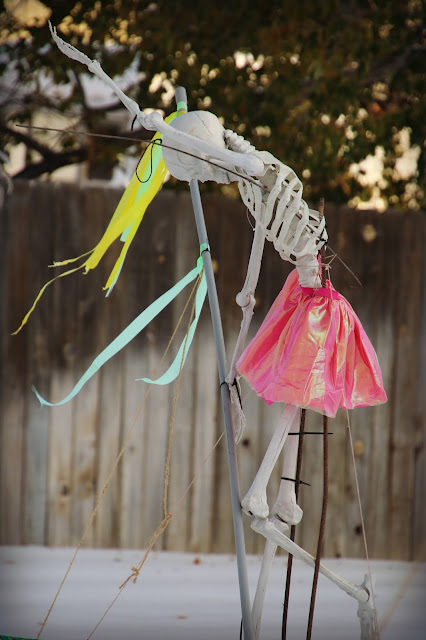 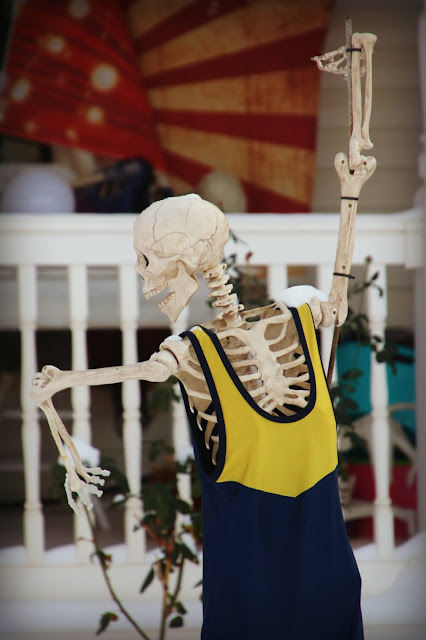 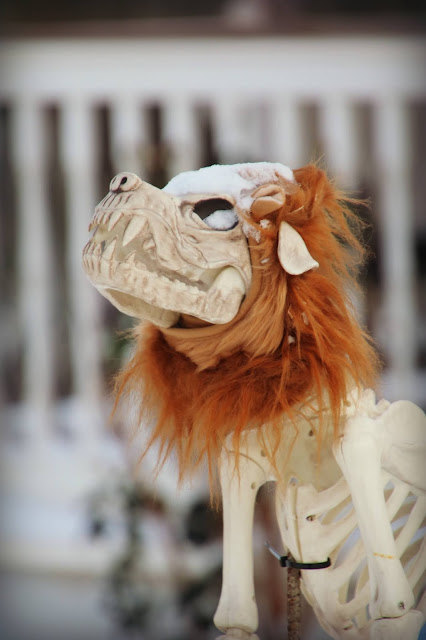 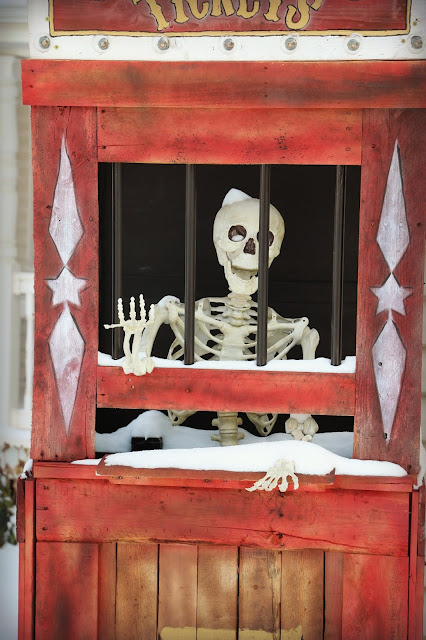