Yesterday, Queen B and the Rodeo Princess (Previously unheard of monarchy? Country Western band? Nah, just my girls! ) came over for a full day of autumn fun. We started with lunch at a little Mexican place in Hooterville, followed by an hour of thrift store shopping that netted a dress for the Rodeo Princess to repurpose for Halloween. Then, it was off to meet Hugh for a sojourn through Petticoat Junction's corn maze and pumpkin patch. 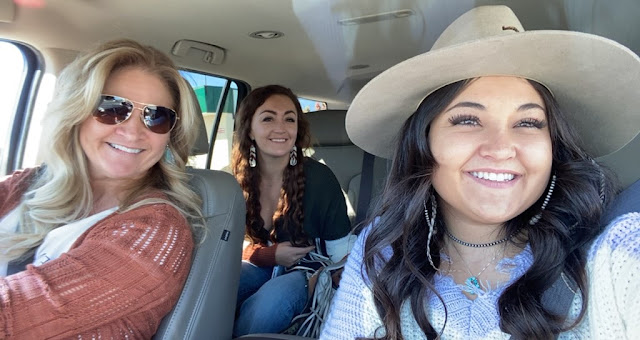 Believe it or not, the Rodeo Princess had never been through a corn maze. And, while she had been to a pumpkin patch (waaaay back when she was a child and we dressed her, her brother, Queen B, and the Man-Cub up as the characters from The Wizard of Oz for Halloween and took them to a pumpkin patch while they were here visiting), she claimed to have never carved a pumpkin in her life.

Well, that bullshit can't stand, so, we each picked out a pumpkin to carve later in the evening.

But, not before circling the maze for an hour or so, of course. 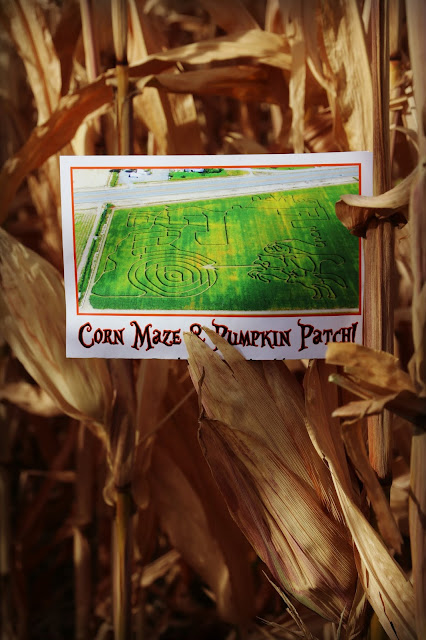 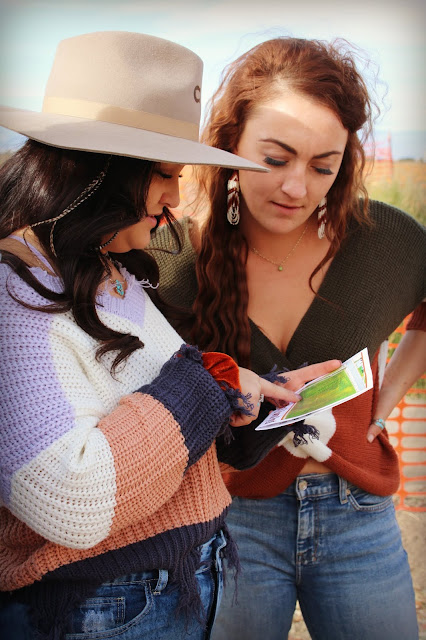 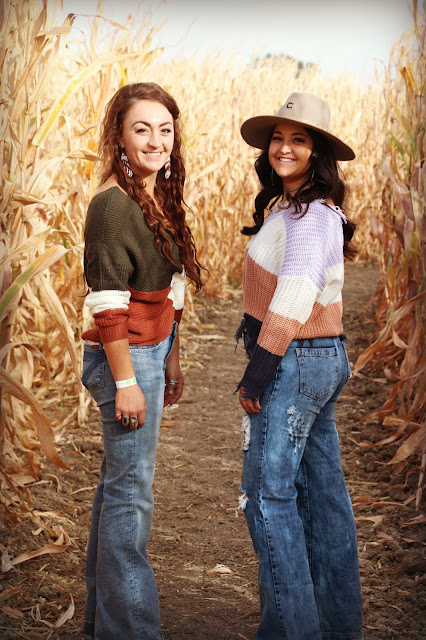 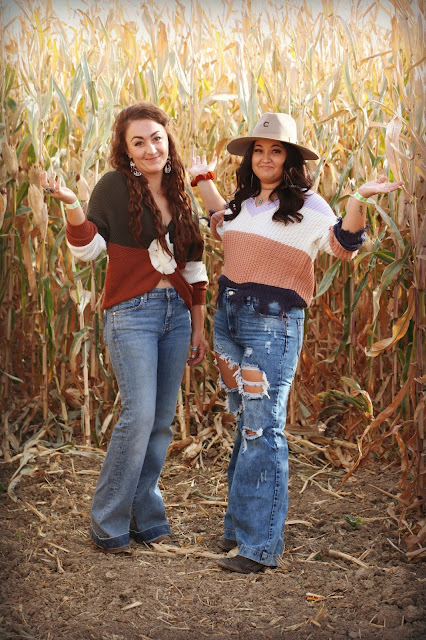 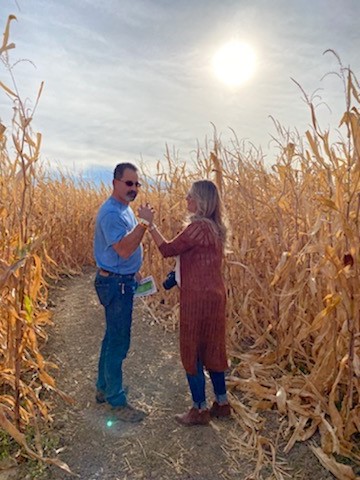 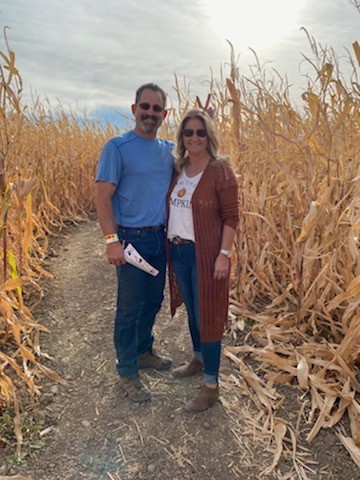 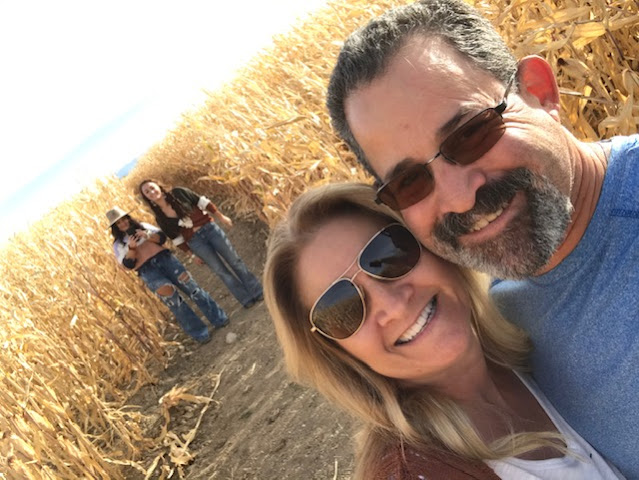 Thanks to Hugh's stellar map navigating skills (earned during his illustrious career in the Boy Scouts), we didn't get lost even once, although, he did choose to take us on the longer of the two paths through the maze, which, while fun and all, was also a wee bit challenging for the girls, who were both wearing shoes that weren't exactly the wisest choice for a hike through the stalks.

Or, for a stroll through the pumpkin field, either, for that matter, but, they managed. 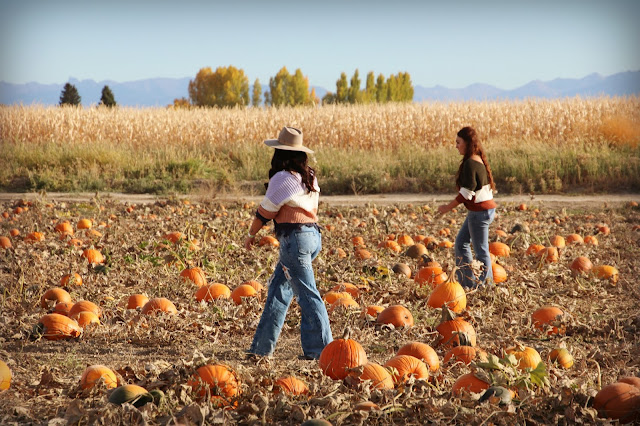 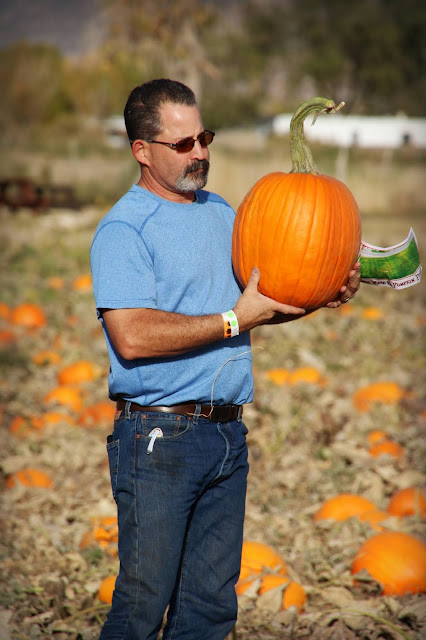 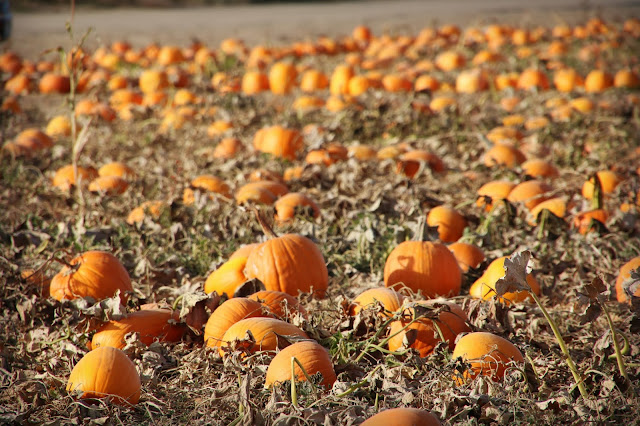 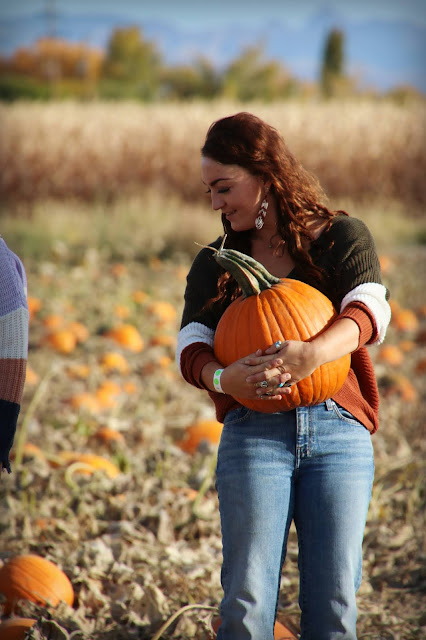 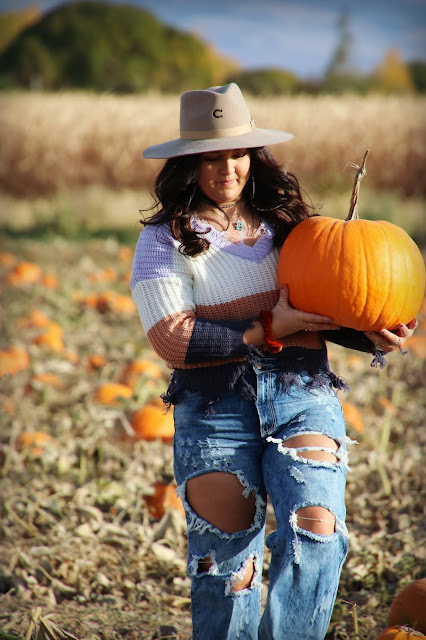 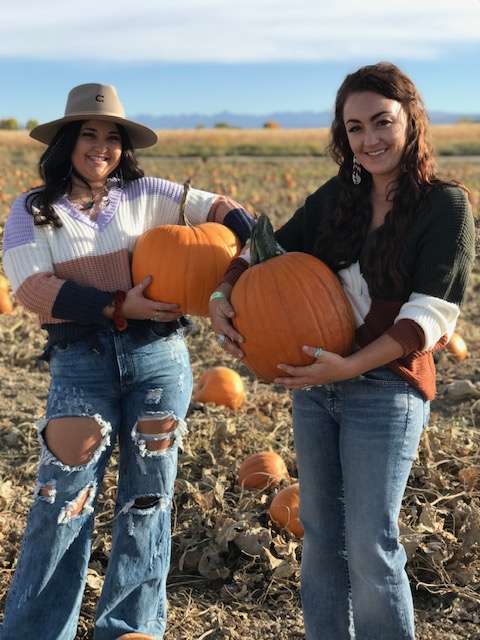 The Rodeo Princess did a great job of picking out a pumpkin and she was really excited to get to carving, but, before I let her do that, I insisted on more pictures, because, it's been ages since I got to take my kids to the pumpkin patch and I'll be damned if I was going to miss an opportunity to make a thing of it. I'm not an awesome empty nester, y'all. 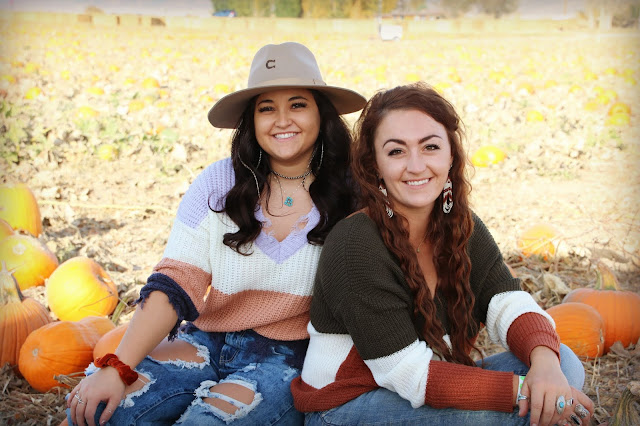 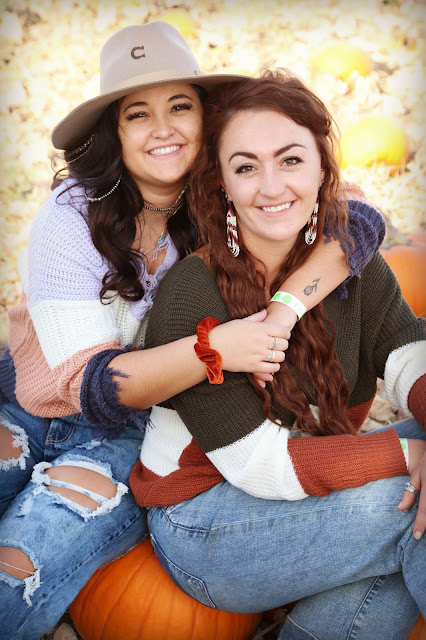 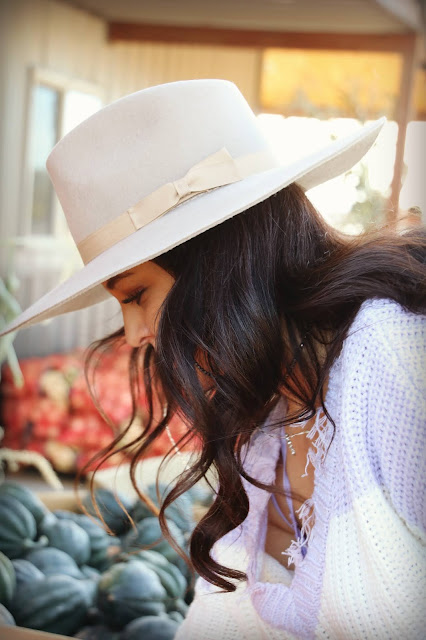 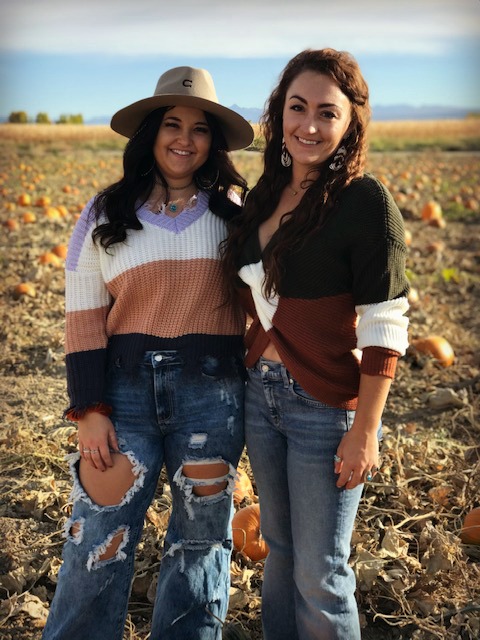 Plus, the day was so lovely, I wanted to stretch it out for as long as humanly possible; I was not about to waste a minute of Fresh air, comfortable weather, and good company. 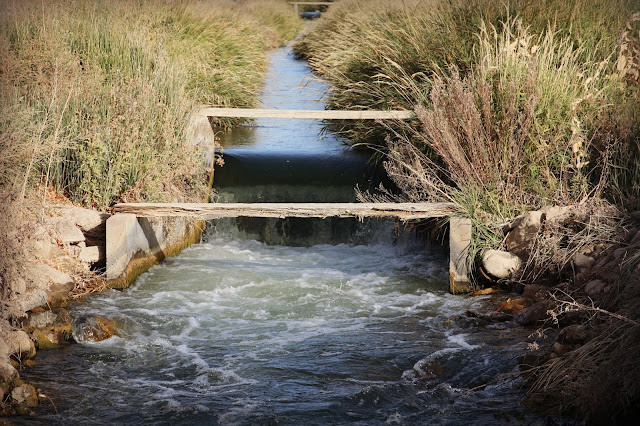 We did eventually make it home for pumpkin carving, but, not until after we went out for dinner (two meals I didn't have to cook! It really was a perfect day!), and, this post is already pretty photo-heavy, so I'll post about the carving tomorrow.

It's been so long, I hardly know what to do with it all.