I was up bright and early yesterday, which, is not my very favorite thing to do on a Saturday. But! It was for a good reason; Queen B and I were headed out on a road trip (probably our last before she moves, but, I'm not going to think about that right now).

The drive took us to a town about two hours away for the baby shower that I mentioned in my last post. It was a gorgeous drive, with both rain and snow showers sprinkling over us the whole way, which, was apropos since the theme of the shower was "Baby, It's Cold Outside". 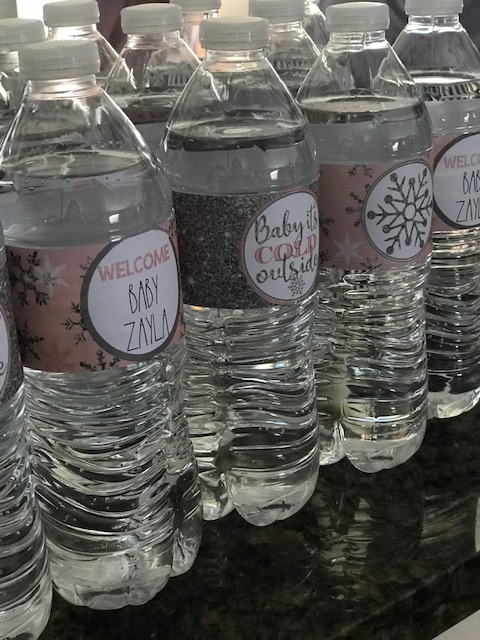 In keeping with the theme, one of the mommy-to-be's aunts had created the most amazing cocoa bombs. They were way too pretty to ruin in hot milk, which is probably why they were left untouched for the entire party. 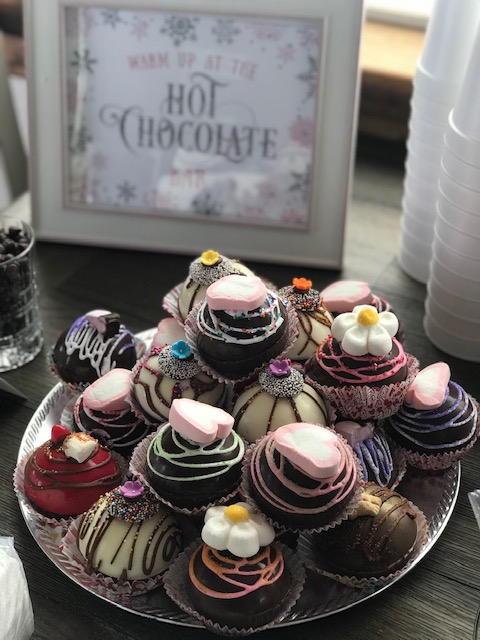 The shower was a lot of fun and it was really nice to get to visit with the family; they have been very supportive of Queen B and that makes them an extension of our own family. Don't you just love how that works? It really does take a village, y'all. 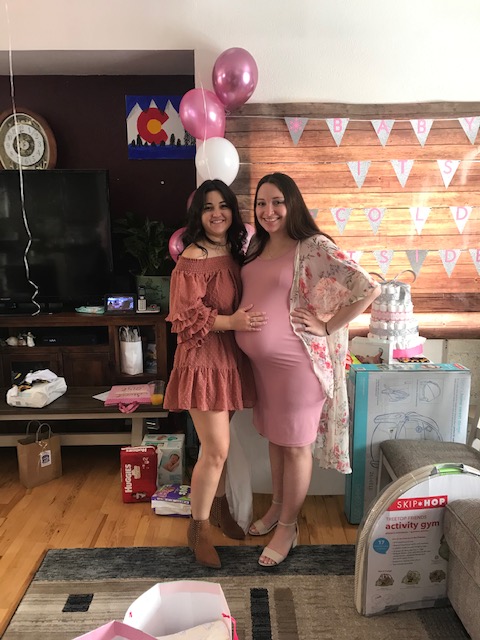 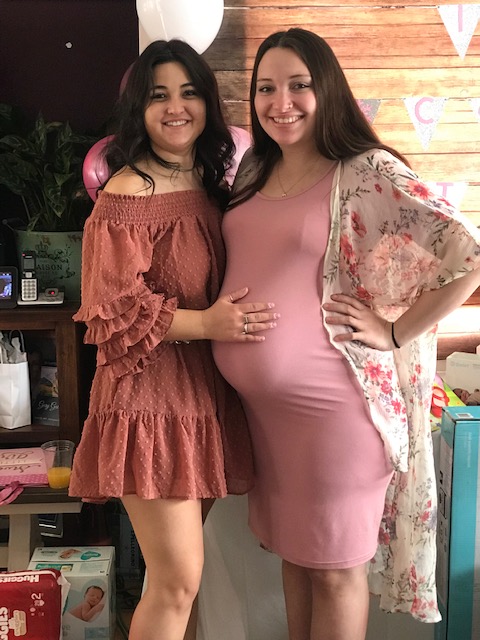 After the shower, Queen B and I drove back to Neighboring City, where we grabbed a quick bite at Chick-fil-a, and, can I just say; the kids working the drive-through at that restaurant are developing skills that could be put to use as air traffic controllers. Their process is efficient to the point of awe. Not even kidding.

After I left Queen B's, I drove home through another rain/snow shower. As I crested the hill that drops down into the valley where Petticoat Junction is located, the sun came out and shone upon low clouds, nestled near the valley floor. It was breathtaking.

Sometimes I forget how lucky I am to live in a world that affords us such amazing beauty. I'm glad I had a reminder of it yesterday. I do wish I had thought to take a picture, but, as with a lot of life's most precious pictures, it will live forever in the album in my mind.