I am on day four of my four-day weekend, and, God willing, will make it through the whole day without a call-out (yes, I do realize that I have probably just jinxed myself, damnit).

I spent the majority of my time in the pursuit of self-care, with mixed results. But, while some of my efforts were less successful than others, it certainly beat working. So, what did I do? Let's break it down.

Friday morning, I slept in a bit before going in to the hardware store (a day off is never really a day off, unfortunately). Once I was finished there, I started the self-care portion of the program officially by taking myself shopping at the Marshalls in Hooterville. I did my best to enjoy the experience, but, if I'm being honest, the anxiety that wearing a mask causes me sucks the joy out of treasure hunting. So, I wrapped it up quickly, hit the Hellmouth to stock up on the groceries that will fuel my new healthy diet, and headed home to clean house (again, a day off is seldom an actual day off).

Later in the evening, I met Erin at the gym for a leisurely stroll on the treadmill before returning home for a series of beauty treatments, including a hair treatment that left my hair silky smooth and soft. Highly recommended. 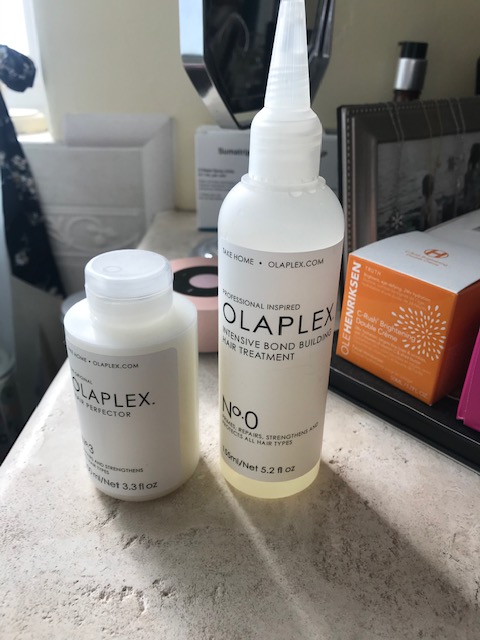 Saturday morning, I again met Erin at the gym for a virtual yoga class. The instructor was not to our liking, so, we logged off and dialed up a YouTube class, which we ended up enjoying, immensely. The whole ordeal was a great ah-ha for me; my hips are so tight, they are driving a lot of the aches and pains that I have been experiencing. It's definitely time to address that situation. 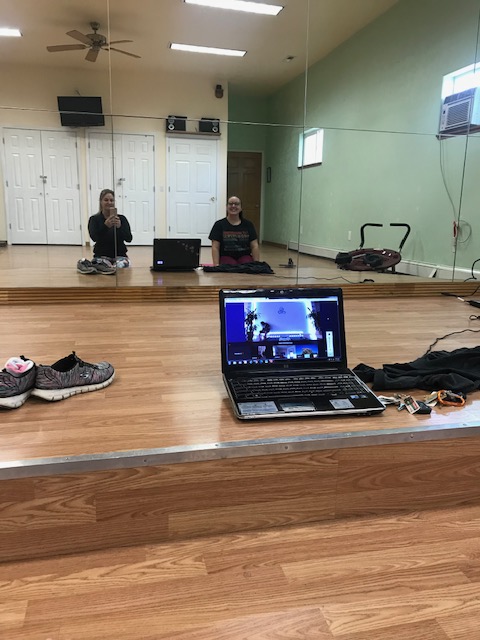 Later in the day, I pulled out my spring decorations and got busy decorating for Easter. Was I jumping the gun a bit? Yes. Is Ash Wednesday and the beginning of lent on Wednesday? Also, yes. Does Lent signal the imminent arrival of spring? Absolutely. So, am I quite content with my decision to rush the season? Without question (especially since we woke up to numerous inches of snow on Sunday. Bleh). 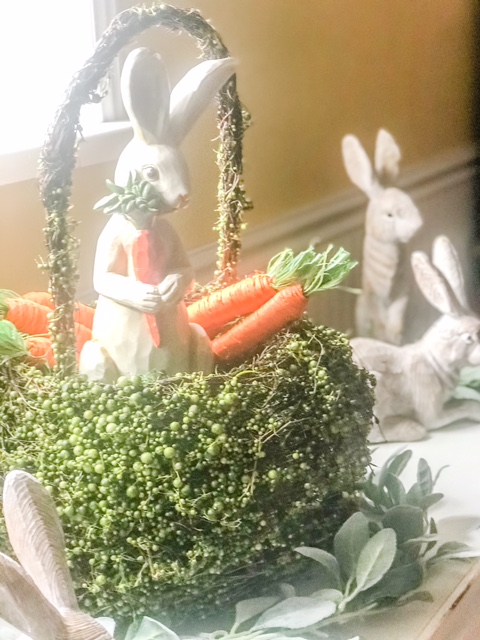 Hugh was out of town at a wrestling tournament and wasn't scheduled to get home until late, so I lit my smelliest candles, poured a glass of wine, and binge watched The Vampire Diaries until bedtime. It was divine.

Sunday, we awoke to that above-mentioned snow, which, again, bleh.

But, it was Valentine's Day, so we also spoiled each other; I gifted Hugh with honey whiskey and Cliff Bars (the male equivalent of candy and flowers) and Hugh presented me with a certificate for a 90 minute massage. It was a nice surprise. 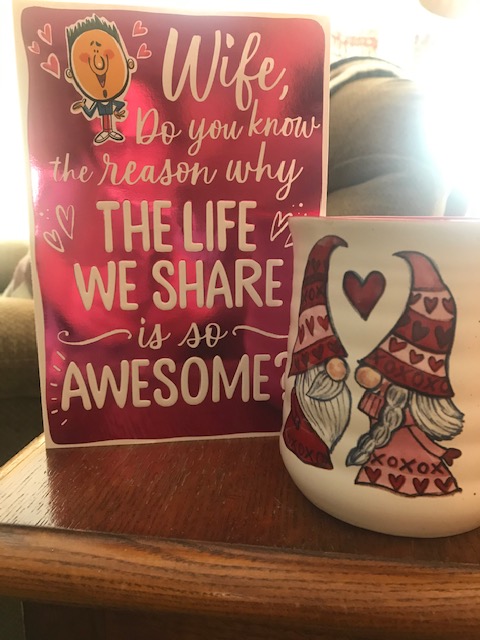 I lazed around for a bit before heading to the hardware store to run payroll and file sales tax before hitting the gym for a 45 minute wog on the treadmill (half walk, half jog; I'm building back up to running, saints preserve me), after which I did a half hour of deep, intentional stretching. I felt better almost immediately. 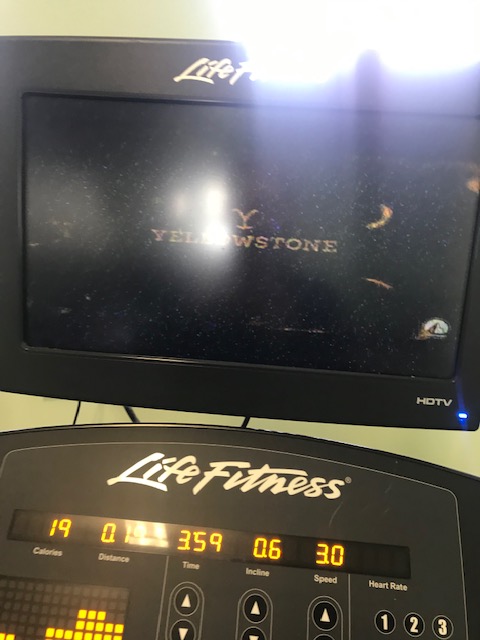 Later in the evening, I poured another glass of wine and tried to relax in a warm bath with epsom salts. It didn't exactly work out; something about the salts or the fragrance in them caused some significant breathing issues for me. My chest tightened up and I felt like I was suffocating. It took several hours outside of the tub before I felt normal again. Luckily, Hugh's recent EMT training was put to good use; he took my vitals and assured me that I probably wouldn't die. That was comforting.

Anyhoodle, today's plan for self-care (preferably the type that doesn't kill me) is another trip to the gym, some more stretching, a manicure and a home facial. I'm also going to do some cooking with those healthy groceries that I purchased, and, with any luck, will relax with my Kindle.

You know, assuming I don't get called out. Fingers crossed!