Tomorrow is the Man-Cub's Golden Birthday. I never had a clue what a golden birthday was until Queen B celebrated hers a few years back, so, please don't feel bad if you are asking yourself what the hell a golden birthday is. For the unaware, it is celebrating the number of years you are on the corresponding day on the calendar. So, the Man-Cub is turning 23 on the 23rd, and, he is going to party like the golden child he is.

This begs the question of how lame the Golden Birthday is for kids born between the 1st and 21st of the month.

Feel free to discuss that paradigm as it relates to your newfound knowledge of the Golden Birthday. In the meantime, here is this year's birthday box post.

The theme for the box is dinosaurs, specifically, the Jurassic Park variety, because, the Man-Cub's main gift is the Kualoa Jurassic Adventure Tour . He doesn't know it yet, but I have been in cahoots with his girlfriend to pull it off as a surprise. The tour confirmation is in the box along with a number of dinosaur related swag. So, what's in the box?

Birthday Cake in a Mug

Card with cash, because he may be the Golden Child but he is dead-ass broke 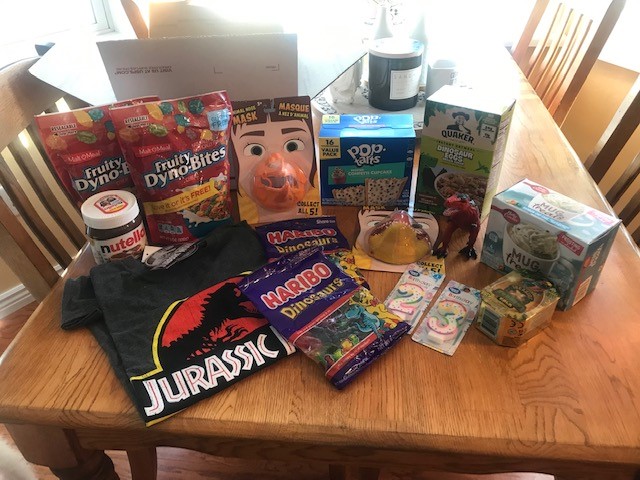 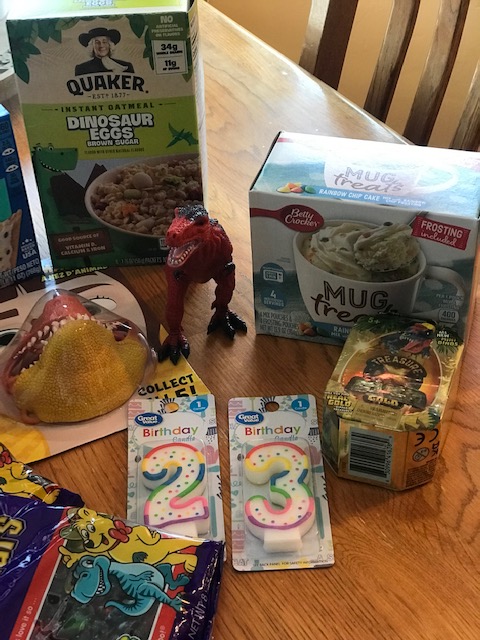 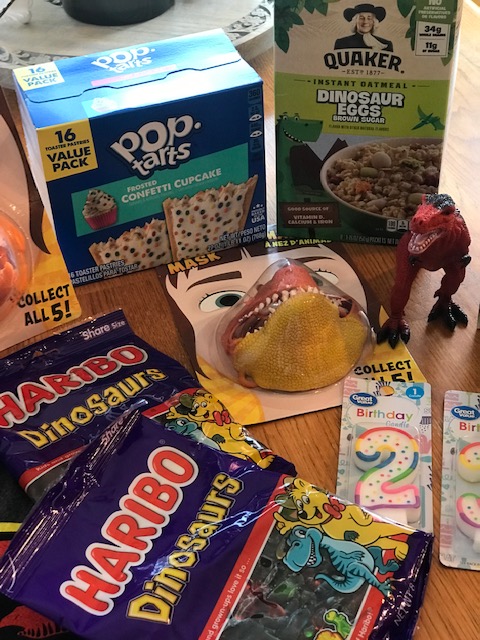 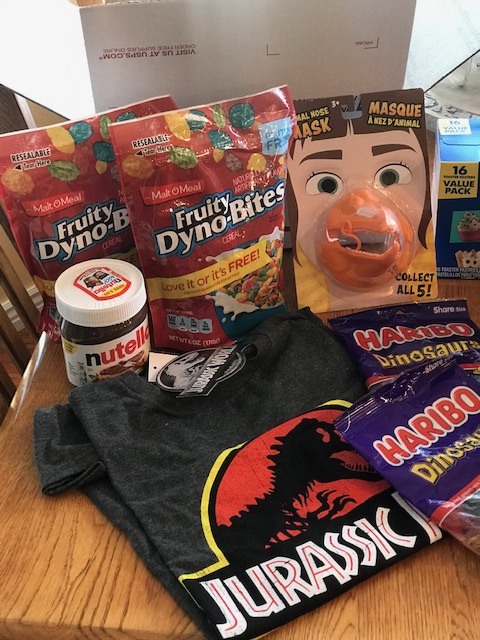 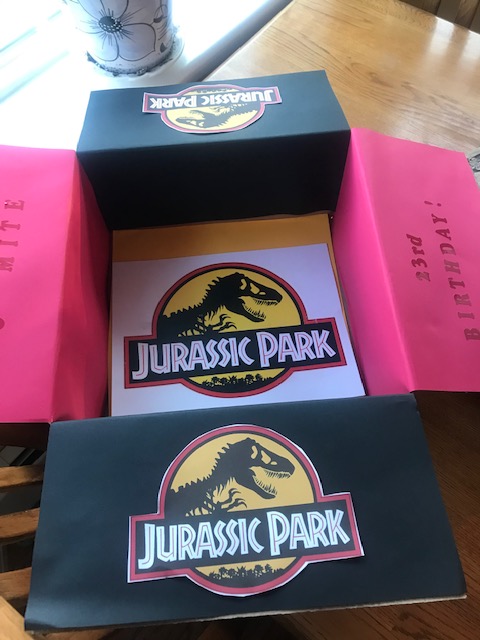 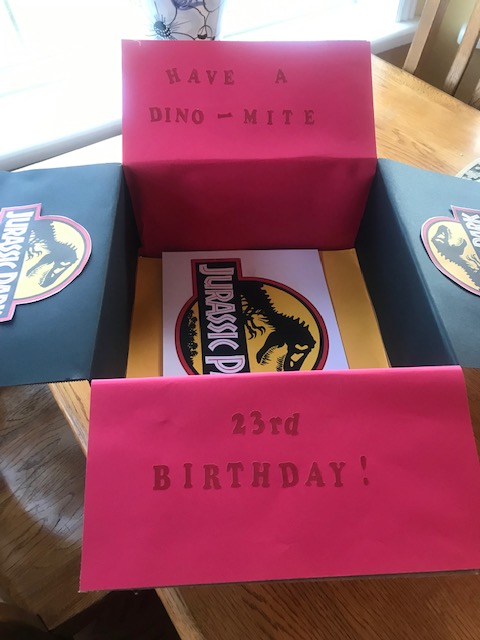 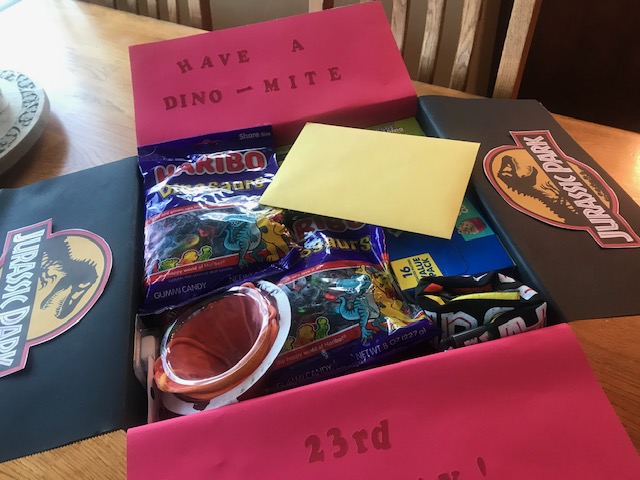 I hope he has a great Golden Birthday. I also hope he doesn't read this post today and spoil the surprise. This is actually not as great a fear as one might imagine, thankfully.