Hugh and I left for Vegas exactly a week ago, today. We drove out with another couple: Ben and Shelley, who are another wrestling official /wrestling official's widow, so the trip went by quickly and pleasantly enough (only complaint: the backseat of Hugh's truck is a lot less comfortable than it should be considering the ungodly amount of money that we spent on it).

We got into town and checked into our room before grabbing dinner in one of the hotel restaurants. It was a great choice; my dinner started off with a cup of french onion soup, followed by a baked half chicken and a bite of Hugh's dessert, which was the biggest slice of cheesecake I have ever seen served in a restaurant. I also ordered a bottle of Butter Chardonay that was fabulous. 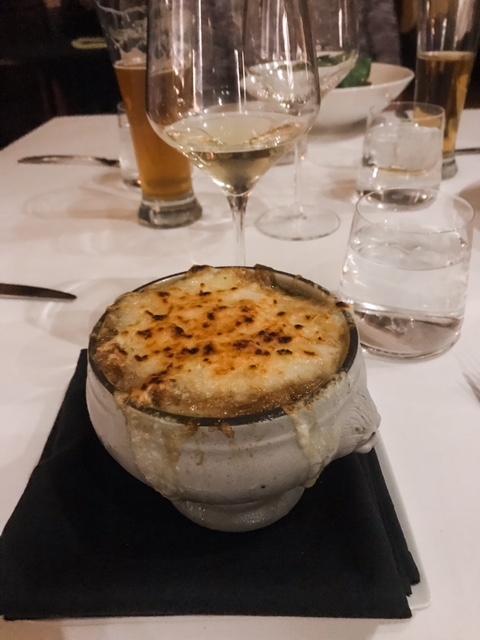 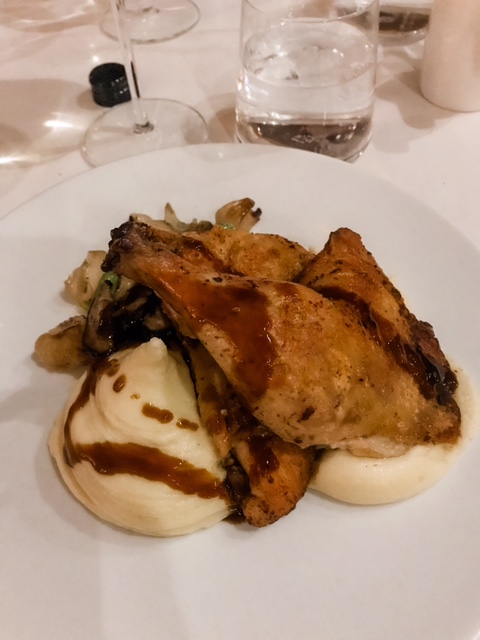 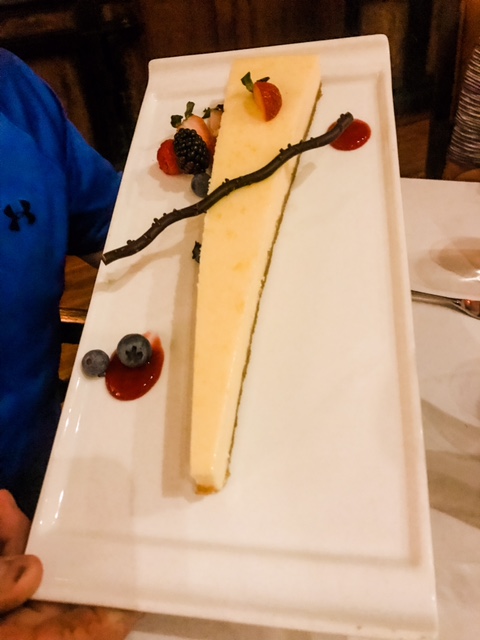 After a truly restful night's sleep, I awoke to a cup of coffee from the lobby Starbucks, delivered to my bedside by my adoring husband. I'm pretty sure he was sucking up for having spent half the night in the casino, an affront I was more than willing to forgive when he flashed several $500 chips in my direction.
Hugh left for the wrestling tournament, which was taking place in the convention center (conveniently attached to the hotel) and I took my coffee down to the pool to spend the day with Shelley, a good book, and unlimited bar access. It was about the most relaxing day that I have had in quite a while. 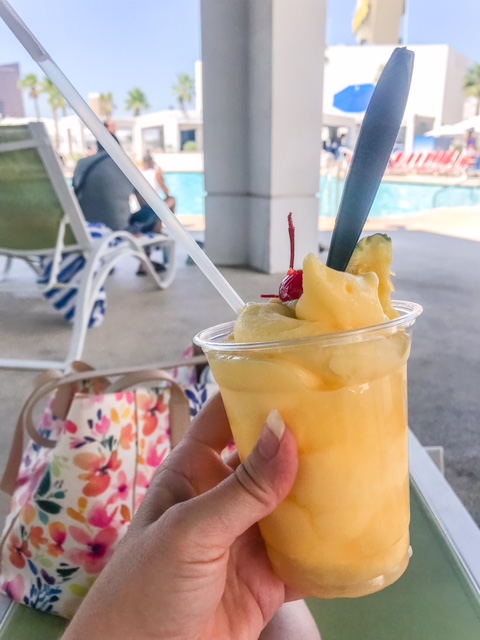 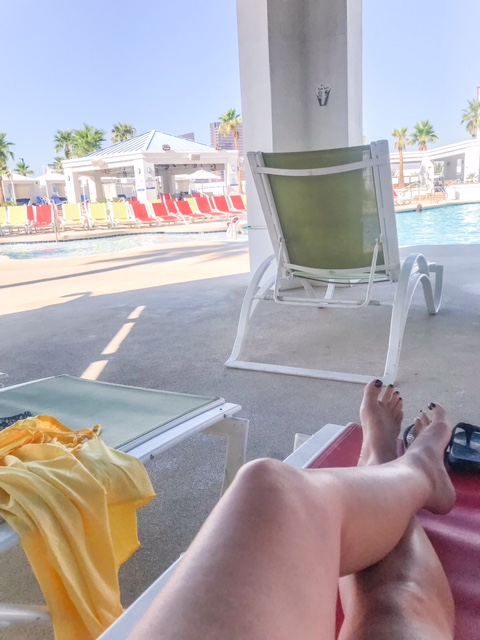 Later that night, we joined eight other wrestling couples for dinner in another of the hotel's restaurants. The food was just as good as the night before and, despite just having met our dinner companions, I really enjoyed the conversations around the table.
The next day, I was awoken by yet another Starbucks delivery (and several $100 chips!). The tournament had scheduled a shorter day, so Shelley and I did some shopping and then ventured into the convention center to watch the husbands in action for a while just as the tournament was finishing up (excellent timing, if I do say so myself).
The guys got cleaned up and we headed to Freemont Street to make it to our reservation for the Freemont Street Zipline. 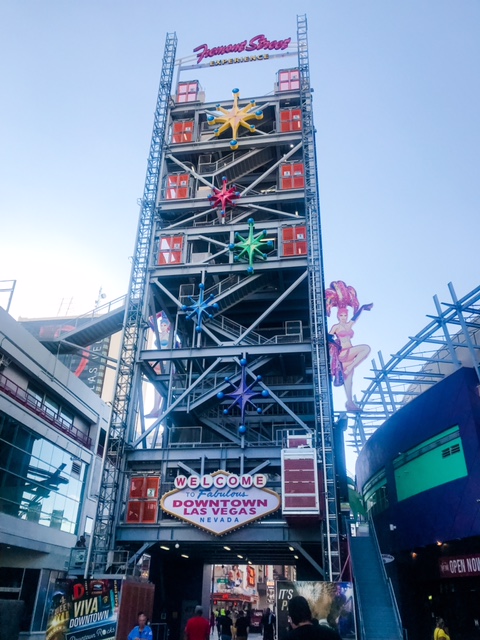 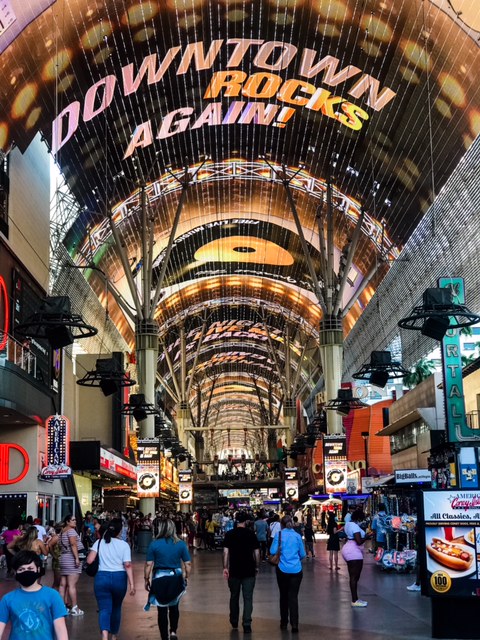 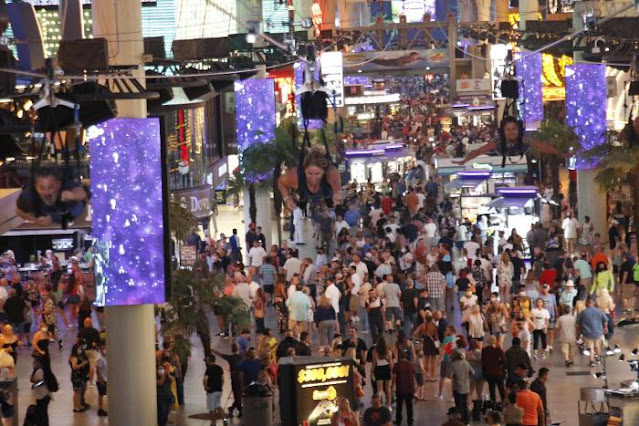 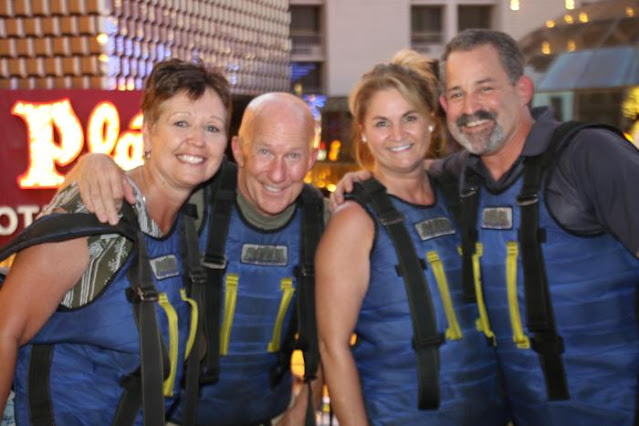 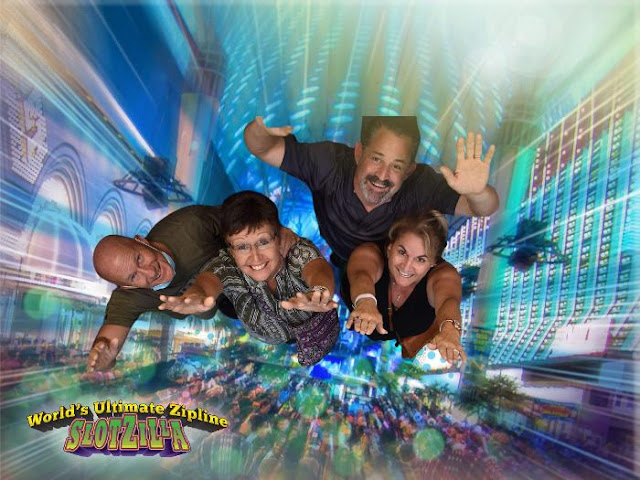 The zipline was a lot of fun. The rest of the Freemont Street experience, less so. I don't know if I've been in my line of work for too long or if I'm just becoming an old "you kids get off my lawn" kind of woman, but, the fact that I seriously considered calling child protective services to report children being exposed to drugs and pornography at least three times strongly suggests one or the other.
In my defense, Freakmont Street is not the place for babes in arms, people! The marijuana smoke alone will give you a contact high.
Anyhoodle, the next morning, Shelley and I had to rush to catch our 9:30 flight which was inexplicably cancelled and rebooked as a 6:00 a.m. flight. We weren't notified of the change until getting a text message at 3:30, which meant we had to roll out of bed and race to the airport. We made it, but not without a lot of swearing, which, I did the lion's share of the heavy lifting for because Shelley doesn't cuss.
Good times.