As always, I am linking up with Sheaffer and Shay for this month's edition of What's Up Wednesday. Let's get to it!

I have nothing exciting to report on this front, unless, you consider BLTs to be a culinary achievement. Which, ok, I totally do. Toasty bread with just the slightest smear of Miracle Whip? Salty, crispy bacon? Juicy fresh tomato and crunchy lettuce? Yes, allll the yesses! And, please, let's not enter the age-long debate of Miracle Whip vs mayonnaise. Miracle Whip all the way for this particular sandwich! 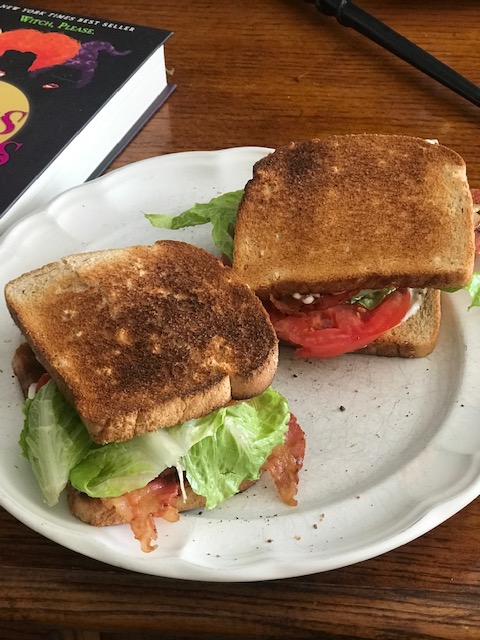 The year was 2012. The kids were 13 and 11 and just beginning to enter the phase in which doing fun stuff with their parents verged on embarrassing. We took full advantage of what we assumed would be the beginning of the end for pumpkin patch outings by visiting a local farm for pumpkins (SPOILER: We were totally wrong! They continued to humor us for years to come!). 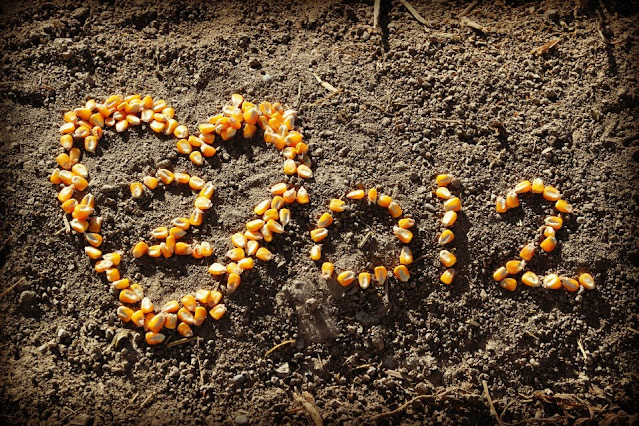 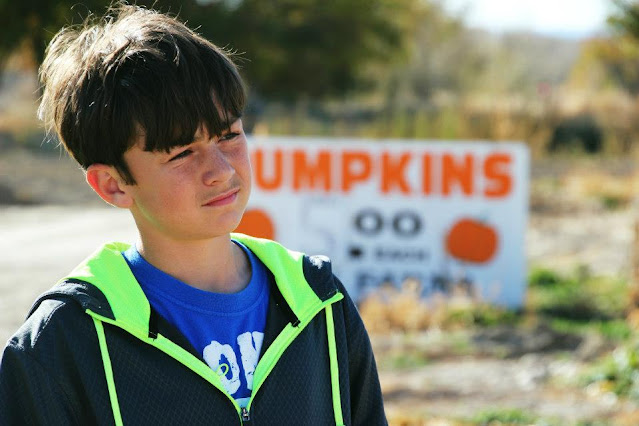 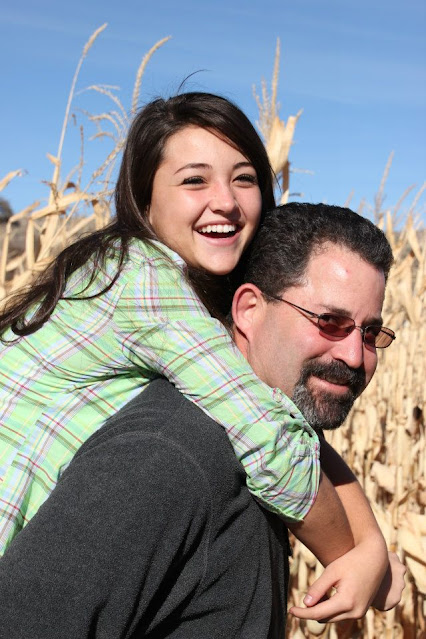 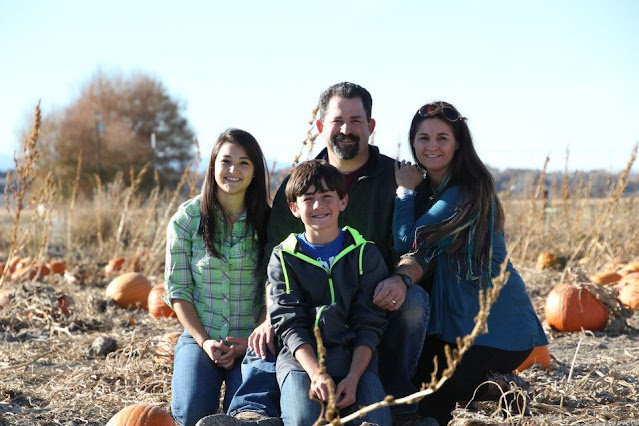 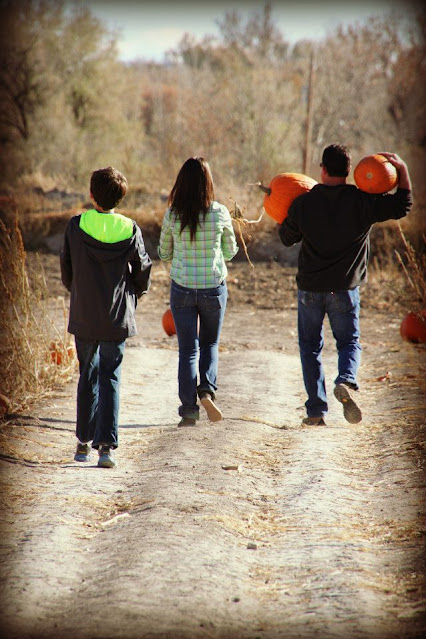 With our chosen gourds in hand, we headed home for an epic Jack-o-Lantern carving session; our efforts resulted in some of my very favorite designs of all time. I miss those days. 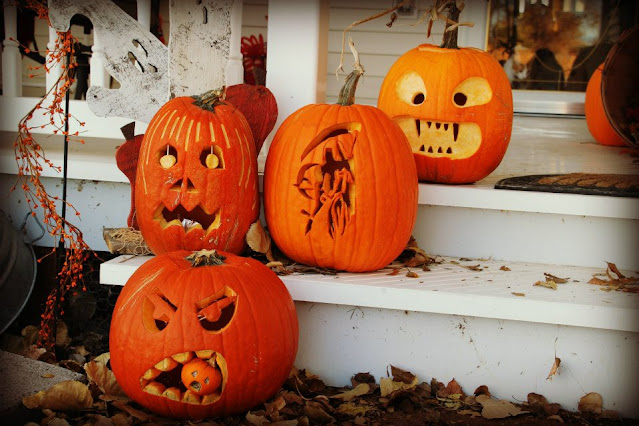 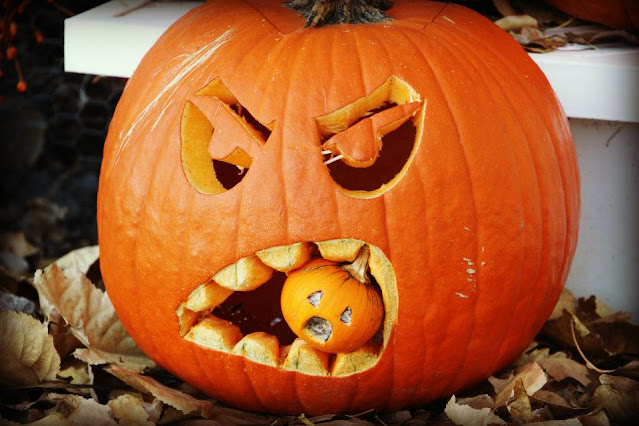 But I miss you most of all, my daring, when autumn leaves start to fall ~ Natalie Cole

The fall weather has been especially enjoyable this year. I've made it a point to spend as much time as possible soaking up the scents, sights, and sensations of autumn. 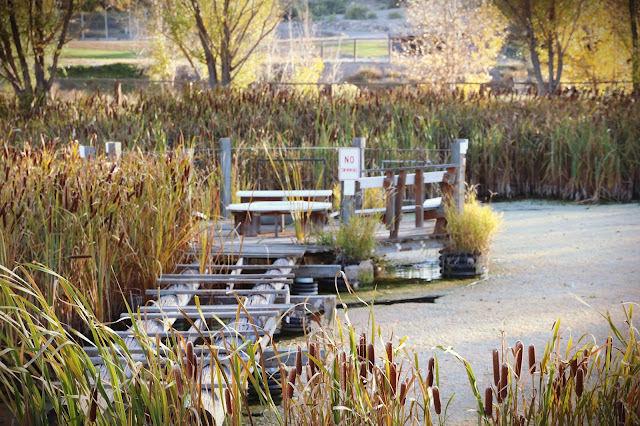 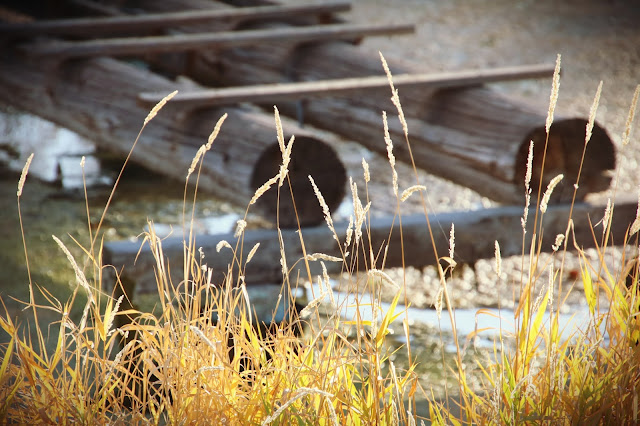 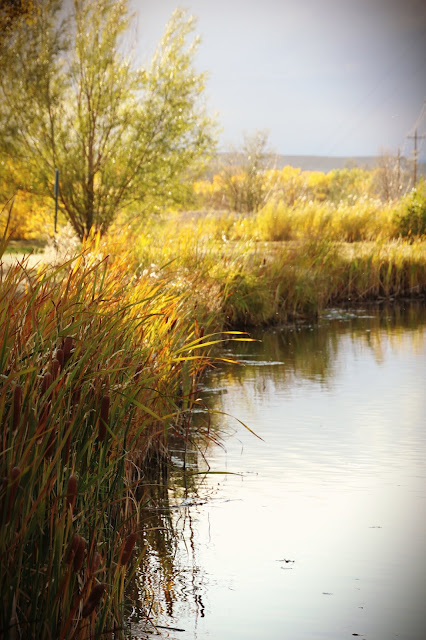 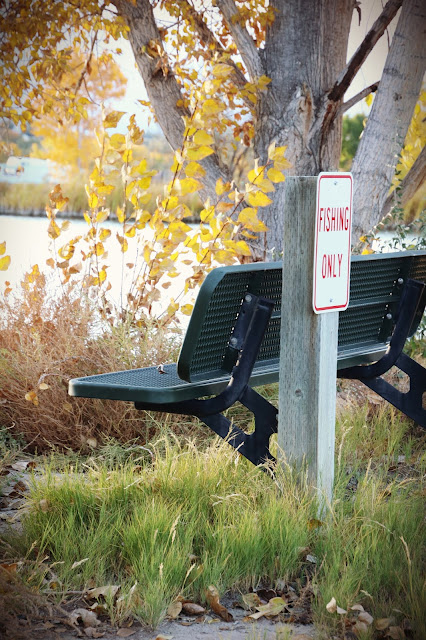 If a year was tucked inside a clock, autumn would be the golden hour. ~ Victoria Erickson

I put together this year's Halloween care packages for the kids. My themes for the boxes included cockroaches and mice. Can't go wrong with mice and roaches at Halloween, I always say! 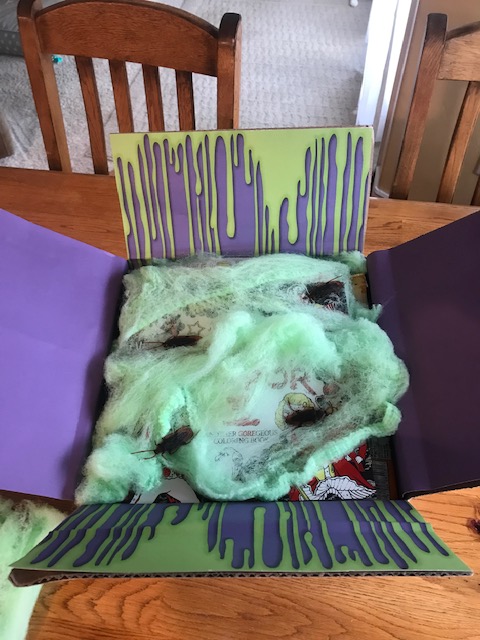 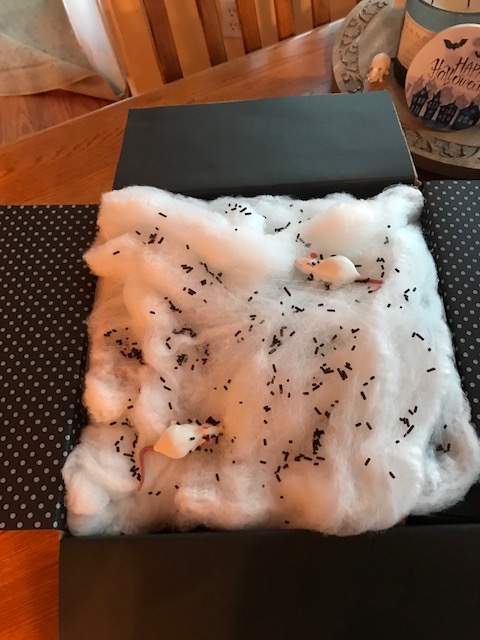 I also finished up this year's Halloween skeleton display. While it wasn't nearly as elaborate as past displays; it was sweet in its own way. 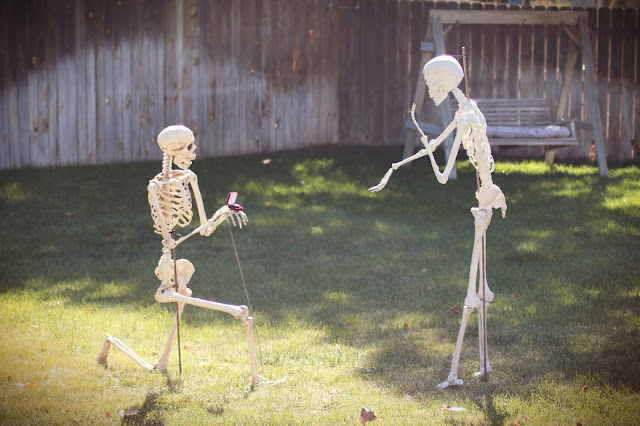 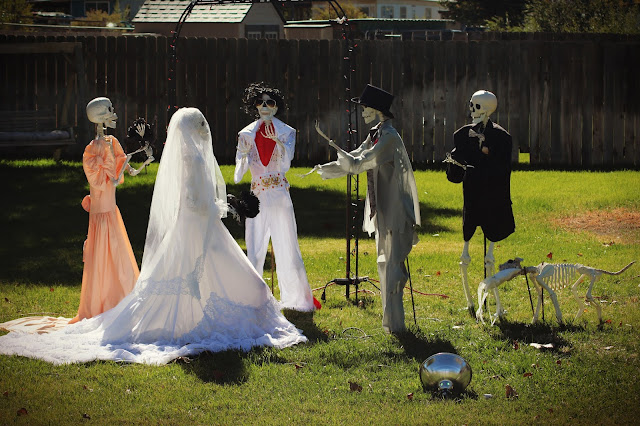 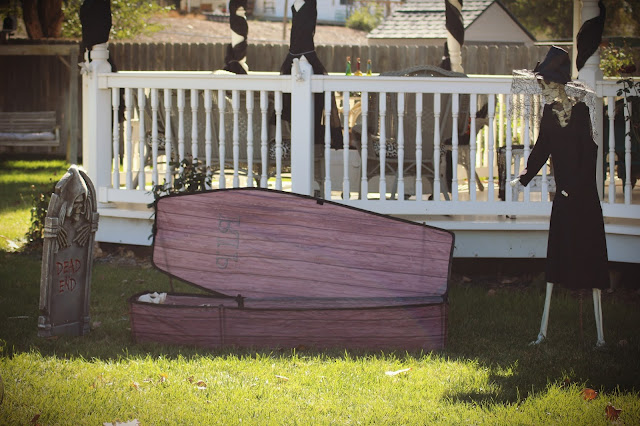 Then comes the grim reaper with the funeral carriage! 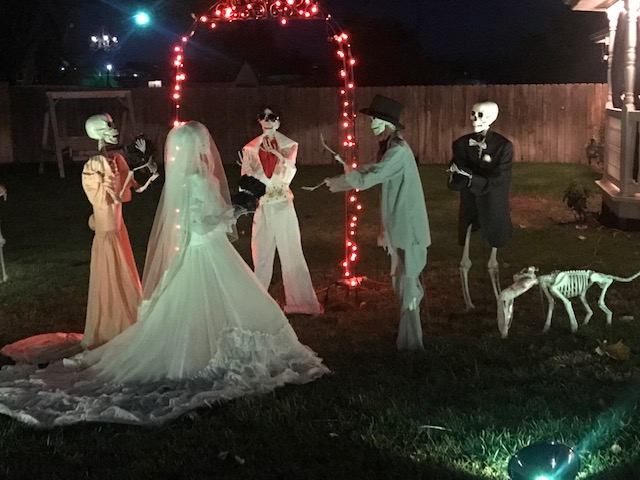 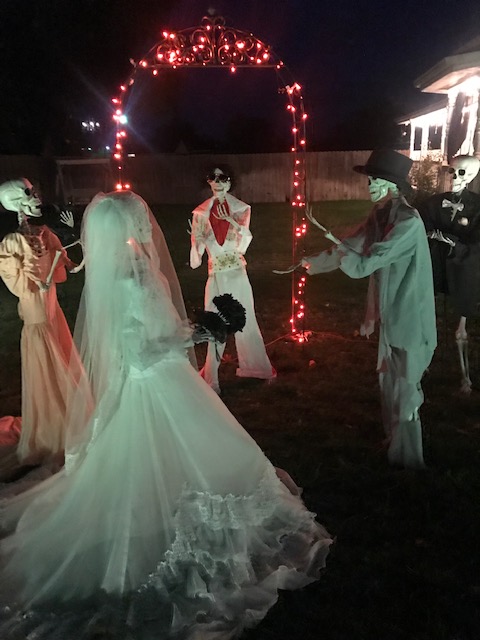 I don't really have anything new or exciting to report. That either makes me really boring or totally normal. Coin toss!

Nothing at the moment! I probably shouldn't say that out loud, lest the universe smite me for my hubris.

I binged Midnight Mass on Netflix in just about two days. It's from the same team that produced The Haunting of Hill House and Bly Manor, both of which I loved. Midnight Mass was a bit of a departure, but was still satisfyingly creepy and Halloween season appropriate. 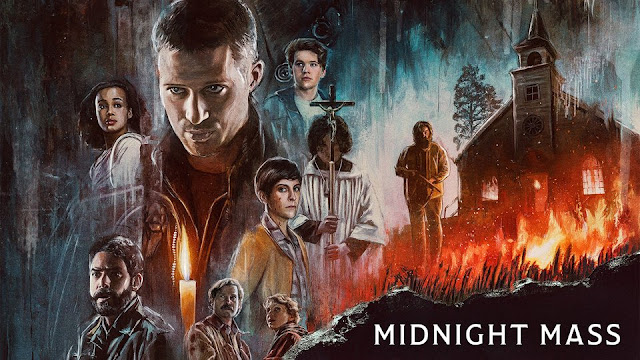 I followed Midnight Mass with Maid, which is a horror story of another type. Maid tells the story of Alex, a young mother trying to leave an abusive relationship to make it on her own. It's a stark reflection of the challenges faced by women in this situation; many of whom return to their abuser because of them. 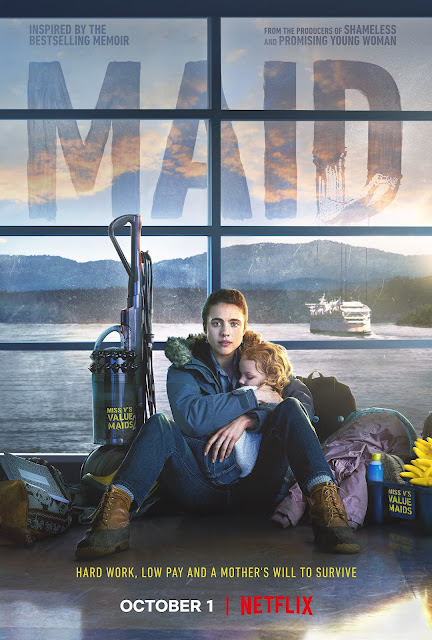 I picked up the hardcover sequel to Hocus Pocus. I don't buy a lot of books, anymore, but I couldn't resist this one. 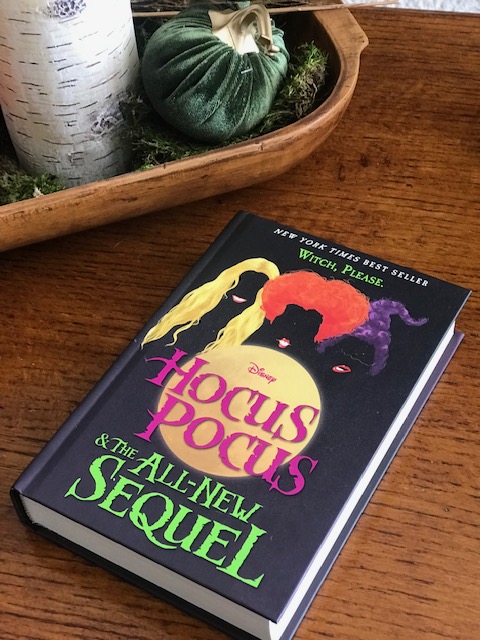 The burble of the new humidifier that I bought for our bedroom; Hugh has accused me of gasp SNORING lately and I wanted to see if more moisture in the air will help. The jury is out on the verdict.

The annual Punkin Chuckin is taking place here in Petticoat Junction and I intend to spend several hours watching pumpkins being hurled into the atmosphere. As one does in the autumn in the sticks.

With the kids out of state, Mom on the mend from the "Rona, and Oscar and Emily debating a road trip back east, Thanksgiving is going to be a super low-key affair this year. In fact, it may end up being just me and Hugh. And, that's ok. I still intend to roast a turkey and to set the table with my good china (brave face! Nicely done, Chelle!). It's also my birthday month, and that is always something to look forward to.