Friday Flashback: How You Doin’?

The first time I laid eyes on Hugh, he was straddling another woman, fondling her chest, with his lips locked to hers and, the kicker is; my employers had paid actual cash money for the privilege of me seeing it.

Granted, the woman in question was made of plastic and less than likely to be enjoying Hugh’s tender ministrations but, still; awkward image. 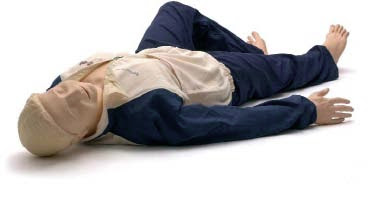 The day was June 3, 1992, which, if you are math-challenged like I am, was eighteen years ago yesterday. I was attending a CPR course in order to renew my certification which, I need to point out, had neither lapsed nor was in imminent danger of doing so; my supervisor at the aquatics center at which I was employed had simply and inexplicably decreed that the budget required that I take the class well in advance of my expiration date. I didn’t understand it then and, truth be told, I don’t understand it now but; despite the major fit I threw over having to give up a night out with my friends to attend a class that I technically did not need, I would not have met Hugh if not for that class and, my children should thank their lucky stars that my supervisor was such a dick. Like, seriously.

Anyway, back to the story.

As I said, at my first glimpse of Hugh, he was straddling a pasty woman with a gaping mouth, rubber limbs and a really bad wig, commonly known as Resusci-Anne and; it wasn’t Anne‘s crazy wig that caught my attention no, my friends, it was the sight of Hugh’s fiiiiine ass as he straddled that dummy that drew me in.

We are talking, grade-A fiiiine ass on that one.

And, to my delight, that fine ass was connected to a very nice pair of (let’s be honest, here, somewhat skinny) legs, a trim waist, a muscled chest and the best-looking face that the San Loser Valley had ever seen and, I knew immediately that he wasn’t from around those parts.

Later that evening, Hugh and I went on our first unofficial date; I invited him out for a burger and he accepted (I paid because I was a thoroughly modern woman. And, he had left his wallet at home). Following dinner, we went to a local park and played catch and, no, that is not a euphemism for something dirty; I simply had softball gear in my car due to a recent bout with insanity, AKA: Joining a woman’s softball team.

That night went well enough for Hugh to ask me out again and, thus was born a whirlwind romance, resulting in a proposal of marriage six months later. 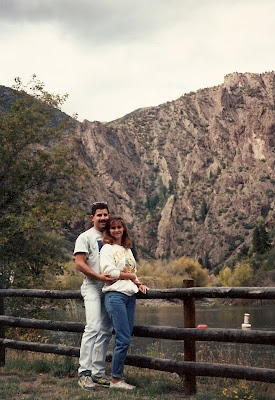 What can I say? Hugh took me to all the best places. 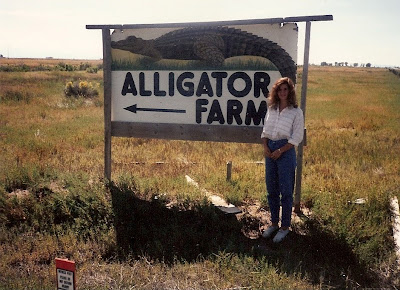 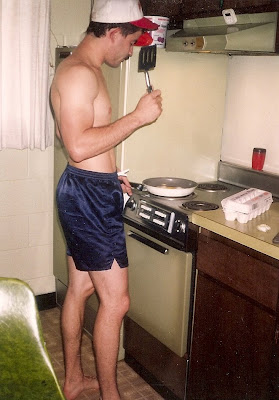 and he did dishes which, while clearly just a trick to get me into the sack considering that dishes have not featured in his repertoire since we said I Do (let this be a warning to you single girls out there who are gushing over how your new man cooks and cleans and rubs your feet when they are sore); can be easily forgiven since he continued to look fiiiine in a pair of Levi’s. 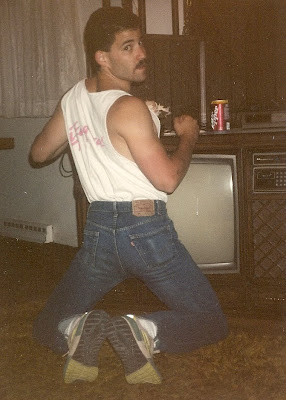 So fine that, eighteen years later, I still sometimes envision him straddling Anne when bends over to pick something up from the floor. 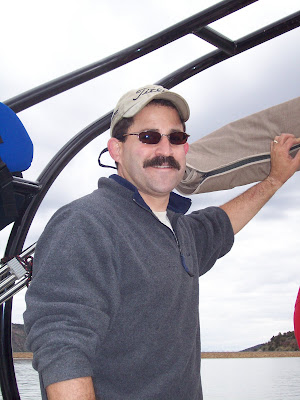