And That Was My Weekend

I love this time of year. I love how the days are still long enough for all the activities that I want to cram into them and yet the temperature is cool enough that I don't feel like I am walking into an incinerator the second I step out the door.

I took advantage of that particular phenomenon this weekend when I used every bit of Friday's daylight to clean and redecorate the front porch. Now,  fall colors and seasonal flowers have taken the place of summer's pastels and blooming petunias which, if we are being honest, had gotten less "bloomy" and more stringy and; I could not be happier with the resulting decor. 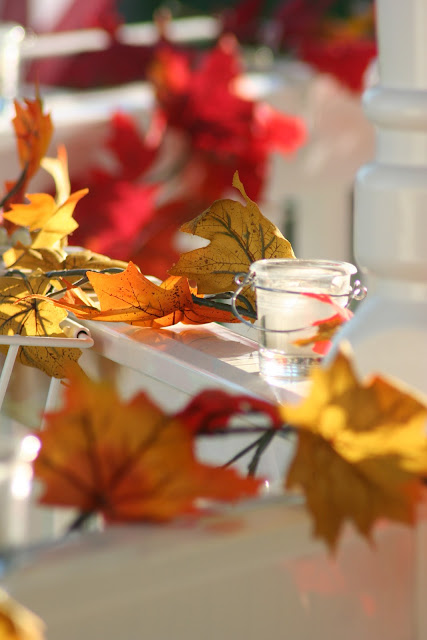 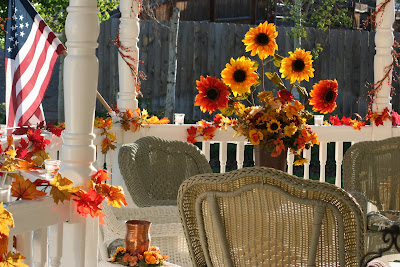 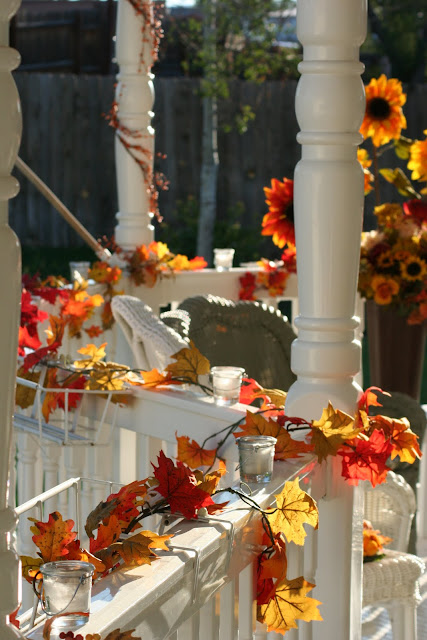 Saturday was chock-full of volleyball, with games in the morning and again in the afternoon. Happily, The Teenager's team won every game. The Teenager played and, played well, and; the last batch of Gatorblox was dispatched, handily. But, Lord have mercy, the Bleacher Butt returneth. I'm seriously considering faking a broken tailbone just to get my doctor to prescribe one of those foam donut seats. Seriously. 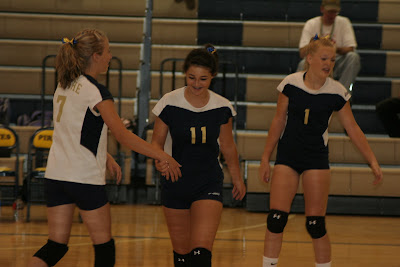 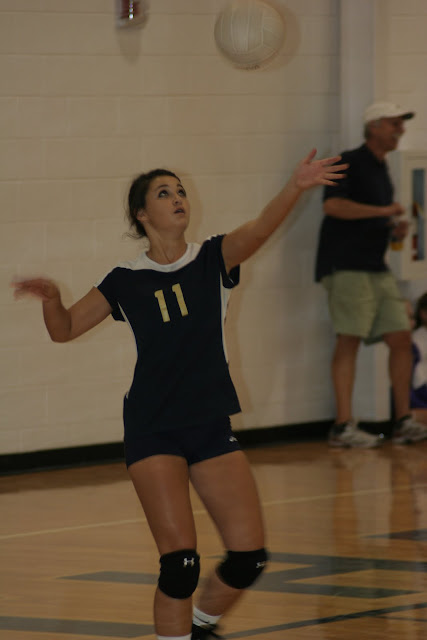 After the volleyball games, Hugh and I took my aching butt out to dinner for an early celebration of our anniversary which was the next day; a day during which Hugh worked for the police department while I dropped The Teenager and the Man-Cub off at play dates so that I could see a movie with a girlfriend.

The movie we had chosen to see was The Help, which I had read in book club and was really looking forward to seeing. Yes, me and every senior citizen in Hooterville, apparently.

I'm not even kidding, my girlfriend and I were in line behind every blue-hair within twenty miles and the line moved at a glacial pace, courtesy of the various walkers, canes and wheelchairs hampering the speed at which their various owners could move. Luckily, once we were seated in the theater, the senior crowd proved more courteous than the younger generations that I have attended movies with; there were no ringing cell phones, no obscenities being yelled across the theater and not once did the gentleman sitting behind me kick my seat. Indeed, if you ignored the occasional high pitched squeal of a hearing aid battery shitting the bed, the whole experience was quite pleasant.

And, the movie was really, really good. So good that the running time of two-and-a-half hours would have gone by in a blink were it not for my bladder screaming in agony (Note to self: the extra large diet soda is only a good investment if you are willing to miss vital parts of the movie in order to visit the Ladies).

As it was; by the time the movie was over, I was in no state to toddle up the aisle behind a woman slowly pushing a walker.Yet, that is exactly where I found myself and, during the loooong journey up that aisle it occurred to me that the seniors walking ever so sloooowly up the aisle had the luxury of doing so because, despite having partaken of the extra large diet soda and sitting through all two-and-a-half hours of the movie, they were in possession of Depends and, in that moment, I envied those people their adult diapers.

As we know, Karma is a boomerang and my old age will now feature frequent bouts of incontinence as well as chronic broken tailbones and a squeaky wheel on my wheelchair, mark my words.

In less pissy news (ha! I slay me!), The Teenager and I went to Neighboring City to shop for a Homecoming dress today. We had an awesome time. In fact, if only my feet were half a size smaller, enabling me to wear the adorable silver heels that we purchased for her; the day would have been perfect.

Damn you, half size. Damn you.