Taking Porch Night on the Road

Quite some time ago, Hugh was the winning bidder on a wine tour excursion for up to twenty people. Now,  Hugh doesn't drink wine and would just as soon send his tongue through a paper shredder as board a bus with a group of wine enthusiasts but; he bid on that excursion with the intensity of a man fighting for tickets to the Super Bowl. The fact that he was at a table surrounded by slightly intoxicated women who very much are wine enthusiasts and who were cheering him on to victory with supportive comments such as; "Are you really going to let that eighty-year old woman defeat you?" and " Raise your paddle, man!" may have had a little something to do with his eventual victory but, the important thing is, he won and, because of the whole tongue through the paper shredder thing; I got to take the trip.

The tough part of planning a trip for up to twenty people is finding a time when the greatest number of people are available to attend which is why it took over a year to pull the thing together. It was worth it, though; I managed to pick a date that allowed for eleven friends to accompany me and, truly, twelve ended up being the perfect number of people for the excursion and, not just because I happen to have twelve cut-crystal glasses from which mimosas could be sipped prior to loading the party bus although, that was a happy coincidence. 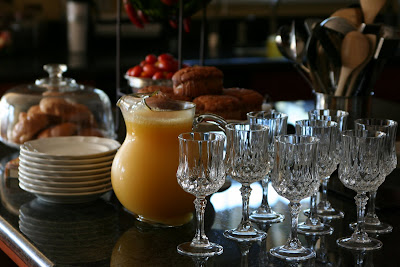 Another happy coincidence was the discovery of two dozen chocolate-dipped strawberries on the bus since; two dozen divides equally among twelve people quite well (math! it was an educational trip!). We enjoyed those strawberries, along with a wheel of brie, crackers and other assorted cheeses once we arrived at the first stop on our tour of local wineries; Stone Cottage Cellars, named for the construction of the buildings, all of which used rocks culled from its' vineyard. 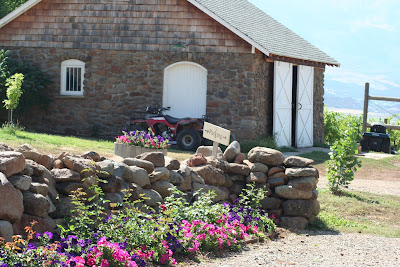 It was lovely. Also, quite educational as this was the winery at which we learned the chemical process wherein wine is made. It involves a lot of scientific terms and definitions and; it's a good thing it was the first stop of the day because, by the end of the tour, we weren't necessarily as capable of understanding chemical reactions involving lactic acid and carbon dioxide, you know, for some reason. 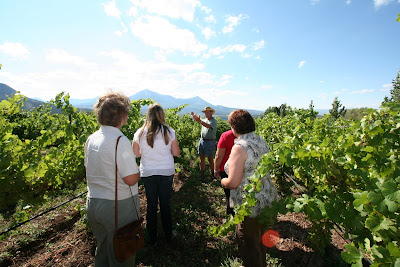 Following a tour of the vineyard and cellar, we were treated to our first tasting which was the beginning of the end of our sobriety. In a good way. 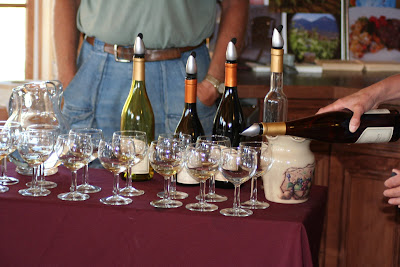 My favorite wine at this particular winery was a Chardonnay that smelled like buttah and tasted like heaven, seriously. I may or may not have purchased a bottle. Or twelve.

The second stop on our tour was a vineyard-slash-orchard with a produce stand thrown in for good measure. 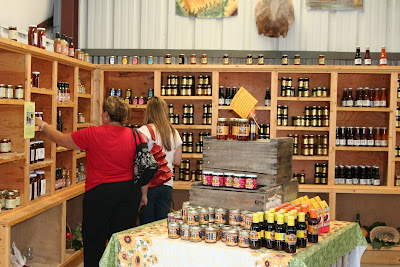 In addition to wine, we purchased jams, jellies, gourmet honeys, BBQ sauces, marinades, chocolate wine sauces (that would be me), mustards and olive oils, all of which are produced right on the premises. We also had a chance to wander through the orchard and to pick our own peaches, several cases of which went home with us in the back of the party bus. 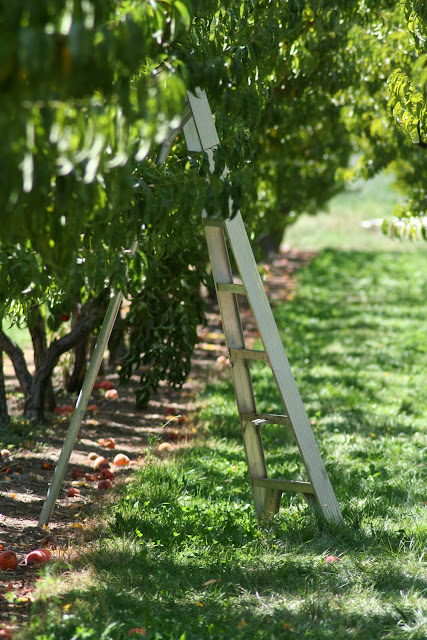 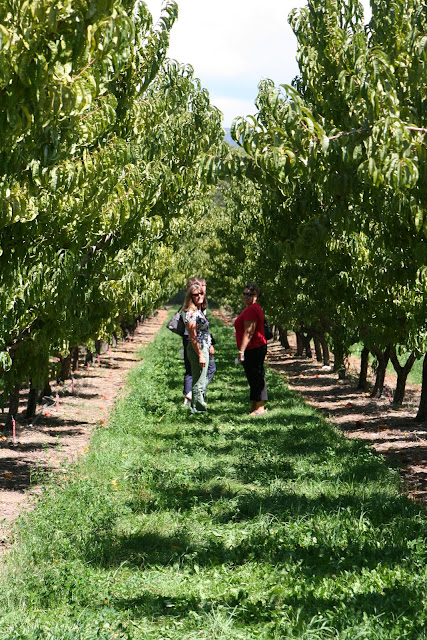 Then, we relaxed and visited for a bit by the river before settling in the shade for a picnic provided by the tour company. 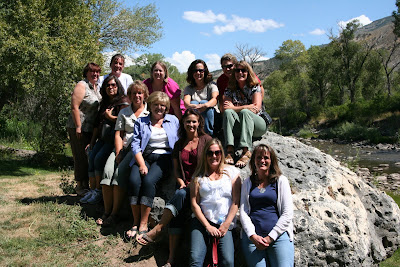 Lunch was a delicious turkey wrap with gourmet pasta salad and brownies so chewy I thought I might die from the awesomness. In short, we were well fed before boarding the bus for the last winery on the tour. 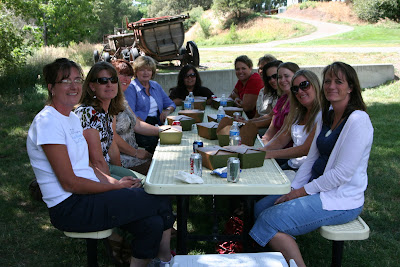 At the last winery, which is also a distillery, we learned how gin and vodka are made and had a chance to sample both. And, of course, there was wine which explains why the only thing I remember about how gin is made is that the still was really, really pretty (copper! from Germany!). 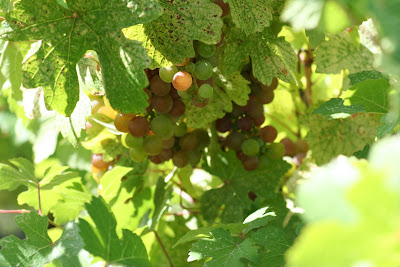 The last stop on our tour was at a chocolate shop where we could watch confections being hand-dipped in chocolate while enjoying ice cream in old fashioned sugar cones that were also made in the shop. It was a great way to finish off the tour before we all returned to our normal lives which, for me, meant rushing to the High School for a volleyball game and, people; you have not lived until you've been dropped off at a High School volleyball game by a party bus. Also, volleyball is even more exciting while slightly buzzed on wine and chocolate. You heard it here, first.

To recap: wine is good, twelve is the perfect number for Girl's Day Out, and, my husband should get drunk and bid on fun stuff at charity events more often. 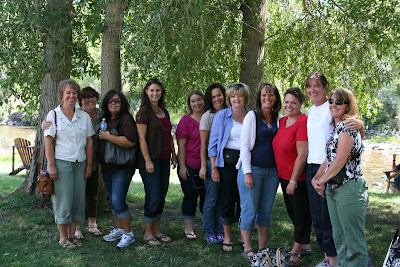