My Christmas cards are on order, following another epic battle for the perfect picture; this particular battle took a good year off my life, easily.

That's ok, though, because today is my birthday so; I get a new year. I mean, that's how that works, right? I gain a year? That's why they add up, right? That's actually sort of backwards, if you think about it; one year older is technically one year closer to death; shouldn't we count backwards?

Have a coffee and discuss.

Or, look at some pretty pictures and forget that I just connected my birthday with my mortality; that's what I'm going to do. 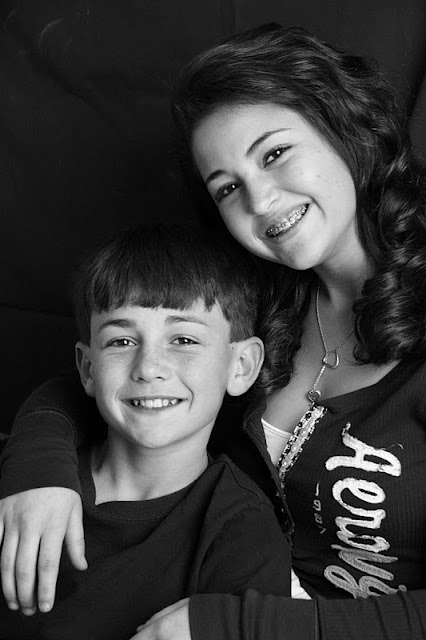 Sit still, the sooner she gets a good picture, the sooner this is over and I can go back to texting my boyfriend. 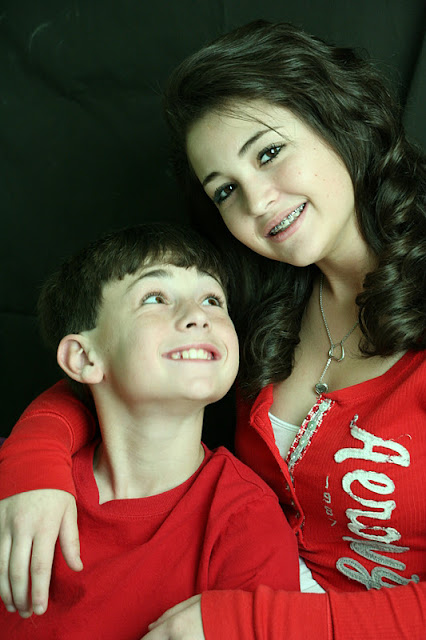 Stop pinching my nipple. I can do this alllll day; I don't have a boyfriend to text and the Bronco game doesn't start til two. 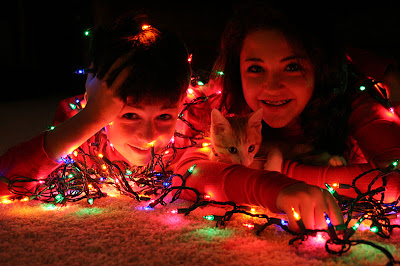 Do you think she'll notice that I am sticking a lightbulb up my nose? Crap, she noticed. 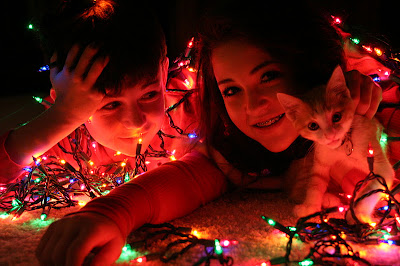 I did not sign up for a family that inflicts such abuse. I do, however, up the cuteness quotient of this photo session, exponentially. 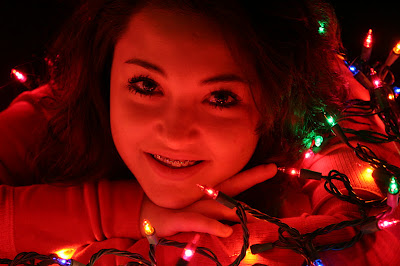 See how much easier it would be if you would just feature ME on the card? Really, Motherrrr.
Posted by Chelle at 9:25 AM