You've heard it said that guys and girls can't be just friends, right? Of course you have. You might even believe its true, but, I beg to differ; The Teenager has a best guy friend and they have managed to remain quite close and, quite platonic, since the fourth grade.

They have seen each other through some pretty rough stuff, including the death of their mutual best friend, Brandon the summer after fifth grade; I still remember the day they stood together at Brandon's funeral, united in grief and confusion.

They've been together through good times, as well. And, they've never let what other people think about them affect the way that they treat each other, not even the various boyfriends and girlfriends who have come and gone. Indeed, if one of their significant others expressed the slightest doubt about the platonic nature of their friendship, or complained about the amount of time that they spent together, they were quickly set right, or, sent packing.

I've enjoyed watching them grow up together. It's like seeing The Teenager with a second brother, and, I can't help but think of them as a unit. There's just been too much history to allow for any type of separation in my brain.

And, that's pretty cool, as far as I'm concerned. 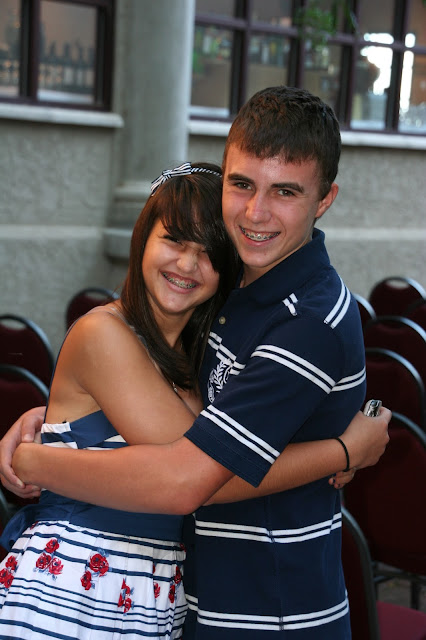 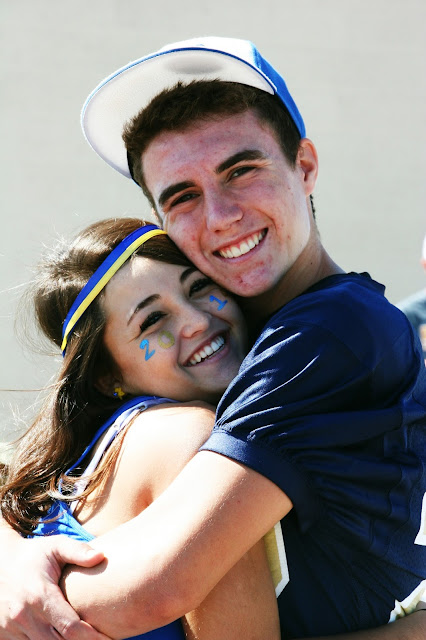 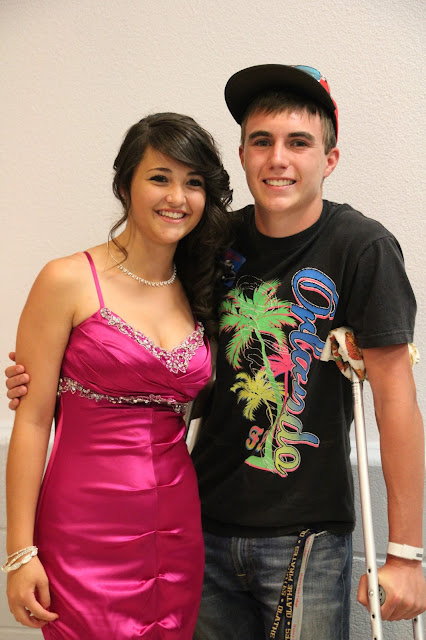 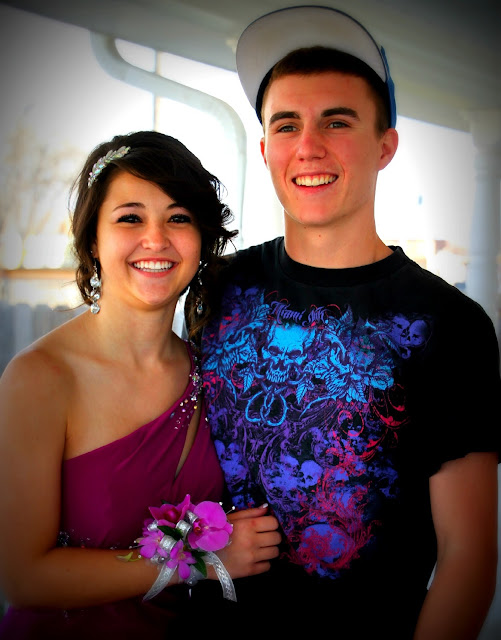 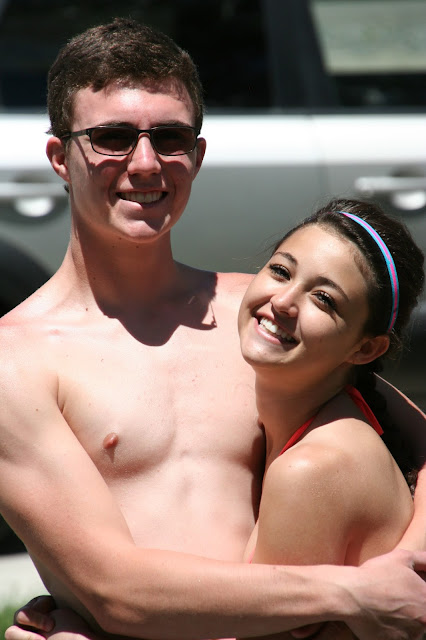 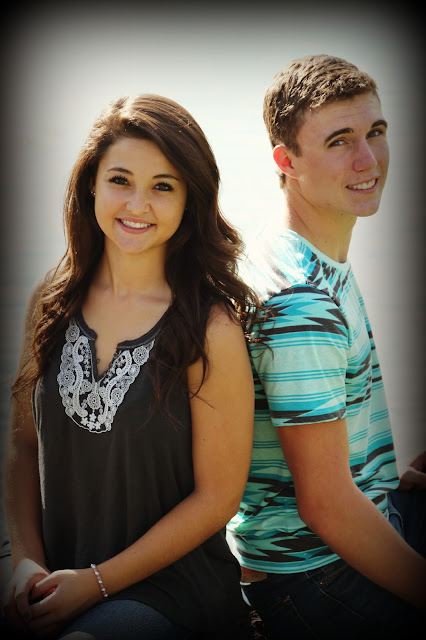 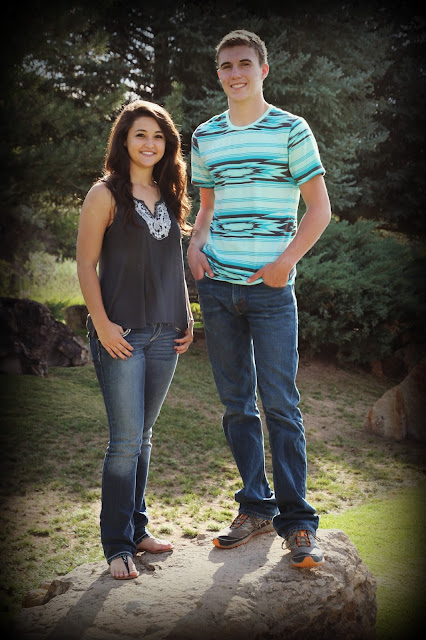 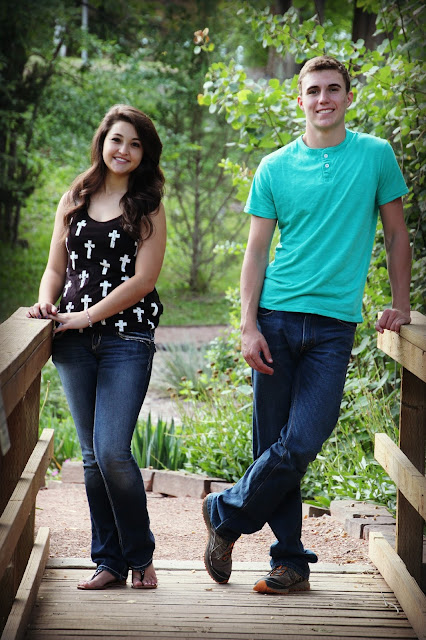