I have a confession to make: I haven't spent a whole lot of time in my garden this year. I've been busy. It was hot. Then, it was rainy. Now, it's getting kind of chilly.

Clearly, I have a plethora of excuses.

Happily, and, unexpectedly, I also have a plethora of good things growing in that poor, neglected garden. I know, I can't explain it, either.

Later today, I plan to harvest a couple of pounds of green beans and a bunch of carrots. I also noticed that the banana and jalapeno peppers are ready, and, I have a couple of mature bell peppers as well.

So, while the garden didn't exactly receive the attention that it would normally, it still came through for me. Which means I am totally going to forgive it for not managing to produce even one sugar pumpkin for my Thanksgiving pies, despite allowing the pumpkin vine to grow in a meandering pathway throughout the entire garden and teasing me with a score of blossoms that should, theoretically, have turned into tiny, delicious pie pumpkins. 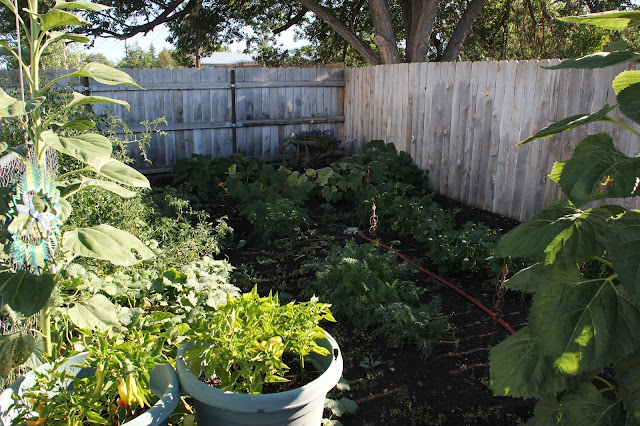 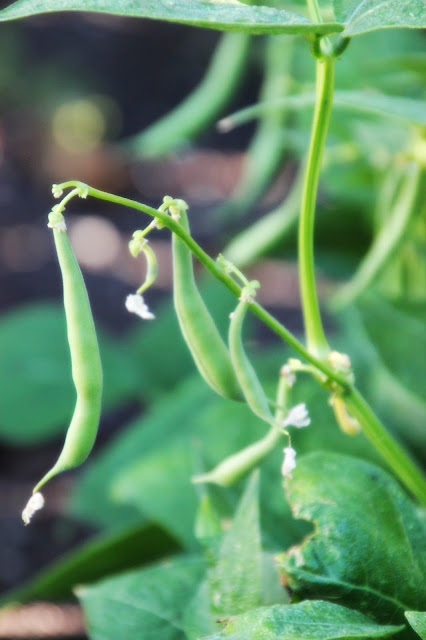 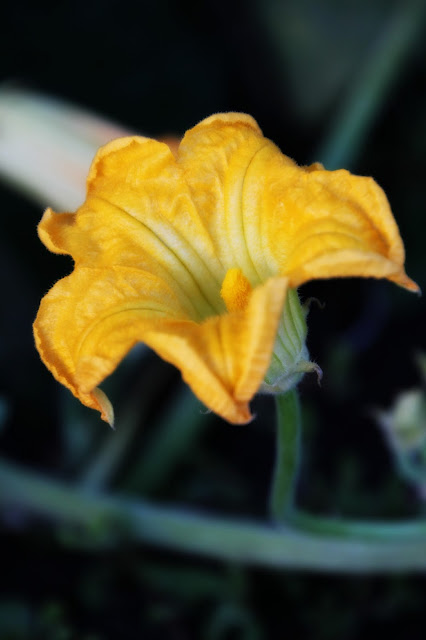 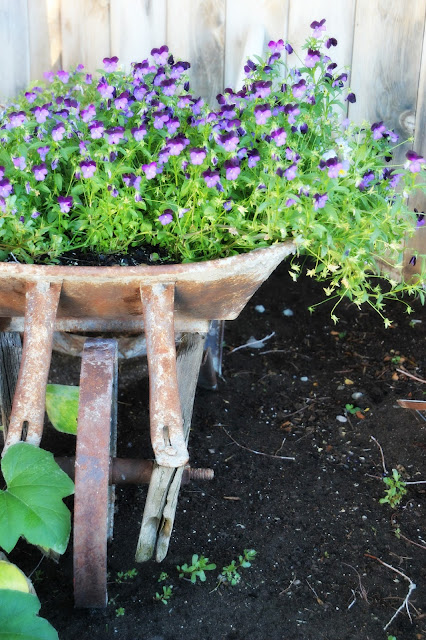 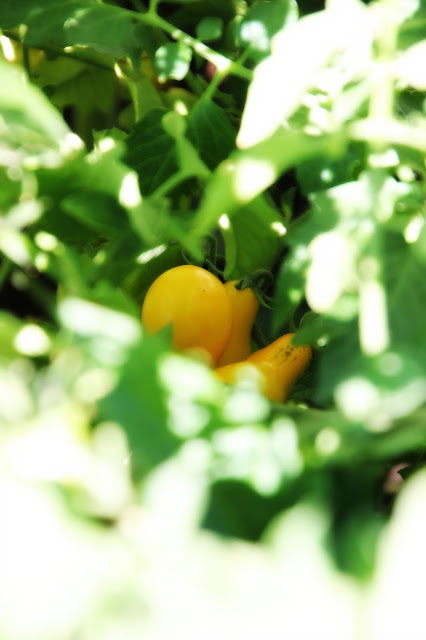