The End of the Road

The boys played their final Varsity basketball game last night. I would dearly love to say that they finally won one, but, alas, no. They finished the season without a single win.

Not surprisingly, the coach announced that he is retiring, so, next year, we will have a new coach. We are all pulling for the job to go to our JV coach, and, given the JV's record (15 wins to 5 losses), we think he is a shoo-in (shoe-in? Who the hell knows? What does that even mean? Where did that saying come from? I am so confused. And, I digress..).

So, high hopes for next year.

I couldn't let the boys end this season on a bitter note, however, so, I did what I always do when I want to cheer them up: I fed them sugary treats. 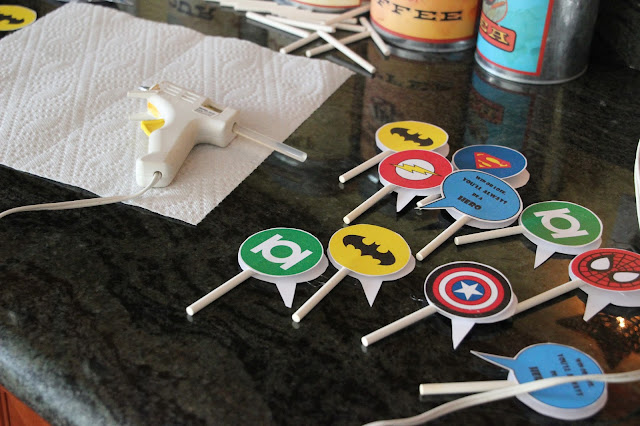 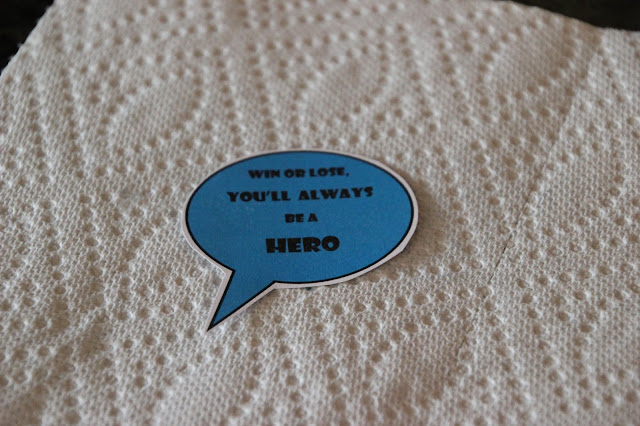 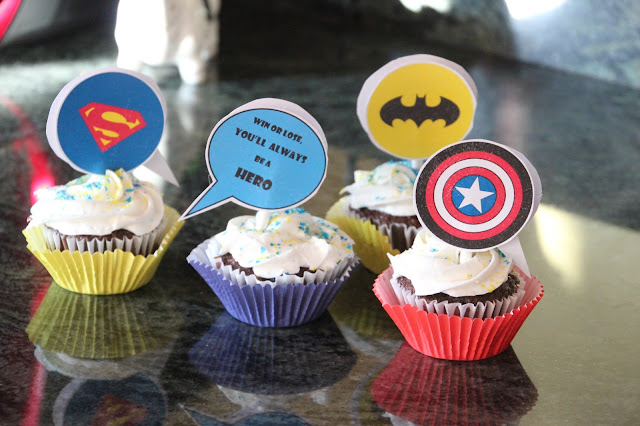 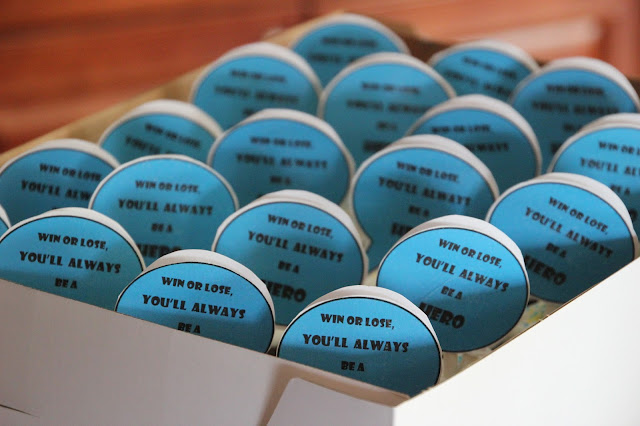 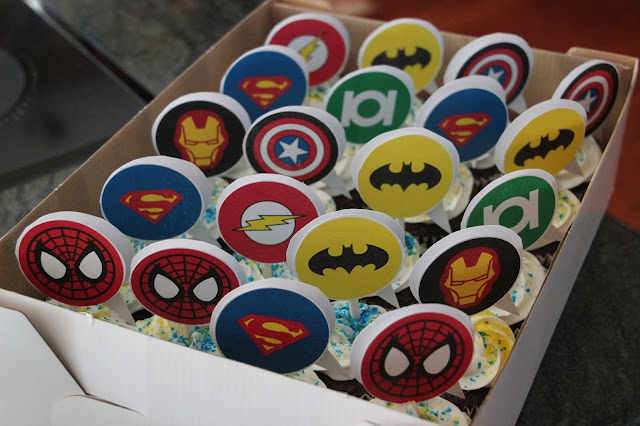 The cupcakes were well received and, hopefully, took the sting out of the over forty-point loss (we really do need a new coach).

I'll miss watching the boys play. I'll miss the road trips with my friends. I won't miss the smell of sweat and general teenage-boy-aroma emanating from the back seat on the way home from games, but; you take the good with the bad. 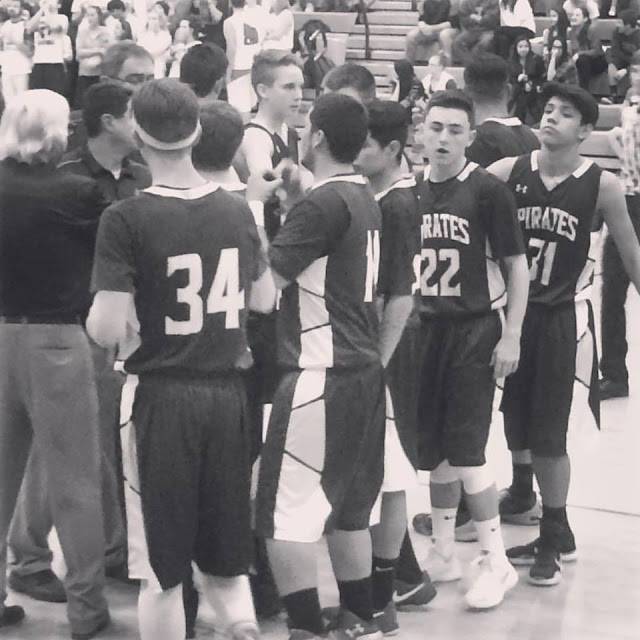