And So It Begins

The boys played a couple of great games today. Unfortunately, they lost both games, but, since they weren't  league games, neither loss will count against our record. It was basically a scrimmage, if you will.

It was still nice to see the boys back on the field, and to spend time with both my mom and my fellow Booster moms (we had been going through withdrawls since our weekend basketball trips ended, all of two weeks ago). 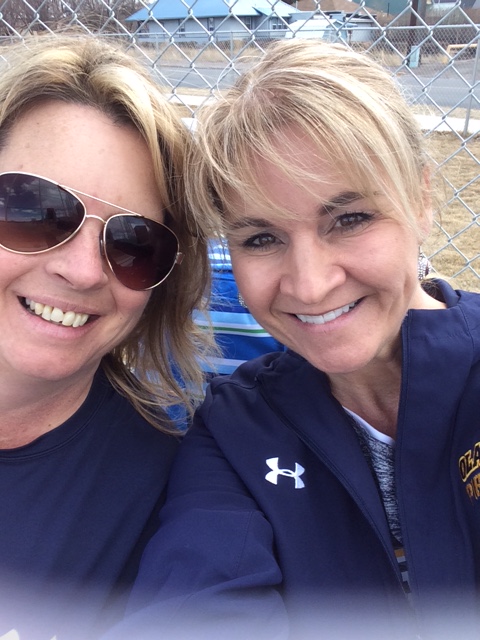 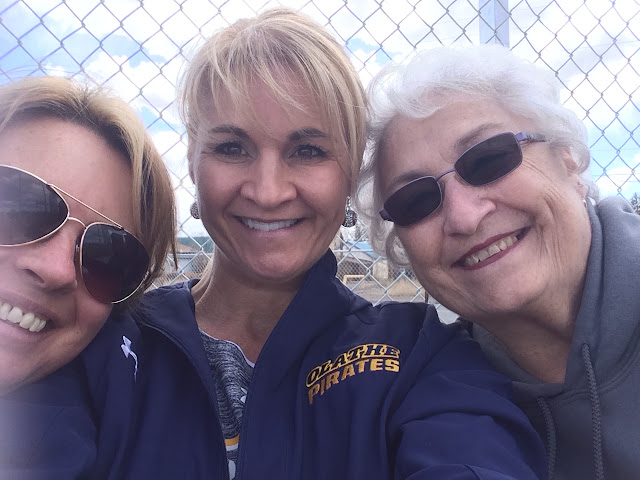 Despite the scores of the games, the boys played really well, and it was especially nice to have all four of my Fearsome Foursome back on a field together. That said, do you think I managed to get a single picture of them together today? I did not. In my defense, when the sun went behind a bank of clouds and the wind kicked up, right around the beginning of the second game, I was too busy trying to prevent frostbite to my fingers to be messing around with my camera.

These pictures from the earlier game will have to suffice. 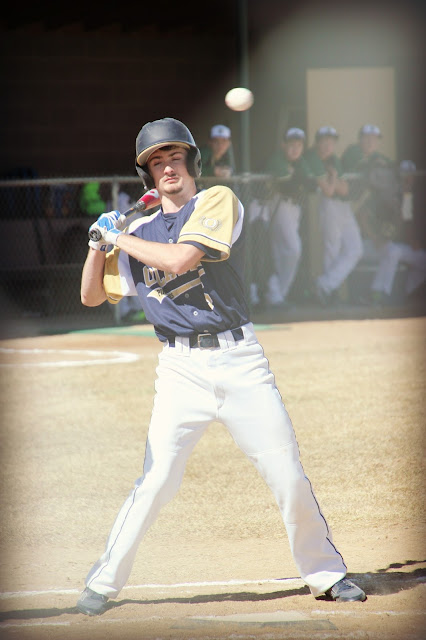 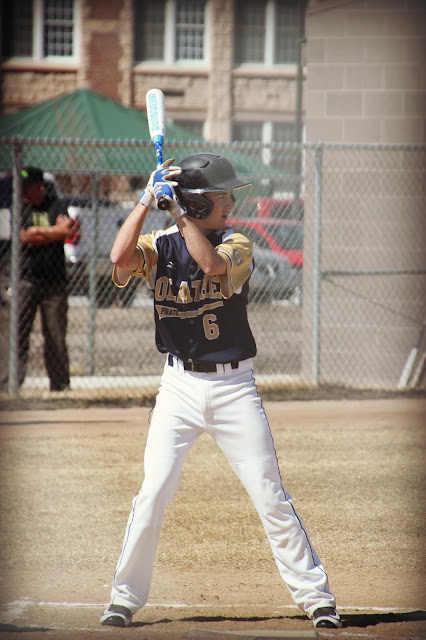 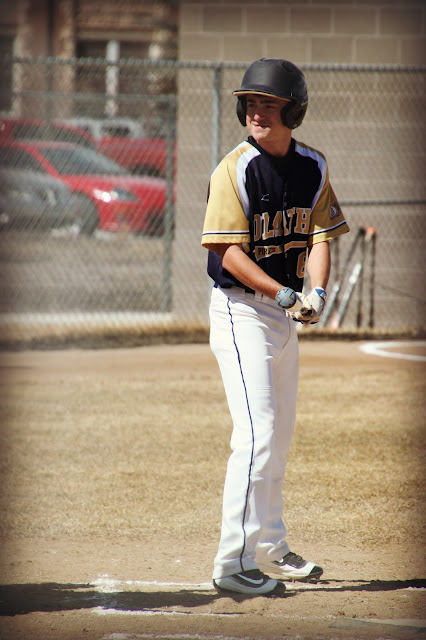 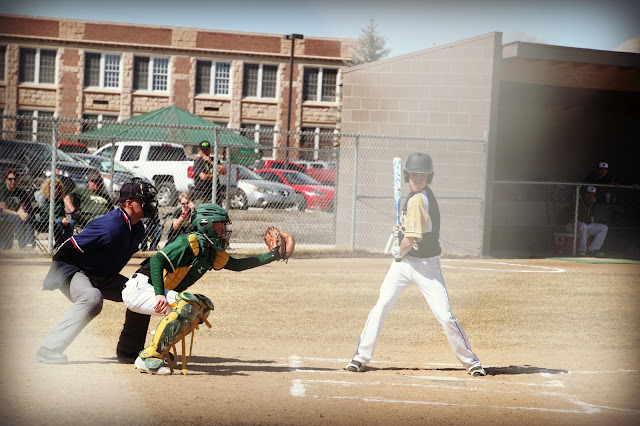 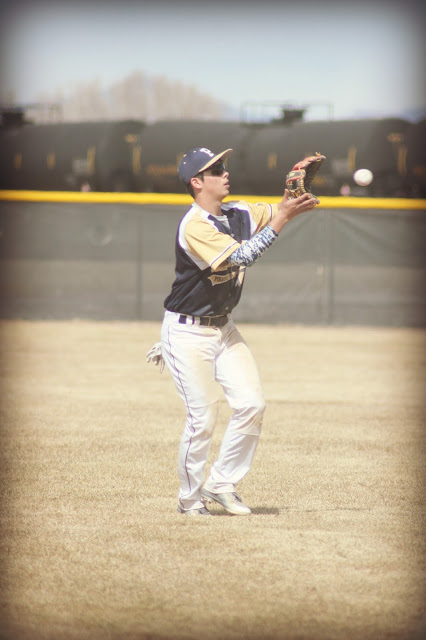 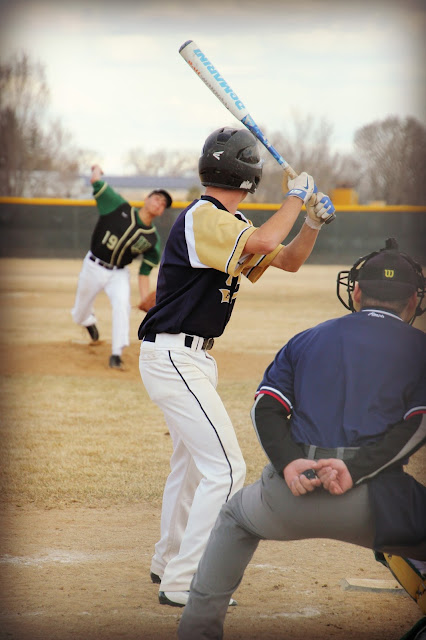 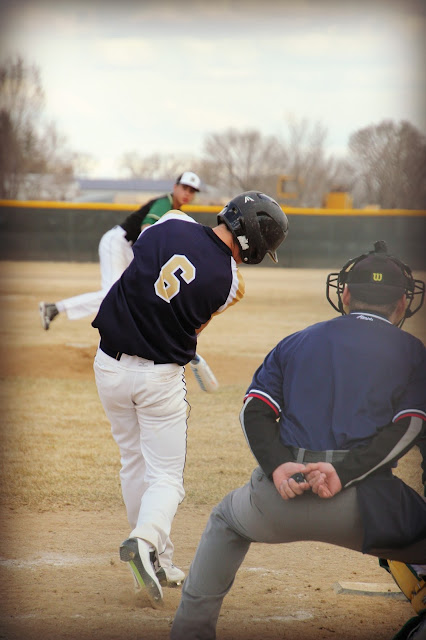 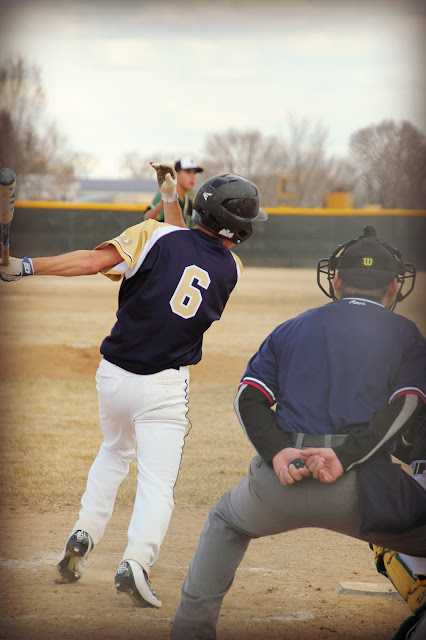 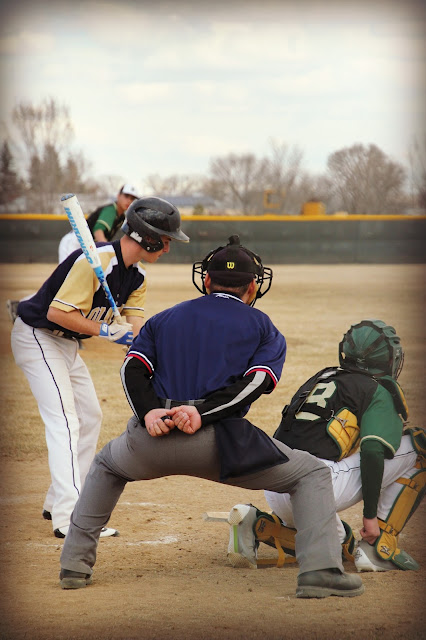 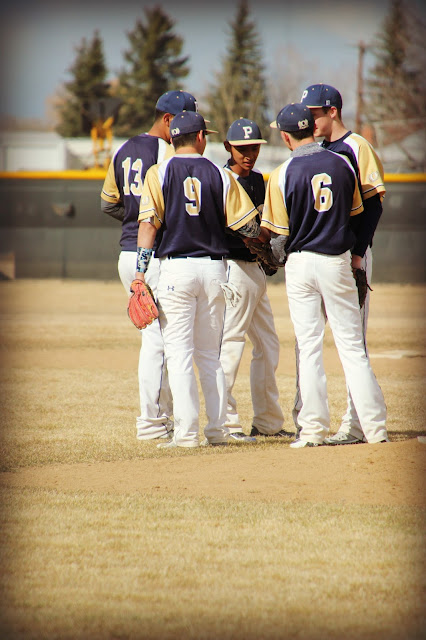 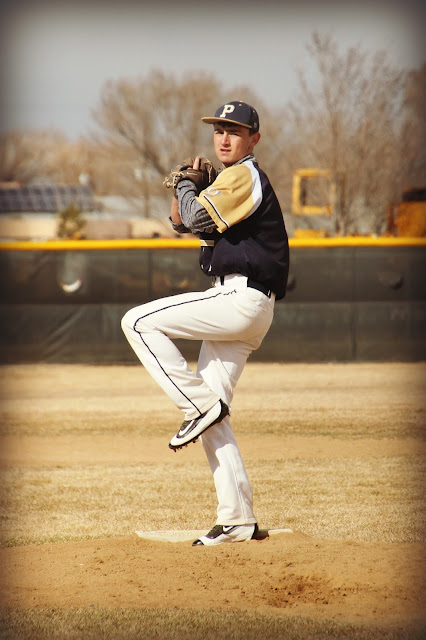 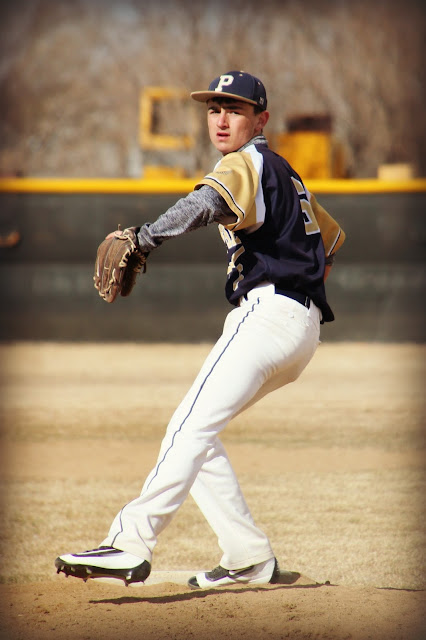 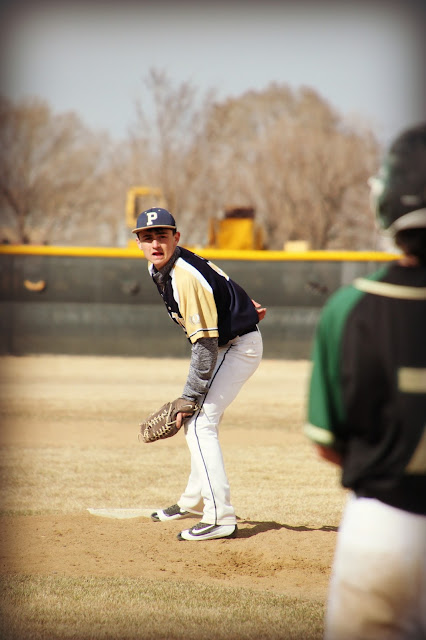 I'll get more pictures as the season goes on, I'm sure. Plus, with any luck, the other schools we play at won't have a brand new fence around the field, like the field at my old high school did today; the links were too tight to shoot through and there was not a gap to be found anywhere in the fence. I know, I looked.

After the games, we came back to Mom's to thaw out a bit before heading to a local Mexican restaurant for dinner. Currently, Mom and the Man-Cub are grabbing dessert at the Dairy Queen and I am debating whether or not I want to make a trip out to Phoebe's house for a visit. I am dog-tired and achy from the cold, and, Phoebe did spend the better part of the first game with us, so, I might take a raincheck on the visit and cuddle up with an electric blanket and my Kindle, instead.