We had a very, very busy weekend. It was fun, it was exciting, it was exhausting; in short, it was a fantastic way to start Summer 2016, or, as I have come to know it, the last summer that I will have a child in school.

See? I told you to prepare for a lot of mentions about lasts.

Anyway, the weekend got off to a good start on Friday, when I cut loose from the office at noon to run to the Hellmouth to stock up on the supplies that we would need for a full weekend. The Hellmouth was packed, as is to be expected on the first day of a long holiday weekend.

Then, I went home and spent a couple of hours cleaning the house, stocking the fridge and pantry, and visiting with Queen B, who was awaiting the arrival of her new boyfriend (Yes! She has a boyfriend! And, in a case serendipity if ever I heard one, his last name is Prince. You can't make this shit up!); the two were headed over the hill to spend a couple of days with my mom and to attend the graduation of a friend of QB's.

After I said my goodbyes to QB, I did a quick workout and then went into Hooterville for a massage, which greatly improved my chances of being relaxed for the weekend. Afterwards, I went home to make a huge chefs salad for Hugh, the Man-Cub, and Tones, who came home with the Cub after football practice (Yes, football practice, already), and then I lounged on the couch for the rest of the evening.

Saturday was spent puttering around the house, after getting to sleep in for a little less than I would have liked (Damn you, Guinness, and your early morning face licking! Newsflash; you are not a dog!).

I replanted a rose bush, planted some new veggies in the garden, and weeded where needed. Later in the afternoon, Hugh came home from work and we drove to Neighboring City to pick up some new man-sandals (for him, obviously) and a gift for a bridal shower that QB and I will be attending later this week. While we were there, we ate dinner at Red Robin, where I had a whiskey BBQ chicken sandwich that was to die for; I am now planning to attempt a recreation of the sandwich at home.

Sunday, I went for a nice long walk, returning home to find the menfolk planting the five bearded iris plants that I had picked up at the nursery the day before. Then, they worked on installing some new parts on the RV while I got in a good workout. Our reward for the day was a trip to the theater, where we saw the new X-Men movie (have I mentioned how much I enjoy the side conversations that the Cub and I have about super-hero movies? I love that he turns to me as the expert on all things Marvel and DC; all that Saturday morning cartoon watching and comic book collecting from my childhood has paid off!). After the movie, we met QB and the Prince, who were returning from Mayberry, for dinner at the Chinese buffet.

Monday, Hugh, the Cub and I biked to the local cemetery to take in the Memorial Day ceremonies and to pay our respects to the servicemen and women who have died for our freedom. Then, we finished off the day with a trip back to Neighboring City for dinner and a baseball game with Oscar, Emily, and the kids. The game was followed by fireworks, so we didn't get home until quite late, which brings me to this morning.

It's time to head to work.

Thank God it's going to be a short week. 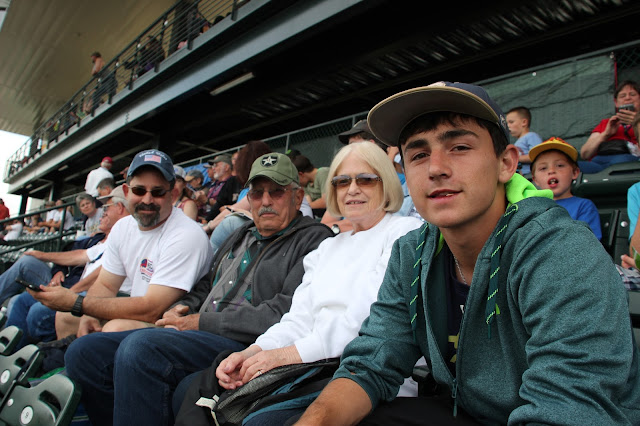 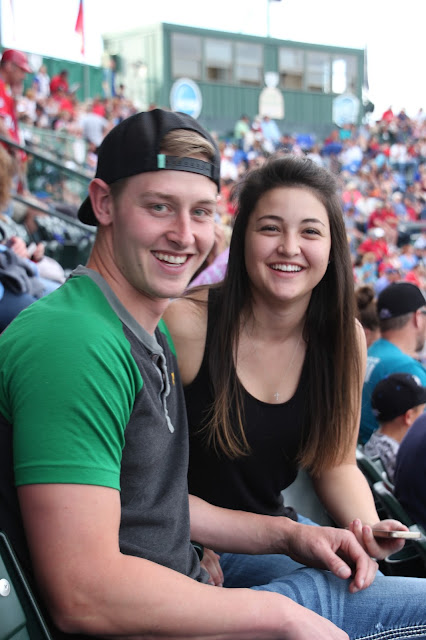 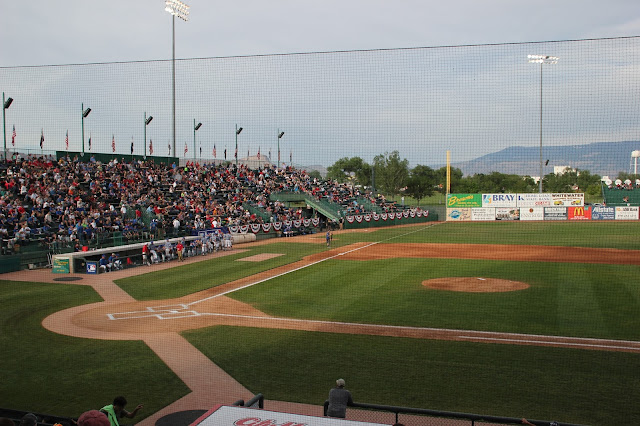 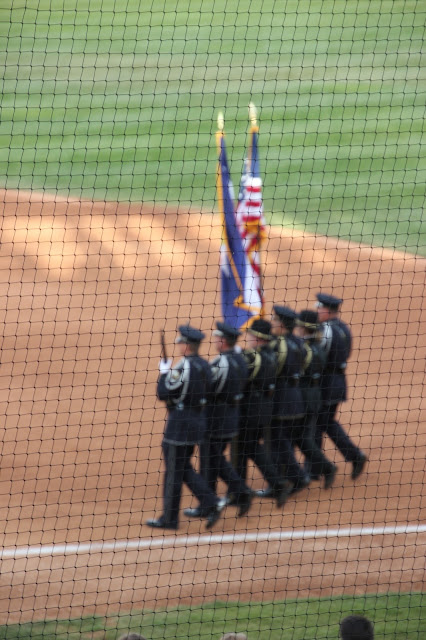 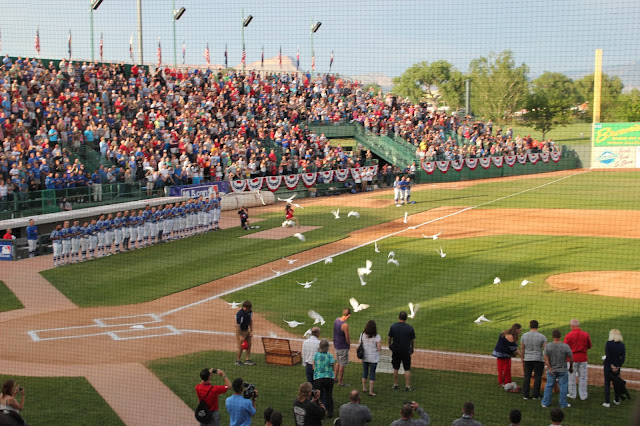