I don't consider myself to be an extremely vain person, but, I do take pride in my appearance, and I am trying to age gracefully. That said, the toll that Father Time is taking on my skin is throwing me into an emotional Dr. Jekyll/Mr. Hyde tailspin that has me alternately praising my still somewhat youthful skin and cursing the obvious signs of my advancing age; which one it is depends on the day.

Today, is a pretty good day; I got carded at the liquor store! I'm hoping it was due to my youthful glow, rather than to the presence of three hormonal zits that cropped up on my face in the past week, but, to be fair...it's probably because, in the absence of a walker or an AARP discount card, they are checking everyone.

About those zits, while I'm not thrilled about being in the twilight of my youth and still having to deal with breakouts, at least I'm old enough to know how to treat them. This 2-step treatment by Murad is my absolute favorite for dealing with my skin when it gets congested. 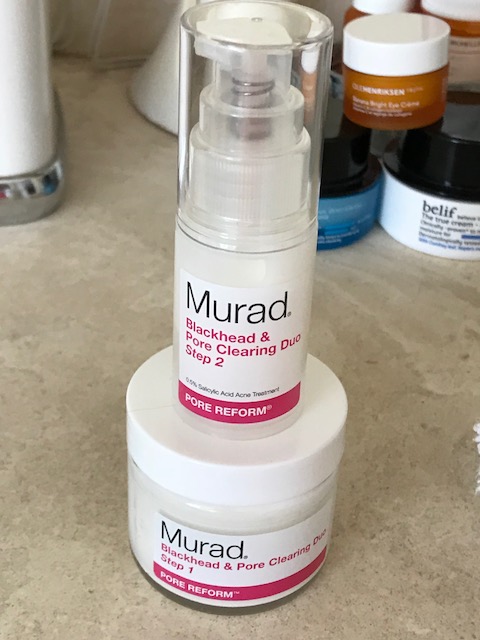 It clears blackheads and dries up whiteheads in no time flat, and, if I were smart enough to use it on the regular-instead of just when I break out-it would probably keep my skin clear all the time. Sadly, with age, does not necessarily come wisdom.

Perimenopause, as you know, does come with old age, and, what comes with perimenopause (other than hot flashes, unreliable periods, and increased migraines)? Dry skin! Like I needed another challenge, right? Currently, the dryness is most evident in my cuticles, which have become a ragged mess. 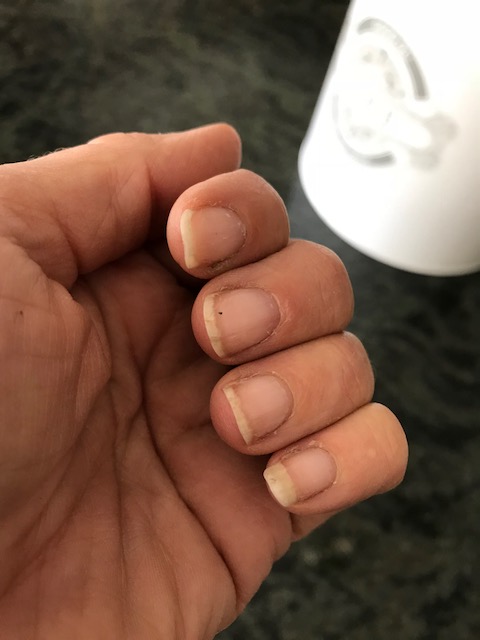 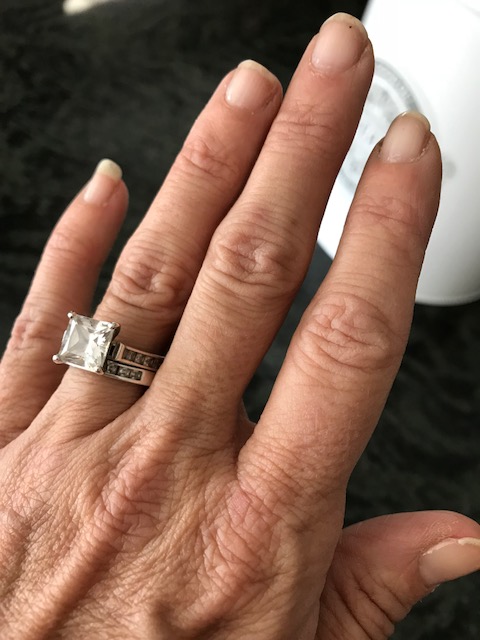 I'm using this cuticle cream, because it has always worked for me when other hormone fluctuations were jacking with me (hello, puberty and pregnancy). 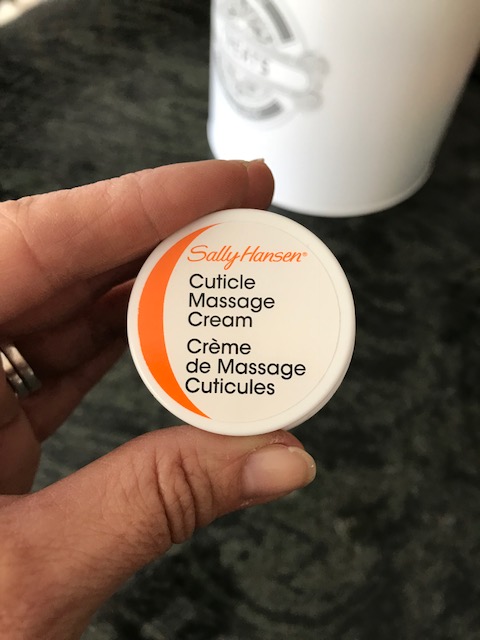 It smells like apricots and soaks in immediately, without being greasy or sticky, and, with regular use, it won't be any time at all before my cuticles look less ghetto. But, I'll also use this cuticle oil a couple of times a week, just to speed the process. 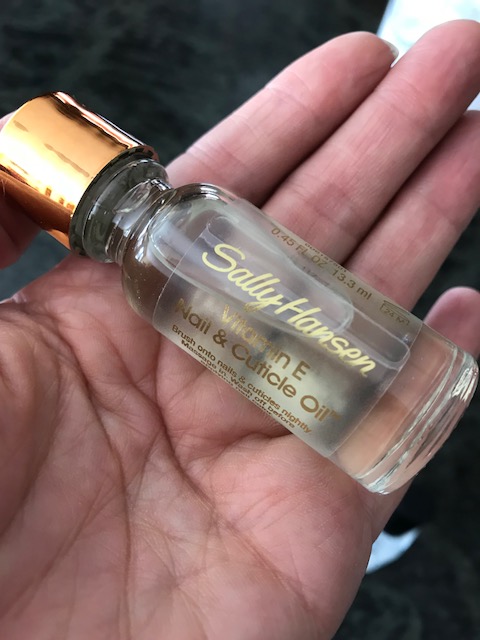 In addition to the dry cuticles, I'm also experiencing brittle nails, which, is new for me; I used to be able to grow long, strong, natural nails that were the envy of all my friends (well, the ones who like long nails, anyway). Now, I can barely get them past the tips of my fingers before they split and peel. So, I'm trying this polish, and, hoping that it works. 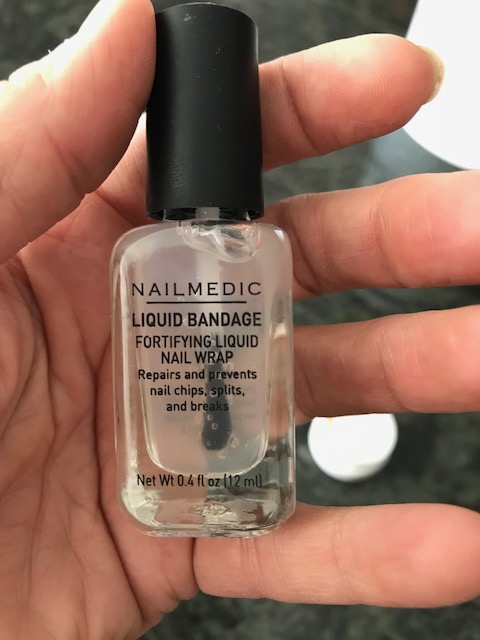 Hopefully, with all this effort, I'll get my fingernails looking as healthy as my toenails, which, by the way, look fantastic, thanks to recent regular pedicures and new running shoes that don't compress my toes. 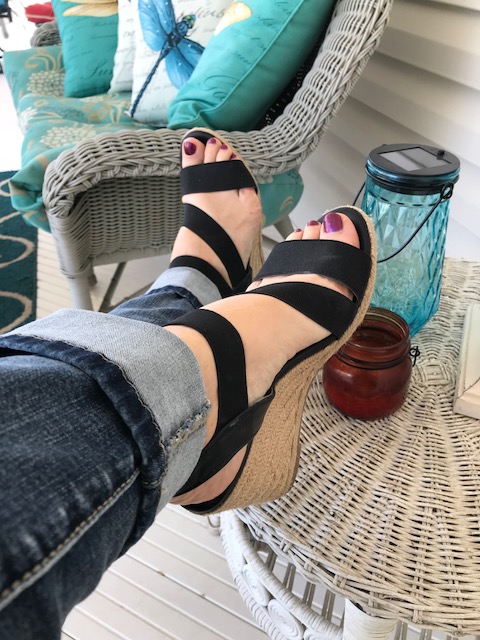 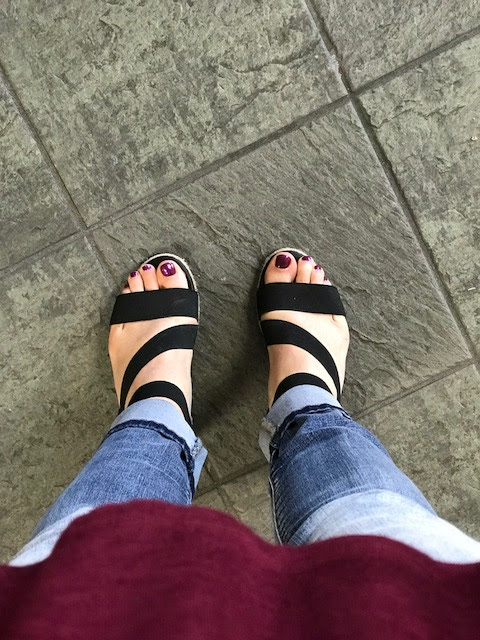 And, speaking of running, I got a new outfit for the gym... 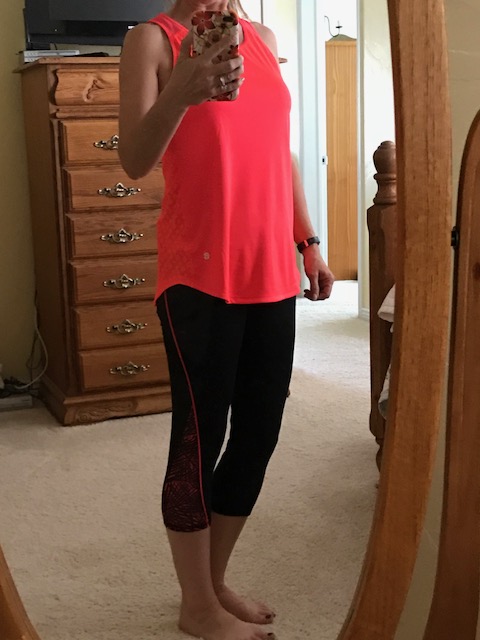 I also just scored a screaming good deal on a new Fitbit, since mine is dying a slow, agonizing death. 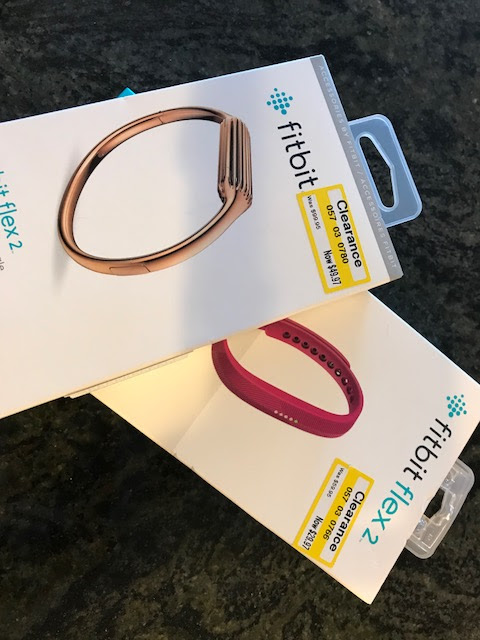 I chose the Flex 2, which is one generation newer than my current Fitbit because I don't need all the fancy bells and whistles that the most recent generation has, nor do I like the way that they are designed to look more like the Apple watch; if I wanted all that nonsense, I would wear a smartwatch. Besides, the Flex 2 was on clearance! And, so was the replacement band! And, I can get equally discounted (and super-cute!) bands on Amazon, so, win-win.

On the original topic of this post, which was my vanity, in case you've forgotten, I also got the sweetest comment on the profile picture that I added to my Facebook recently; it came from a woman whose beauty I have always envied, and, it swelled my head about three sizes. I'm not going to share it here because I'm not that vain, but, it certainly did make my day.

Good days are a favorite around here, for sure.