How I Spent My Mother's Day Weekend

Friday afternoon, I swung by the nursery to pick up the plants that would ultimately end up in my garden. The weather was not looking too promising, but, I was hopeful that it would cooperate over the rest of the weekend, because, here in Colorado, if you miss the brief planting window, you're shit out of luck for any kind of harvest.

Unfortunately, the wind picked up early Saturday morning, which, put my gardening plans on hold because I really needed to roto-til fertilizer into the garden, and, with the gusts, I was concerned that the granular fertilizer would just blow away before it could be incorporated into the soil. So, while Hugh puttered around in the garage, I worked on crafting projects in the house, including these movie clappers that I made for Kenzie's graduation party... 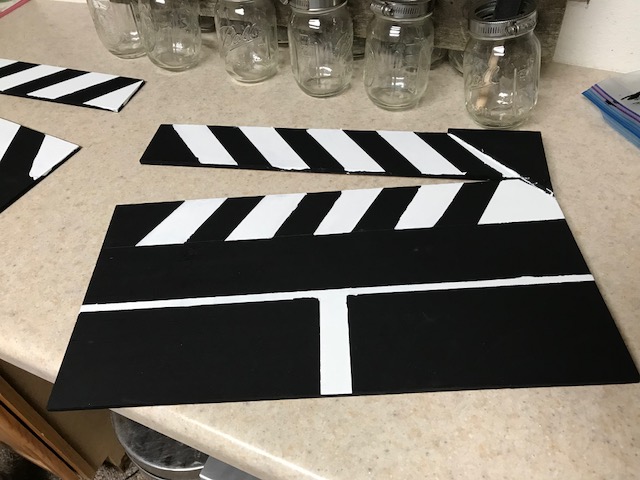 ...Mama Jill plans to use them as props for the photo booth, so I used chalkboard paint, making them easy to personalize for anyone who wants to use them.

I also caught up on some scrapbooking, as well as knocking out some decorations for the Rodeo Princess's upcoming shower... 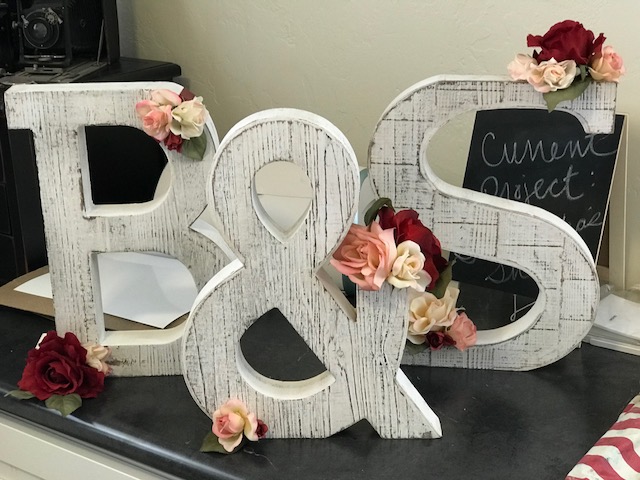 Meanwhile, in Neighboring City, Katie was matriculating from college! 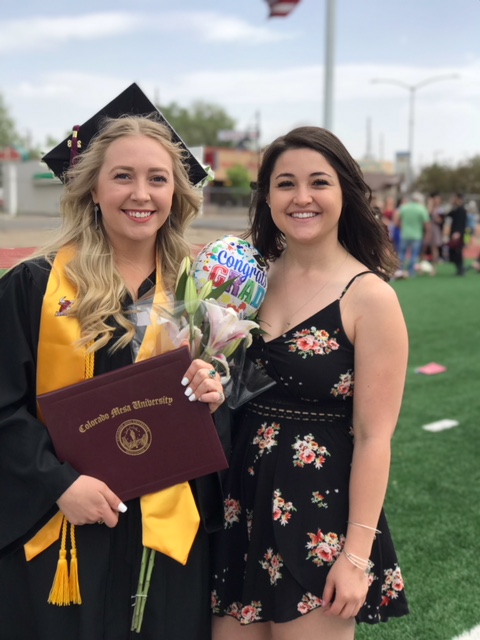 Due to the limited amount of seating at the stadium, we weren't able to score tickets to watch in person, but, we did attend the after-party that Katie's biological parents threw for her in Hooterville. 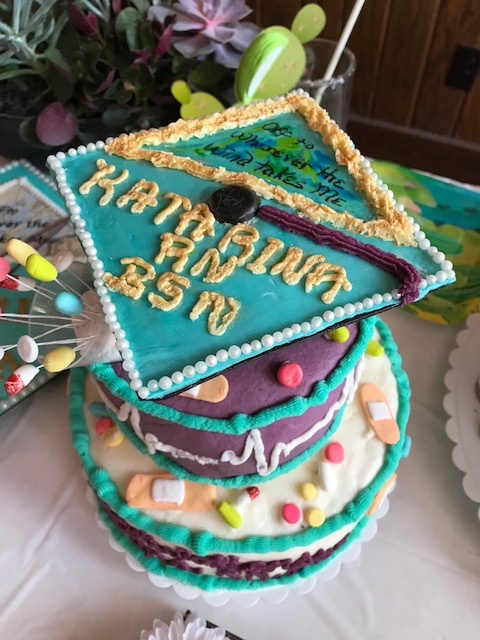 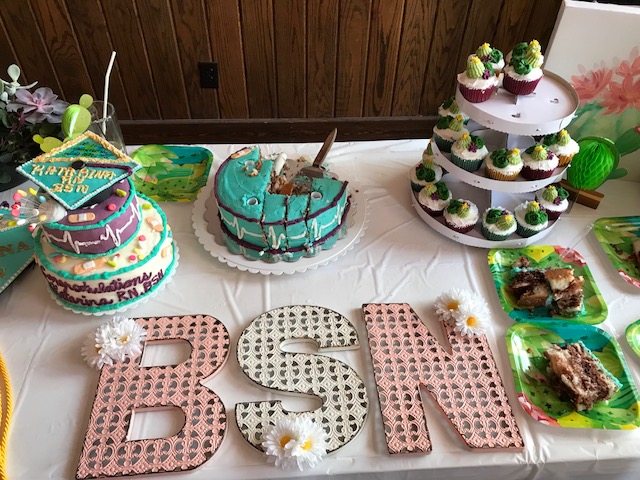 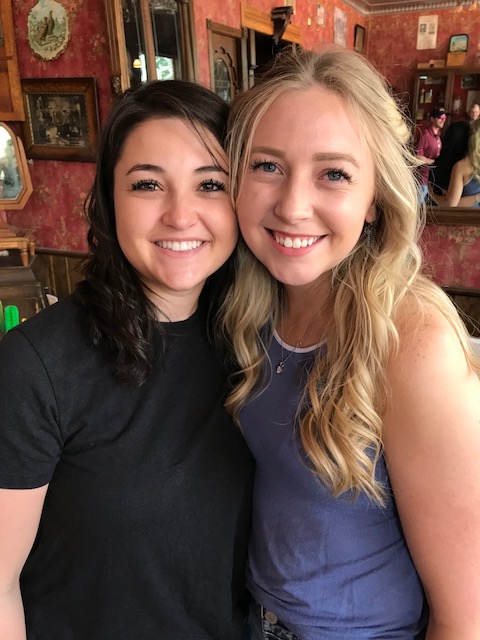 While we were there, I thanked them for sharing Katie with us for all these years; I've often said that we couldn't love her more if she was ours by blood, and, that stands true; we are really excited to see where she goes from here, but she'll always have us standing behind her.

On Sunday, the winds finally calmed down long enough for us to get out into the yard. Hugh and the Man-Cub worked all day long, cutting down and hauling off several dead tree limbs. Hugh also tilled the fertilizer into my garden and I was finally able to get all of my plants into the ground. I didn't plant nearly as many vegetables as I usually do; as I have mentioned in previous posts,I am planning to grow flowers that I can cut for arrangements in a large part of the garden space. 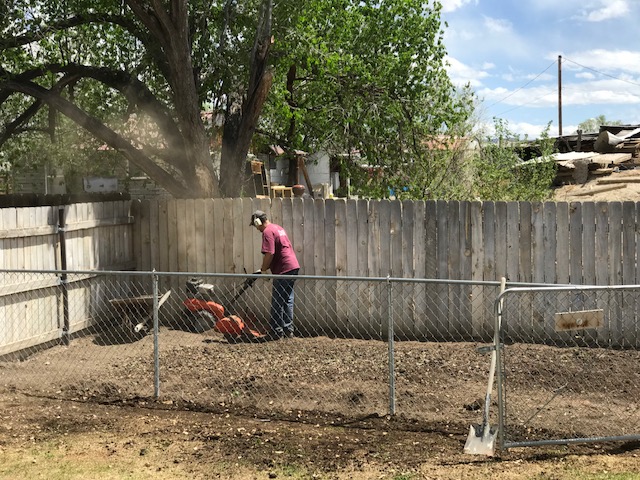 In addition to the flower seeds (foxglove, zinnia, delphinium, poppy, snapdragon, and larkspur), I put in cucumbers, three varieties of tomato (Roma, Yellow Pear, and Moby Grape), one tomatillo plant, jalapeno peppers, Brussels sprouts, beets, and basil. I'm hoping to find some healthy thyme plants later this week, as I have been disappointed in what I have been able to find so far.

I'm glad the garden is in, and I'm hoping it grows, but, I'm planning to be very Zen about the whole thing: if it grows, it grows, if it doesn't, it doesn't. It is what it is, and all that jazz (clearly, in this case Zen=Whatthefuckever, garden).

Since it was Mother's Day, my offspring also gifted me with Alex and Ani bracelets and new box prints for the guest bathroom (Queen B), and a pretty columbine plant for the flowerbed (the Man-Cub and Hugh). I also got dinner out as well as the chance to relax on the couch with a marathon viewing of The Office, which I really appreciated. 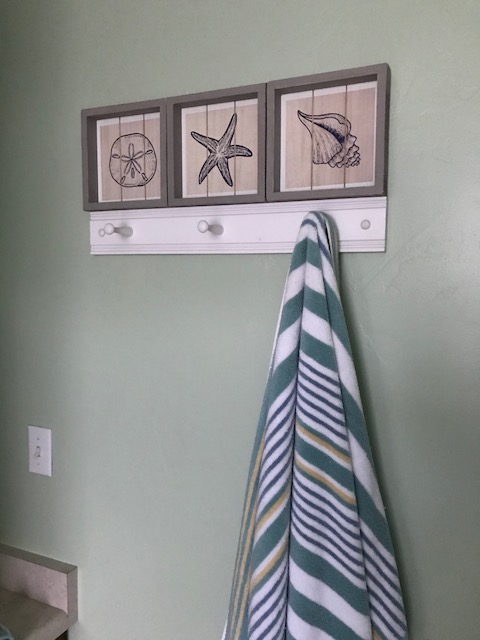 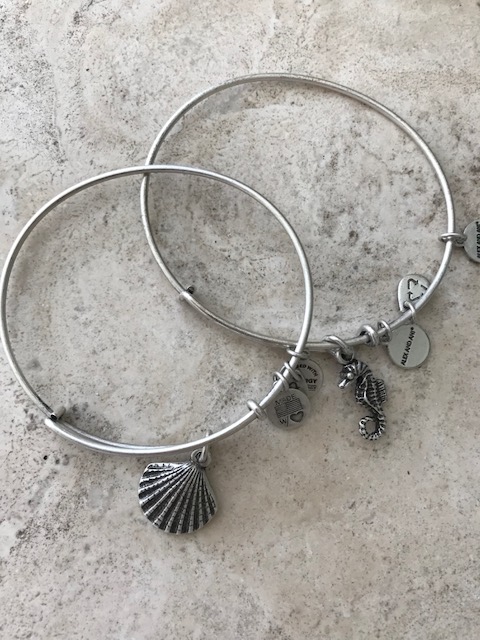 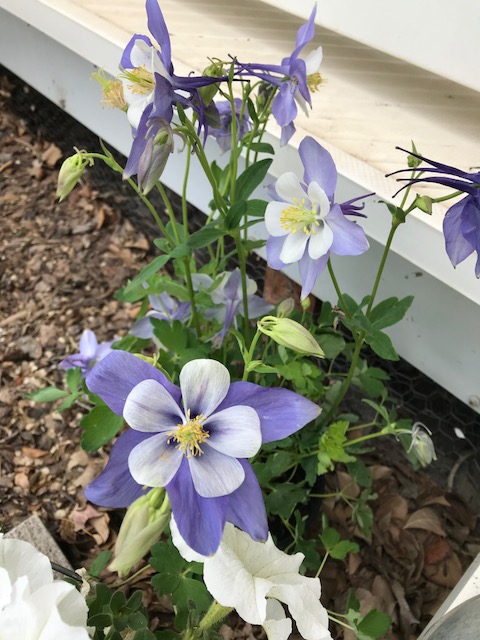 Today, I am back to the work grind, albeit a bit more relaxed than I was this time last week. I can live with that. I hope your Mother's Day was fabulous and that you were either incredibly spoiled by loved ones or that you completely spoiled the mothers in your life; every mother deserves to be spoiled at least one day out of the year!