Baseball, hotdogs, apple pie, and Chevrolet...that's what America is all about, right? So, on Memorial Day weekend, where would we be but at the ball park? Nowhere!

The Cub, Mikey, and Kenzie were asked to play on an adult rec league this summer, so we are going to get to watch them in action together again! 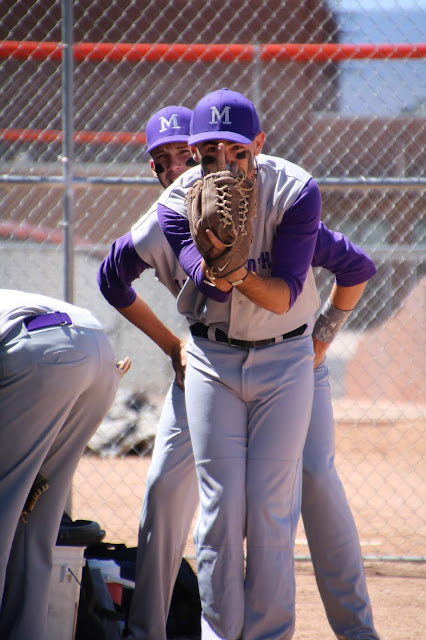 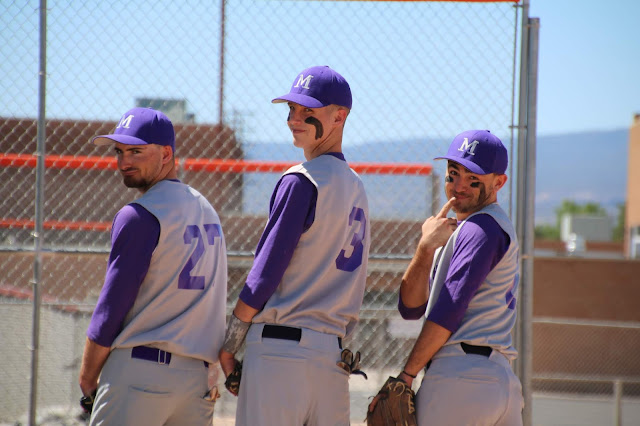 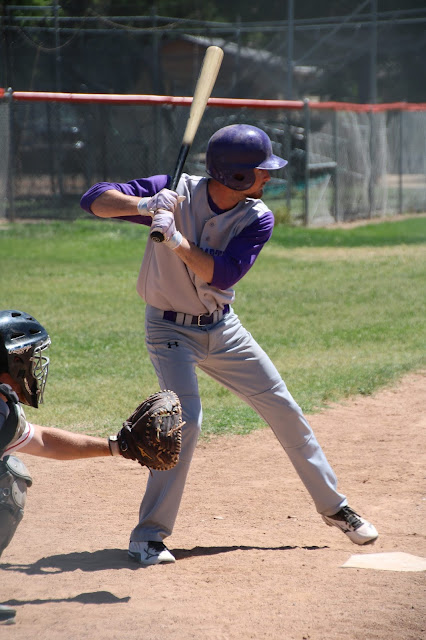 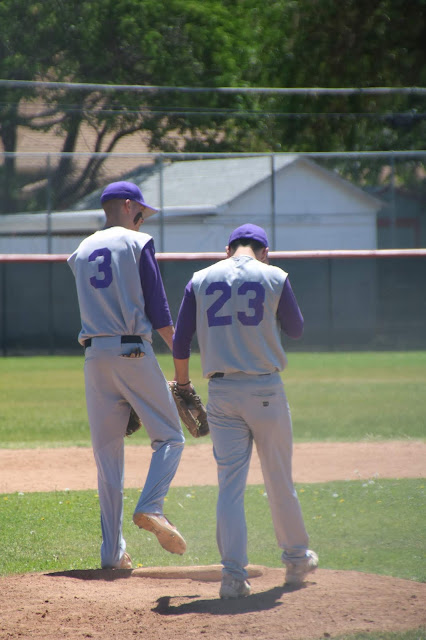 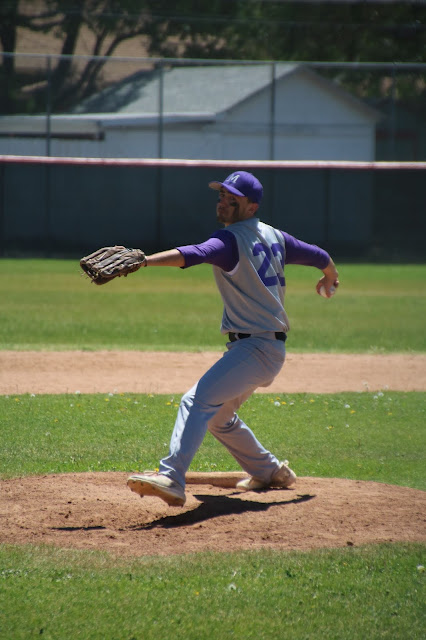 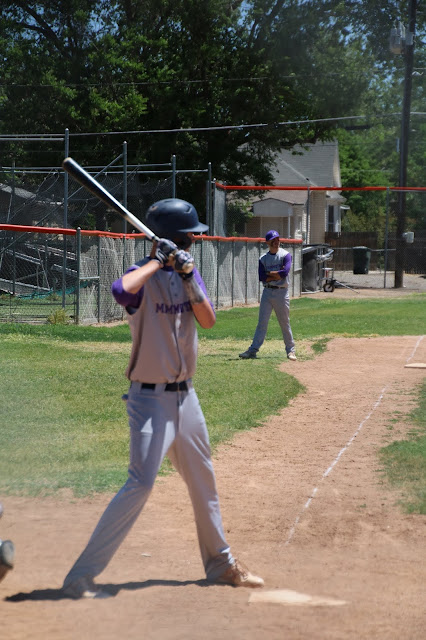 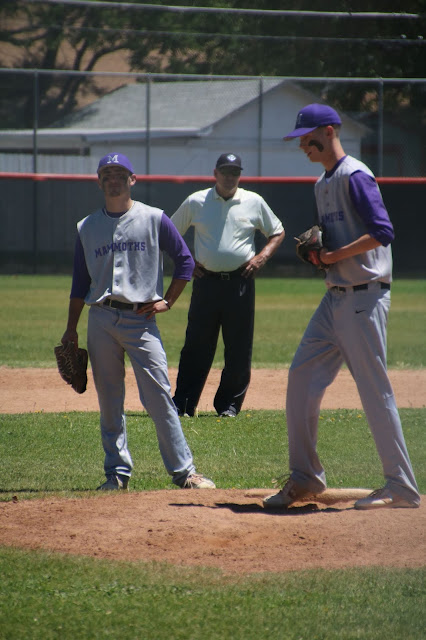 While they got their asses handed to them at this particular game, they were still a lot of fun to watch and I am looking forward to a long summer of games in the sunshine.

And, while we didn't have hotdogs, we did have sunflower seeds and fresh cherries, which are also an American favorite, so, I have no complaints. 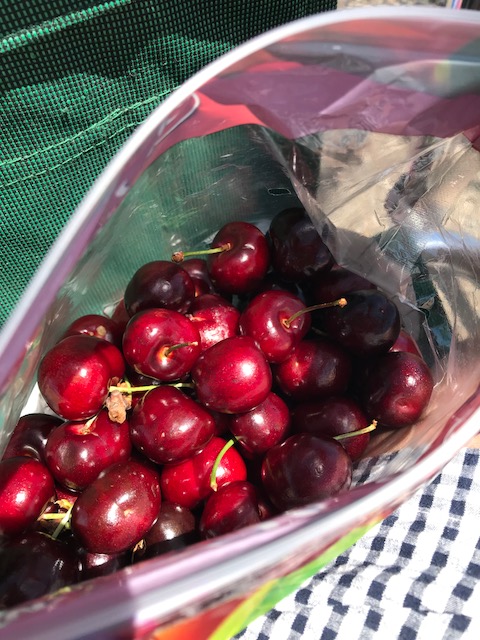 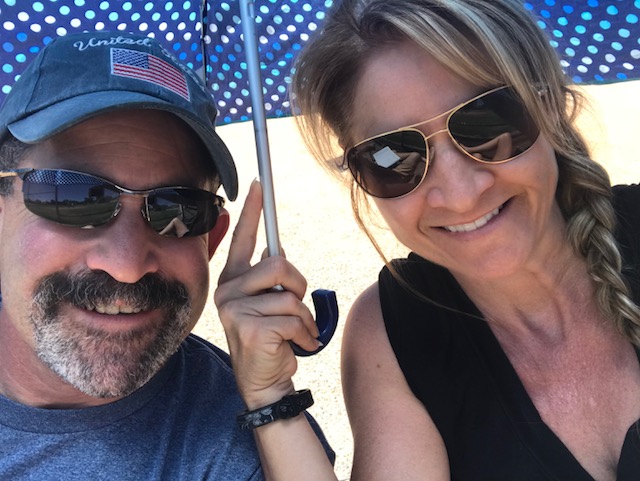 After the game, we went home so that Hugh could work on his outdoor project for a while before hitting the movie theater for the late showing of Deadpool 2, which, was pretty good. Maybe not as good as the first movie, but, good enough to stay up late for.
Posted by Chelle at 8:19 AM