Raising kids is a scary proposition; assuming you intend to do it right, that is (don't get me started on the "parenting" that I witness on a daily basis at Day Job). From the moment they draw their first breath, every day presents an opportunity for greatness or a risk of abject failure; it's a crapshoot!

I like to think that Hugh and I have done a pretty good job with Queen B and the Man-Cub, because, despite the frequent mistakes and missteps we encountered along the way; they are both finding their paths in this world. We could not be more proud of them if we tried.

Yesterday, Queen B was the "Day Of" coordinator at her first wedding, and, she did it solo, despite it being, quite literally, the first day of her internship. First Day! 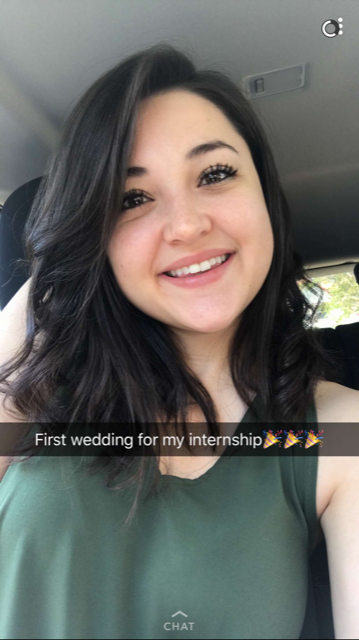 And, although I know she was nervous.. 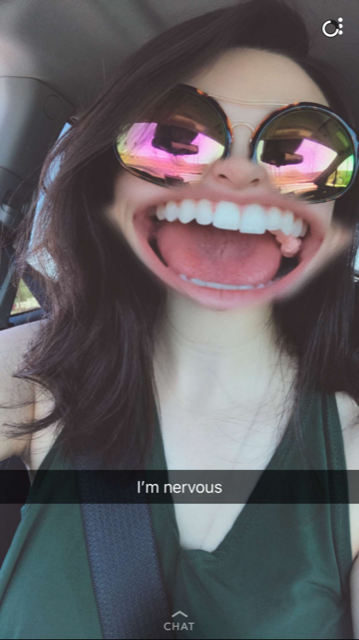 Meanwhile, across the ocean, the Man-Cub was picking up his first set of cords for graduation. Honors Cords, in his first year of college! 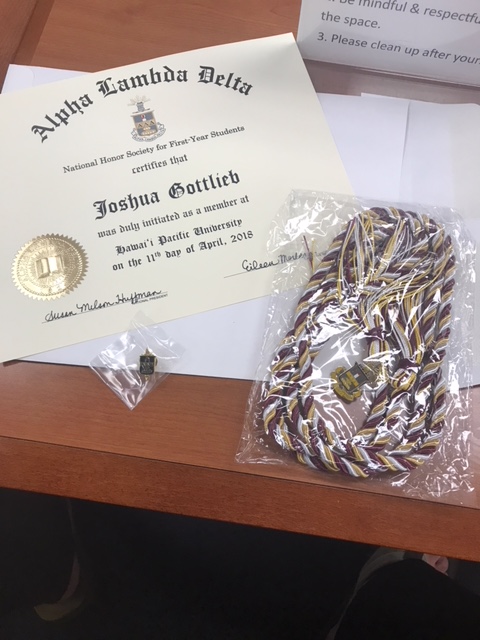 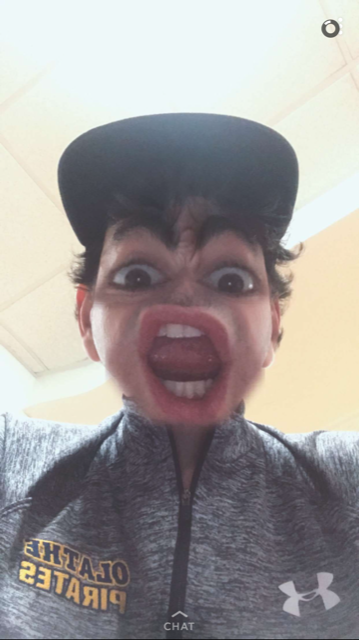 In fact, they're both so smart, I guess I can forgive them for not getting the Scorpions reference.

All of this is to say: the worries, and fears, and fretting over the years have been worth the effort, and, if I had it to do over again, I would do it exactly the same way, mistakes, missteps, and all.