I Should Have Budgeted Accordingly

The eagle has landed!

The cub is back in the den!

The nest is again half-full!

I can't think of another way to announce that the Man-Cub is finally home, except for a photo of my grocery cart, which contains three times my usual purchases. 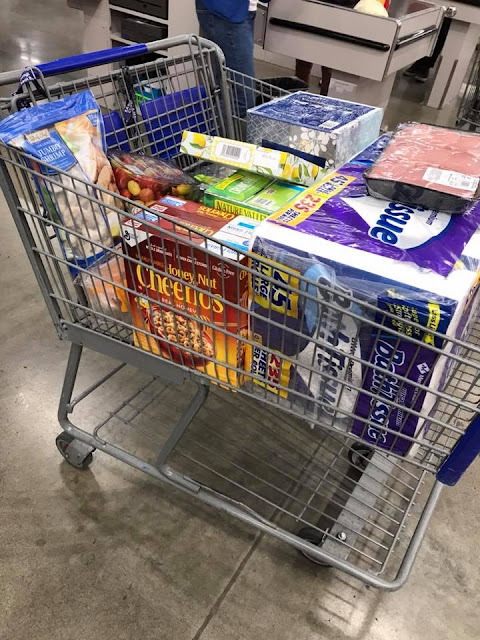 He's going to eat me out of house and home, but, he'll be spending a lot of time in that home, so, I'll forgive him.

And, when he isn't home, it will be because he is in Neighboring City, where he will be working, and bunking, side-by-side with Mikey. So, while I will technically have him home, I'll still be rocking the empty nest half of the time; I can live with that. And, speaking of the empty nest, I am planning to write a more extensive post about what I've learned, how I've adjusted, and what I now know about being a mom to adult(ish) children, sometime later this week. I think it's important for me to document how it all shook out, given the massive amount of worrying and fretting that I was doing over the prospect of it this time last year (remember that? Even I was like "Yeesh, woman; pull yourself together"!).

In the meantime, I'm going to enjoy having the Cub under my roof on the days that he is here, and, I'm going to continue to rock the empty nest stuff when he isn't, all of which will be a lot easier to do now that I'm not worrying about erupting volcanoes, bomb-happy dictators, tsunamis, surfing accidents, and bites from poisonous spiders (I really never did get over that Hawaiian episode of The Brady Bunch. Anyone else? No? Ok, just me, then). 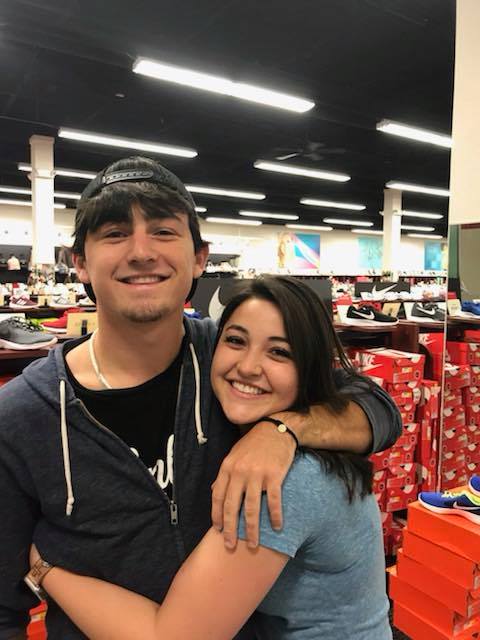